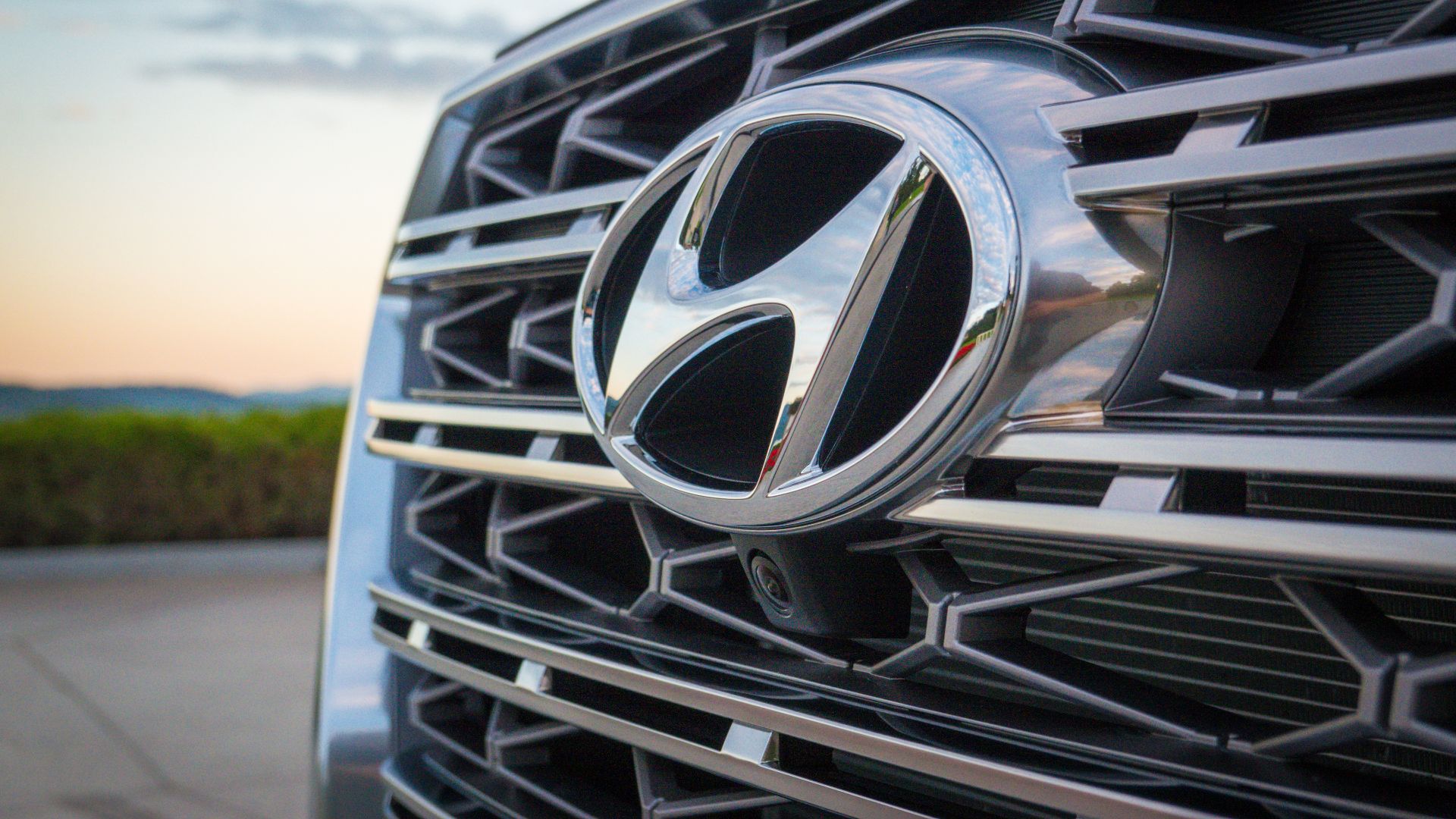 Hyundai’s ‘The Elevator’ Super Bowl commercial racked up 38.9 million views in 2019, following its debut at the end of January. As our title reveals, Hyundai beat Apple with its introduction of the iPhone 11. It’s no small margin either, with Hyundai beating Apple by a healthy seven million views.

The odds are, for once, stacked against Apple. Why? Because Apple famously debuts its new iPhones in the autumn. As such, the iPhone advert has been up for three months, as opposed to Hyundai’s, which has had the whole year to accumulate views.

Even Amazon has had the whole year to build up views, with its ‘Not Everything Makes the Cut’ Super Bowl spot going up on 30 January. In fact, Apple in fourth is the first on the list to not be posted in January of this year.

Regardless, Hyundai should take its second place and run with it. As well as beating Apple, it also topped the Doritos crisp brand advert, also aired at the Super Bowl, which features Chance the Rapper and the Backstreet Boys.

In terms of fellow motoring brands, Hyundai beat Audi, which had the clout of Marvel and Spider-Man behind it. Nike, Stella Artois and the NFL were other brands beaten by Hyundai. 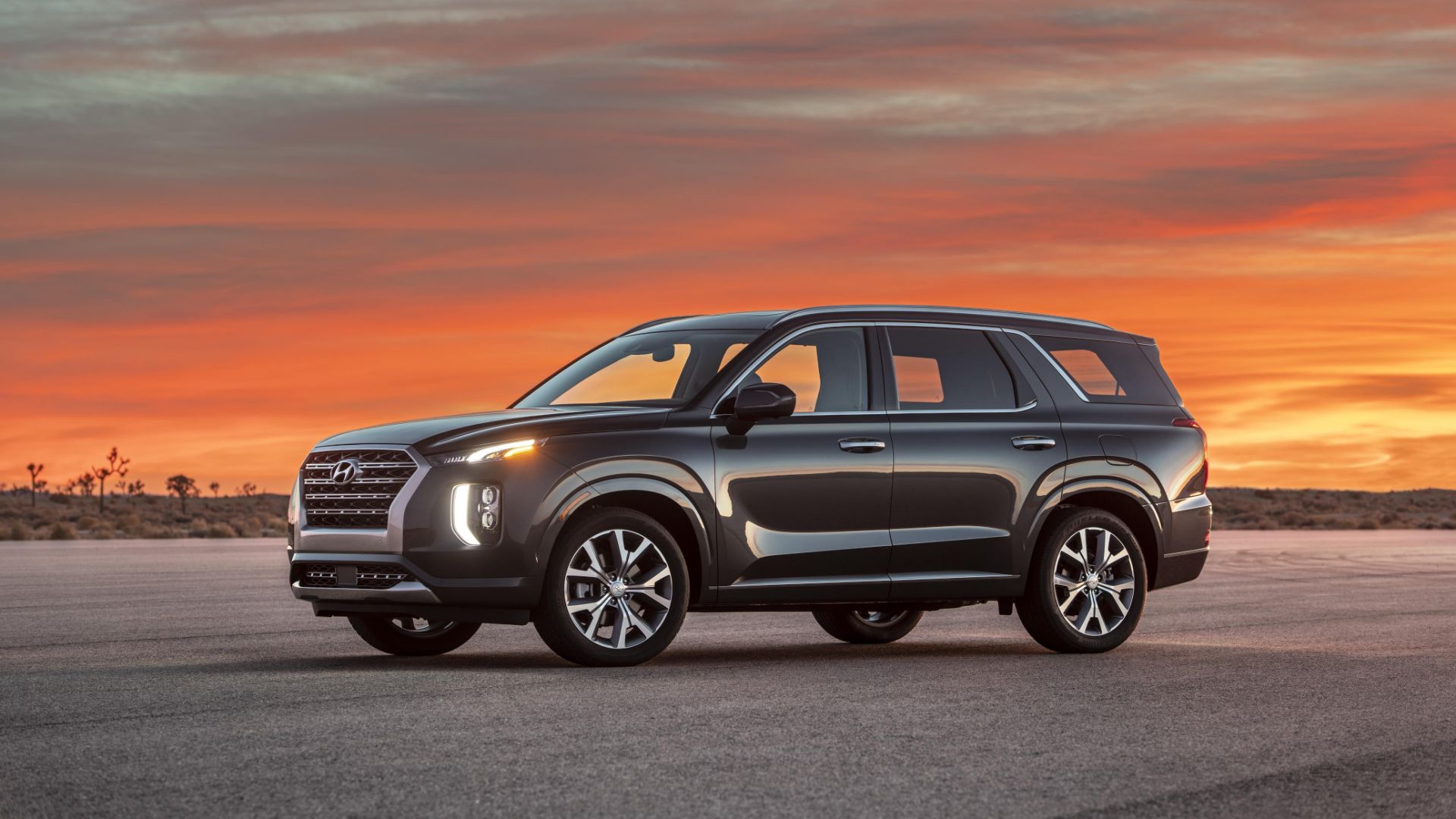 “Despite the significant changes in consumers’ media habits, the Super Bowl still stands on its own as the best way to reach a sizeable and engaged audience looking to be entertained by brands,” said Angela Zepeda, CMO, Hyundai Motor America.

“Our goal is to strike an emotional connection with consumers and make them feel something. It’s a challenge we embrace, and after starting with 344 original scripts, we’ve landed on what we think will be another standout for Hyundai.”