Pensioners, housewives and vicars – these are some of the people now changing the face of the white van driver… by driving one themselves. New research has revealed the stereotype is dissolving, with Brits of all walks of life picking the previously pigeonholed white van as their vehicle of choice.

The trades no longer dominate the white van market, it would seem. Previously the preserve of builders, painters, carpenters and the like, four in ten vans are now run privately rather than for business. This, based on 700,000 van insurance quotes taken from MoneySuperMarket. 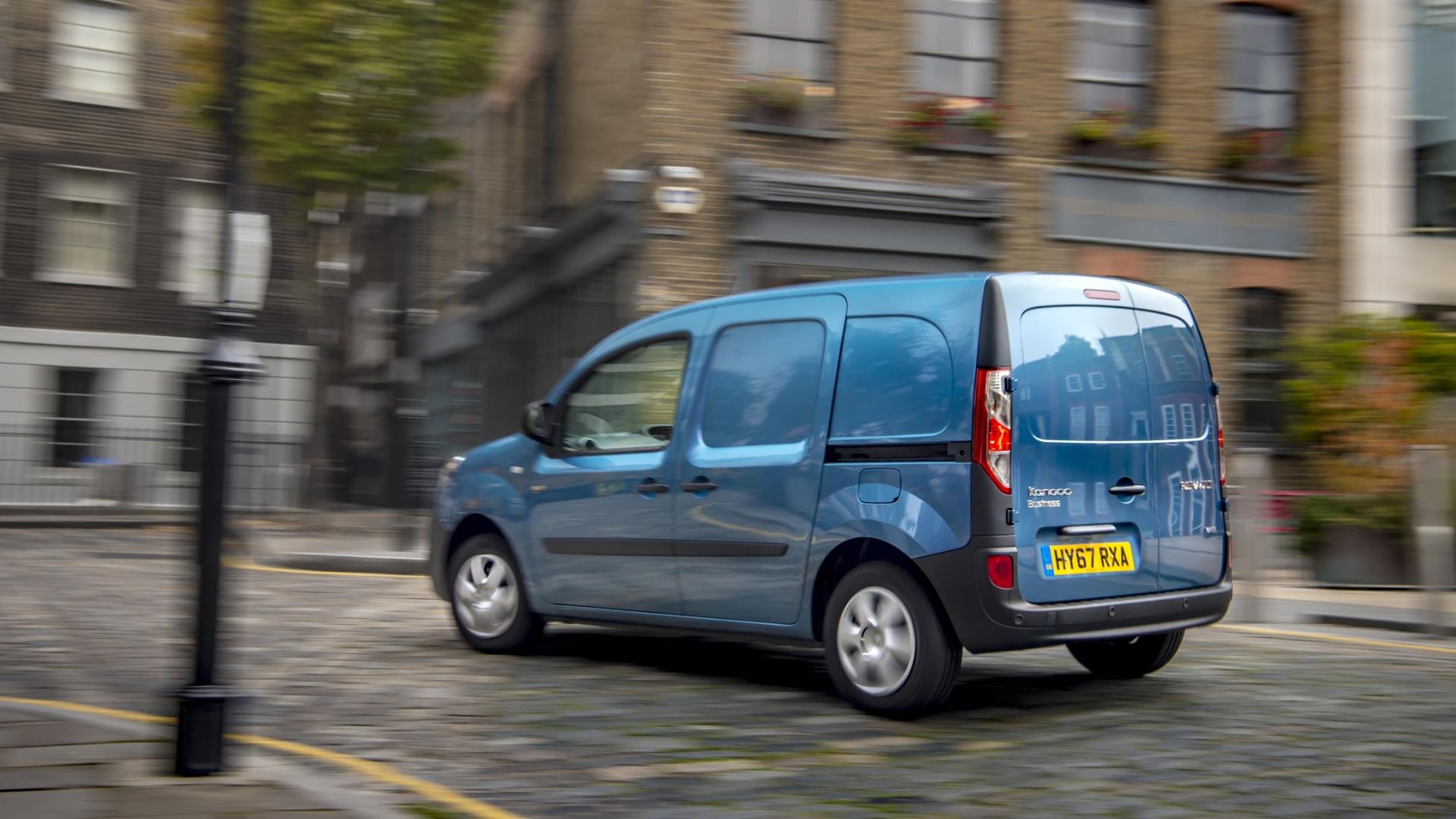 Housewives and househusbands run over 14,000 vans. Of course, this is somewhat a cheat given that certain windowed family cars like the Renault Kangoo are still considered vans. Retired people comprise some 31,000 of those quotes.

As for the more curious end of the vocational spectrum, 414 waiters are said to have got quotes as well as a solitary… chicken chaser. There are, would you believe it, 12 footballers that run around in vans. They join the above, as well as 395 students, 260 fish fryers and 48 vicars, priests or reverends.

Interestingly, over 8,000 people every month are redirected to van insurance from car insurance searches. These were informed that their car was, in fact, a van, having put in their vehicle’s details online.

Incredibly, the number of vans on UK roads has increased by over 100,000 over the past five years, according to Tom Flack, Editor-in-Chief at MoneySuperMarket.

“Many drivers are unaware that you need a separate van policy. Even if you already have existing car insurance. This is particularly important if the vehicle is used for commercial purposes, which you must state in the policy. Failing to do so can actually make any claim void in the event of an accident.”