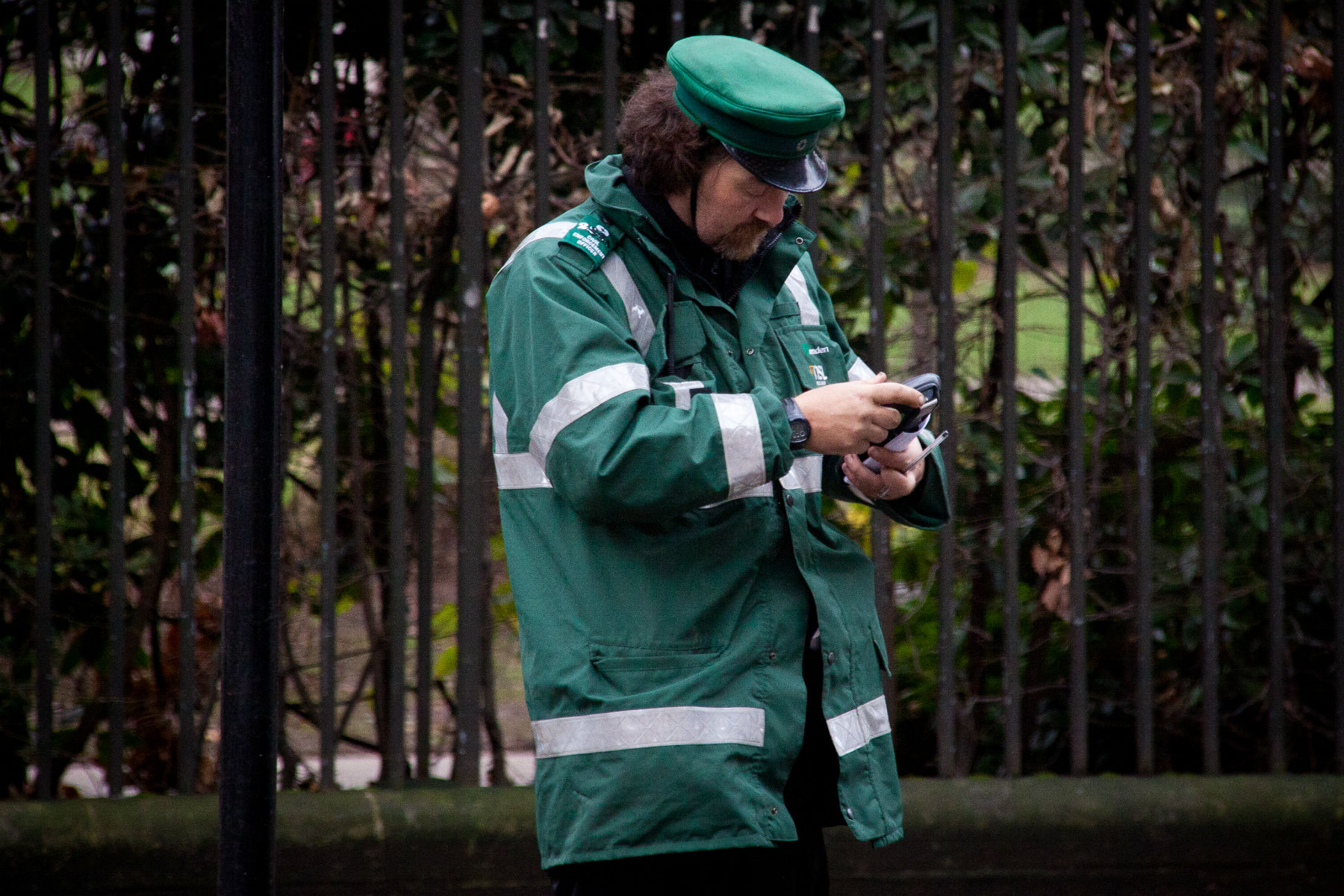 An investigation by Auto Express magazine has revealed that hospitals in England have made an incredible £344 million from parking over the last three years.

That’s in addition to fines, which acted as a money spinner to the tune of more than a half a million for one hospital over the last three years. The University Hospitals Bristol NHS Foundation Trust made £555,252 from parking fines between 2013 and 2016, while the Leeds Teaching Hospitals NHS Trust raised £245,422.

A spokeswoman for the British Parking Association defended the parking charges, telling Auto Express: “While many people attending healthcare facilities expect car parking to be free, the limits on space, costs involved and demand for spaces mean that parking needs to be managed. Often the most effective way to do this is by charging.

“Free parking at hospitals in Wales and Scotland has actually made the situation worse. If the users don’t pay for the parking then the trust does.”

The investigation revealed that hospitals in Surrey charge the most – at a shocking £3.50 for two hours’ parking.

Auto Express editor-in-chief, Steve Fowler, commented: “The amount of cash NHS trusts are raking in is enough to make you feel sick. And it doesn’t have to be that way – if hospital parking can be free in Scotland and Wales, why not in England and Northern Ireland?

“As if being ill yourself or having an ill friend or relative isn’t stressful enough. Then you have to worry about having the right change, if you’re over your allotted time and how zealous the attendants are.”

Although some hospitals invested the money made from parking into patient care, a quarter admitted that it goes into maintaining car parks. The investigation also found that 14% don’t offer exemptions for blue badge holders or long-term permits.