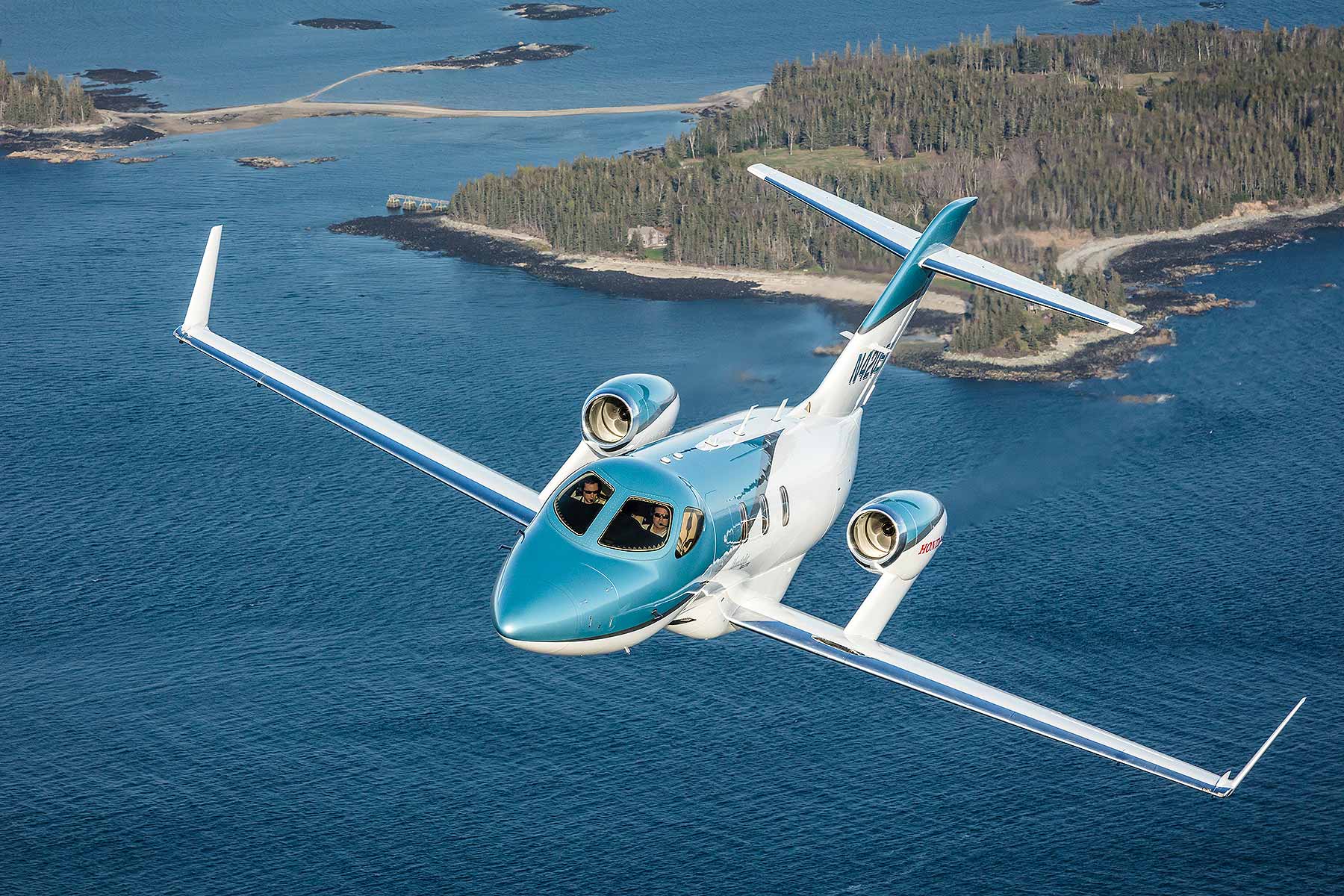 Honda has announced a Performance Package upgrade for its revolutionary HondaJet aircraft, allowing existing owners to make their planes even more capable.

The pack shortens time and distance needed for the aircraft to take off. This means pilots have the capability to use shorter airfields. The maximum take-off weight is also increased, and the overall in-flight capability of the HondaJet are improved. 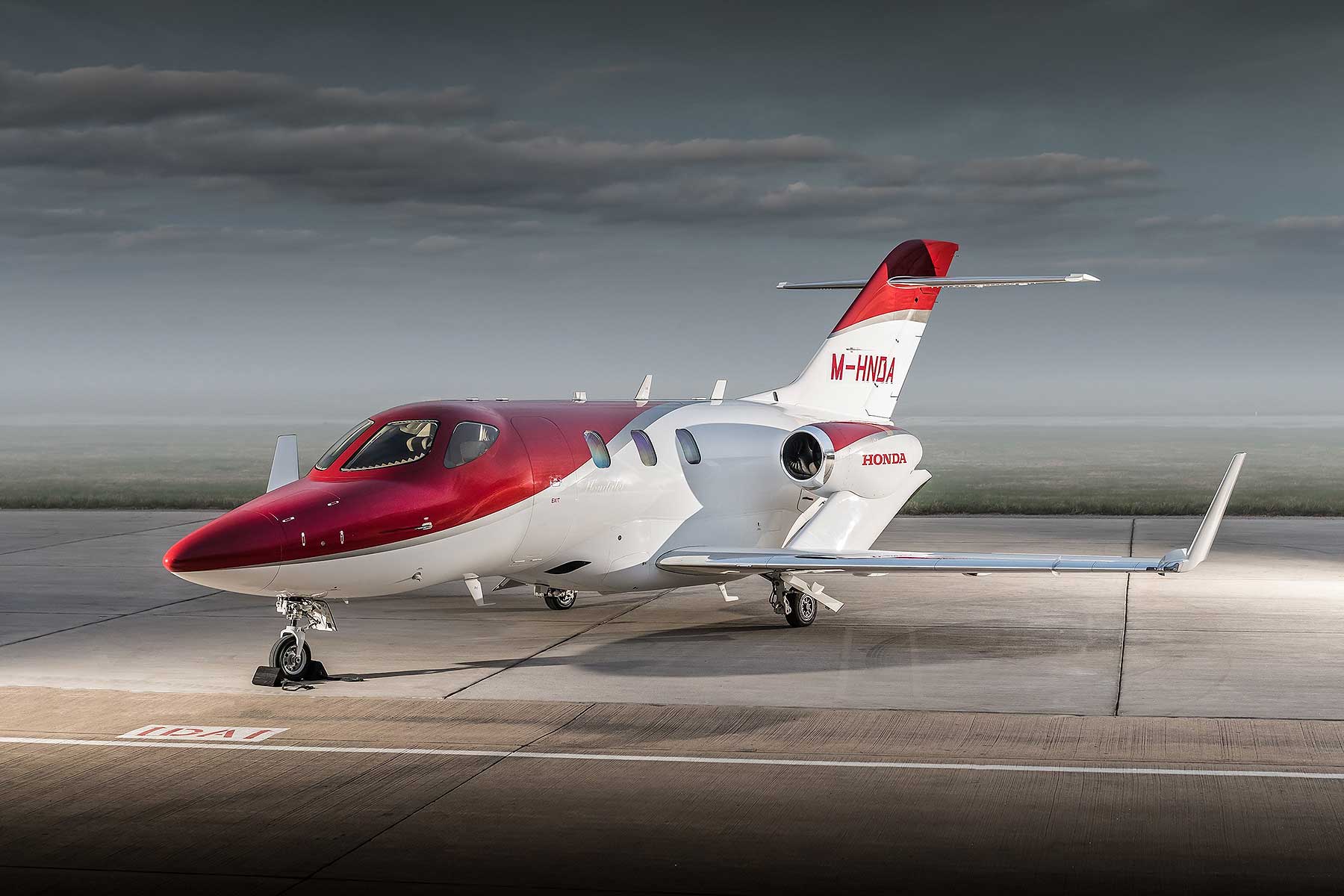 New-generation Garmin G3000 avionics software upgrades are included too. It has a better take off and landing calculation system, better connectivity and an improved electronic checklist for pilots.

“The APMG was created to ensure that all HondaJet owners, current and future, would have the opportunity to experience newly-created state-of-the-art technologies, regardless of when they purchased their aircraft,” said Honda Aircraft Company CEO and President Michimasa Fujino.

“The purpose of the APMG is to implement new features on original aircraft for the benefit of customers around the world.” 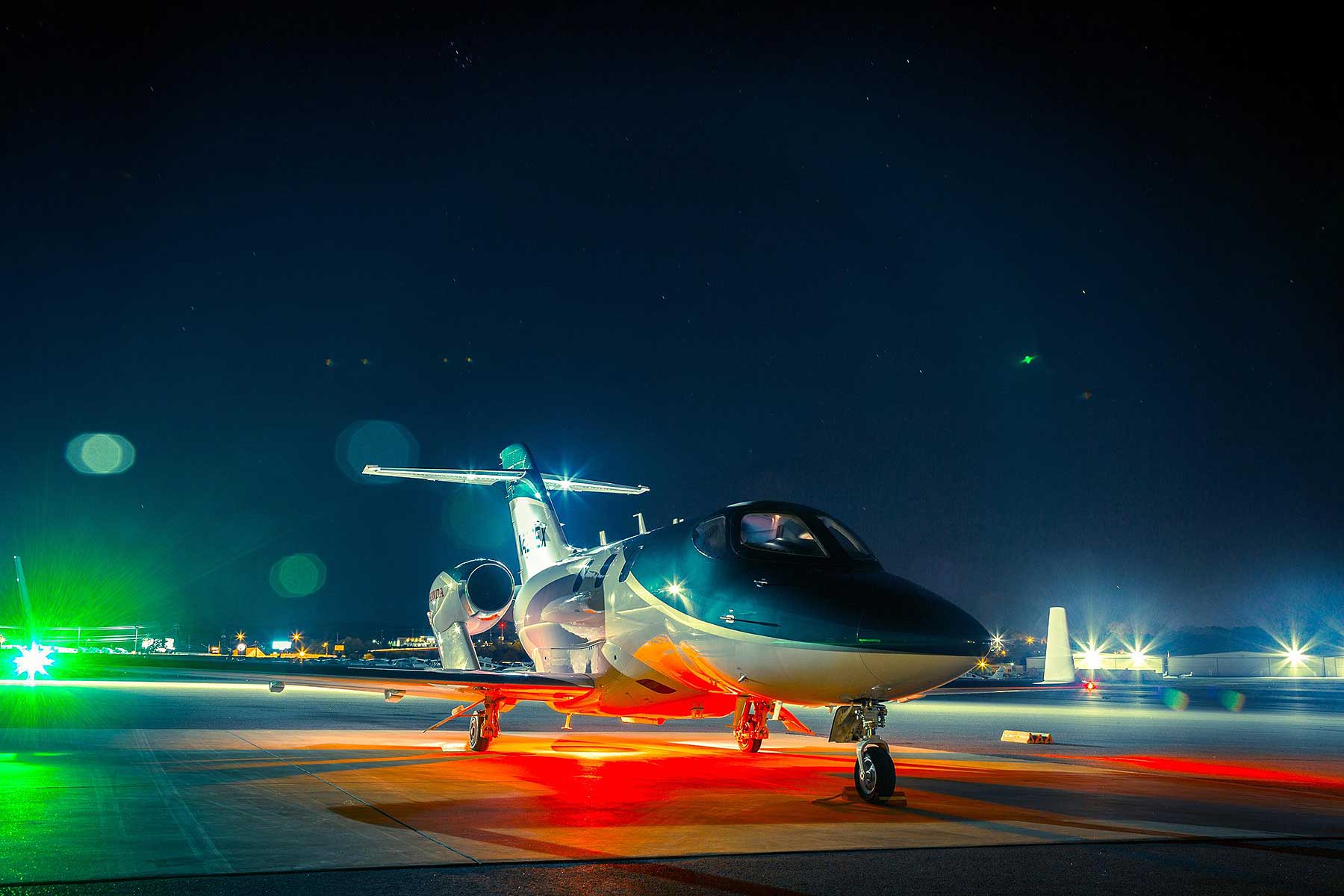 The HondaJet HA-420 was first certified in late 2015 and is proving very popular. It was the most-delivered aircraft in its class in 2017, a record it is holding onto so far in 2018.

Earlier this year, Honda added a second variant, the HondaJet Elite, with an improved flying range of 1,437 nautical miles and a lap belt in the lavatory to turn it into a five-seater.

The HondaJet is billed as the fastest, furthest and highest-flying aircraft in its class.

Recently, the HondaJet range was certified for use in India, adding more regions to a list that includes the United States, Europe, Mexico, Canada, Brazil, Argentina and Panama.