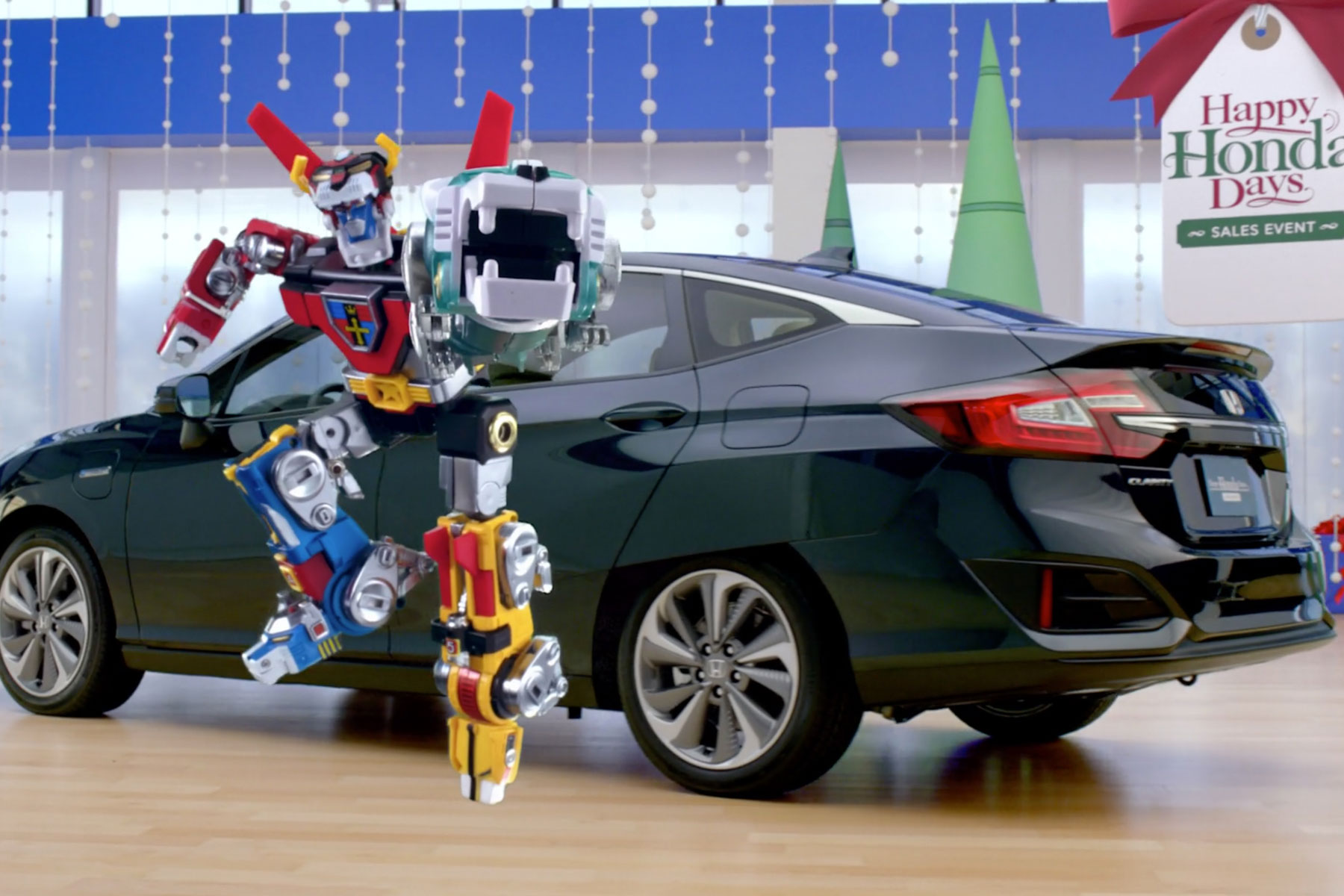 On the list of sentences we thought we’d never write, this is somewhere near to the top.

In short, Honda is using nostalgia as the trigger to sell more cars over the holiday season, with a series of ads featuring some of the best-loved toys from our childhood. Which is why you’ll find The Six Million Dollar Man sliding down the windscreen of a Honda Accord and Voltron taking a phone call from Zarkon in a Clarity plug-in hybrid.

The ‘Toys 2.0’ campaign features popular toys from the 70s, 80s and 90s acting as ‘spokespeople’ for Honda products. Which is why Grumpy Bear and Cheer Bear are on hand to talk you through the CR-V.

If only all car showrooms were this much fun.

Heroes in a Honda 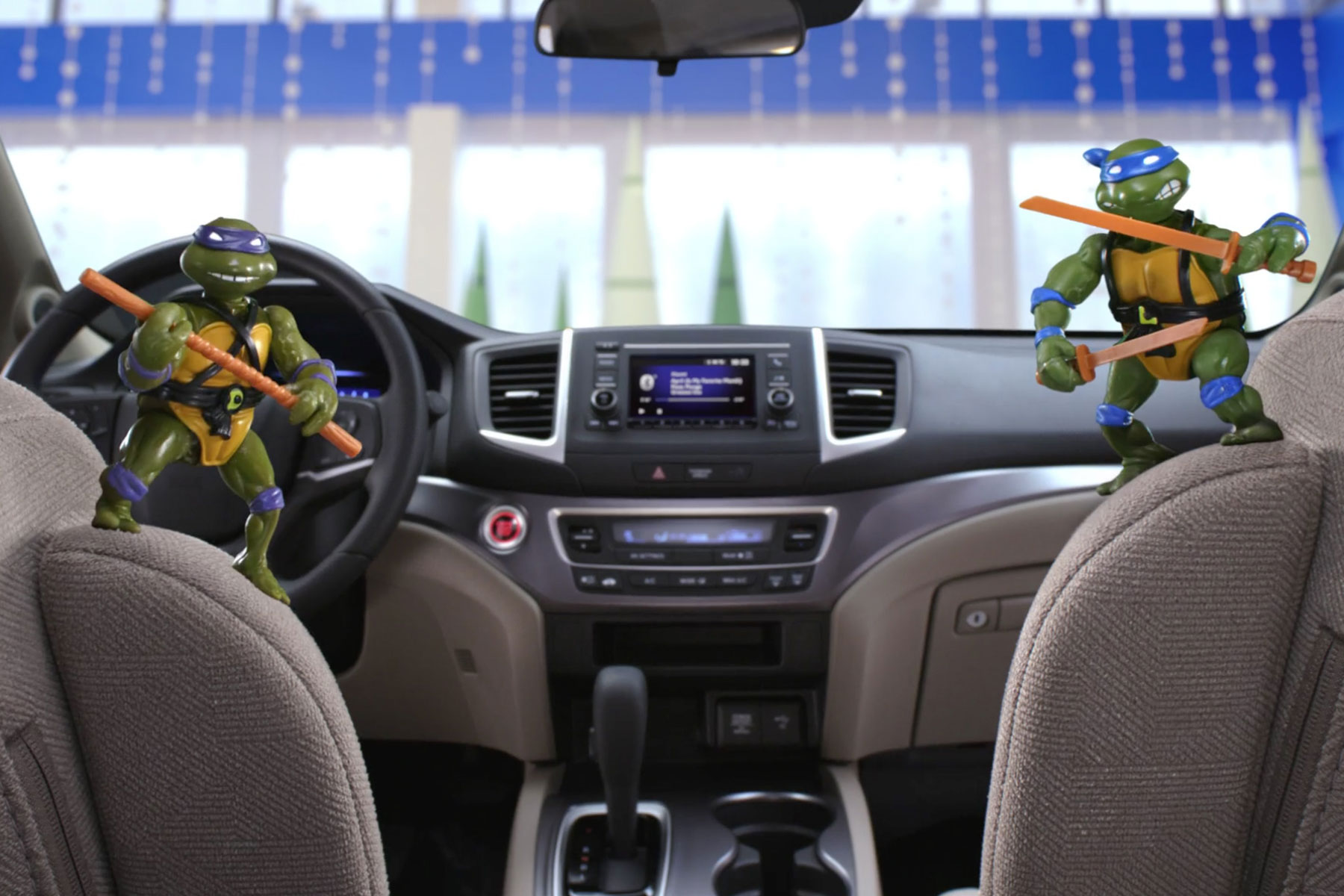 “The holidays are a special time filled with fun and nostalgic childhood memories and Honda decided to draw on this special feeling to create a fun holiday shopping campaign tied to some of millennial shoppers’ favourite toys,” said Susie Rossick, vice president of Honda automobile marketing.

“With holiday advertising more noisy and cluttered than ever, we are continuing the Honda tradition of making the season unforgettable by starting 2019 with a brand new Honda vehicle.”

The campaign will span digital and traditional channels, including TV spots during NHL and NFL matchups on Fox and CBS. It’s easy to be cynical about advertising, but retro toys are enough to warm the coldest of hearts.

If nothing else, hearing the voice of Lee Majors as The Six Million Dollar Man sure beats seeing a big red truck loaded with sugary drinks or another ad for the DFS sale.

“Hey, it’s your pal, The Six Million Dollar Man,” he says, before launching off the roof of an Accord. “Well, 35 million if you adjust for inflation.”