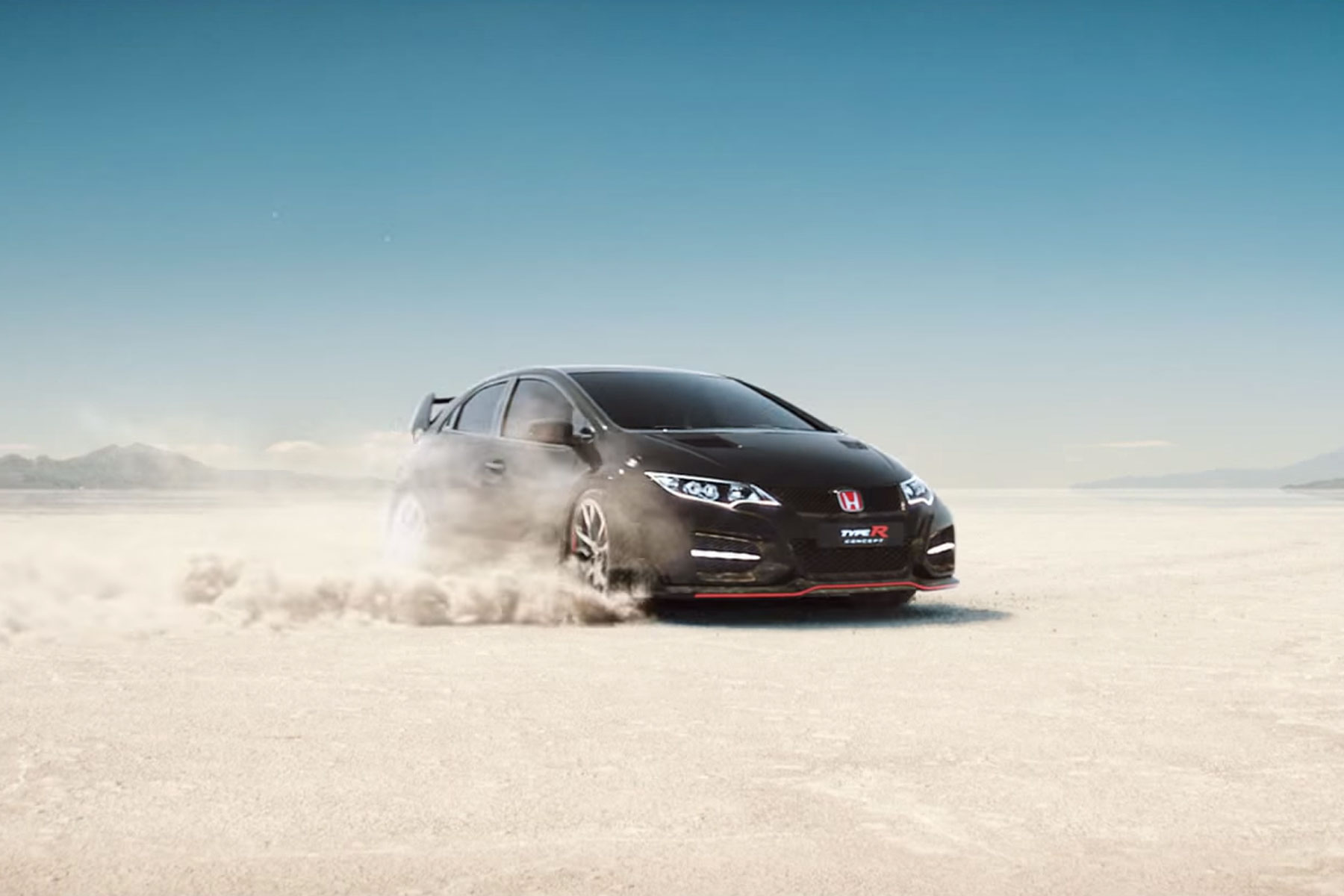 The Advertising Standards Authority (ASA) has upheld a complaint against Honda Europe that a TV advert shown in the UK featured speed as its central message.

The advert, which showed Honda’s range of cars including the new Jazz, HR-V and Civic Type R, featured a speed-reading challenge.

One viewer complained that “the ad encouraged dangerous or irresponsible driving because they felt the speed of all of the cars featured was a central element to the ad”.

Under the Broadcast Committee of Advertising Practice (BCAP), adverts must not condone dangerous or irresponsible driving, or have this as the central message of the advert.

Honda argued that “the ad was created to inspire people to push their perceived limits using a speed-reading technique”, and any reference to speed didn’t relate to anything other than speed-reading the on-screen text.

In its ruling, the ASA said: “Although the cars appeared briefly on screen, we noted the fast moving text included phrases such as ‘suddenly you can go faster than you thought’, ‘And go past the limit you thought you had. It feels good, right?…’ and ‘Keep pushing and get to better faster’. The clips of the cars, which appeared to show them moving at speed, were coupled with sound effects.”

It concluded that although the advert didn’t include realistic depictions of the cars being driven in a dangerous manner, it was likely to leave viewers with the impression that speed was its central message.

The ruling means Honda must not show the TV advert again in its current form – and the ASA has warned the manufacturer about its future adverts.

Another complainant challenged whether the ad had demonstrated the handling characteristics of the Civic Type R, Jazz and NSX outside the context of safety and whether, through the clips shown of the cars and the on-screen text, it encouraged dangerous or irresponsible driving by encouraging viewers to break the speed limit.

This complaint wasn’t upheld, however, with the ASA stating “it did not demonstrate the handling characteristics of the advertiser’s vehicles or condone or encourage unsafe or irresponsible driving.”