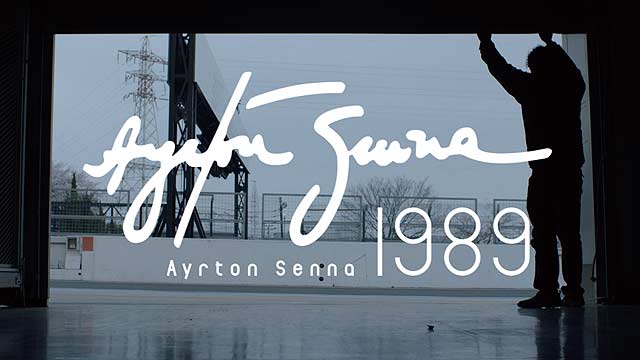 The Design & Art Direction ‘pencil’ prizes are considered the most prestigious in advertising design – and the Black Pencil that Honda’s won is the highest of them all.

A Black Pencil prize says the work is “not just considered the best in the world but… (has) fundamentally changed the rules of the category”.

Indeed, the ad is the most celebrated of all the 2014 D&AD winners: it also scooped two Yellow Pencil creativity awards, one Nomination and four In Book awards.

The campaign was the work of Dentsu Tokyo. In the ad, Honda used telemetry from the car to recreate the lap through sound and light.

Filmed at night, speakers play bursts of sound in sequence and the car is ‘traced’ using LEDs.

The resulting film is absolutely outstanding.

Apparently, Honda only found the original telemetry – a single piece of paper – after digging into its storage vaults. A former Honda race engineer analysed it and Honda then carefully traced it to digitise the lap.

Now, it’s helped Honda and Senna sweep the board once again. Enjoy!