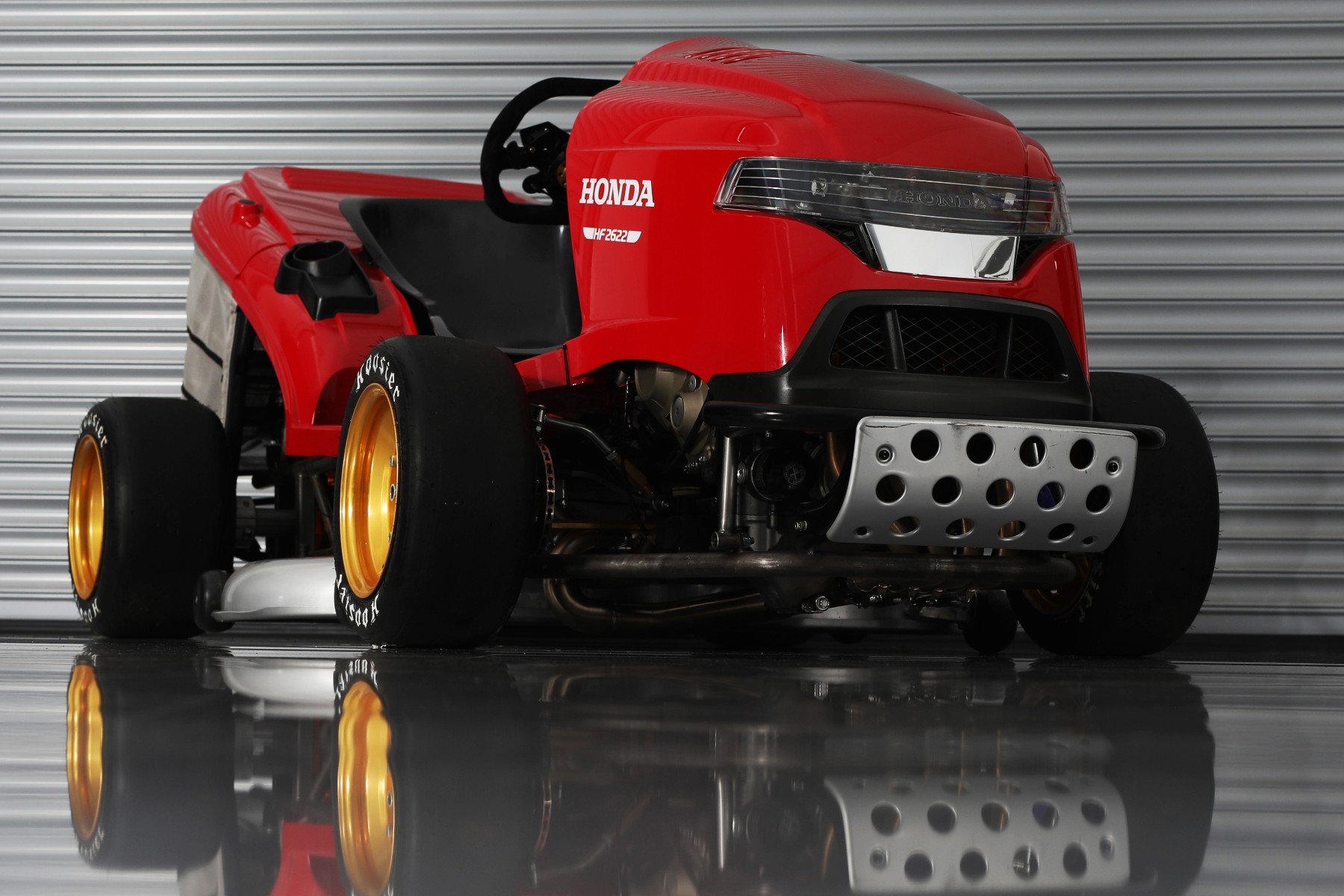 We imagine one of the first-world problems with having an enormous amount of land is that the foliage that coats it must be tended. If you’ve no plans to buy a decommissioned WRC car to rip around on it and ruin it, how do you keep it all well-tended? It’s almost as if you’d need a 150mph ride-on mower. Well, Honda might have exactly what you need.

This Team Dynamics-developed, CBR1000RR Fireblade-engined machine is the successor to 2014’s Mean Mower. That’s the one that took the record of fastest mower in the world at the time, with a top speed of 116mph… but, since then, it’s been beaten by the V8-engined Viking with a top-end of 134mph.

Naturally, Honda was not going to taking this lying down, so it had its crack BTCC racing partner go all-out with this ludicrous 190hp 13,000rpm machine. You don’t need to be a master mathematician to note the new Mean Mower will hammer the Viking, if Honda’s 150mph+ estimates hold true. 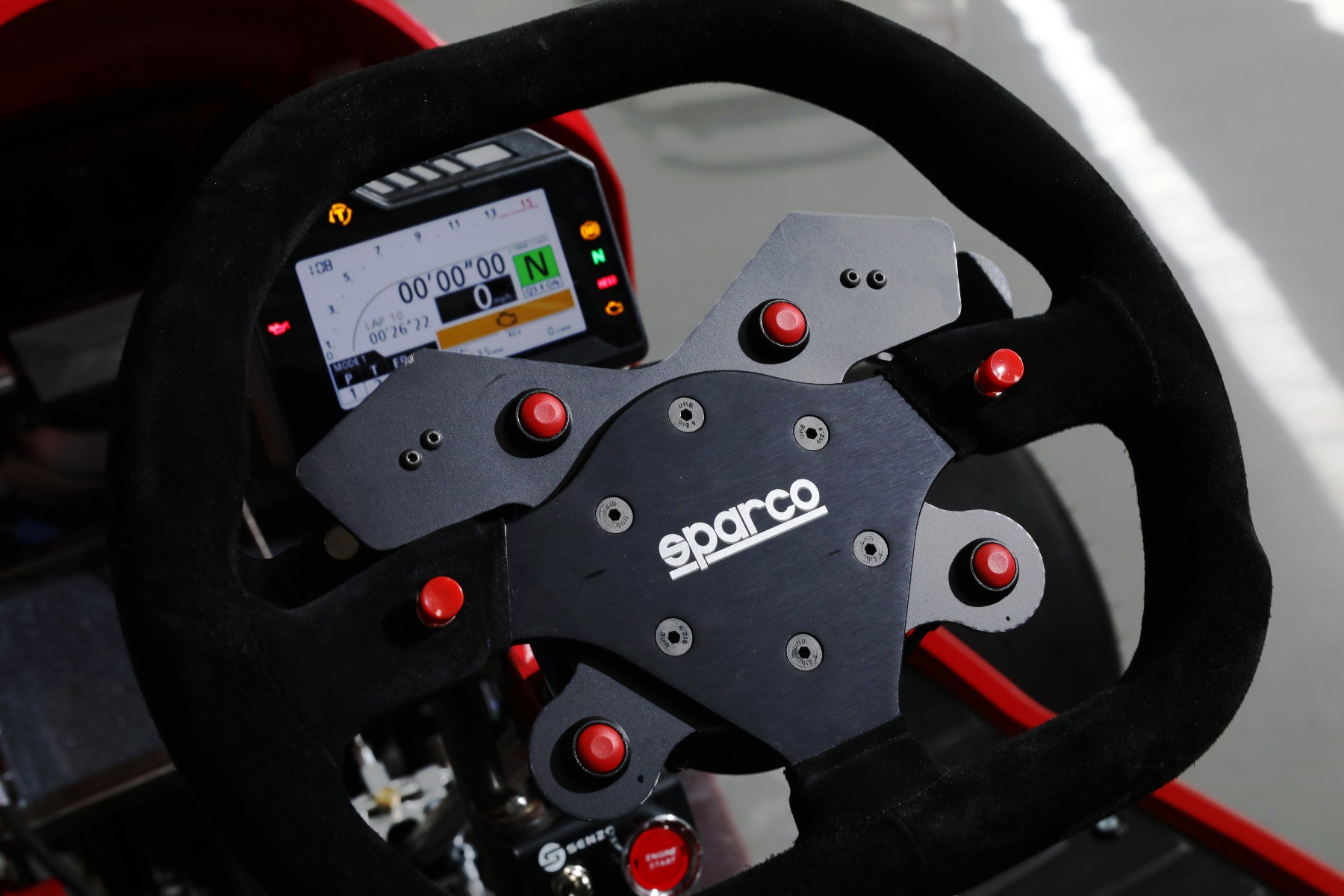 What makes the Mean Mower V2 so mean?

Honda is keen to stress this isn’t a simple engine swap. Bespoke CAD-designed materials – some created with 3D printing – put it well within the realms of ‘custom hot-rod with mower lights’. The engine isn’t the only borrowed CBR vital organ, either, with the ECU, six-speed transmission and LCD display also making the jump.

Carbon paddles on the wheel give the brave rider control over the quick-shifting system. It has a bespoke steel chassis, no suspension, and big Goldspeed 10-inch ATV wheels anodised in gold (matching the Fireblade). The all-too-vital braking power comes courtesy of vented Kelgate items with four-piston callipers at the front and six at the rear. 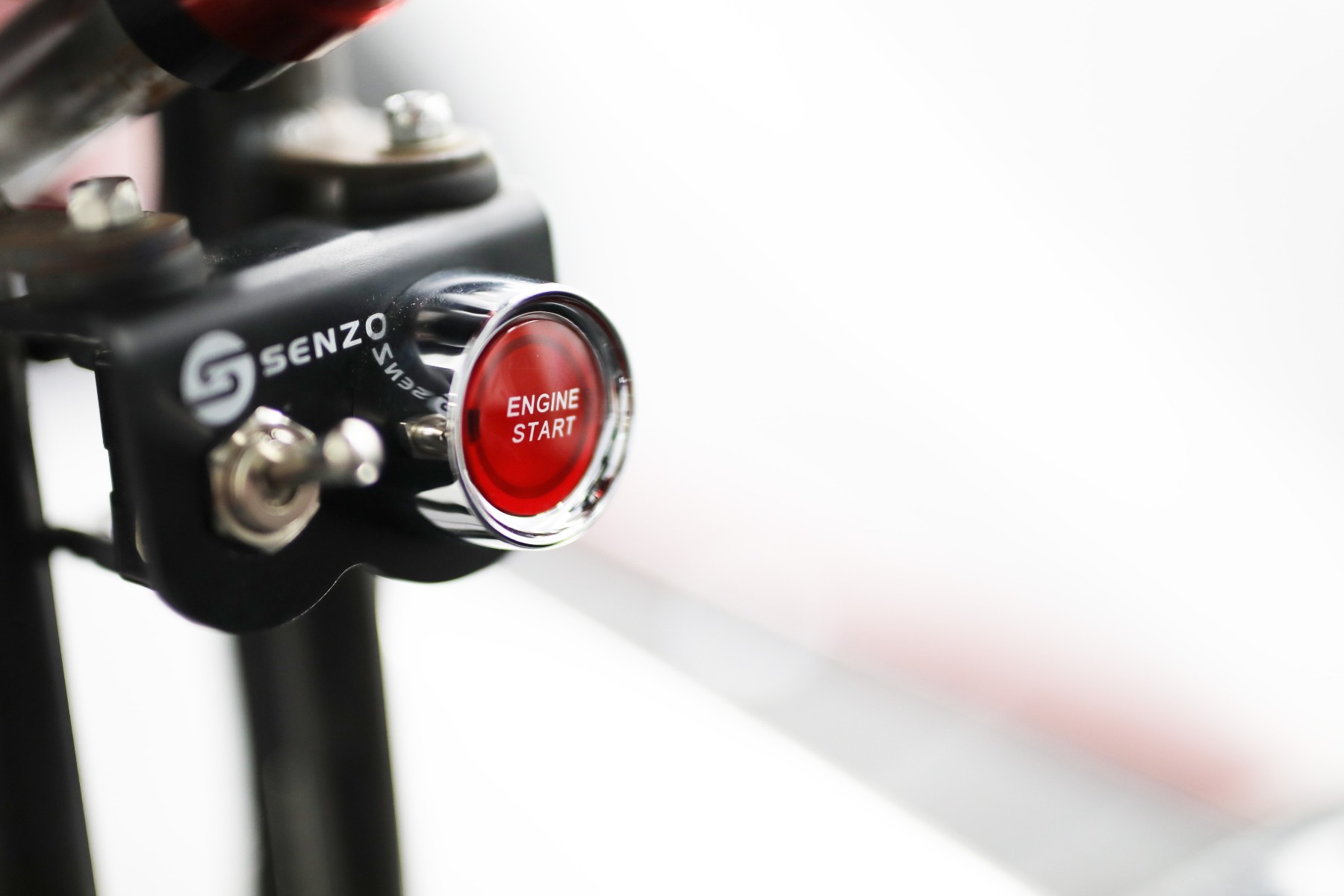 There are, however, certain criteria that need to be met in order for this monster to still be classed as a lawnmower. The aforementioned lights with bodywork from the original HF 2622 lawn tractor are just the beginning – a mower isn’t a mower if it can’t cut the green stuff. Yes, this 150mph Fireblade-engined monster has a blade to cut grass. Thinking about it, a Fireblade engine is an appropriate swap into a record-breaking lawnmower. (Sorry.)

But will it hit the magic buck-and-a-half? For that, it’s all eyes on experienced cart and car racer, Jess Hawkins, who will be pushing the limits of this ludicrous machine sometime soon…