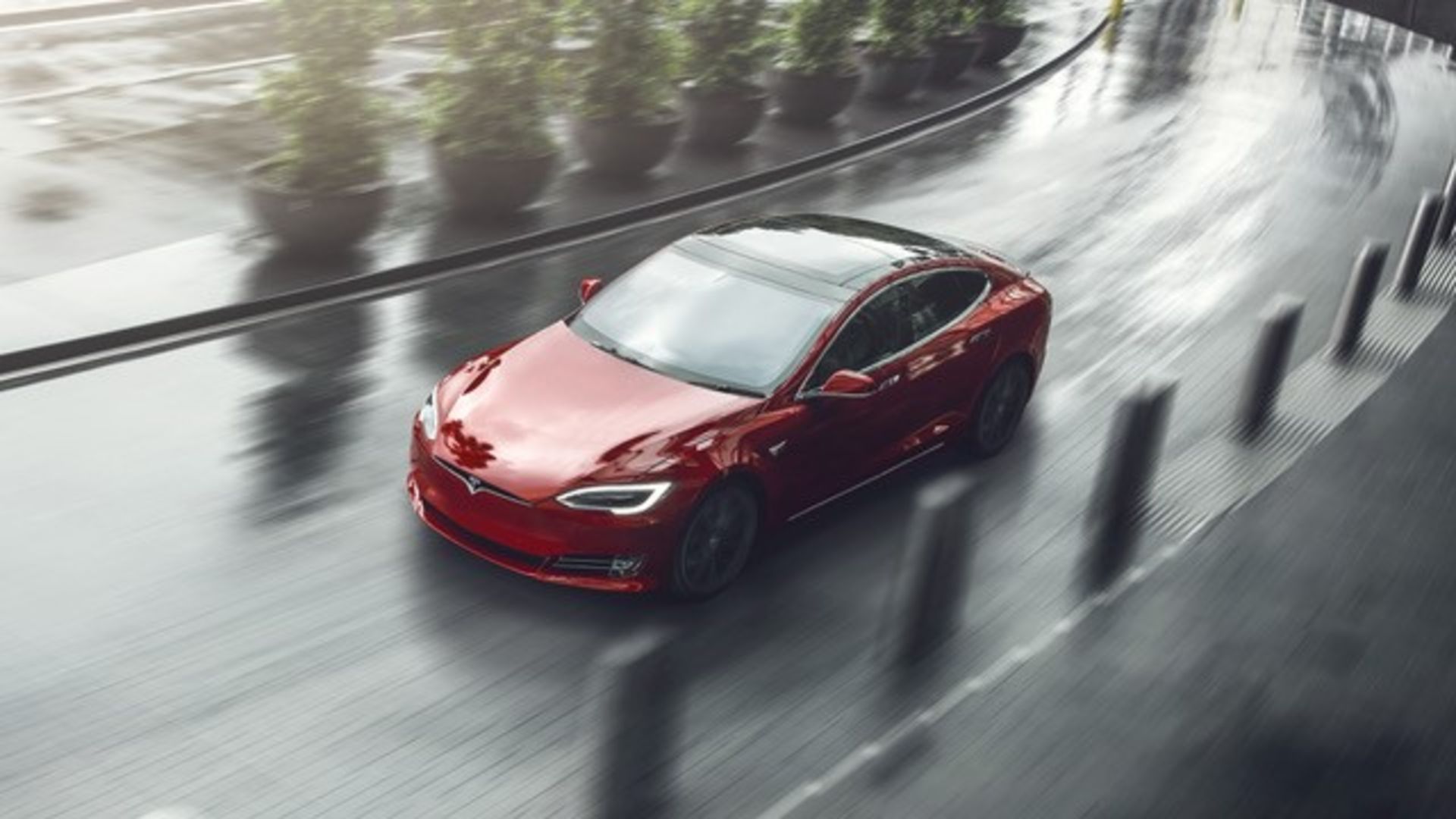 Fed up of reading about and watching videos of Teslas? Want to experience one for yourself? Well, Enterprise Rent-A-Car has bought some for its fleet.

Don’t worry, this isn’t the Cybertruck that Elon Musk was flaunting around LA. It’s the familiar, likeable-as-it-is-luxurious Model S.

The Model S has been on sale for a while, but it’s still the electric car to be spotted in. Short of a supercar or gas-guzzling performance SUV, it’s Instagram gold.

It also boasts one of the longest electric driving ranges money can buy: up to a claimed 370 miles on a full charge. So those who aren’t familiar with recharging an EV can enjoy more in the ‘tank’ between fill-ups. 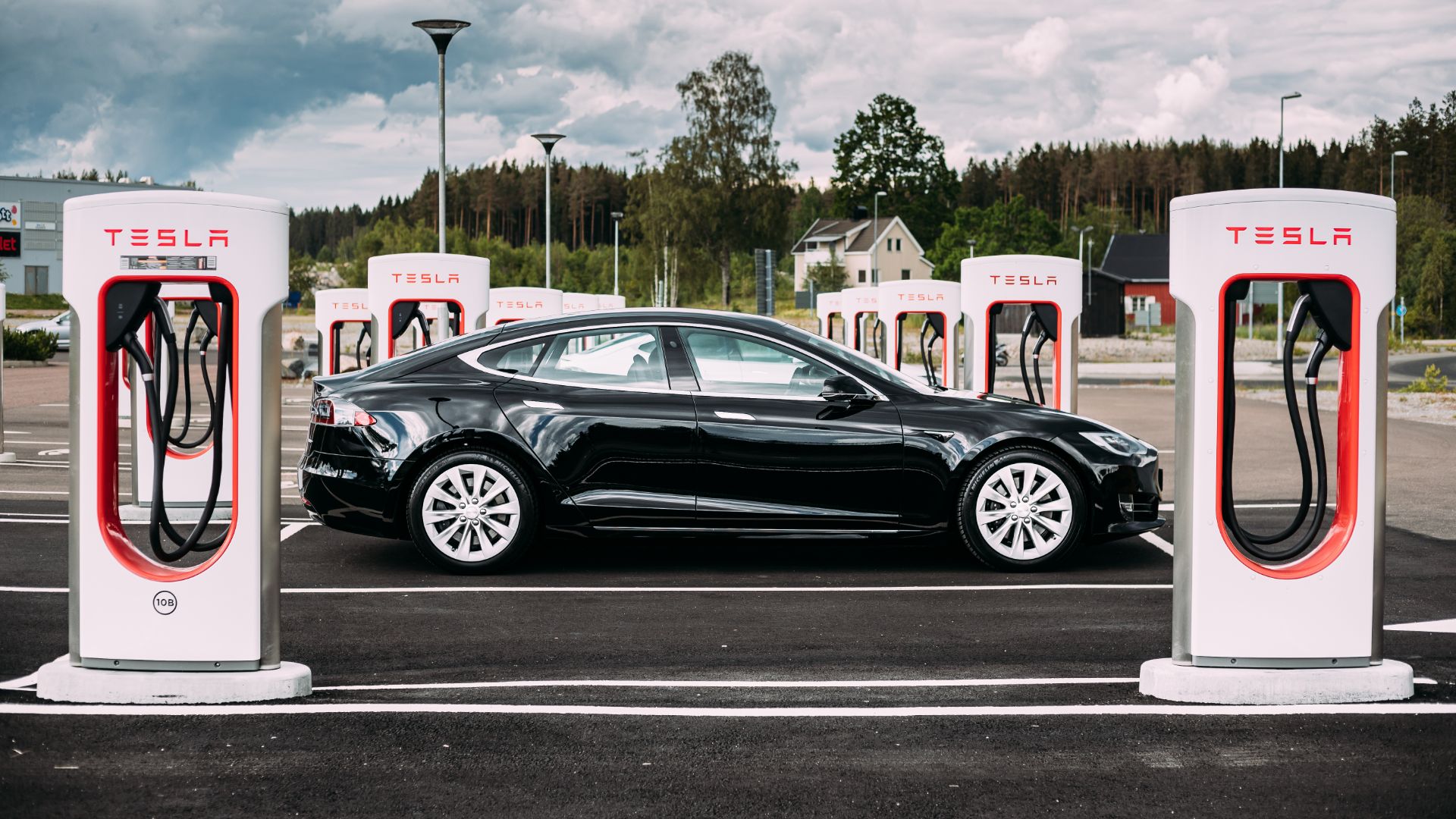 Then there’s the performance. Why spend so much renting a McLaren or Ferrari, when you could have a Model S that’ll beat both away from the lights, while taking family and friends along for the ride? Yes, McLarens and Ferraris have redeeming features beyond their performance, but the Tesla’s numbers are truly shocking, every time, even for the initiated. Imagine the thrill for someone new to the Model S.

The car joins a fleet that Enterprise says is one of the cleanest in the UK. Around four in 10 alternatively-fuelled rental cars were bought by Enterprise last year. That includes EVs, plug-in hybrids and vans.

“We know that many customers are thinking about whether electric vehicles could be right for them, which is why we’ve extended our own EV fleet with this Tesla model,” said Brendan Grieve of Enterprise. 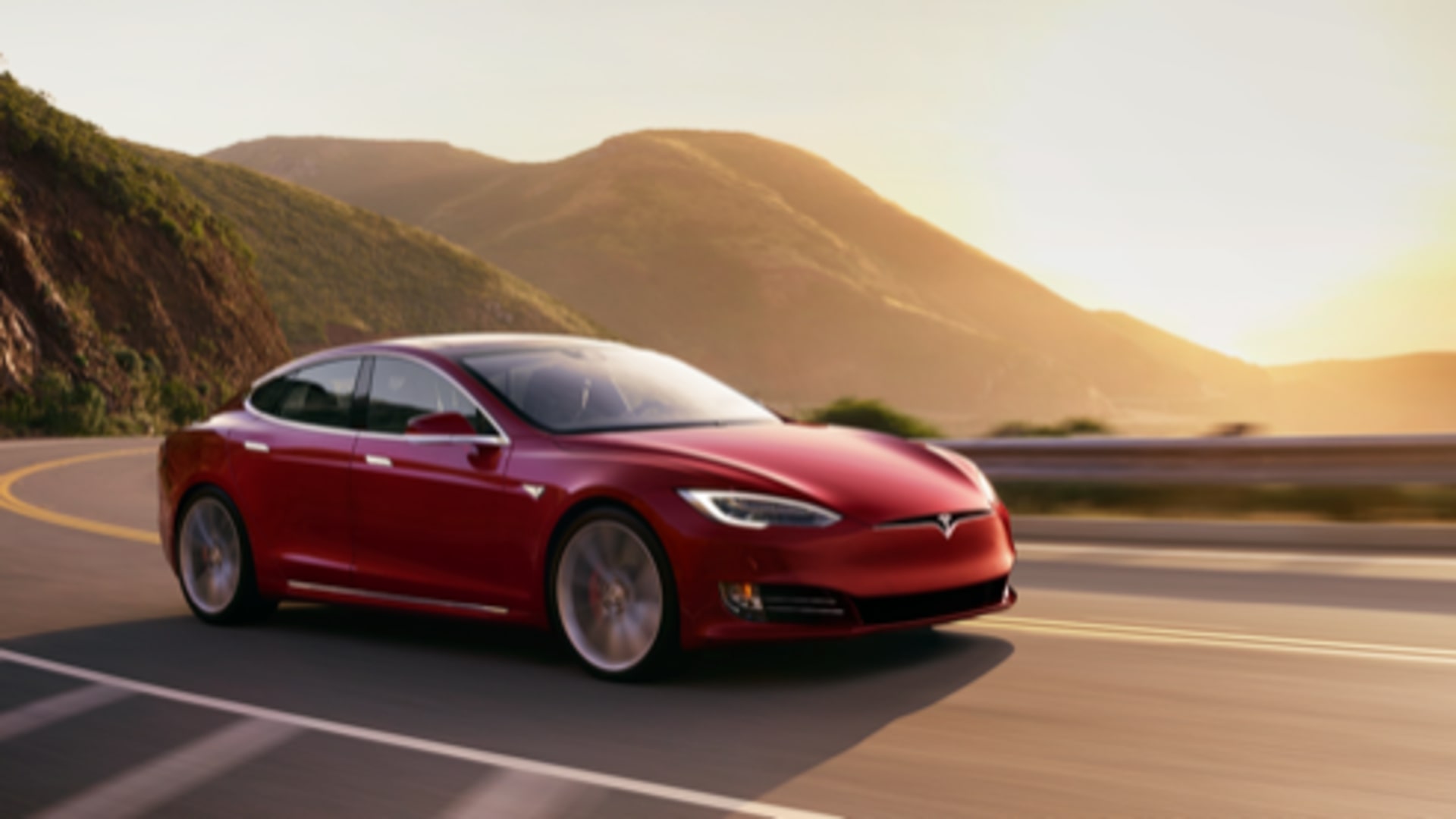 “It means that in addition to enabling people to rent more low emission vehicles, we can also act as a ‘shop window’ so that people can get to try out something a bit different that they may want to buy later.

“With Christmas just around the corner, customers can treat themselves to a different kind of drive this holiday season, whether it is to do some festive shopping or simply to enjoy taking out a luxury zero-emission car for a day.”