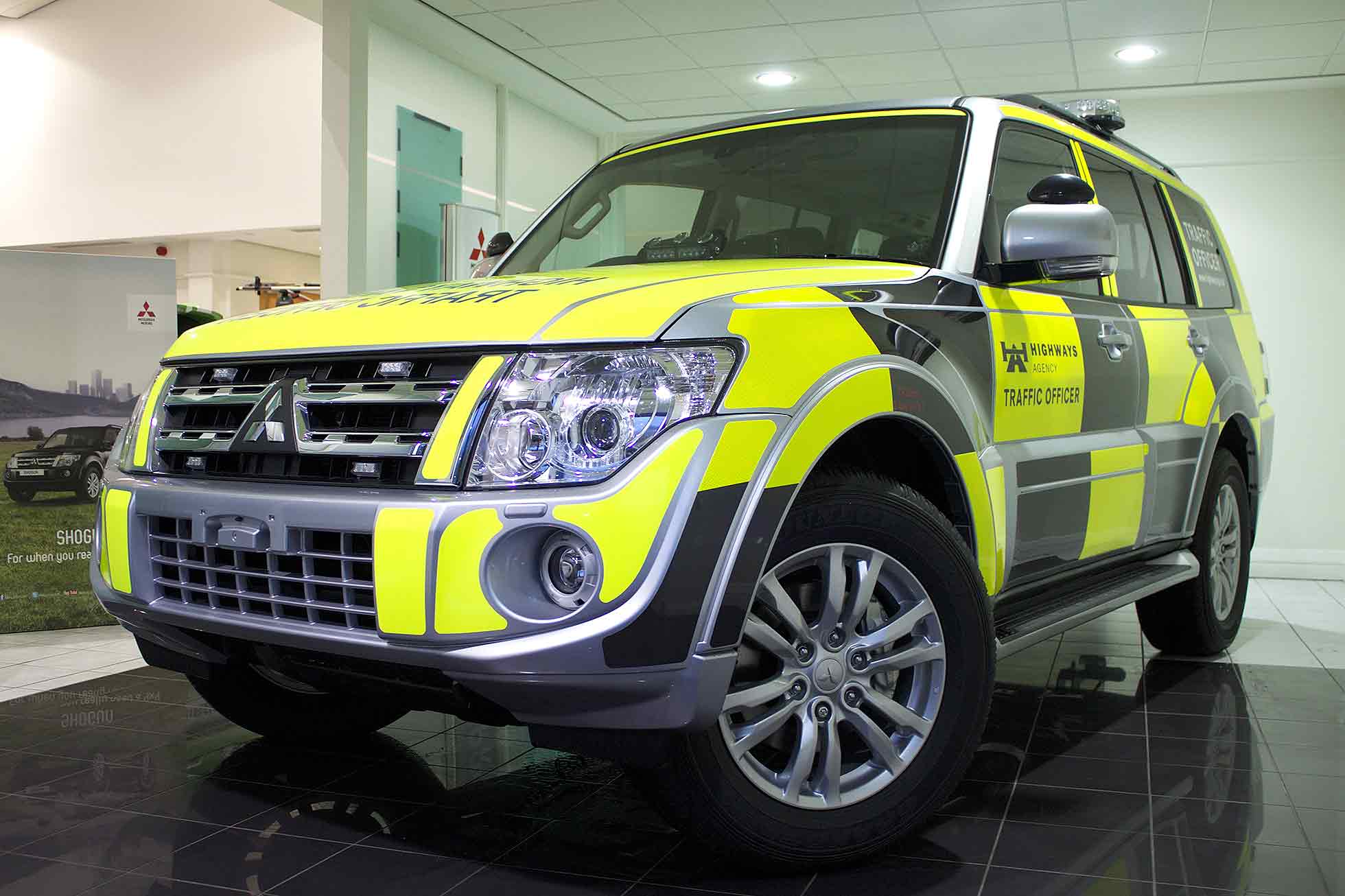 The Highways Agency is to become a government-owned company from April 2015 with a rebrand to Highways England signalling the change to road users.

The structural reform of how Britain’s major roads are managed moved a step closer this week with the second reading of the Infrastructure Bill. It’s this that lays out the legal framework of the government’s £15 billion road investment strategy.

Creating the wholly government-owned Highways England company will provide greater certainty over the many road upgrades planned between now and 2021, say ministers.

There will also be a new strategic road network monitor role, overseen by the Office of Rail Regulation. This will allow publication of Highways England performance – and will also have the power to take action for poor performance.

The structural changes are more cost effective as well, says the government. Greater efficiencies and other cost-cuts will save taxpayers £2.6 billion over the next decade, it predicts.

“It is only right that the new government-owned company has a name that reflects its new role,” said roads minister John Hayes – “as a road operation that delivers a fast, efficient and better service for road users and the country.”