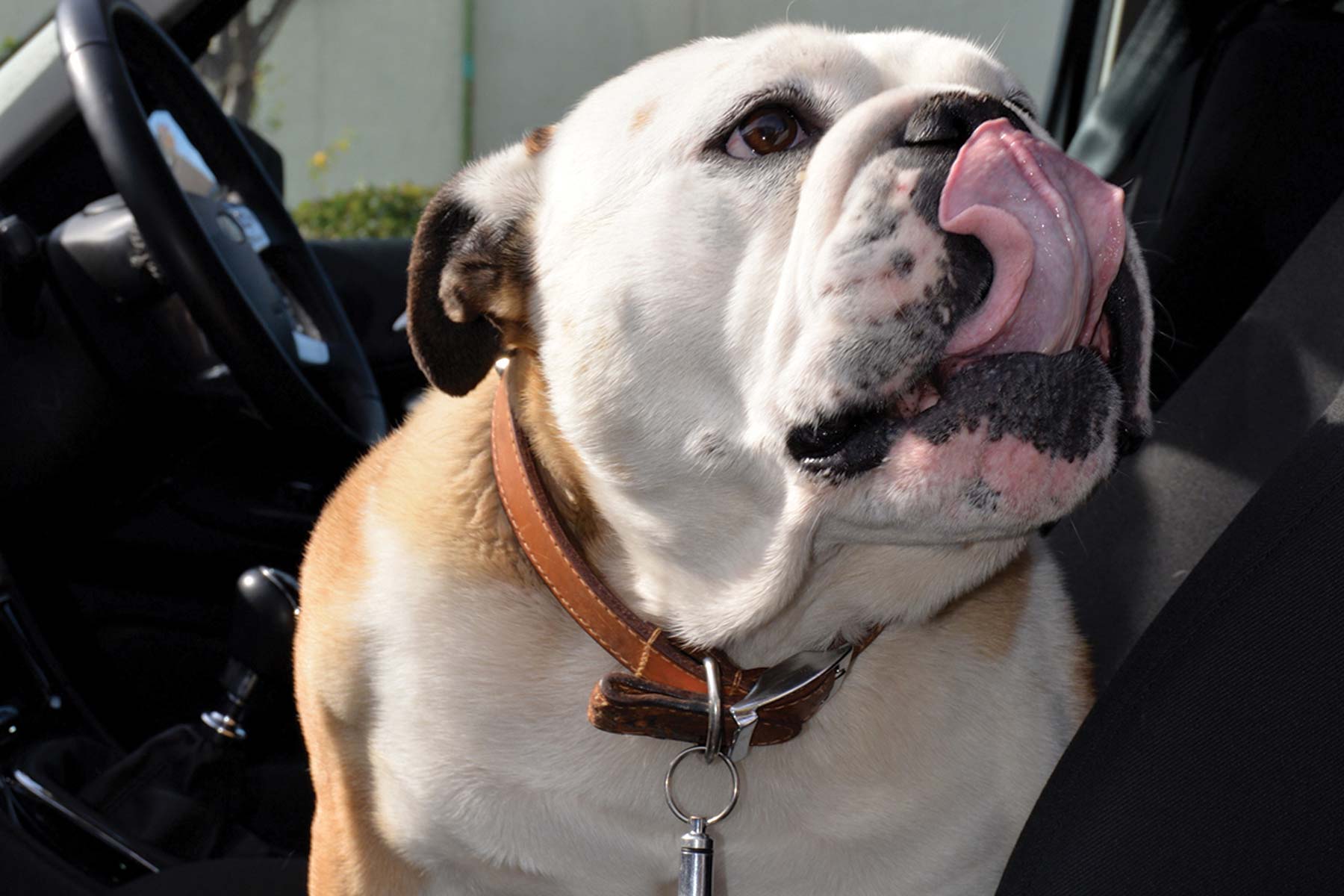 As temperatures rise for Britain’s latest summer heatwave, pet owners are being warned dogs can die in a hot car in just 15 minutes.

GEM Motoring Assist is thus reminding owners not to leave dogs unattended in cars even for just a few minutes: because they can’t cool down as easily as humans, it doesn’t take long for a dog to become seriously ill if left in a hot car.

Indeed, even if you’re comfortable in the car, your dog may not be, particularly as it can often be hotter in the front of the car, near the cooling vents, than it is in the back.

Road safety officer Neil Worth thus advices dog owners to keep a careful eye on their pet as they travel, and use sunblinds where possible to keep the sun’s heat off them.

But while he advices opening a window, don’t open it fully – “they need to be kept secure in the car” and so having their head out the window is a no-no. It’s also not advisable not have a dog sitting on someone’s lap, both because of the safety dangers but also because someone’s body heat will make the dog even warmer.

If you have to park up, advises Worth, try to find a shaded area… but he strongly advises not to leave your dog in the car even for a short period. “Even leaving your dog in the car while you nip into a motorway service station for a sandwich and a loo visit can cause danger to your pet.”

Be alert for dogs in danger too: if you do see a dog in a car that you’re concerned about, first try to alert the owner but also consider calling the police. The RSPCA also has a 24-hour helpline: 0300 1234 999.