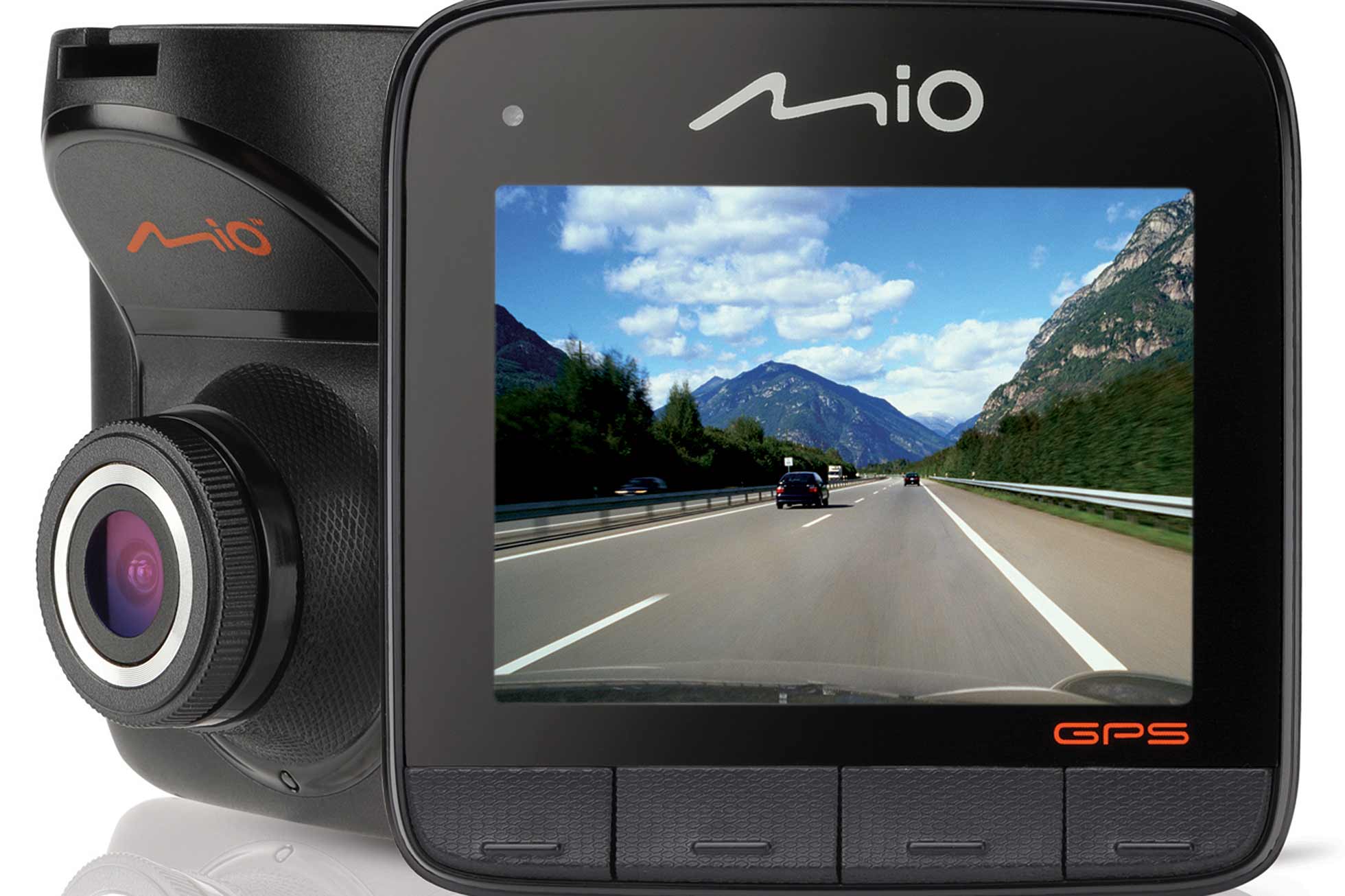 All units boast bigger lenses to let more light in, and a wide angle format covers as much of the road as possible. Cleverly, they include a 3-axis G-sensor as well, recording the direction and force of turns, acceleration and, if one occurs, impact.

The cameras can also be turned into photo mode should motorists wish to capture evidence of accidents – and the MiVue Manager app allows video and images to be shared on social networks, including YouTube.

Four of the six MiVue models even offer GPS tracking, so location, speed and direction can be overlaid onto the video recording; during playback, this can be viewed in Google Maps.

There’s a parking mode too, which will record activity when you’re not in the car.

Mitac Europe UK and Ireland country director Greg Gilbert said: “The popularity of dash cams is soaring as drivers look for more ways to enhance safety, security and recourse in the event of any accidents on the road.”

The MiVue range is “your eyewitness on the road”, he added.

Motoring Research is product-testing a MiVue 568 Touch unit: come back soon for our review of the new range-topping dash cam.