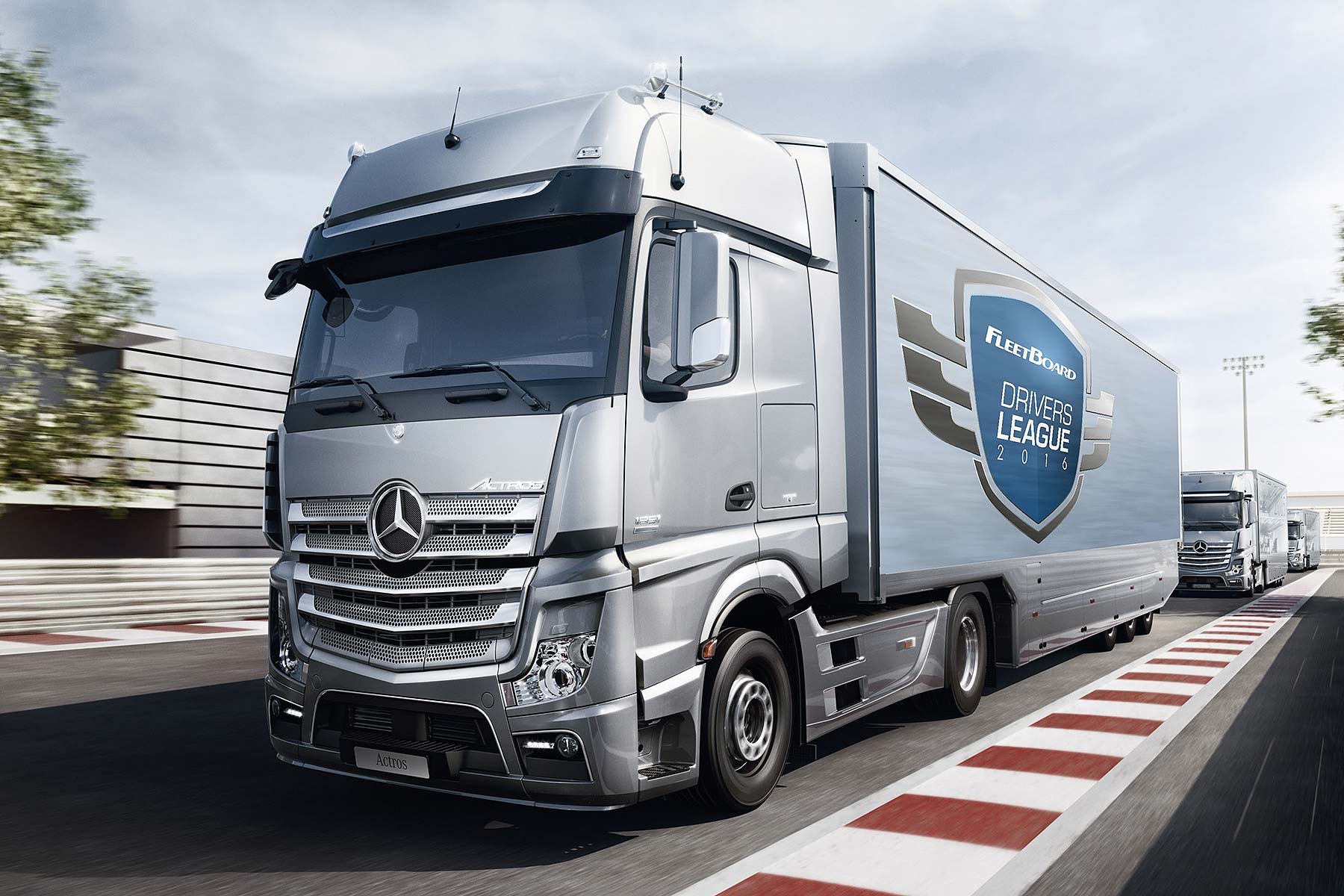 The Road Haulage Association is seeking compensation for members after truck manufacturers were implicated in a price fixing cartel.

The RHA says it is “duty-bound to acknowledge and act upon our members’ wishes… they feel aggrieved at the news of a truck pricing cartel and are looking for us to represent them”.

“The truck is the largest capital investment our members make.”

The compensation case follows the European Commission’s decision to fine truck manufacturers a record-breaking £2.5 billion for the pricing fixing cartel.

Between 1997 and 2011, four manufacturers – Daimler, DAF, Iveco and Volvo/Renault – colluded on pricing and passed on the cost of environmental protection to customers.

Volkswagen-owned MAN escaped a fine because it was the whistle-blower.

But any case for compensation is not going to be easy, said French. “The process for such a large number of interested parties is complex but we have been in discussions with our legal advisors so that we can progress the matter further.

He also, perhaps optimistically, doesn’t want to upset the “amicable and close working relationship” the RHA has with truck manufacturers, but insists the organisation wishes to resolve the interests of members “as swiftly and as appropriately as possible”.