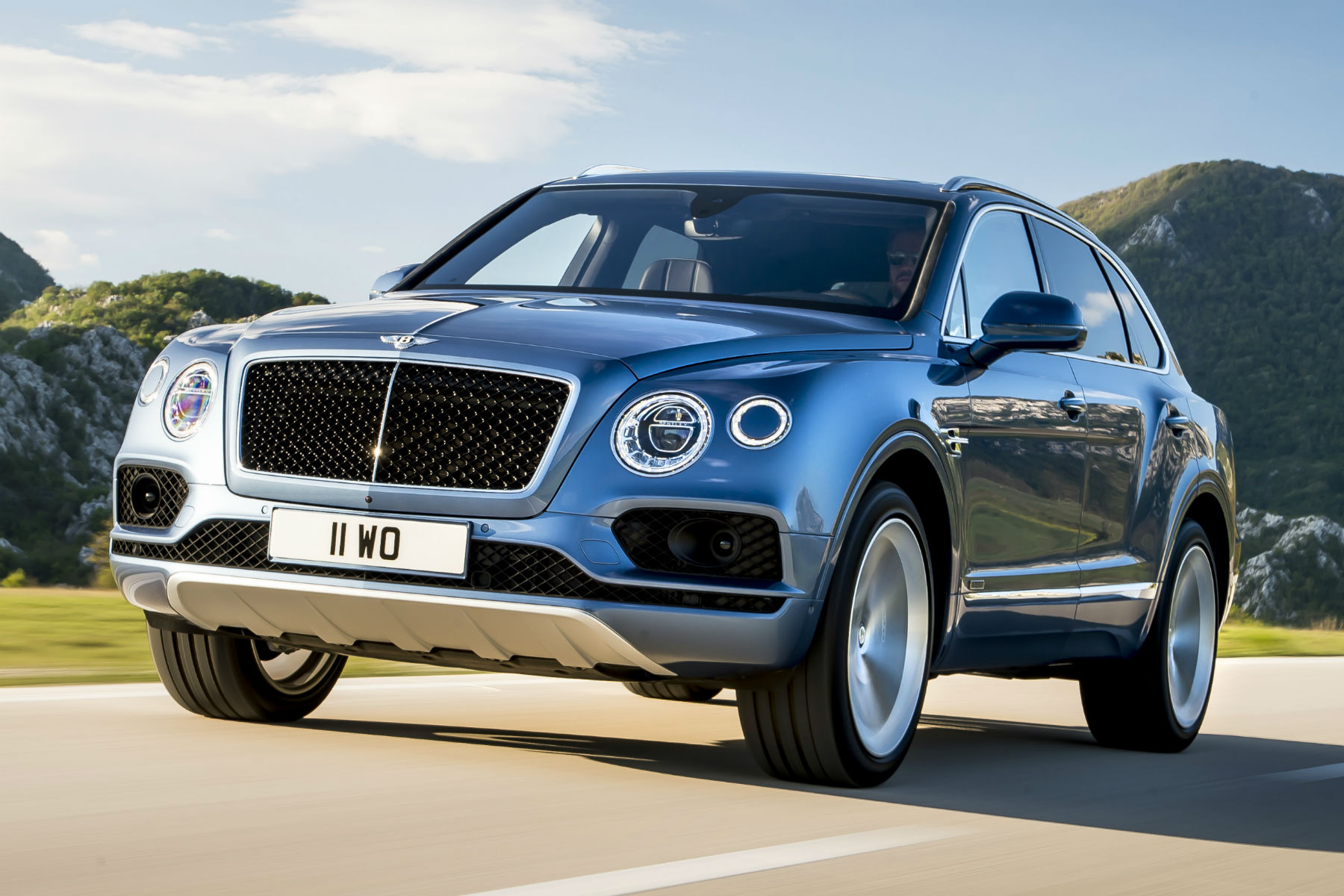 Since it was first unveiled at the 2015 Frankfurt Motor Show, the Bentley Bentayga hasn’t shied away from controversy. The firm’s first ever SUV, initially powered by a petrol-guzzling V12, can now be ordered with a diesel engine.

The 4.0-litre 32-valve V8 develops 435hp and a whopping 664lb ft of torque. Fact fans might spot that they’re identical figures to the bonkers Audi SQ7: another high-performance SUV from within the VW Group stable.

That’s no coincidence, of course. It is essentially the same engine – “co-developed with Audi,” admits Bentley, but it’s very different to the Audi.

How? It uses a pair of twin-scroll turbochargers powered by the exhaust gases, while a third electric supercharger eliminates turbo lag. 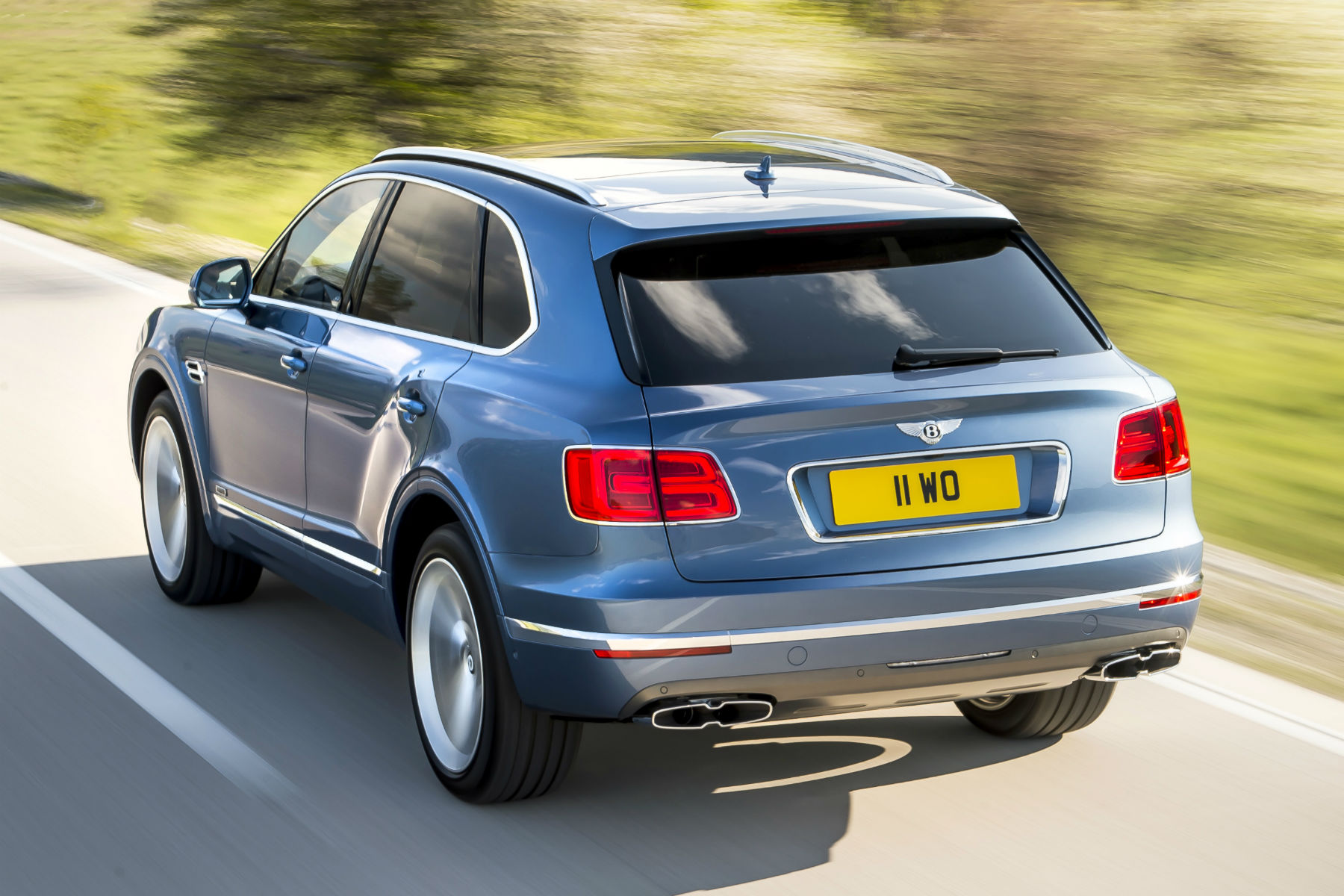 Despite this incredible performance, the manufacturer insists it’s not all about outright performance. While the SQ7 might be a true sporting SUV, Bentley says the Bentayga is a refined cross-continent tourer.

That point is emphasised by the fuel economy figures. Capable of a combined 35.8mpg (this is a Bentley, remember – that’s impressive), combined with an 85-litre fuel tank, Bentley says you’ll be able to travel from London to Verbier before filling up.

“Immense power, grand touring capabilities and superb refinement – this is a true Bentley. Only Bentley could produce a car so powerful, yet so refined.”

The true story here is that the new Bentley Bentayga diesel, when deliveries start at the beginning of next year, could be as close as we’ve ever come to a true ‘volume’ Bentley. Priced from £135,800 – £30K less than a W12 – it could result in a much-needed upturn for the manufacturer, which saw a dip in sales to slightly more than 10,000 last year.

And if it’s going to fund all those niche Bentleys loved by petrolheads, well, that’s OK by us.