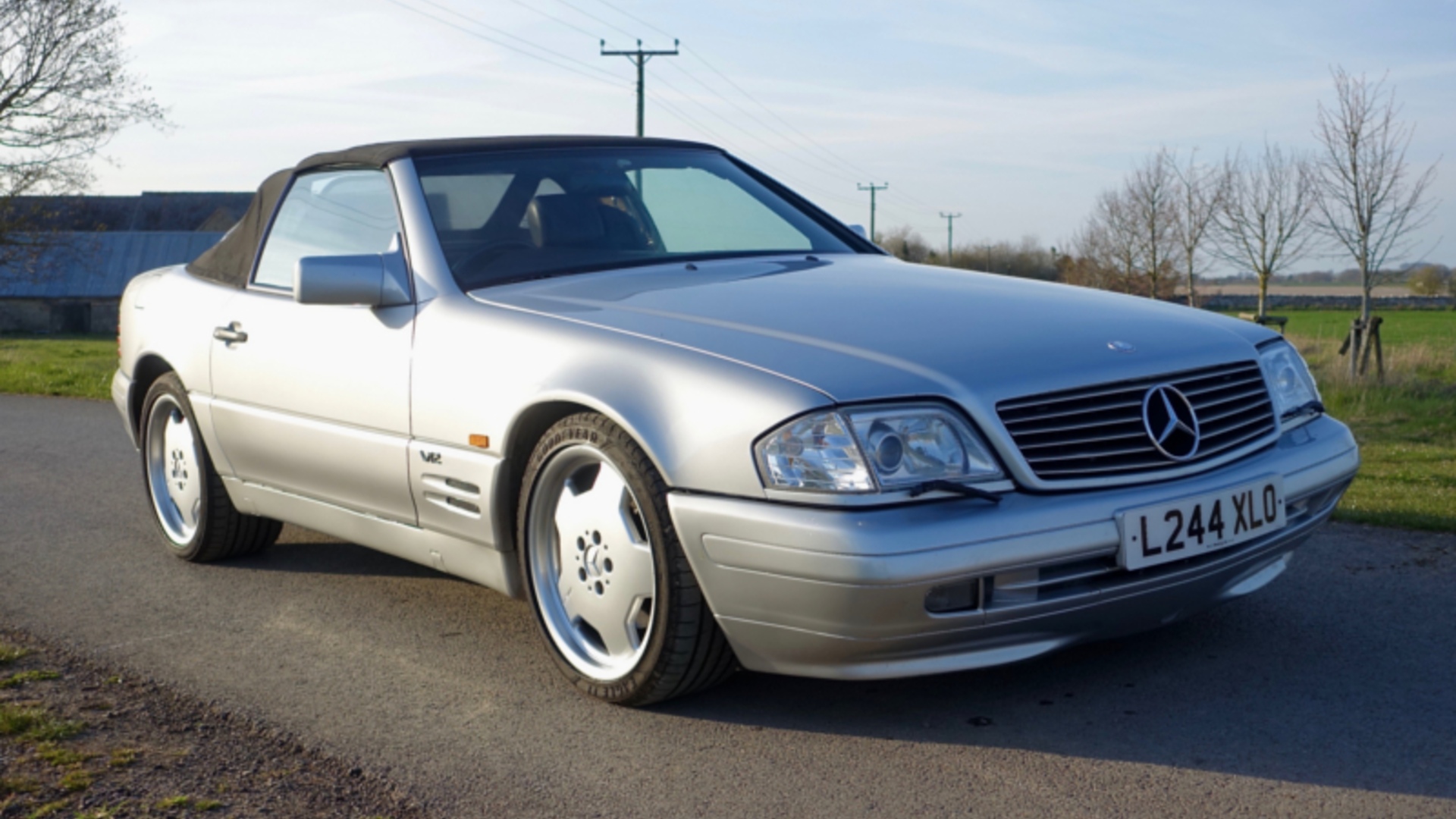 Harry Metcalfe is shaving his fleet, as he offers his 1993 Mercedes SL600 and Lancia Kappa Coupe for sale with Classic Car Auctions. They’ll be hitting the auction blocks on May 25th. 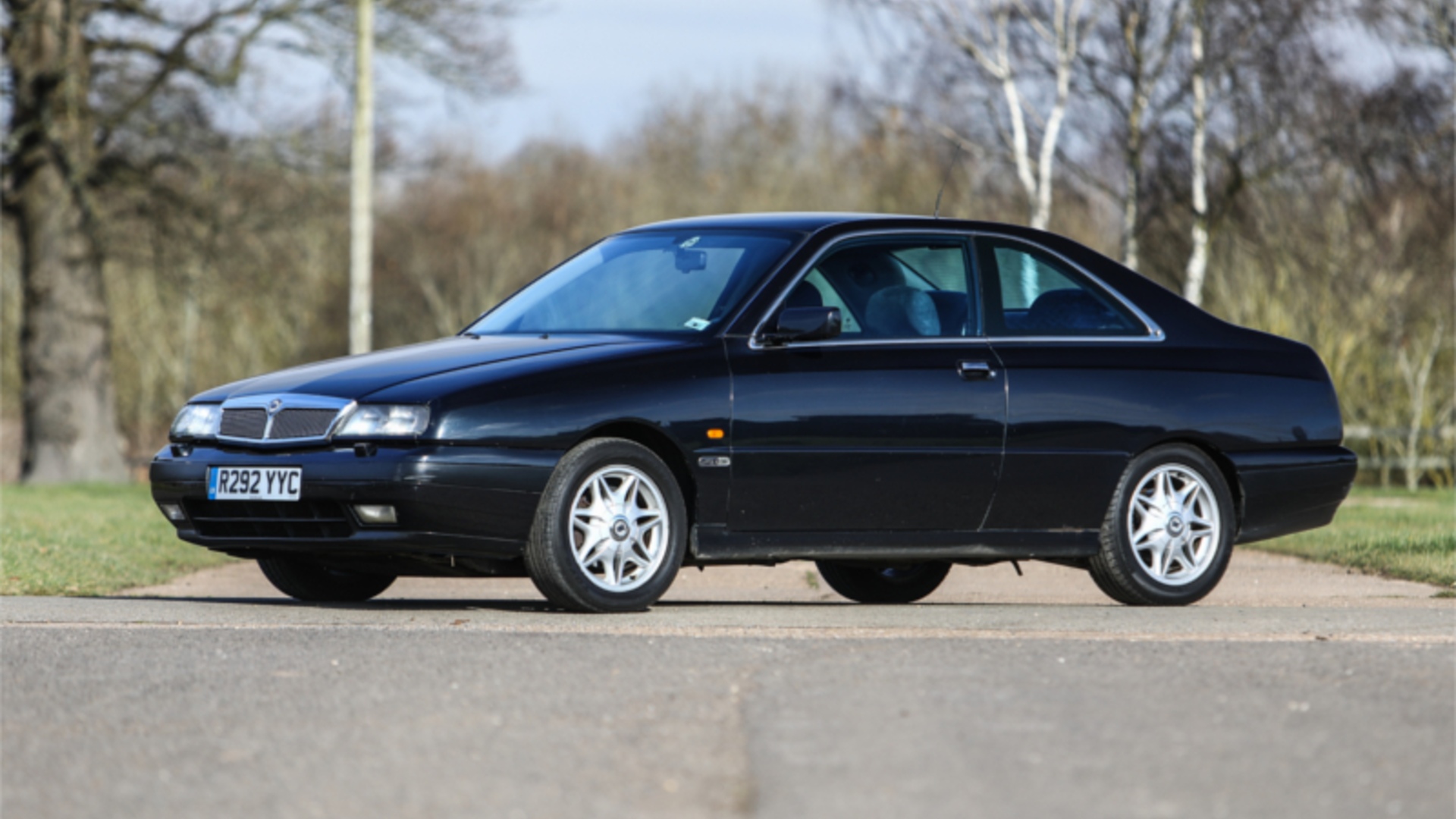 This is a bit of an unknown beast. Any Lancia post-Delta Integrale can fly under the radar. This one has an interesting history. It was once a Diplomatic car in Poland. Incredibly, it’s done 237,000km, having had an engine rebuild at 173,000km.

Speaking of the engine, it’s borrowed from the famous Integrale: only the best for Lancia’s flagship 90s coupe. This 1997 Kappa Coupe will be offered with no reserve, so someone could grab a bargain.

The best of the rest 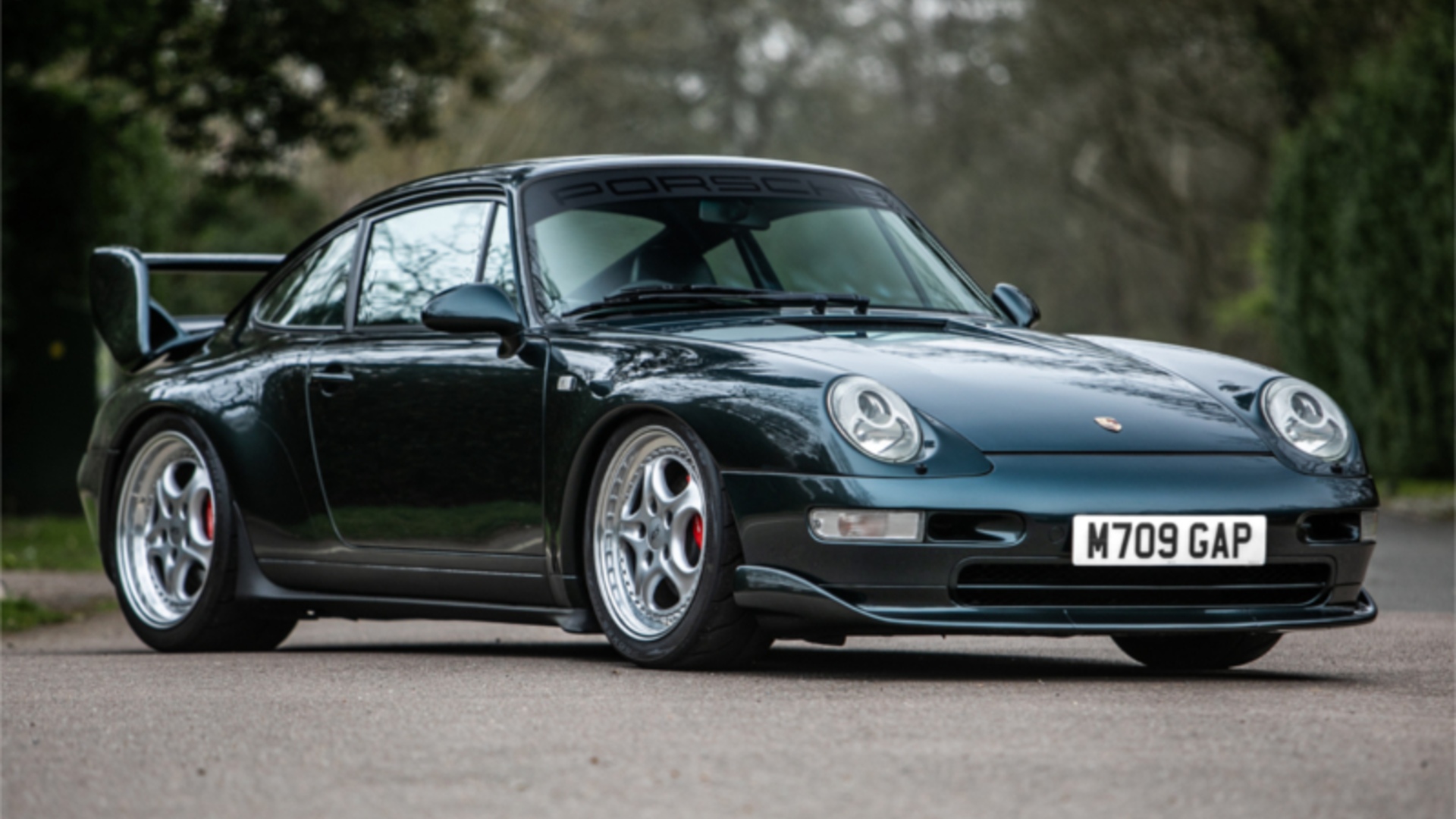 Alongside Harry’s lots, there is a 1994 993 RS Clubsport replica, complete with RS Speedline split-rim alloys, red callipers and a full colour-coded bodykit. It’ll set you back between £40,000 and £50,000, according to CCA.