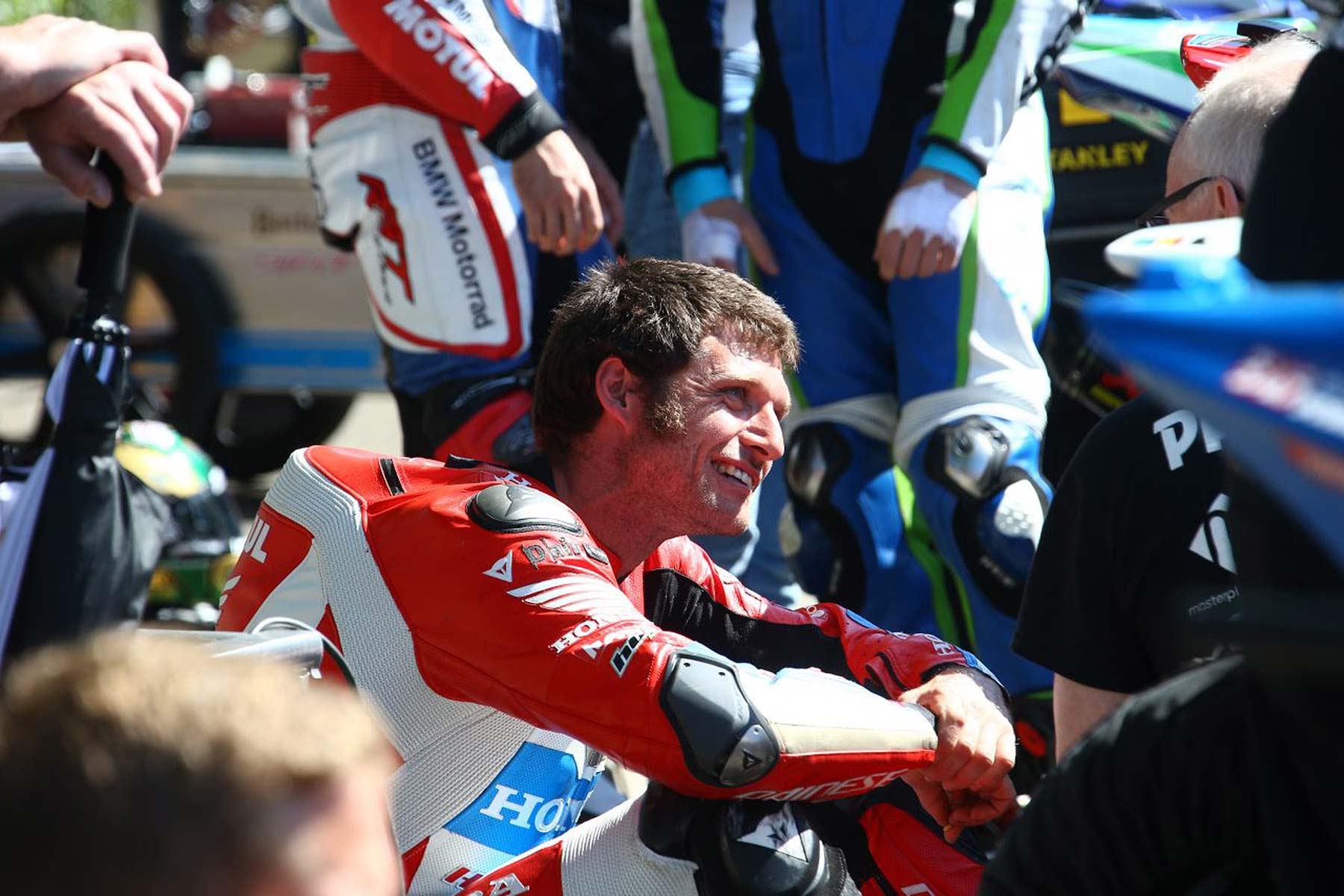 Guy Martin has chosen not to take part in the flagship Isle of Man TT race today after crashes and bad weather curtailed practice time on his Honda CBR1000RR Fireblade SP2 motorcycle.

Martin had already badly crashed the Honda during last Sunday’s Superbike TT race in a frightening 140mph incident. It was at one point uncertain whether he would be fit enough to ride, but he was later cleared for the Senior event.

However, today he made the decision to withdraw. “We’re not doing the times needed to be competitive here, we need more time to set up the bike and doing six laps will not achieve what we set out to do.

“I’ve always reckoned this is not the place to be out riding just to make up the numbers, so as a team we’ve agreed it wasn’t right competing in the Senior TT.”

This year’s TT has been badly hit by bad weather, and there have also been some serious crashes, including the sad death of three riders.

Honda has also suffered woes, with Martin’s star teammate John McGuinness painfully crashing during a preparation race for the IoM TT, the Vauxhall International North West 200. In a fall during qualifying, he suffered a broken lower leg, four broken vertebrae and broken back ribs, ruling him out of the 2017 TT.

Because Honda was unable to determine the cause of McGuinness’ crash, it later pulled out of the North West 200. The team has, however, vowed to return with Martin for the Southern 100 race next month and “try to get the most from the Fireblade there”.