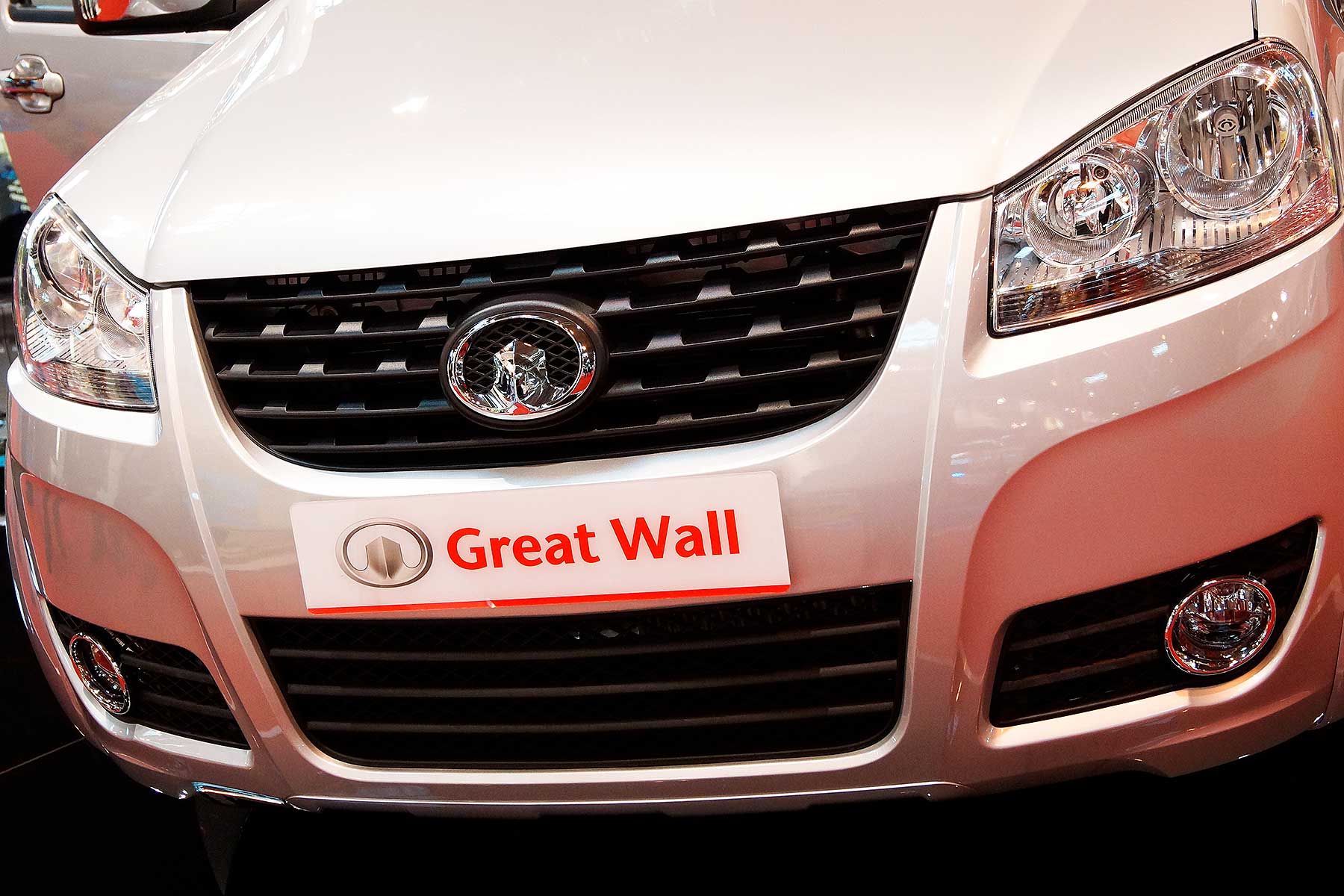 Reuters originally reported about Great Wall’s interest in Jeep, as part of the ambitious Chinese firm’s stated desire to become the largest SUV manufacturer in the world.

Today, however, things have developed further: “With respect to this case, we currently have an intention to acquire. We are interested in (FCA),” an unnamed official told Reuters via telephone.

The deal, which has already seen FCA shares jump 3.5 percent on the Milan Stock Exchange, would be very much a David and Goliath takeover: Great Wall sold just over one million cars in 2016 – whereas Fiat Chrysler sold over 4.7 million.

Great Wall is growing fast, though. Its 2016 sales are up a whopping 26 percent and its interest in Jeep is clear evidence it wants to further accelerate this. Experts consider Jeep one of the strongest automotive brands in the world. Great Wall is already China’s largest manufacturer of SUVs and pick-ups, so there is a natural fit.

Great Wall, which was formed in 1984, is also already represented here in the UK. The Steed pick-up is the first Chinese-branded vehicle to be sold over here. Prices start from less than £18,000 and the firm certainly has confidence in its vehicles: a six-year, 125,000-mile warranty is standard in the UK.

Come back later for more news on this fast-developing story