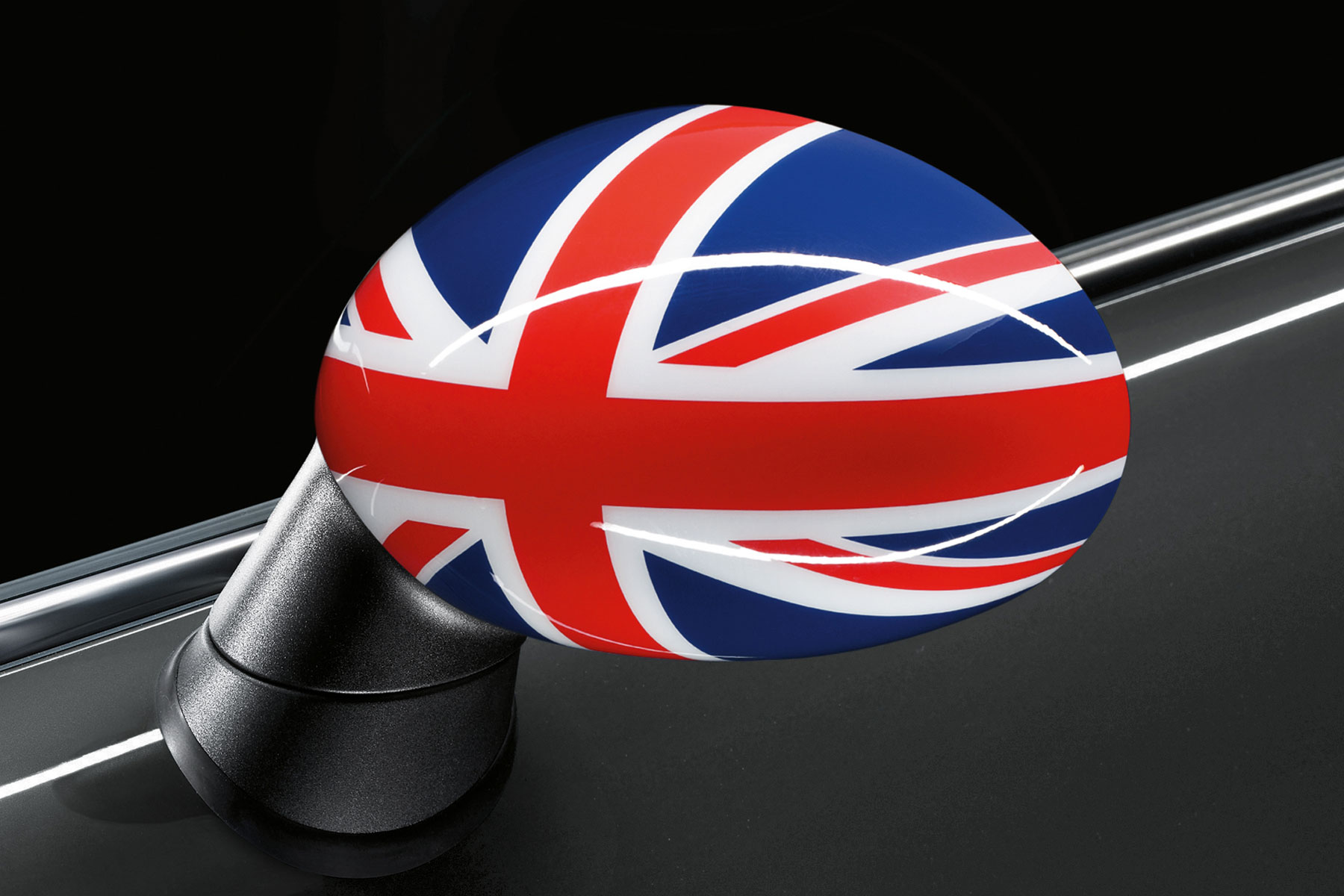 Where will you be when the UK leaves the European Union on Friday 29 March 2019? The organisers of the Great British Brexit Rally hope that you’ll be behind the wheel of a car, arriving at London’s Parliament Square.

We suspect that 51.9 percent of you will love the sound of an event celebrating the UK’s divorce from the EU, while the remaining 48.1 percent would prefer to head in the other direction, making a last-ditch attempt to save the relationship.

People have officially run out of things to celebrate!
"A lighthearted car event to say hello and wave goodbye to the EU"https://t.co/bCO7gKrdCl #Brexit #Shambles pic.twitter.com/RwcU80GoiL

Keeping politics to one side, the Great British Brexit Rally is a 22-day car run that will be flagged off in Brussels on 8 March 2019, before terminating at Parliament Square. In those 22 days, entrants are required to visit all 27 remaining EU states, except Cyprus and Malta.

The winning team will be the one that visits all EU countries in the shortest distance within the allotted time, with each car tracked by GPS and visible on the official website. There’s a prize fund of up to £80,000 at stake, including up to £25,000 for the winners.

Event organiser, John Bridgen, said: “Brexit negotiations have sometimes been anything but harmonious, and our intention is for this fun event to return a degree of entente cordial to the relationship between Britain and the EU, while delivering a truly unique and memorable driving experience.”

A lavish meal of “typically European fare” precedes the event, with a “truly British gala dinner” coinciding with the finish in London. Going against Brexit principles, the £3,500 (€4,000) fee is non-negotiable and includes entry to the rally and a supporting pack, which includes manuals, swing tags, armbands, decal and roundel sets, rally plaques, bag, pens, scrapbook and a Polaroid camera.

In true Henry Kelly/Going for Gold style, teams from all over Europe are invited to take part, although there’s unlikely to be a general knowledge quiz to decide who can leave Brussels on 8 March.