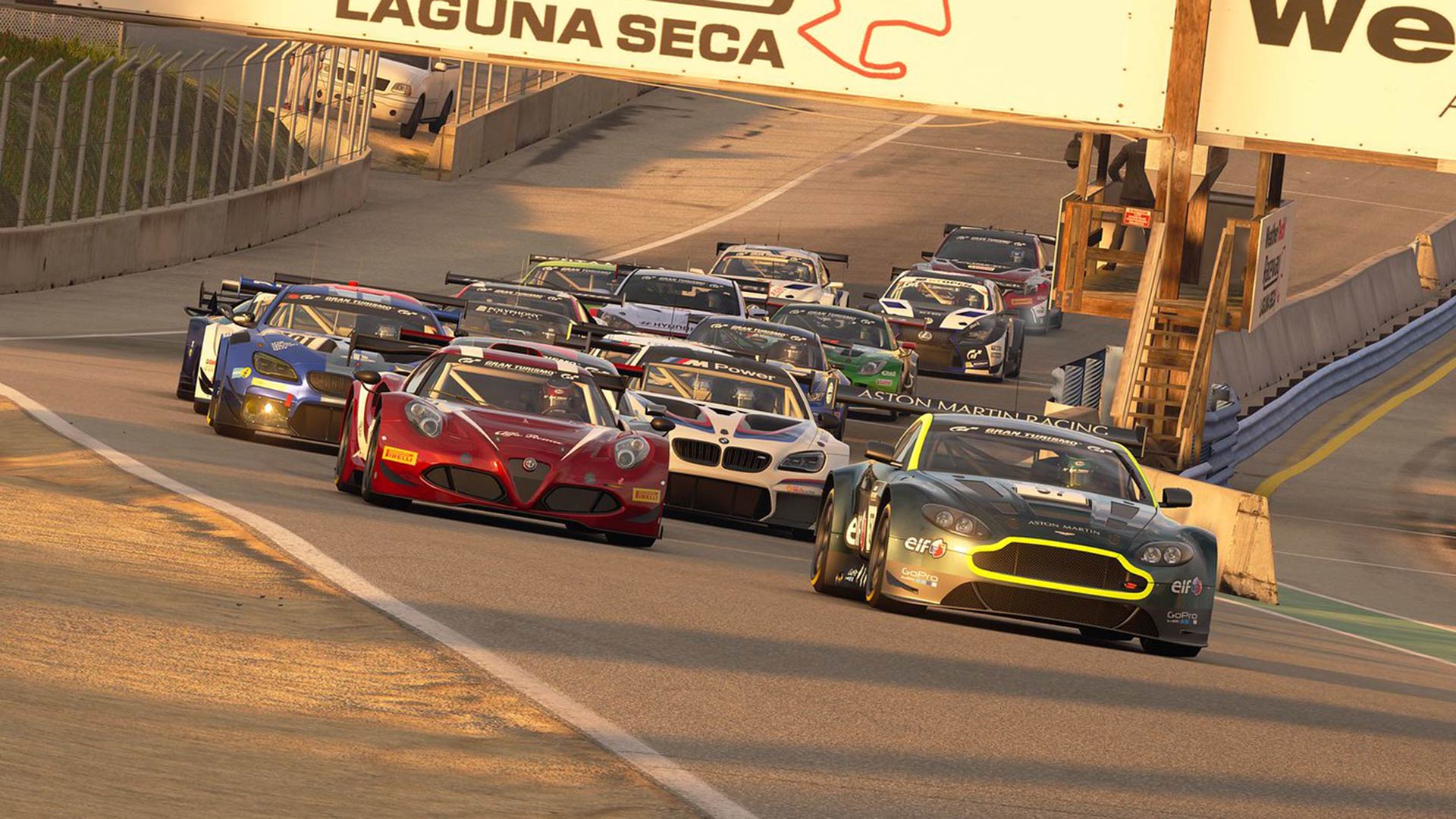 Gran Turismo Sport developer Polyphony Digital has confirmed the new content to be added to the Sony PlayStation racing game this month.

As part of Update 1.53, GT Sport players will get access to seven new cars, along with the chance to race at a familiar venue again.

The update is the latest in the series of free additional content for Gran Turismo Sport, which has doubled the number of cars initially available in the game. 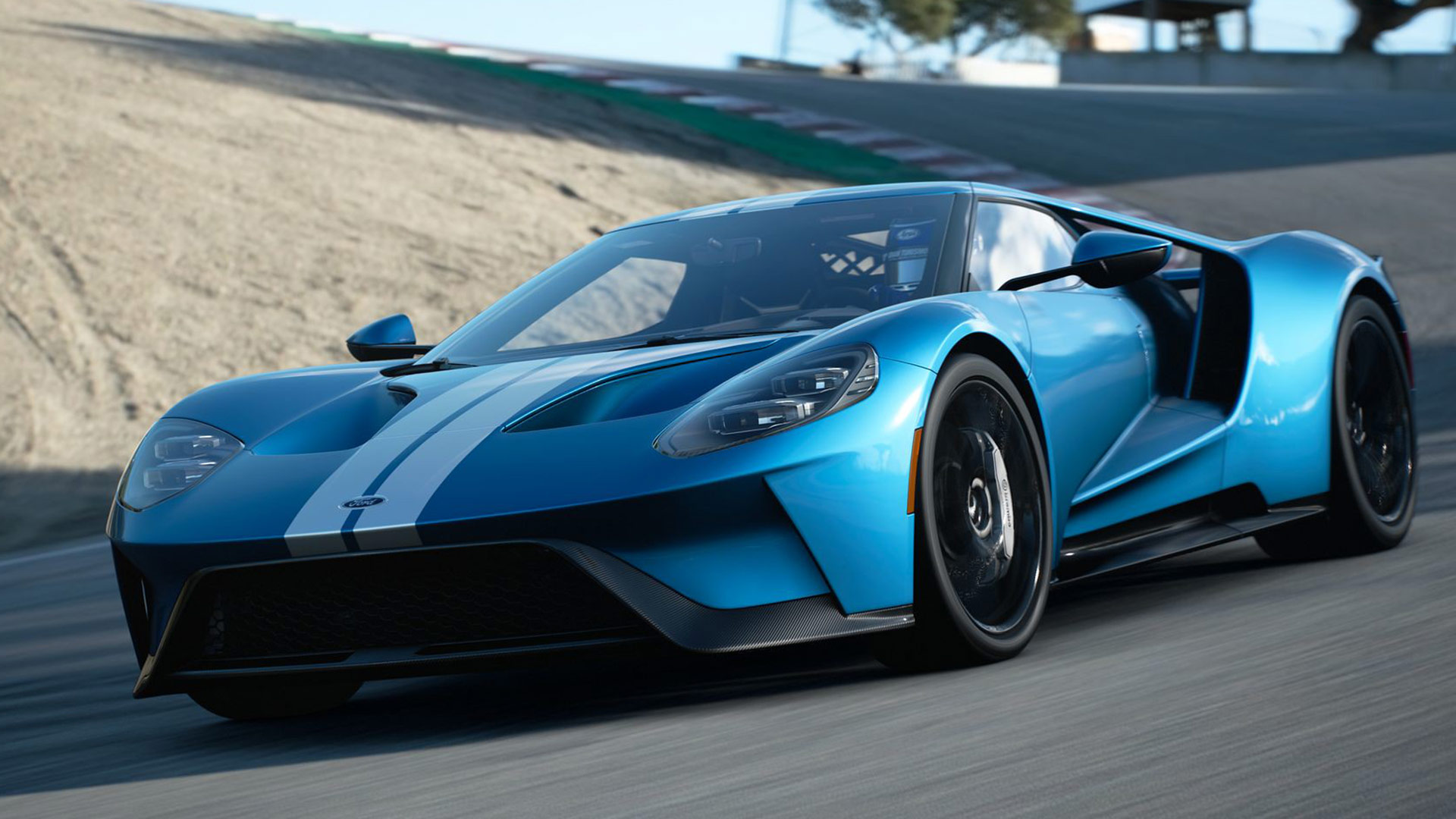 Taking a starring role in the list of cars being added for December 2019 is the 2017 Ford GT. The second-generation of Ford’s mid-engined supercar made a debut in the rival Microsoft Forza Motorsport series.

However, the 647 horsepower machine is now finally on the PlayStation, along with six further cars added. The full lists consists of:

All the cars are now available to use in Gran Turismo Sport, with the rare Porsche 911 Carrera RS Clubsport likely to be a popular addition.

Prepare for the Corkscrew 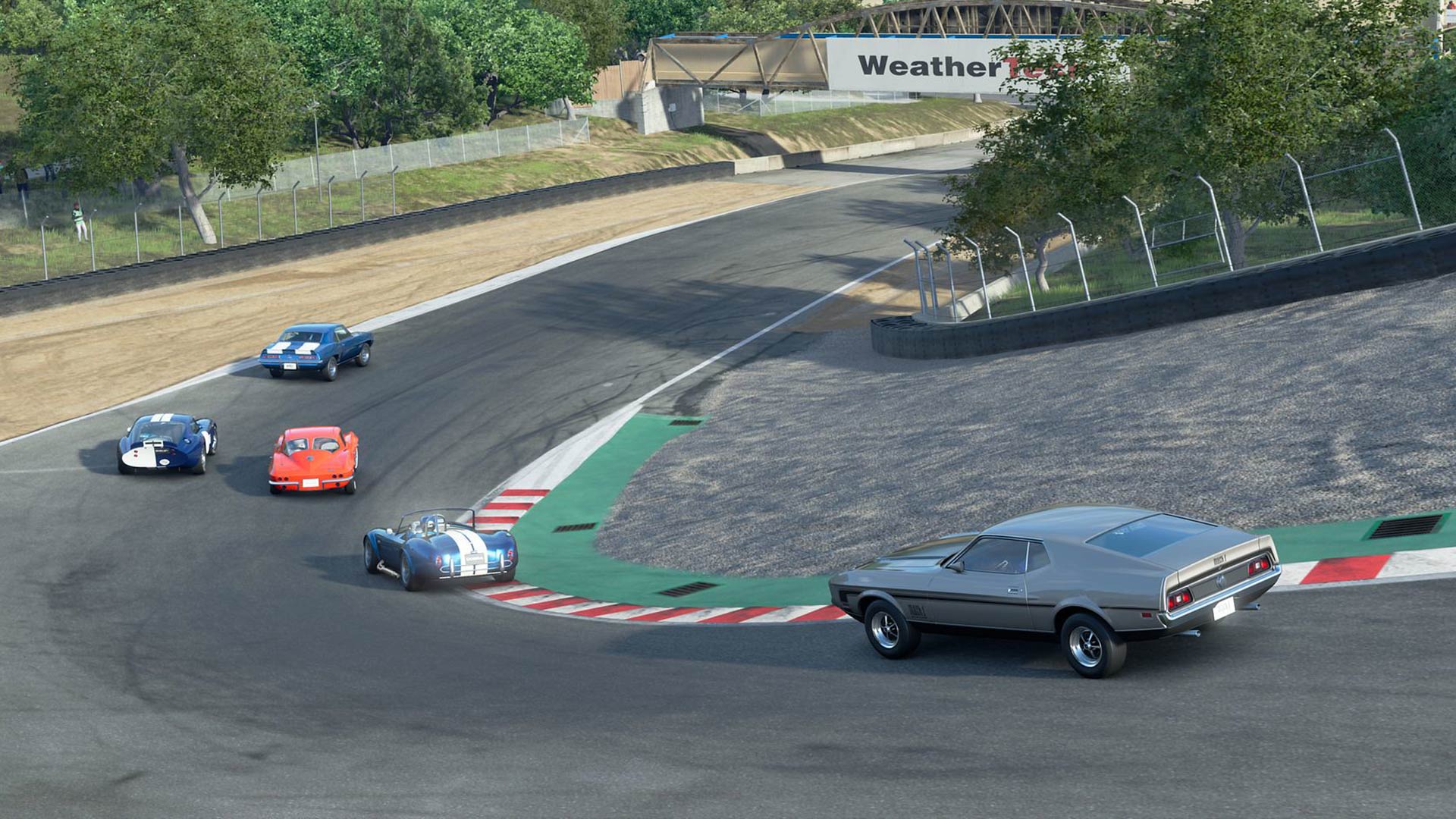 Long-time Gran Turismo fans will also be pleased to see the return of one of the most popular real-world race circuits to the PlayStation.

The Weathertech Raceway Laguna Seca, to use its full title, has been included in the Gran Turismo series since 1999. Despite Gran Turismo Sport first launching in October 2017, the California race track only now makes its virtual debut.

Players are likely to have found it worth the wait, with the chance to tackle the challenging twists and turns in the latest machinery. The dramatic change in elevation through the rollercoaster-like Corkscrew will certainly bring back memories. 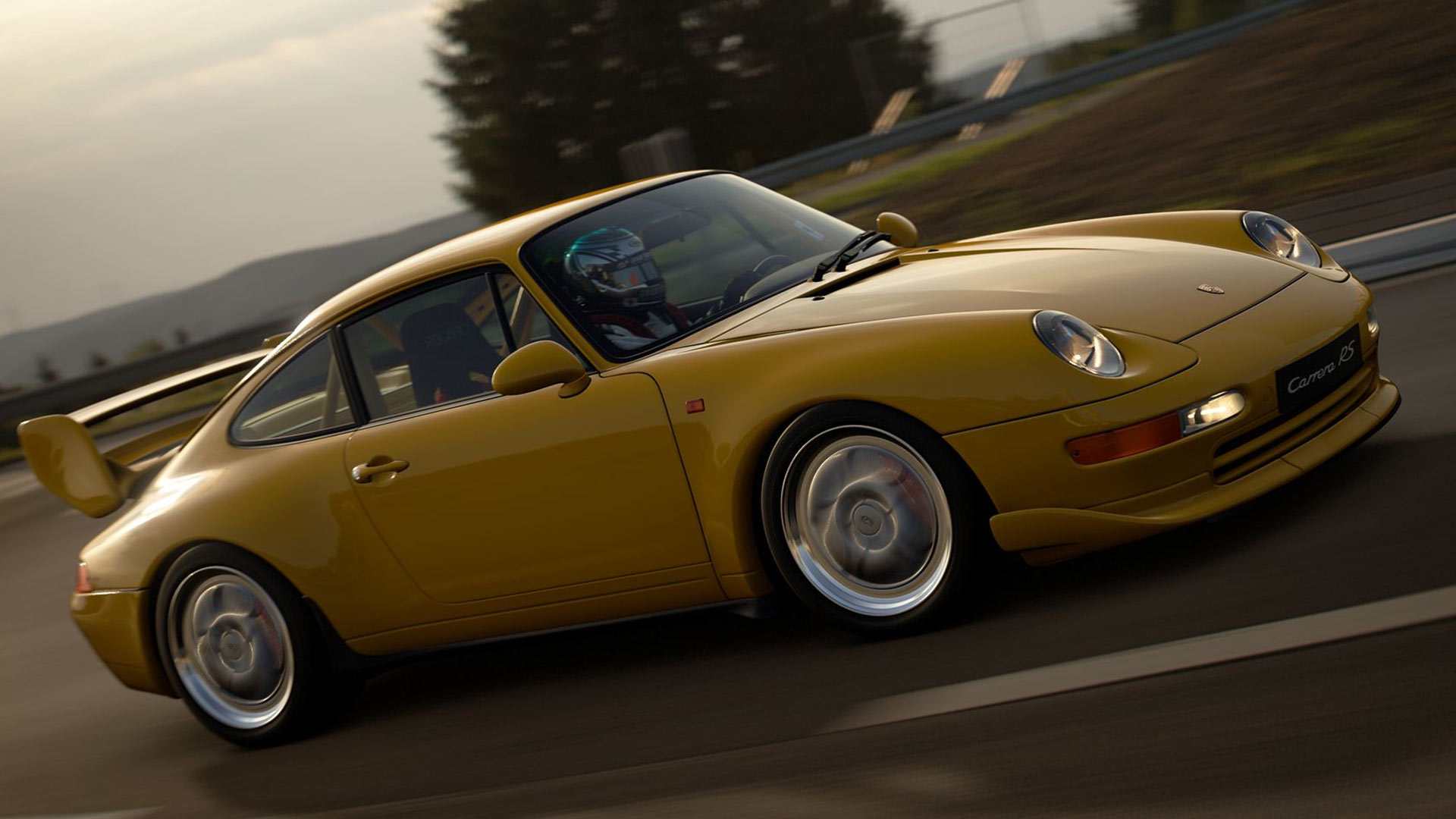 In keeping with previous updates, Polyphony Digital has also added a range of new races to various league competitions in Gran Turismo Sport.

Update 1.53 was released on Tuesday December 17th, and also includes Laguna Seca as an environment for in-game photography.