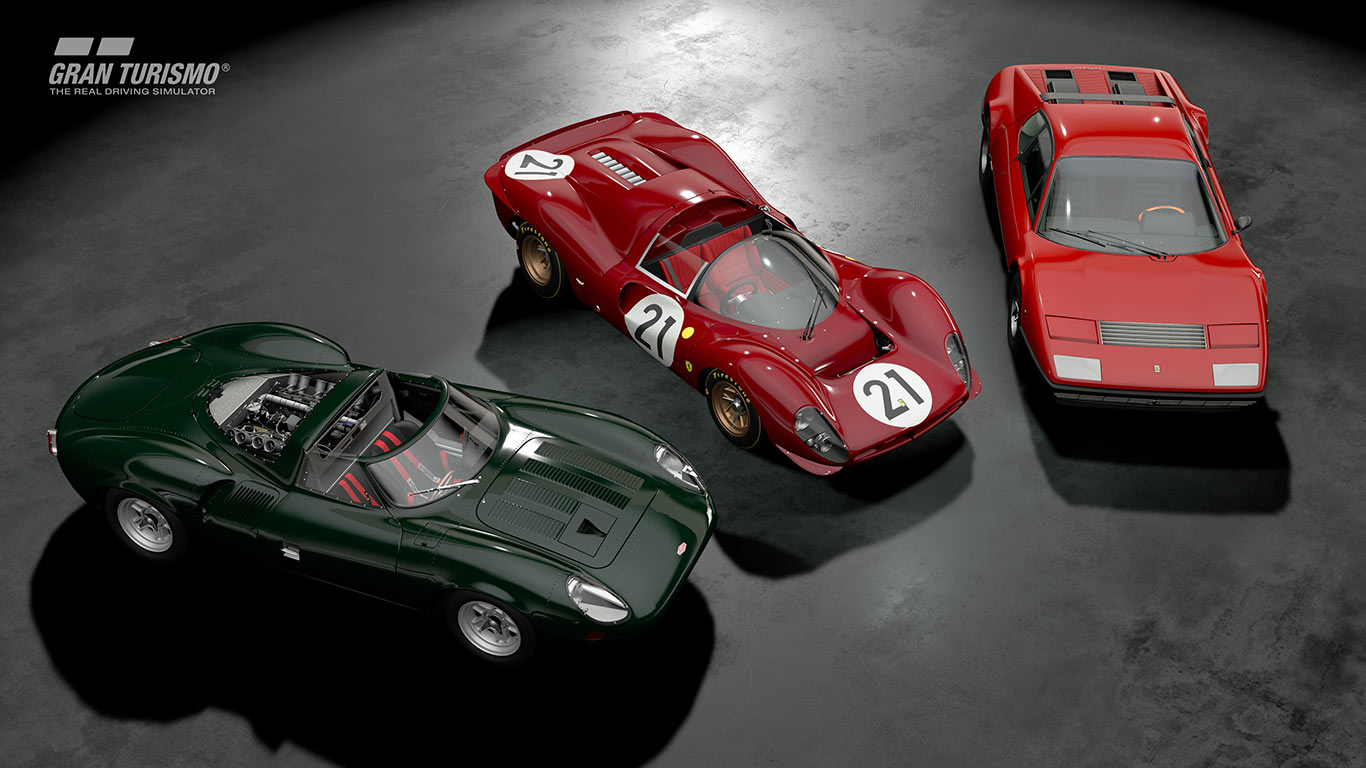 Players of Sony’s Gran Turismo Sport get the chance to add extra content today, courtesy of a new update to the PlayStation 4-exclusive game. Update 1.11 brings ten new cars, along with additional circuits, and bonus championships to compete in. All for free!

Although praised for the depth of realism, Gran Turismo Sport has come in for criticism for being light on garage choices. Today’s update clearly doesn’t add hundreds of new cars, but the choices have certainly been carefully curated and are based on feedback from players.

Time for a bigger garage 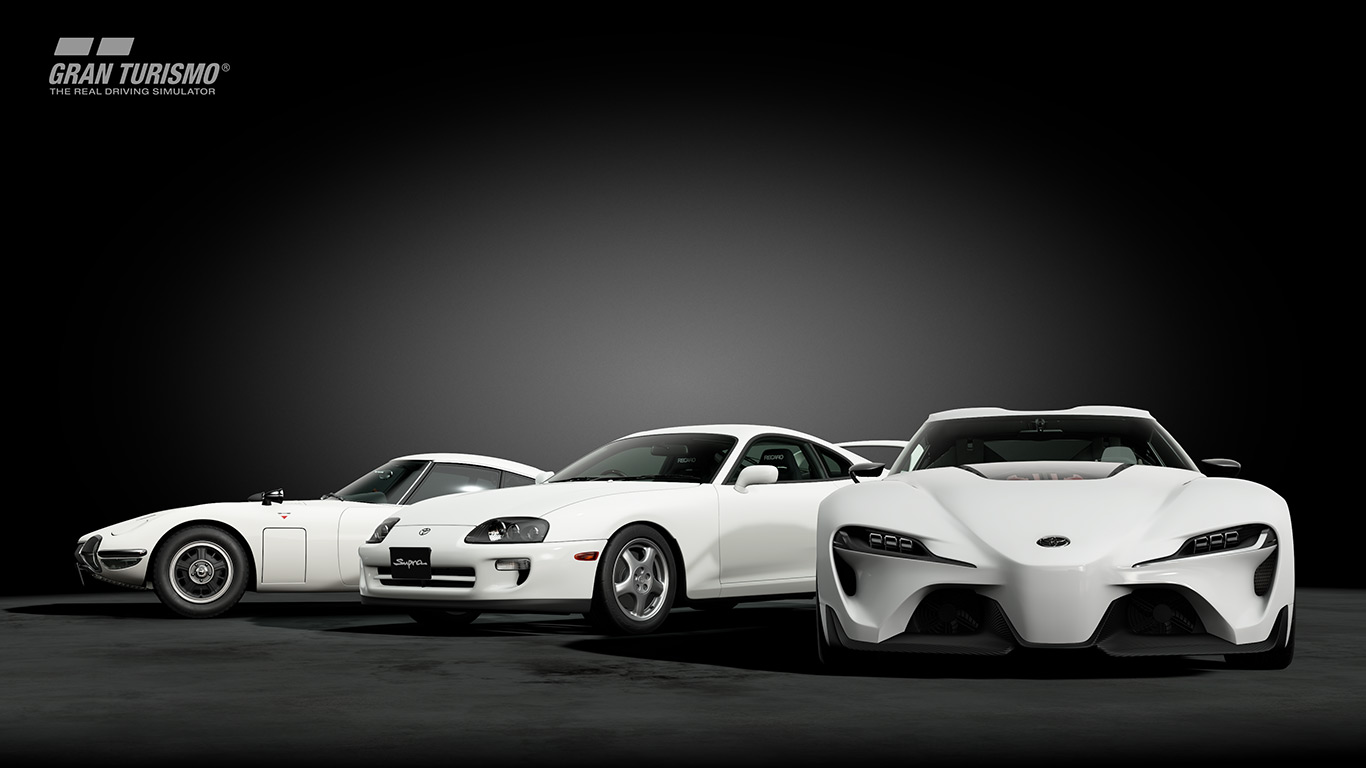 For example, three generations of Toyota sports car are on offer, ranging from the classic 2000GT, to Mk4 Supra and the stunning FT-1 concept machine. Meanwhile, fans of Italian exotica have the opportunity to drive the iconic Ferrari 330 P4 racer, or wrestle with the retro 512 BB. There’s also the small matter of the McLaren F1, too.

The full list of new cars available should offer something for every enthusiast: 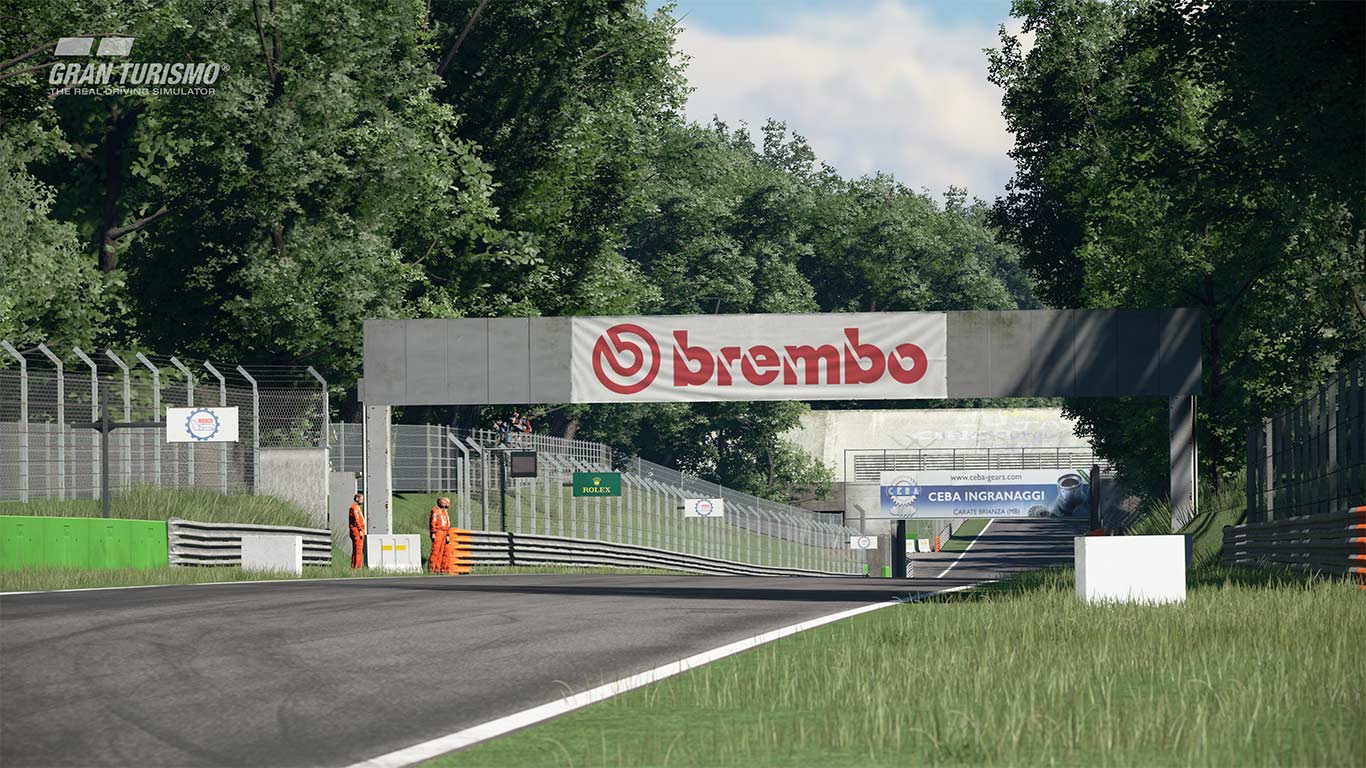 Not content with giving Italian fans classic Ferrari and Lamborghini models to drive, Polyphony has also added the formidable Autodromo Nazionale Monza to GT Sport for the first time. Blasting through the Royal Villa of Monza park, with the noise of your twelve-cylinder car of choice reverberating from the trees, sounds like an intoxicating experience to us.

There are also three new layouts for the fictional Autodrome Lago Maggiore, which has already proved popular with gamers, taking the total variations on offer up to six. 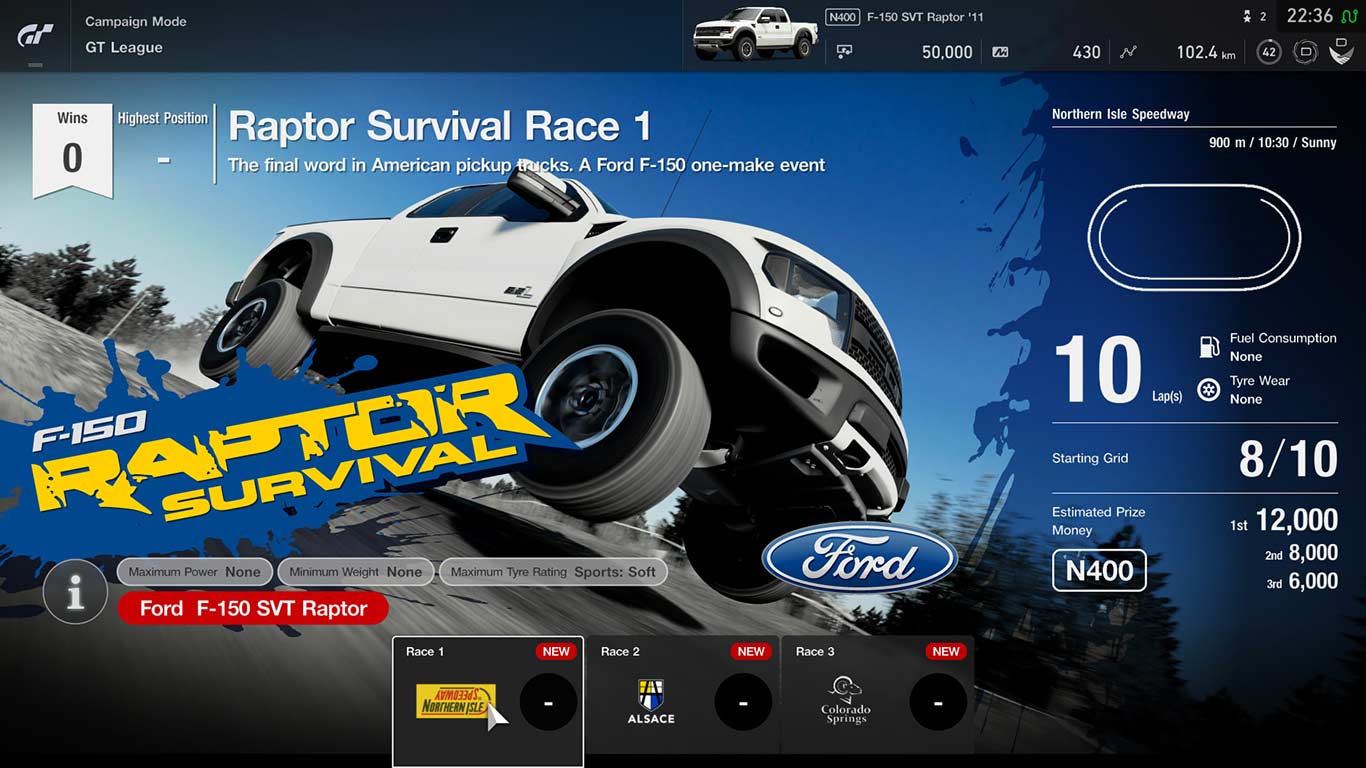 The GT League feature has been a hit with gamers, and Polyphony has seen fit to add three new challenges with the 1.11 update.

Whether it is fighting it out with a field of Ford F150 Raptors, or just pitting your favourite Ferrari against others, there should be an event to suit all tastes:

Polyphony has also promised a host of tweaks and updates to the game as part of the update, although many fans would sooner see more content added, given the limited options available when GT Sport launched.

News of the update, and in particular new classic Ferrari choices, means a certain Motoring Research team member may be quieter than usual over the next few days:

I had many plans this weekend. All of a sudden, I’ve cleared my diary. This looks immense. https://t.co/Bwd8eh58Tm

For those who haven’t yet picked up a copy of Gran Turismo Sport, or are remaining staunchly in the Xbox One Forza Motorsport camp, Sony has also released a video of what update 1.11 can offer.