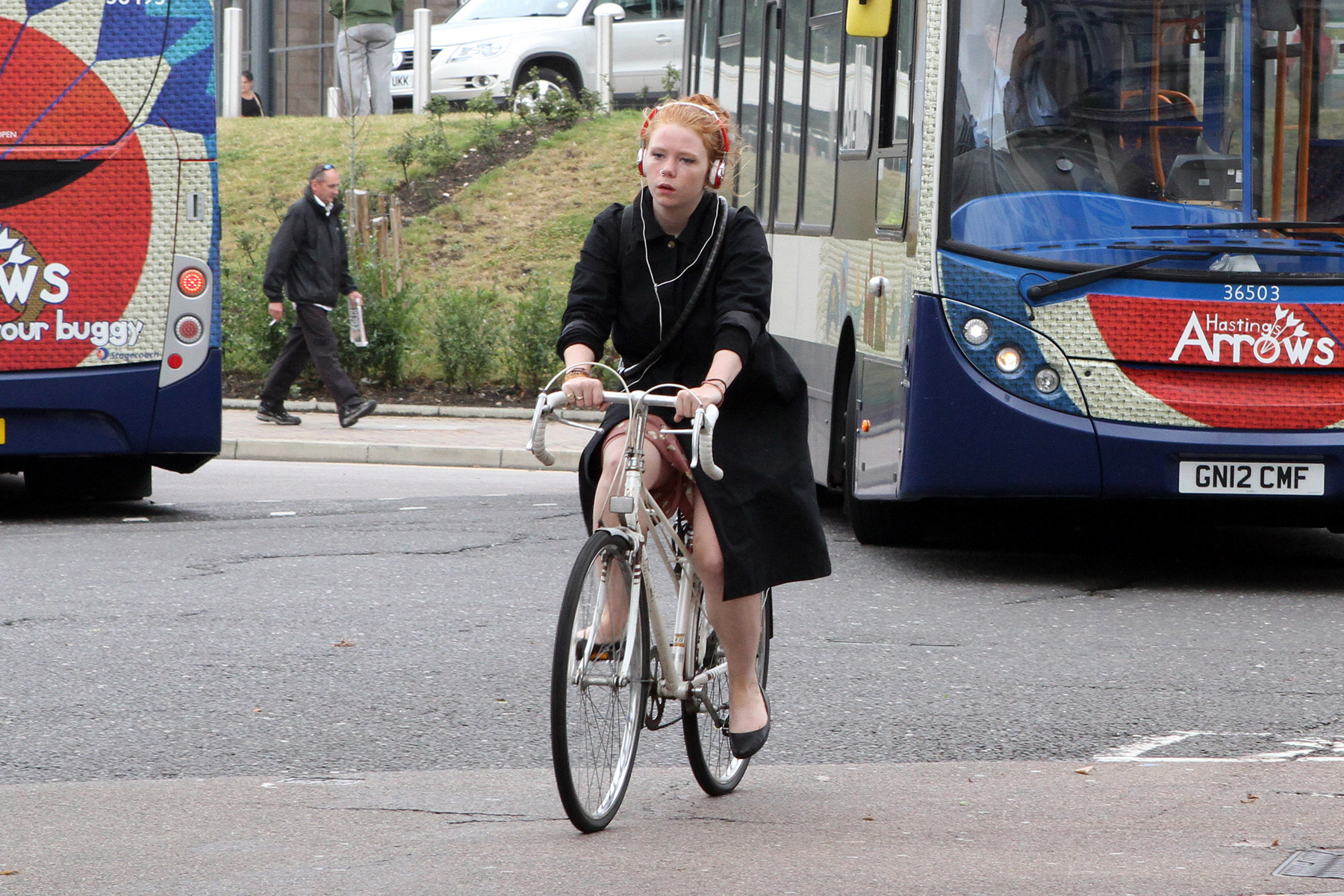 The RAC has spoken out against a proposal to make it illegal to pass a cyclist too closely when driving.

It comes after South Australia introduced a law requiring all drivers to give cyclists a minimum of one metre of room when passing on roads with speed limits up to 60kph (37mph) and 1.5 metres at higher speeds.

RAC chief engineer David Bizley said: “We believe a proposal for a minimum passing distance between cyclists and motorists would likely be both unworkable and unenforceable. Given the dwindling numbers of full-time road traffic police officers, it’s hard to see how the law would be enforced and how it could be proved that a motorist gave too little space when passing a cyclist.”

Although Transport Minister Robert Goodwill admitted he was ‘interested’ in the proposal, he suggested it wouldn’t happen in the near future.

He said: “The introduction of a legally enforceable minimum passing distance between cyclists and other vehicles in South Australia is relatively recent. As a result, there is limited information available regarding the impacts, both positive and negative, following this change in the law. As with other changes of this type introduced overseas, we remain interested in the change and are keeping it under review.

“The Highway Code already has a requirement for motorists to give cyclists plenty of room when overtaking.”

The RAC is calling for a common sense approach to cyclist safety, suggesting that road safety campaigns and cycle lanes where possible could be a better solution that targeting drivers with penalties.

Bizley added: “Many motorists are also cyclists, and are all too aware of their responsibilities whether on two wheels or four. The question is whether Government resources would be better allocated to running road safety campaigns that educate all road users about how to use shared road space safely and responsibly.

“Where possible, we are in favour of physical segregation between cyclists and motorists in the form of cycle lanes, based on local demand for cycling and where collision risks are high, in order to best ensure cyclists’ safety.”