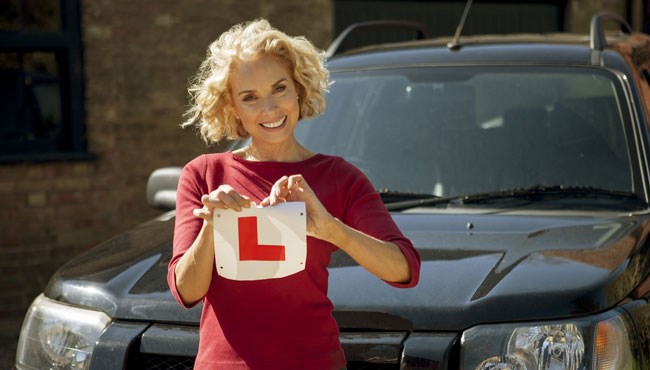 Proposals to make learning to drive much tougher in a bid to improve road safety amongst young people have been abandoned by the government, Radio 1’s Newsbeat reports.

The changes would have involved the introduction of a probationary licence for the first 12 months, a curfew on driving late at night and compulsory lessons on motorway driving. But plans have been scraped because they would restrict young drivers’ lives too much.

More information about learning to drive

According to Department for Transport statistics, more than a fifth of road deaths in Britain in 2012 involved drivers aged 17-24. It was hoped that the new rules would significantly reduce these figures by increasing the number of hours spent learning to drive.

Other restrictions proposed included a curfew between 10pm and 5am unless someone over 30 was also in the car, a ban on all mobile phone use behind the wheel (including hands free) and a lower drink-driving limit.

However, the Department of Transport was worried the changes would impinge on young drivers’ ability to get “to work and training, to education and to leisure activities” – potentially increasing their costs and restricting job opportunities.

However, according to the Institute of Advanced Motorists’ director of policy, Neil Greg, “Road deaths costs the economy almost £16 billion a year so improving safety for the highest risk group would actually have helped the economy.”

Reaction from other motoring groups and driver training companies has been mixed. Most have expressed regret that the additional education elements of the changes – such as motorway driving instruction – have been abandoned, while also commenting that the freedom restrictions were set to go too far.