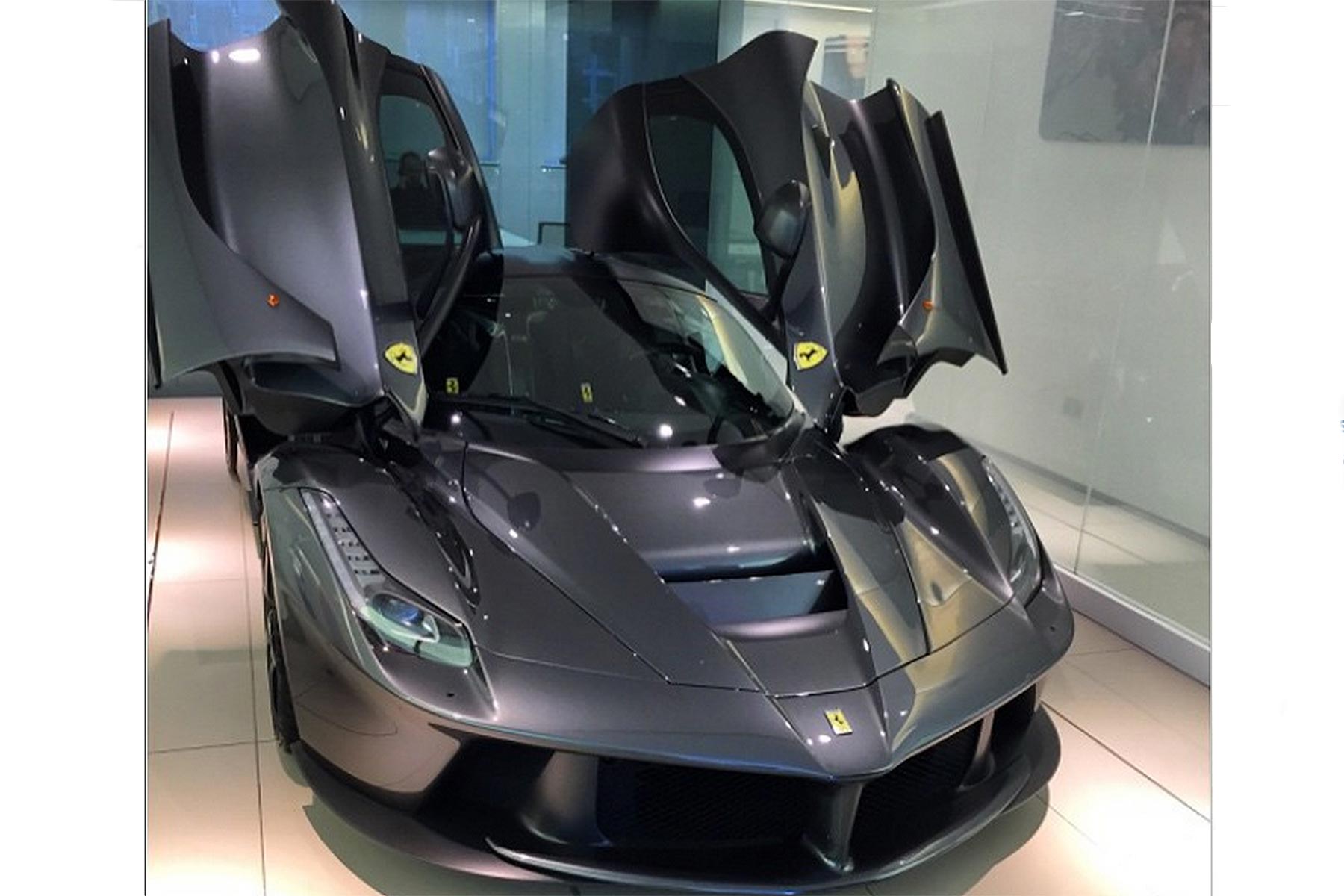 Gordon Ramsay and Lewis Hamilton have both bought LaFerrari hypercars, each becoming one of just 499 owners.

“Sure he has been in contact with Ferrari,” said Wolff, when asked whether Hamilton had recently spoken to the famous Italian team during ongoing negotiations for a new contract with the team.

“He has just bought a LaFerrari.”