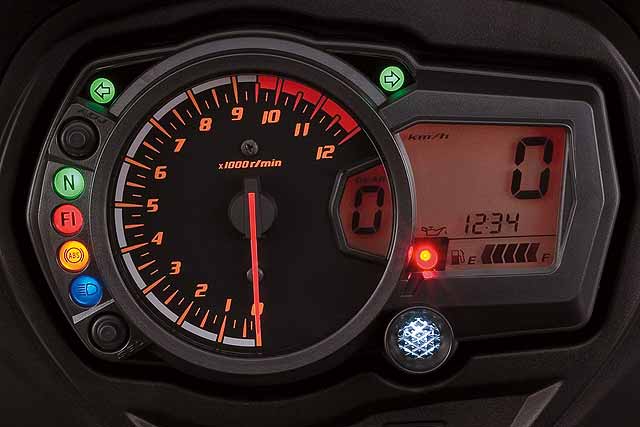 Driverless cars are so clever, aren’t they? The potential to whisk us along in total comfort and relaxation while a silicon chip takes care of the driving may sound like bliss to some.

However, despite recent news that self-driving cars will be legally allowed on our roads as early as next year,they might not be as clean cut and infallible as you might think.

On Bing: see pictures of the Google driverless car

Driverless car insurance – does it exist?

The biggest name in the business, internet giant Google, announced in May this year that it would build its own totally autonomous self-driving vehicle. But it seems as though the project has come under fire for its potential limitations – not to mention safety implications.

Occupant safety is obviously paramount in a project like this, and something that Google puts first.

Which is exactly why it’s just been ordered by the California Department of Motor Vehicles to fit its self-driving vehicle with a steering wheel and pedals (so a human can take over in the event of an incident) if it wants to use it in the west coast state.

It’s also interesting, then, that the lead software engineer for the project, Dmitri Dolgov, disclosed recently that the car can actually go 10mph over the speed limit when traffic conditions warrant.

What we want to know is, who would get the speeding ticket?

According to a report by Computerworld.com, it’s also alleged that the Google car’s limitations are still quite restrictive, with adverse weather – such as heavy rain or snow – meaning the car can’t drive itself.

Whether you’d actually want to let a computer take control for you in inclement conditions is a different story, but that it allegedly as yet can’t still proves that driverless cars have a long way to come to match a human-driven vehicle.

Addressing the myth that the Google car can’t recognised unmapped road features – such as a stop sign or traffic light that isn’t charted on the car’s internal map – Google global communications and public affairs spokesperson Kelly Mason outlined this is not quite the case.

“The fact is that the Google car operates by combining mapped information with information collected in real time from the car’s sensors as it drives down the street.

“The combination of these two sources of information is what allows the car to drive safely – if there is an unmapped stop sign or traffic light, the sensors will identify it.”

One-nil to Google with some of the criticisms that have been levelled at it – there are still some potential snagging points, however.

The car won’t be able to travel where it can’t receive a data signal, something it needs to access its navigation map. That means you might not be able to drive to remote areas.

On Bing: see pictures of the Google driverless car

Driverless car insurance – does it exist?

Autonomous cars – what you need to now

Highway code to be re-written for driverless cars