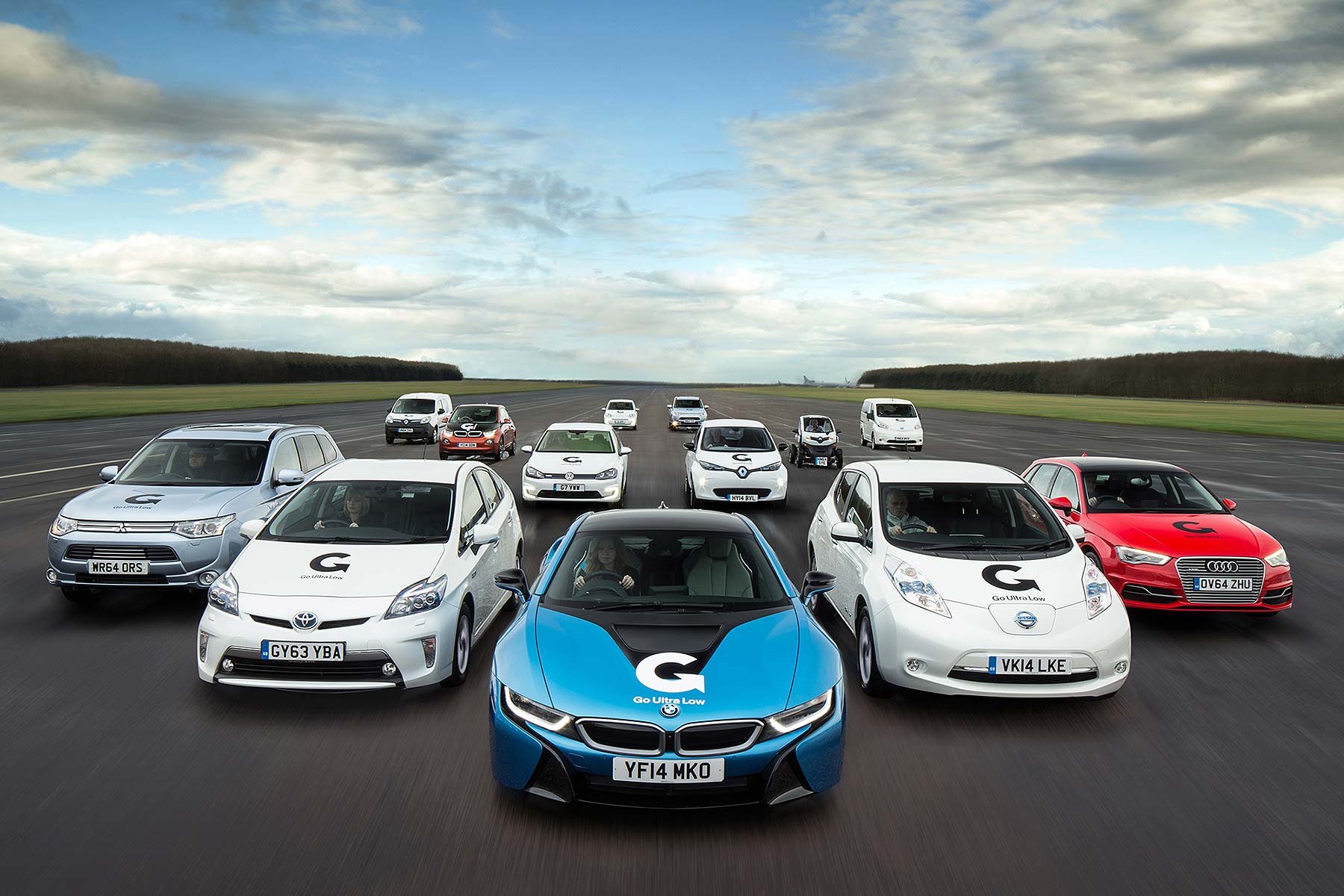 2 in 3 Brits would consider buying an ultra low emission vehicle (ULEV) just to get one over their neighbours, according to a new survey by Go Ultra Low.

The joint industry, SMMT and government-funded consortium spoke to 1,000 ABC1 adults – and additionally, quizzed a further 200 middle-class adults with the family surname ‘Jones’.

100 days to ‘greenest ever cars’ mandate

Why? Because it seems the concept of ‘keeping up with the Joneses’ is no longer about getting the latest fast or flashy car, but by choosing the most economical and environmentally-friendly one.

Indeed, 77% of people named ‘Jones’ say they’d consider alternatively-fuelled eco cars such as plug-in hybrids, compared to 67% of the rest of the population.

3 in 4 Brits say the cost of running a car is the biggest consideration when choosing a new one – and 88% of the Joneses say the fact plug-in ULEVs can cost from 2p a mile to run is “a compelling offer”.

Hetal Shah, head of Go Ultra Low, said: “The huge variety of electric vehicles now on the market is changing motorists’ concept of desirability, with the majority of consumers surveyed aspiring to the new breed of quiet, refined, technology-packed plug-in vehicles.

“We’re confident that this year alone we’ll see thousands more motorists up and down Britain plugging-in to this growing trend.”

What is Go Ultra Low?

Go Ultra Low is a collaborative campaign co-funded by the car industry, SMMT and the government.