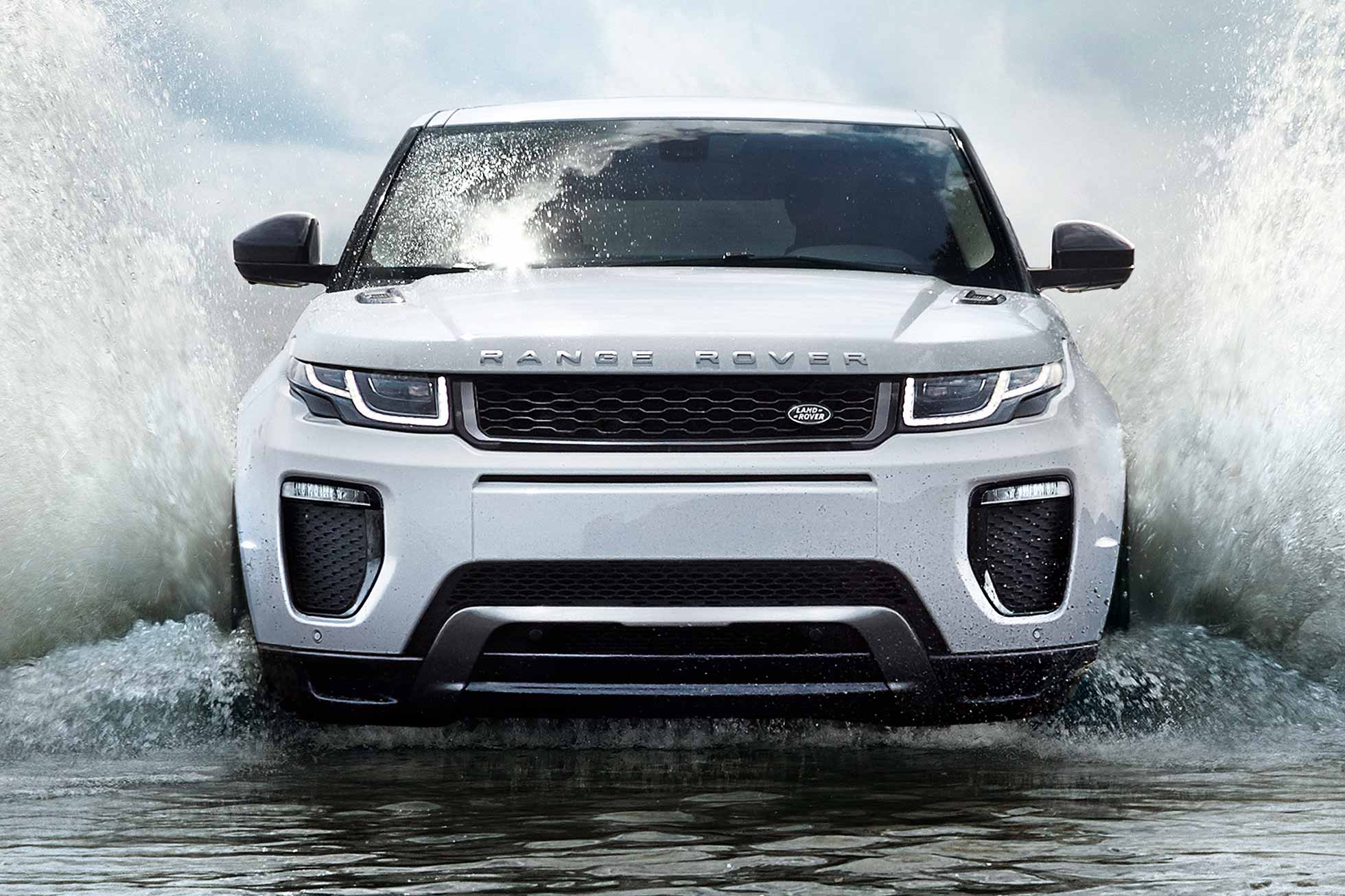 The facelifted 2016 Range Rover Evoque will be revealed at the 2015 Geneva Motor Show next month – and while visual changes are modest, lots more has been done beneath the surface.

It is the first Land Rover to offer full LED adaptive headlights, complete with new LED daytime running light signature – which will be even more striking when the vehicle indicates, because the orange flasher now ‘sweeps’ across the full length of the LED pattern.

There are new slimline LED foglamps within the revised front bumper, and a choice of two grille designs. Five-door HSE Dynamic and Autobiography Evoques can also now be fitted with the bonnet vents formerly reserved for the three-door coupe Evoque.

“Our challenge has been to evolve the Evoque design without diluting its distinctive character.” 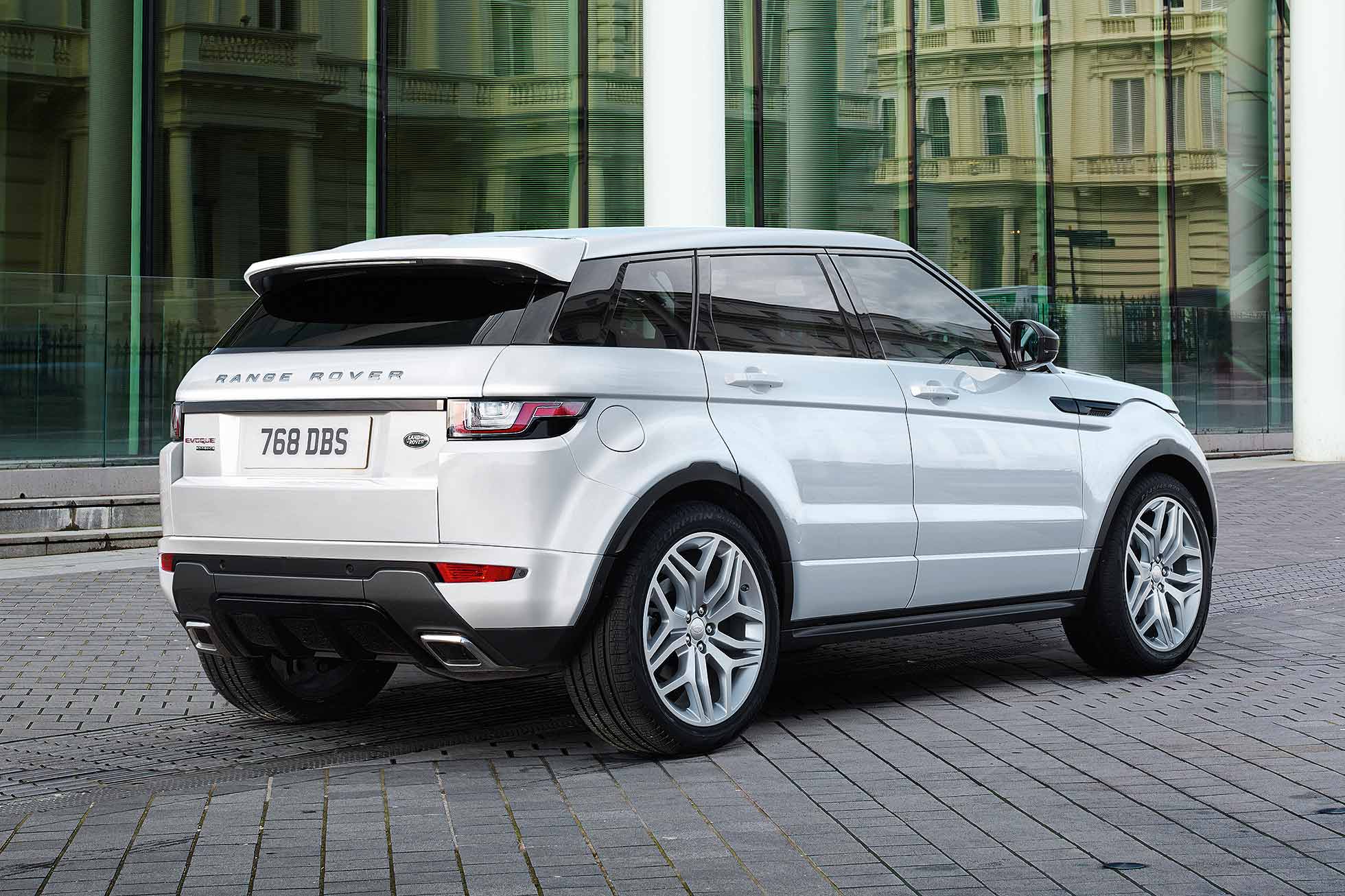 Big news under the bonnet is the introduction of Jaguar Land Rover’s all-new 2.0-litre Ingenium diesel, first seen in the new Jaguar XE. Offered in 150hp and 180hp guise, the new Ingenium Td4 is up to 30kg lighter than the outgoing 2.2-litre diesel and significantly more fuel efficient.

The 150hp eD4 2WD now averages up to 68mpg and emits as little as 109g/km CO2: this version will be signified by ‘E-Capability’ branding, complete with blue Evoque badge on the rear (normally, it’s red). There’s also a sub-130g/km CO2 all-wheel drive version for the first time.

The 180hp version will do 59mpg and emit from 125g/km – making it 18 per cent greener than the outgoing high-power diesel Evoque. The new Ingenium engines have extended service intervals of up to 21,000 miles, which Land Rover says will help lower total cost of ownership by several thousand pounds.

The performance 240hp 2.0-litre turbo petrol will also remain; Land Rover claims 0-62mph in 7.6 seconds and economy of up to 36mpg.

All versions’ off-road capabilities are enhanced by the availability of Land Rover’s new All-Terrain Progress Control; the ‘off-road cruise control’ system maintains a steady speed, allowing the driver to concentrate on tackling the terrain ahead. 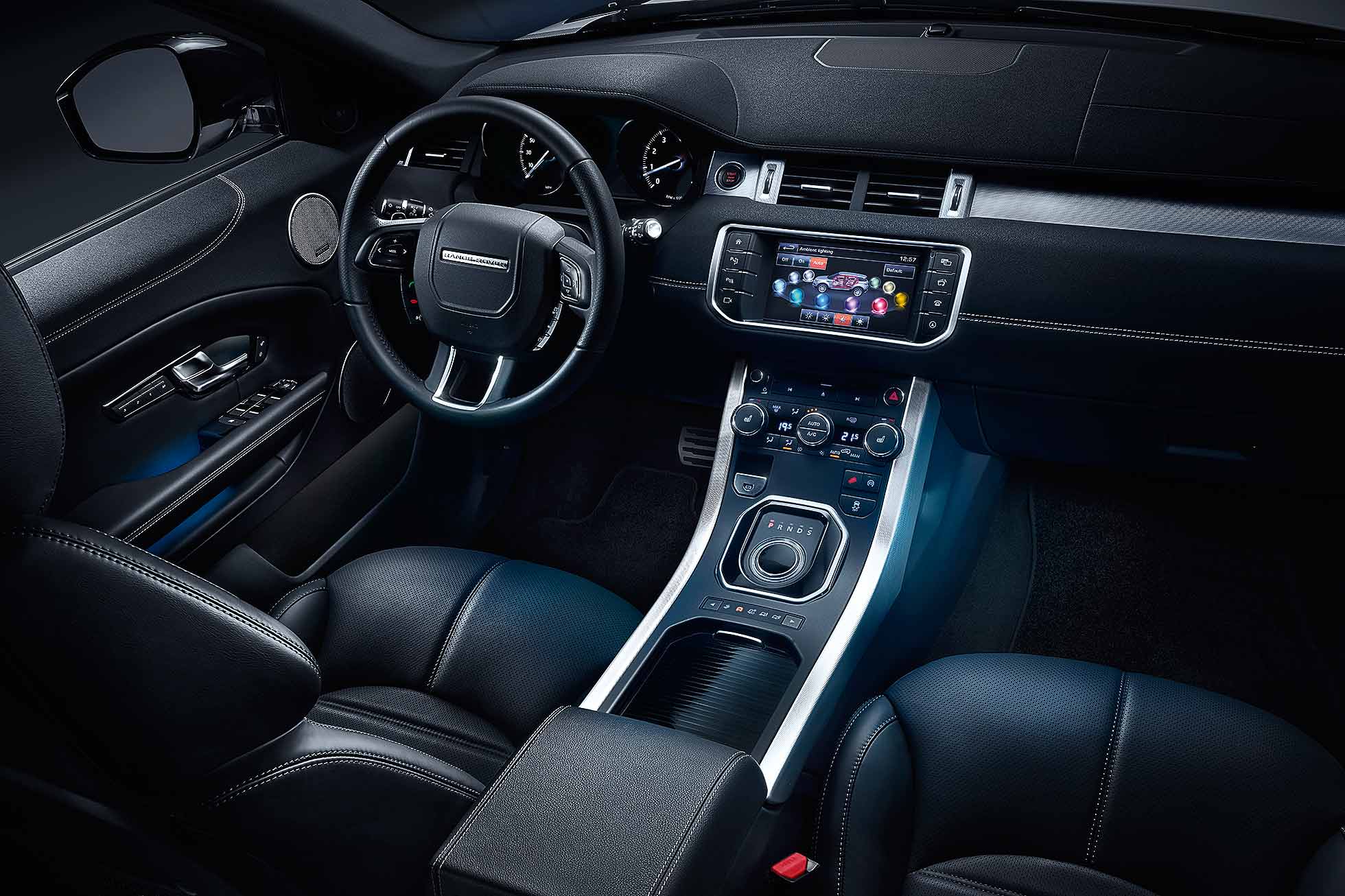 The current Evoque’s dated infotainment system is replaced by the all-new InControl Touch system, complete with eight-inch high-res touchscreen. Standard on all Evoque variants, it has smartphone swipe functionality, full app integration and a much more logical menu system.

InControl Touch Plus is standard on HSE Dynamic and Autobiography versions: this includes standard sat nav and rear-seat entertainment system, complete with twin eight-inch screens in the back.

The interior is upgraded with more upmarket materials, new seats and door trims, an upgraded instrument pack and even the option of massaging front seats – no other premium compact SUV yet offers these. 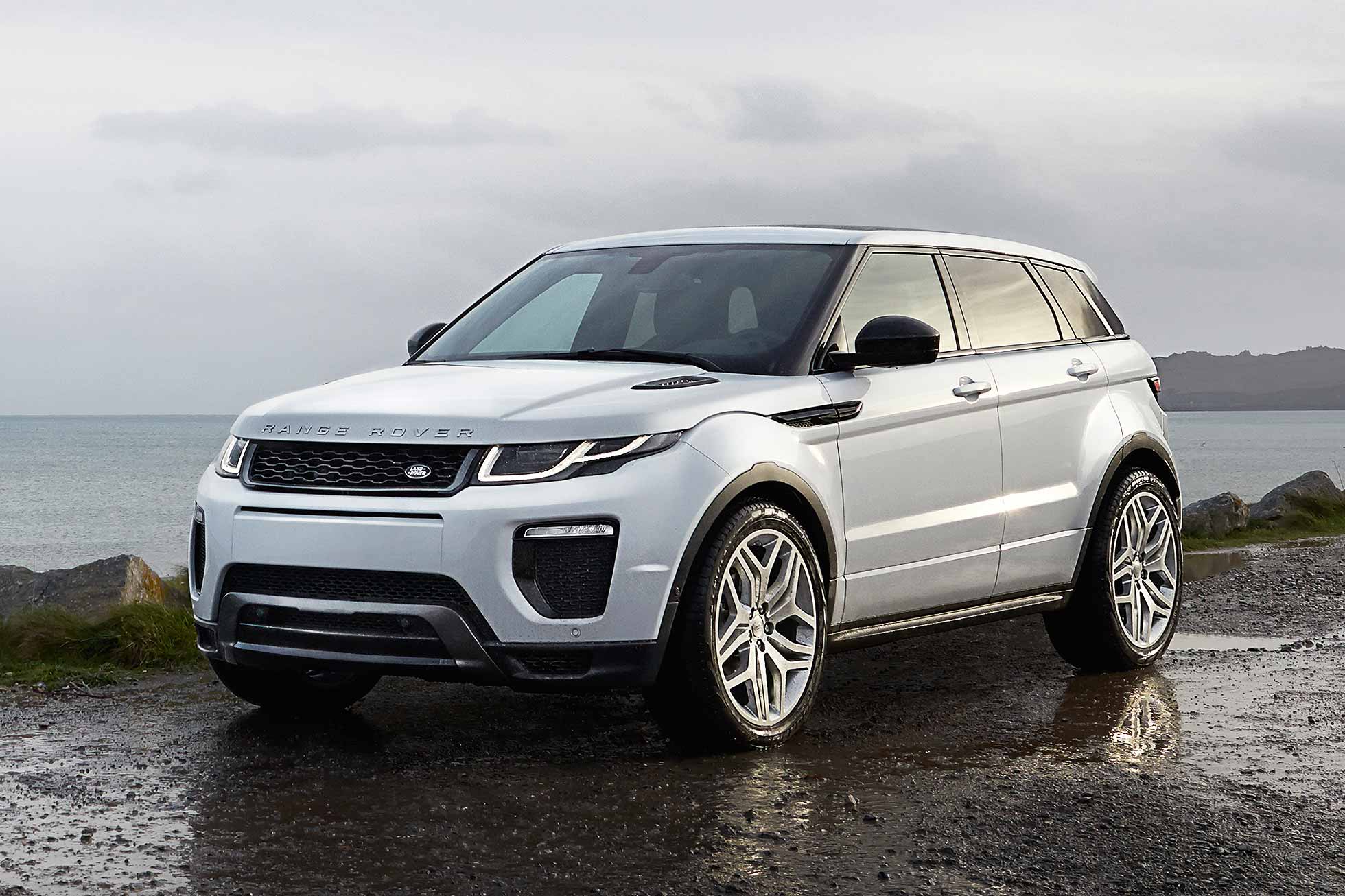 Jeremy Hicks, Jaguar Land Rover UK managing director said: “The Evoque has proven to be an enormous success in the UK with sales of 62,000 since its launch back in 2011.”

“The 2016 model year Evoque builds on this achievement with a new engine line up delivering outstanding CO2 emissions down to 109g/km and for the first time; an all-wheel drive version under 130g/km.

“This combined with intelligent and relevant technology will ensure that the Range Rover Evoque is an attractive proposition to both private and fleet & business customers.”

The new 2016 Range Rover Evoque, which makes its public debut at the 2015 Geneva Motor Show, will go on sale over the summer with first deliveries due in August 2015: prices will be confirmed later but, says Land Rover, won’t stray too far from today’s model.