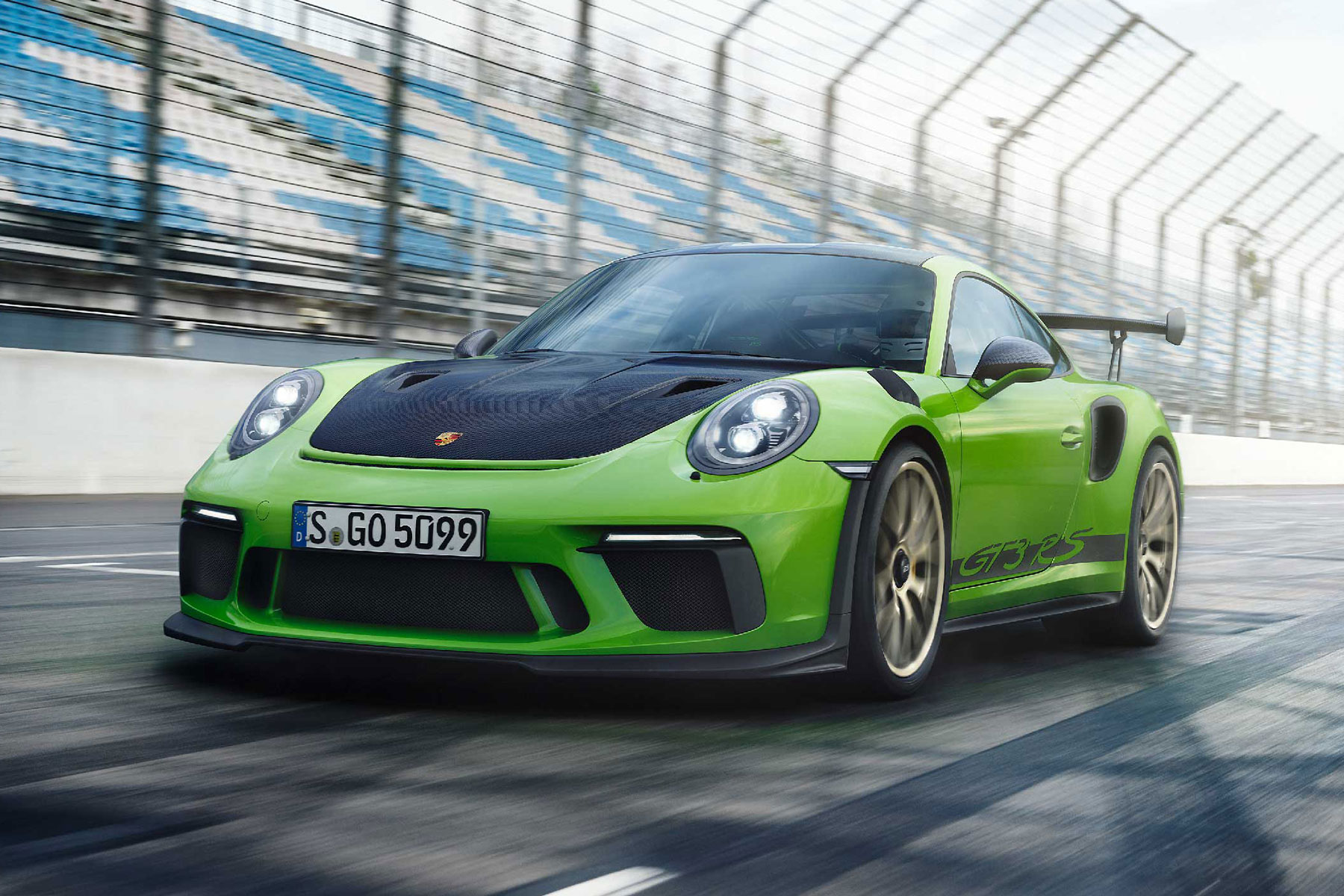 One of the biggest motoring events of the year kicks off next week, with no fewer than 60 manufacturers heading to Palexpo for the 88th Geneva show. Whatever your tastes, from a new Toyota Auris hybrid to a stripped-out Ferrari 488 Pista, you can expect to be well catered for.

We’ve rounded up the 10 cars that excite us most. With the new Citroen Berlingo and McLaren Senna included, we really have got all bases covered… 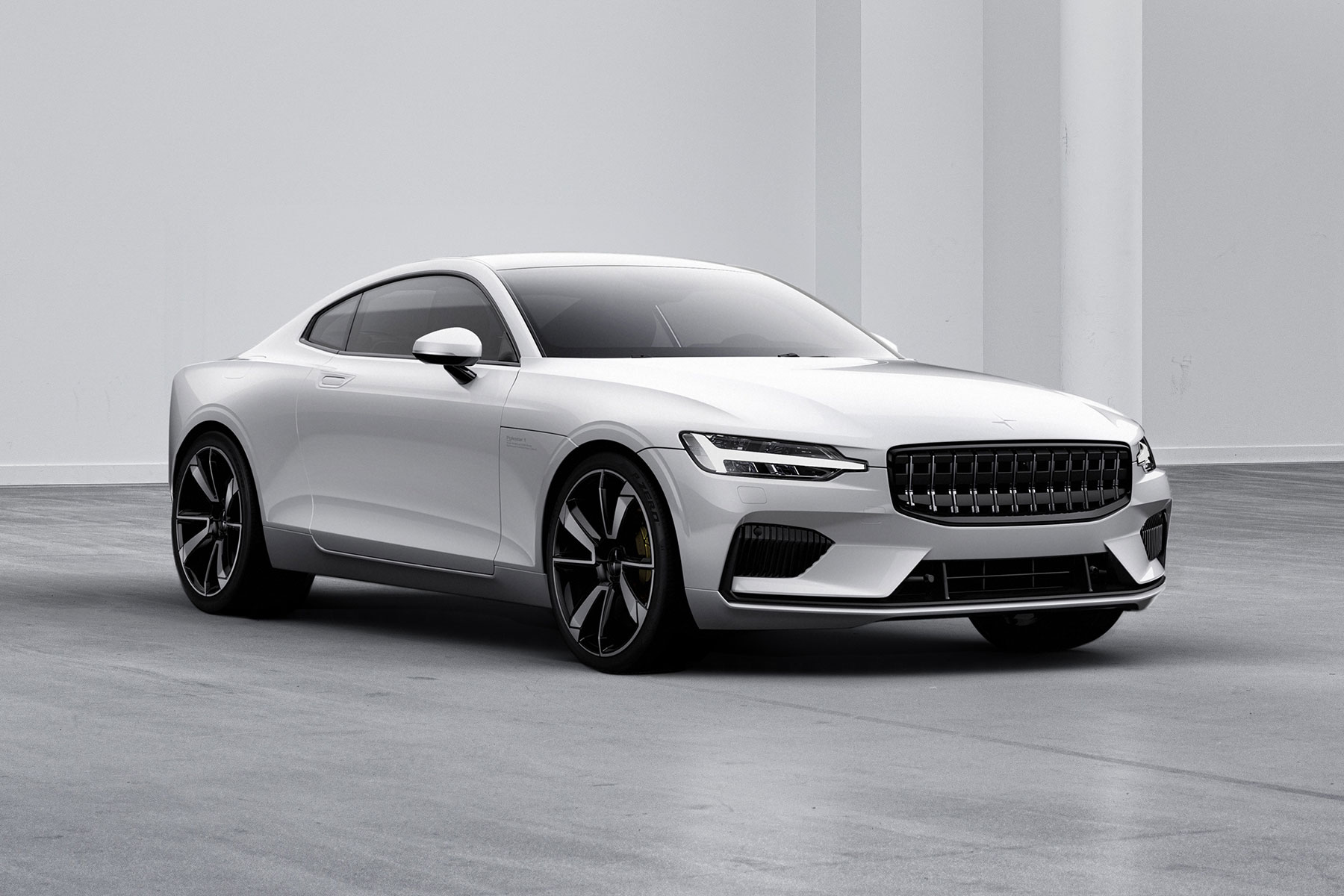 Want to launch a range of premium or sporty vehicles that don’t particularly fit in with your brand image? Just create a new offshoot carmaker. It’s what Citroen’s done with DS, Seat’s doing with Cupra and Volvo’s trying with aftermarket-tuner-come-electric-car-specialist, Polestar.

While it’s easy to take a cynical view of any rebranding exercise, Polestar is at least kicking off with an almost entirely new model – and an extremely attractive one, at that. The S90-based Polestar 1 is a two-door, four-seat GT car powered by a 600hp hybrid drivetrain.

There’s a catch, though. Polestar won’t be producing a right-hand-drive version, and prices will start at around £115,000 when it finally arrives in the UK. 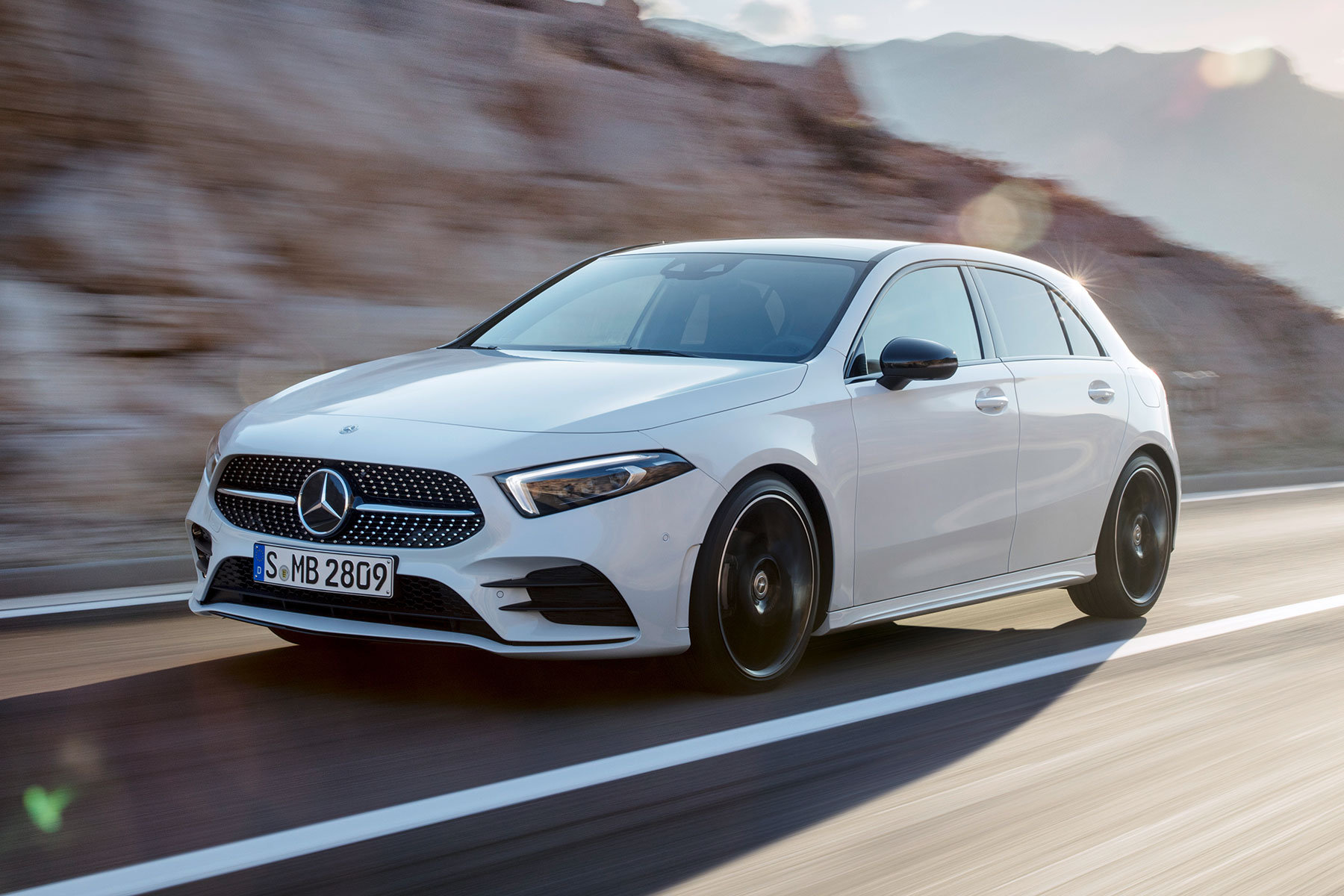 OK, the A-Class isn’t one of the most exciting cars that’ll be revealed at Geneva but, as the best-selling Mercedes in the UK last year, it is one of the most significant. Besides, Mercedes has been hyping it up for so long that we can’t wait to see it in the metal (if only to check whether it’s as droopy as pictures suggest).

Other highlights from the Mercedes stand will include the AMG GT4 – a four-door AMG GT that’s a little more exciting than the A-Class, admittedly, but also strikes us as a niche within a niche, surely guaranteed to steal buyers from the new Mercedes CLS.

Over on Porsche’s stand we’re expecting to see the new 911 GT3 RS. Before you get too excited, it’ll only have two pedals and a PDK gearbox. But still, a 520hp naturally-aspirated flat-six and a 3.2-second 0-62mph time is plenty to get excited about, right?

Porsche engineers have also been spotted testing the new 718 Cayman GT4 which, with the GT3’s flat-six NA engine, promises to be very exciting. Will it be at Geneva? Not if Porsche wants all the attention on the GT3 RS… 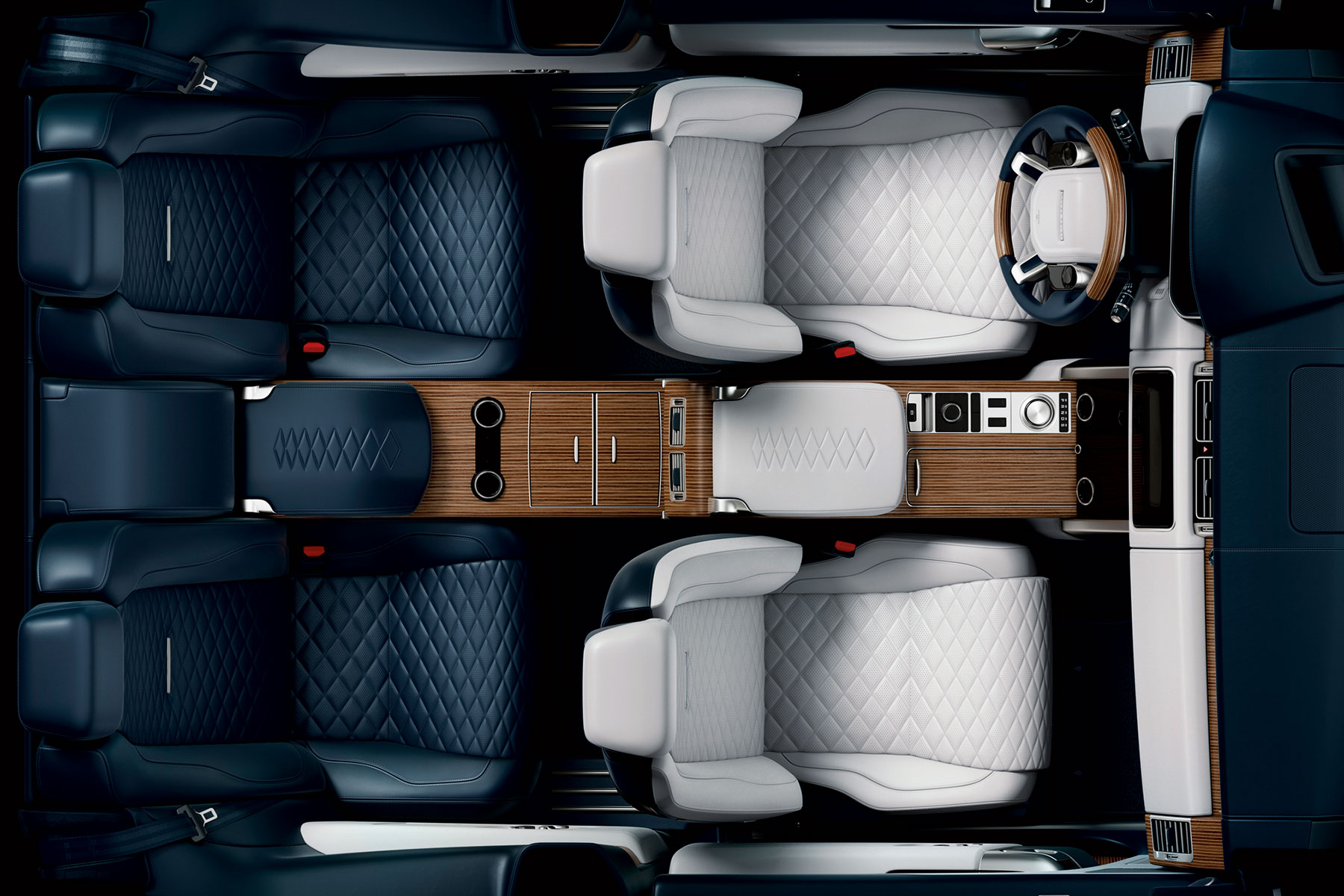 Tucked away on Land Rover’s stand somewhere at Palexpo, the SV Coupe promises to be the most exclusive (and expensive) Range Rover yet. A rival to the upcoming Rolls-Royce Cullinan, we’ve already seen a teaser in the form of an interior shot showing individual rear seats and a wide, wooden centre console that stretches the length of the cabin.

Only 999 will be made by Land Rover’s Special Vehicles department, with prices expected to be close to £250,000. That’s a lot of money. 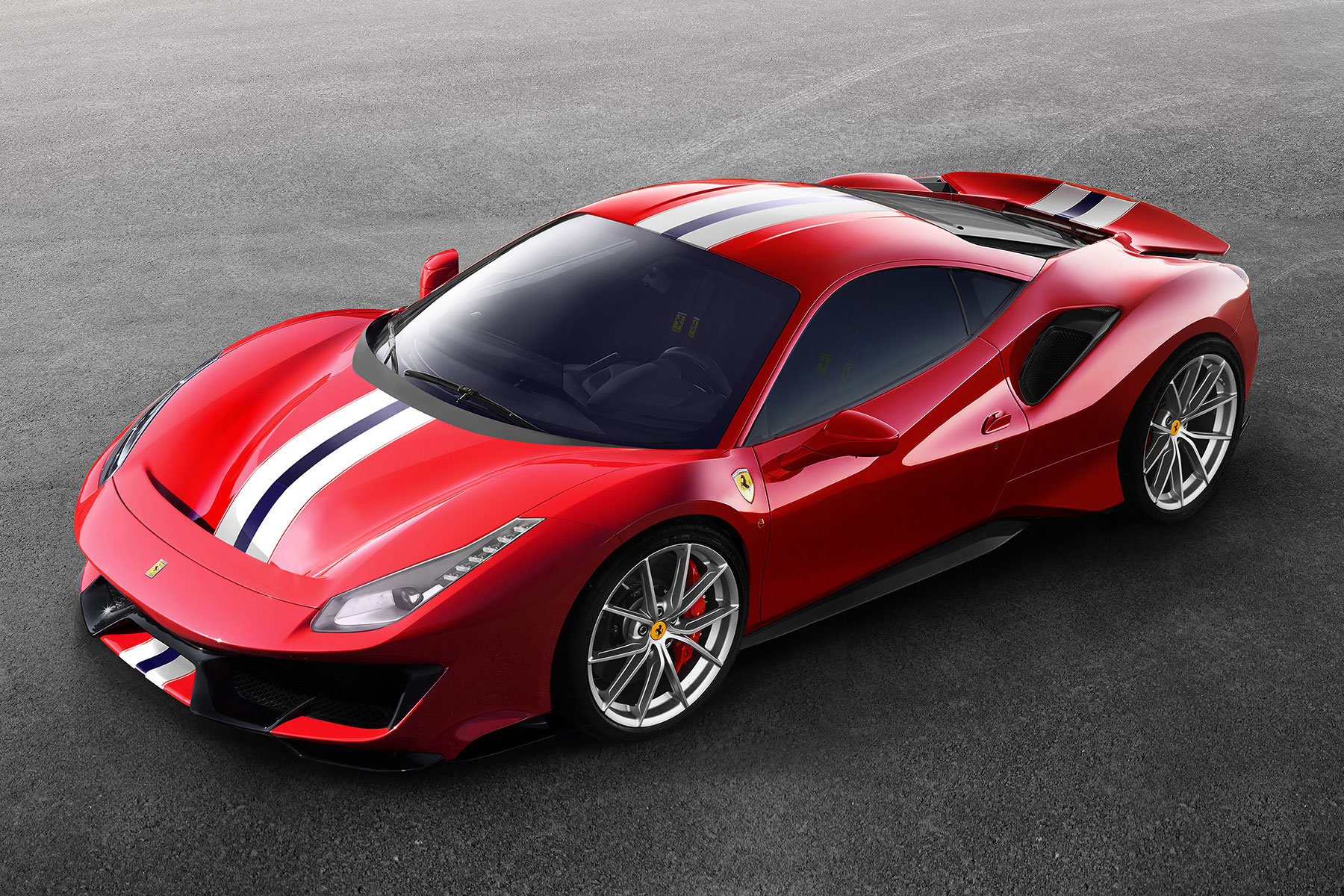 The 488 Pista follows the 458 Speciale, 430 Scuderia and 360 Challenge Stradale in Ferrari’s line of track-focused specials. The supercar manufacturer is – naturally – making some bold claims for the Pista (which is Italian for ‘track’, FYI).

Described by the brand as a ‘significant step forward’, the 488 Pista is powered by the standard car’s twin-turbocharged 3.9-litre V8 with a significant power hike to 720hp. That makes it the most potent Ferrari V8 engine ever, boasting a 2.85-second 0-62mph time. And 124mph (200kph) is reached in 7.6 seconds. 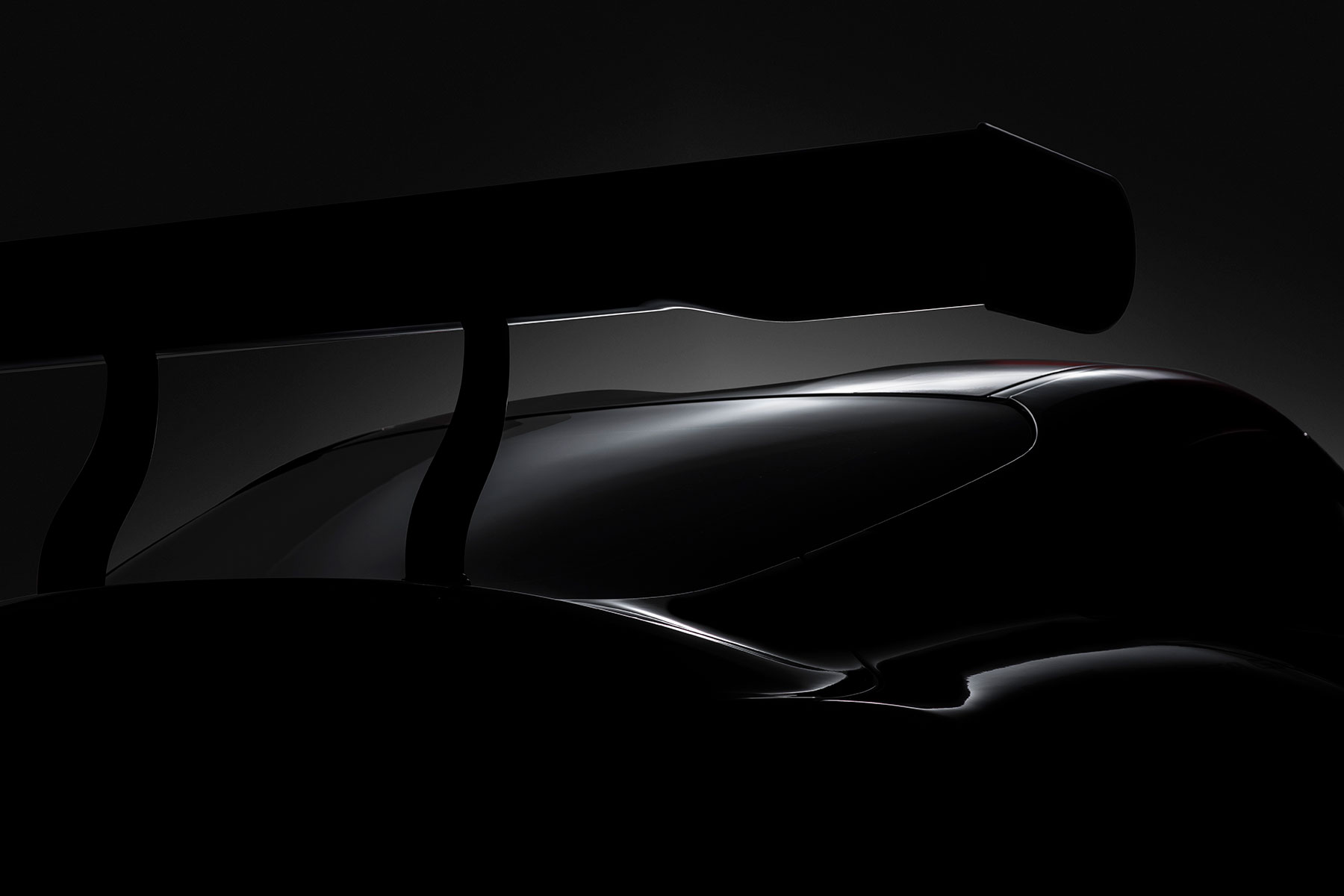 Toyota has revealed it’ll be taking its ‘modern racing concept’ to Geneva, saying it “signals its commitment to bring its most iconic sports car back to the market.”

Pictures of the Supra concept have already been leaked all over the internet, but that doesn’t stop us being excited by the Gazoo-branded sports car. Developed as part of a joint venture with BMW, the Supra will used a turbocharged 3.0-litre straight-six petrol engine shared with the new Z4. Hybrid versions are expected to follow in the future. 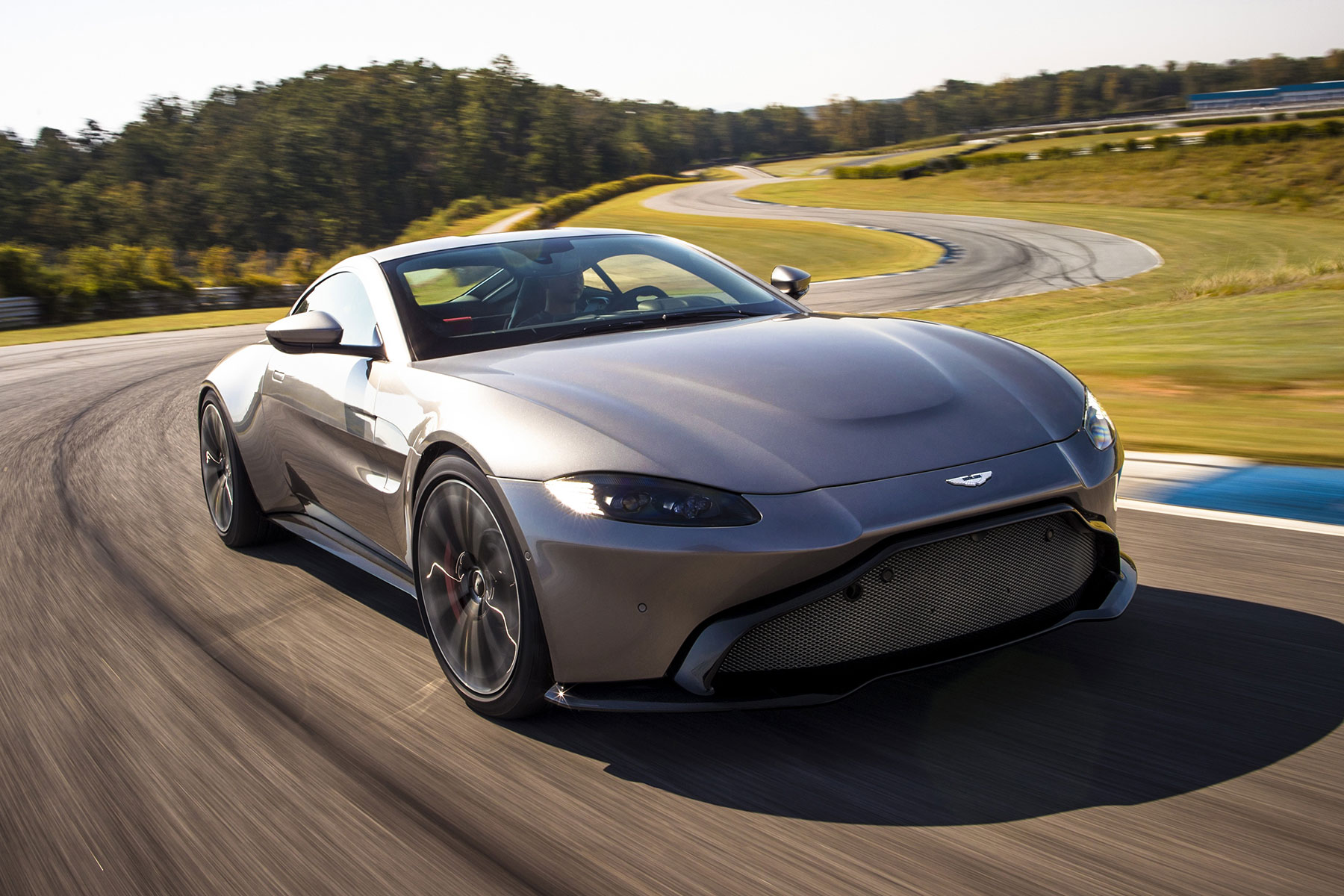 We’ve been waiting for the new Aston Martin Vantage for what feels like forever, but we’ll finally see it in the metal at Geneva. Sure, we already know what it’ll look like and almost everything about it, but still.

Powered by a Mercedes-AMG engine, the twin-turbo V8 coupe is replacing a model that’s been around, with a few minor tweaks, since 2005. Available to order now with prices starting at £120,900, the new Vantage will hit 62mph in 3.6 seconds and is good for 195mph flat-out.

Alongside the Vantage, Aston boss Andy Palmer has hinted that there may be one or two surprises in store at Geneva. We’ll definitely be checking out Aston’s stand to find out more when the show kicks off next week… 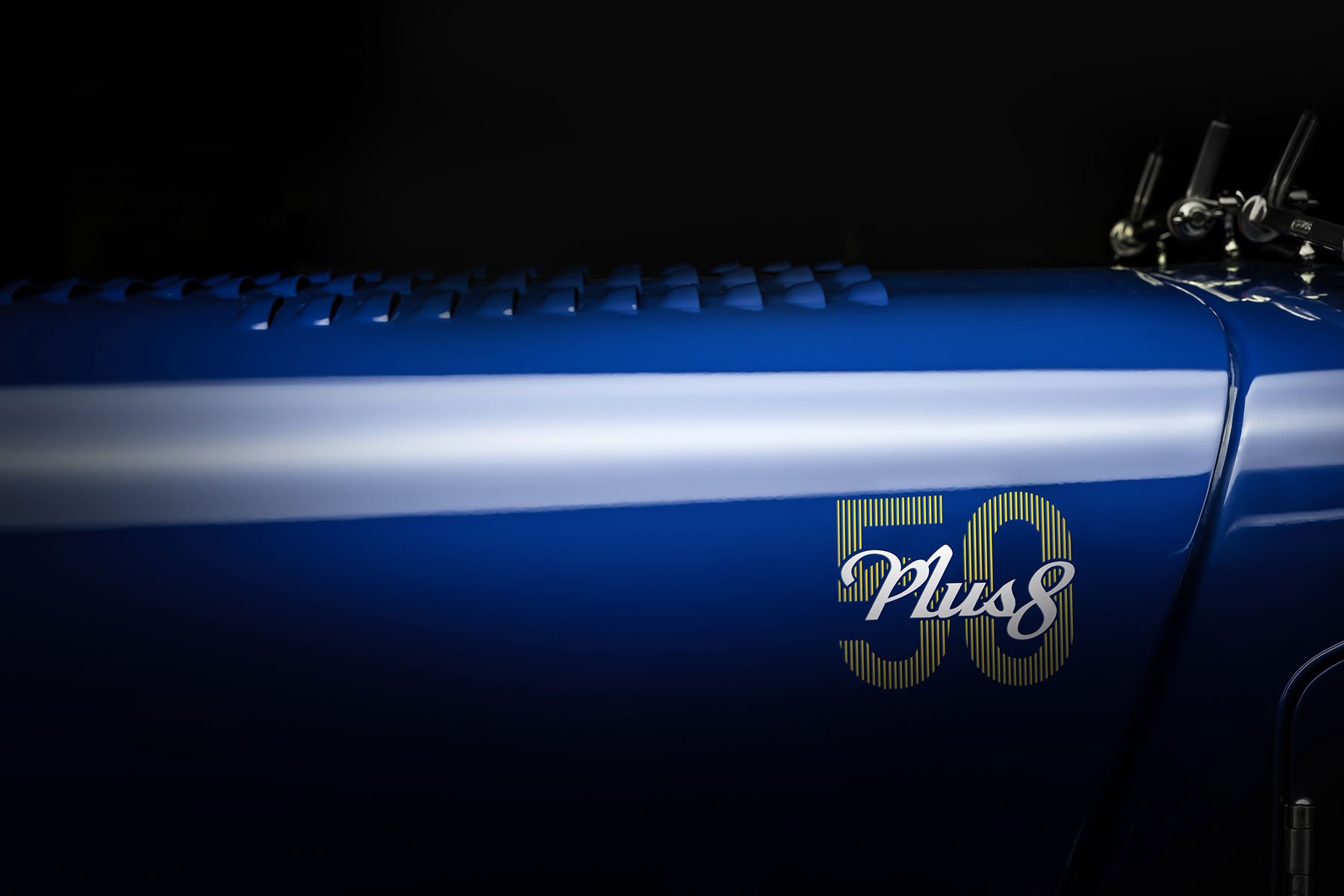 The Morgan Plus 8 will soon be deprived of its wonderful 4.8-litre BMW V8 engine, and to mark the occasion (and the small matter of 50 years since the original Plus 8 was launched) the small-time British firm is taking a 50th Anniversary model to Geneva. We don’t know much about it, other than just 50 will be built. But as the Plus 8 still looks remarkably like it did in 1968, we doubt any big changes are on the horizon.

From the teasers, we can tell it’ll have motorsport-style decals and each car will be individually numbered. 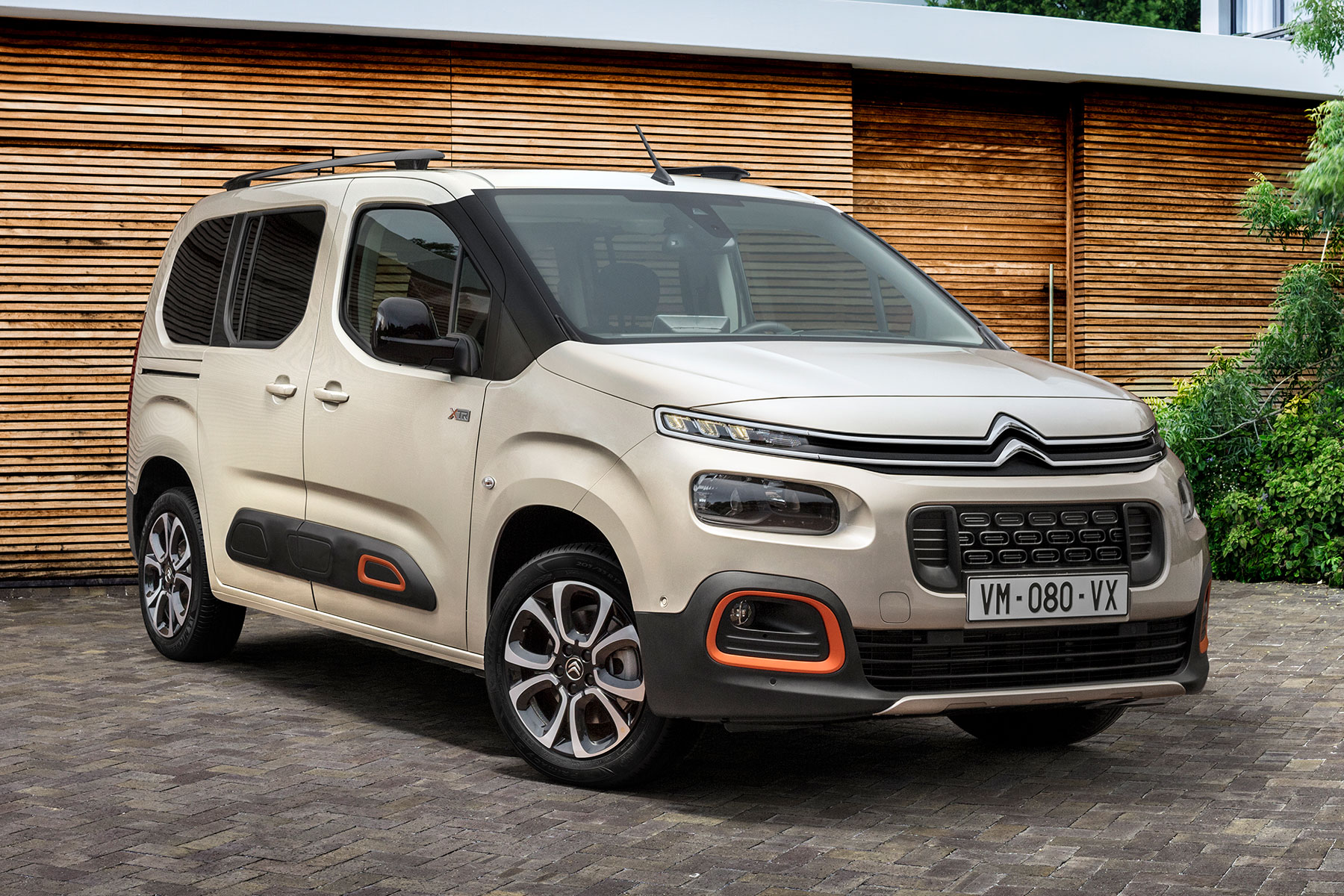 Look, you have to allow us the odd real-world indulgence. The van-based MPV isn’t being defeated by the crossover craze just yet. And it looks pretty good, to us, with Cactus-esque styling and ‘Airbump’ plastic cladding to prevent trolley dings.

There’s loads of room inside, as you’d expect, with sliding rear doors to help rear access. Expect more connectivity and improved tech over its predecessor. Now, back to normal…

McLaren’s most extreme road car ever, the Senna boasts 800hp, 800Nm of torque and 800kg of downforce. Named after three-time F1 world champion Ayrton Senna, we first saw the new McLaren at a special event in Woking last year. Geneva will be its public debut, however.

Alan Strachan started AWS Engineering back in 1996, with a history of building and preparing Ford Mondeo touring cars. We take a tour of his workshop
Read more
Car News

Government to clamp down on rogue parking firms

Previously, the government warned British drivers they'd need a GB sticker EVEN if they had a set of Euro-plates with the Great Britain identifier.
Read more
Car News

Volkswagen bosses will now be rewarded for ‘honourable behaviour’

Top-level execs at VW Group will be paid in 'virtual shares', which can only be cashed in after three years
Read more
Car Reviews

The 20MY Range Rover Evoque is an evolution of the original that hides revolutionary technology beneath. It is a class act that is more authentically Range Rover than ever.
Read more