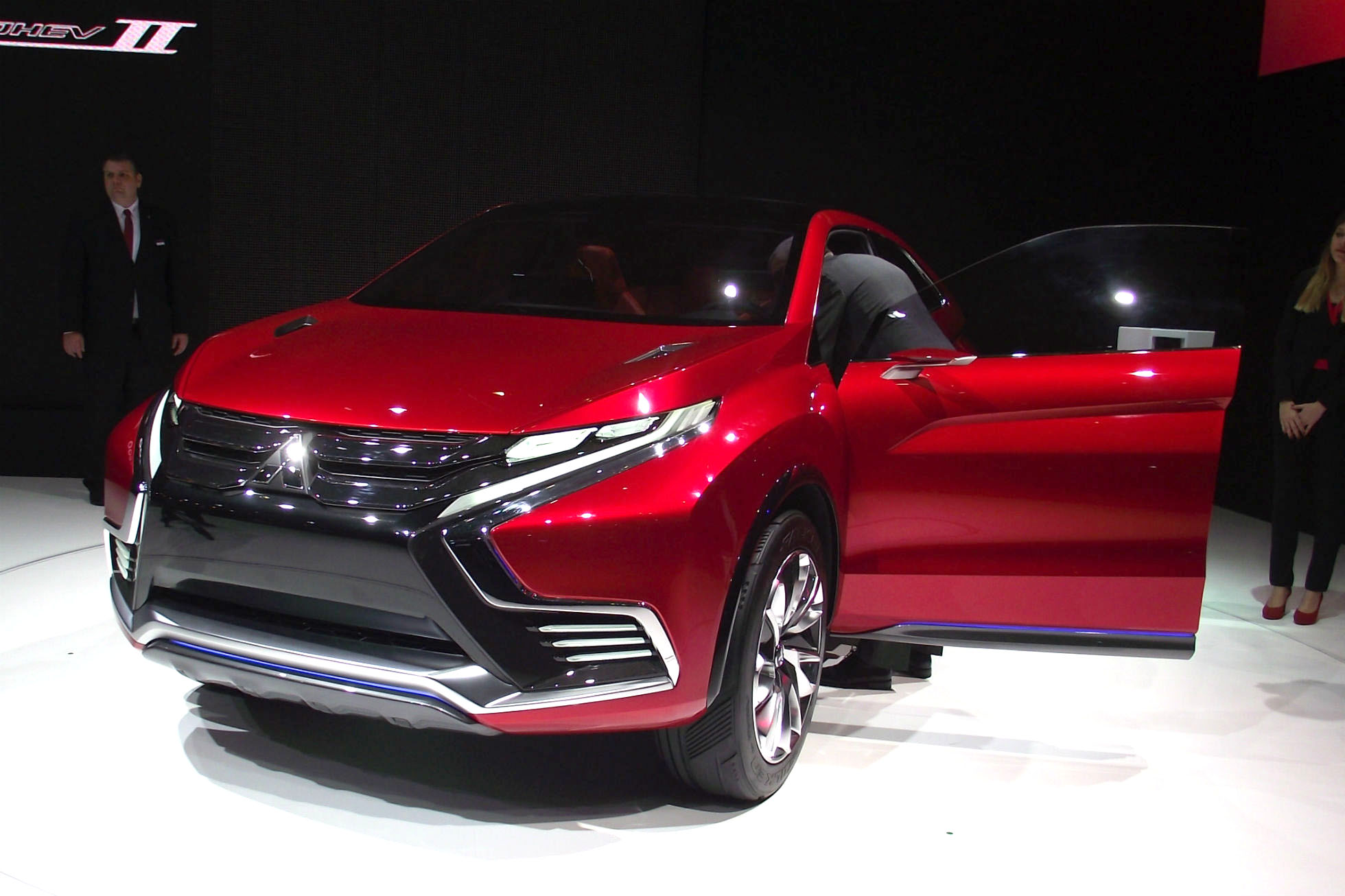 Lance Bradley, managing director of Mitsubishi Cars in the UK, told us that they’re on track to sell 27,000 vehicles this financial year – 10,000 of which will be the Outlander PHEV.

The C-segment crossover sector is three times larger than the D-segment SUV, meaning Mitsubishi could potentially sell 30,000 ASXs a year.

Bradley said: “I’m not saying that’s going to happen. We’re going to be conservative in our numbers. But when I went to Japan, Aikawa [president and chief operating officer of Mitsubishi Motors Corporation] ambitiously suggested that it might be possible.”

The next-generation ASX will be based on the Mitsubishi XR-PHEV II revealed at the 2015 Geneva Motor Show.

“Buyers in this segment like something different. We want the ASX to be a vehicle that people will stop in the street and say ‘I want one of those.’ It’ll have that unusual appeal, combined with an affordable price tag and low CO2 emissions to offer favourite tax rates for company car drivers.”

The next-generation ASX will be offered with petrol and diesel powertrains, as well as a plug-in hybrid similar to the Outlander.

Bradley said: “Unlike the Outlander PHEV, the ASX doesn’t need to be four-wheel drive, so it’ll have a petrol engine combined with just one electric motor.”

The Outlander PHEV’s two electric motors means it’s unique in its segment in being able to run solely in electric mode with power going to all four wheels.

In a press conference at the Geneva Motor Show, the brand suggested that it’d be concentrating on developing its reputation for economical SUVs and four-wheel drives.

When we asked what this meant for the Mirage supermini, Bradley said: “We have got plans for the Mirage that we’re not ready to reveal yet. An announcement will be made in the next six months.”

The company is enjoying a period of record-breaking sales, with sales up 75% in 2014, and 124% year-to-date. This is largely due to the success of the Outlander PHEV, as well as increased investment in marketing.

Other models are also proving successful – with even the ageing Shogun seeing an increase in sales of 66% this year.

Mitsubishi Motors UK is investing £28 million on marketing in 2015 – an increase of over £20 million since 2010, when a high Yen exchange rate meant it struggled to remain competitive.