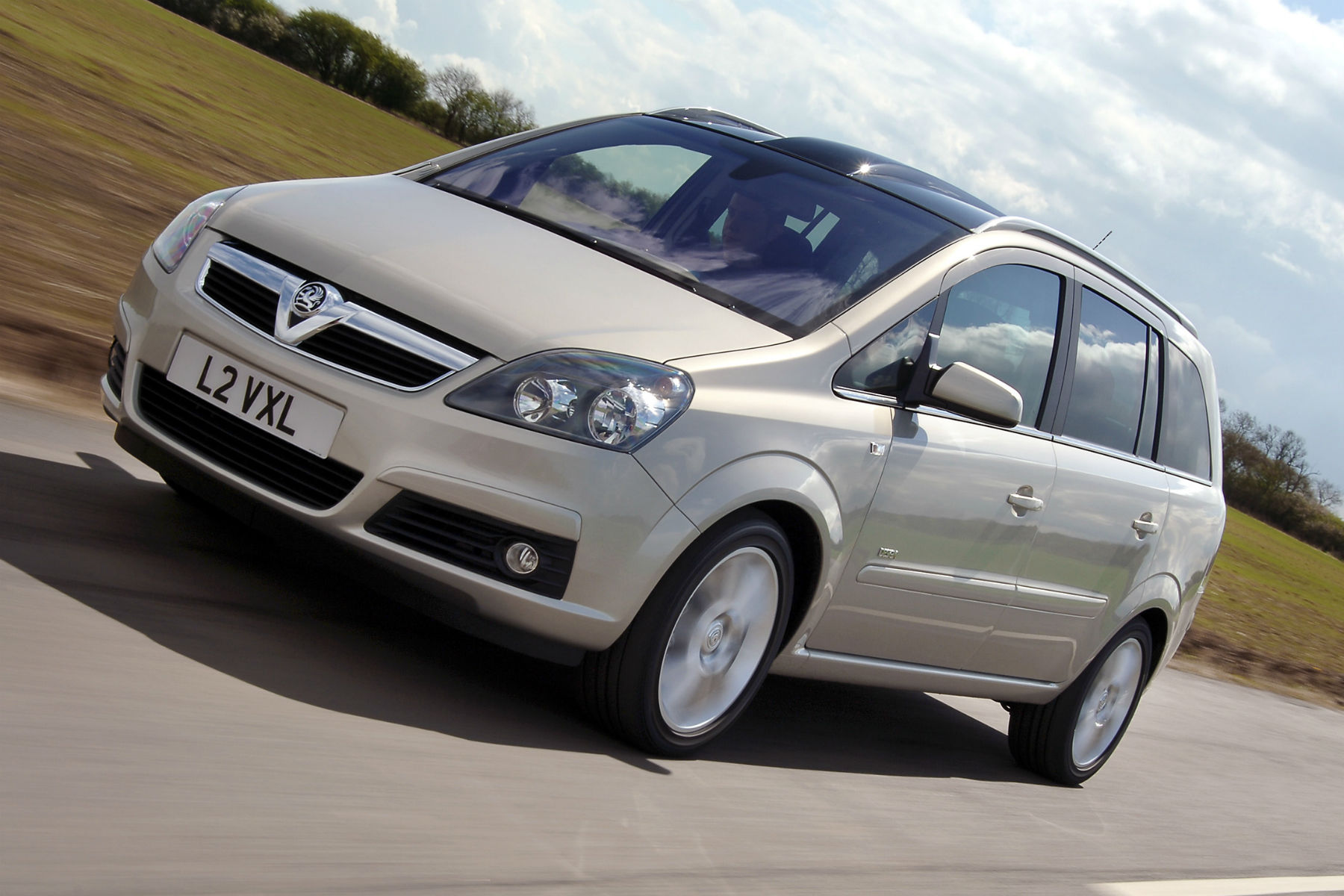 General Motors executives have faced a grilling by the Commons Transport Committee over the Zafira fires issue that led to a recall of more than 234,000 vehicles last year.

The recall relates to a thermal fuse in the blower motor resistor that could start a fire. Water can leak into a relay box on right-hand-drive cars, causing the fuse to fail. Left-hand-drive cars are unaffected.

At a parliamentary hearing, representatives from Vauxhall’s parent company, General Motors, faced questions over the safety issue. It started off simply…

How many fires in the Zafira Model Bs are you aware of? 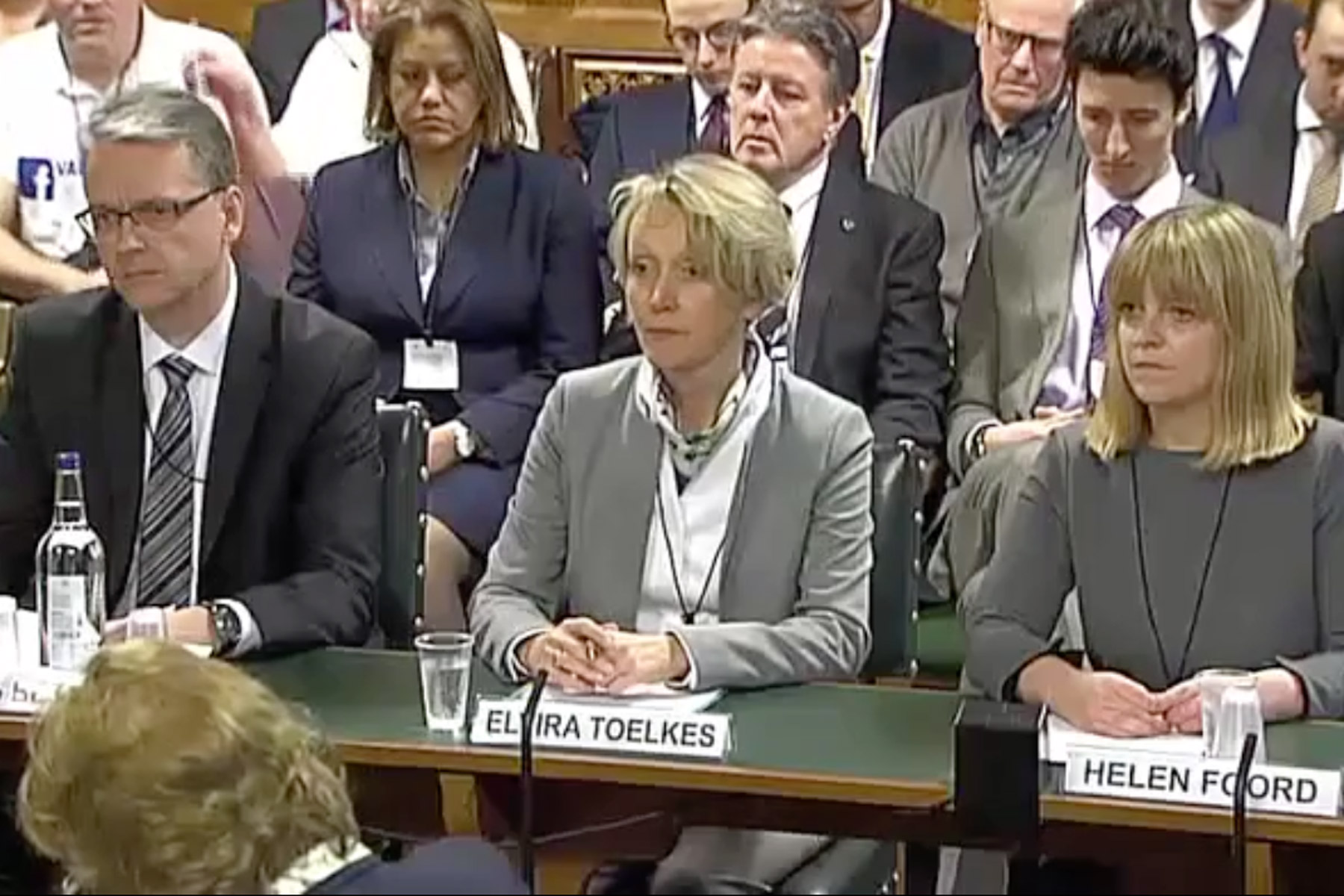 The hearing begins by Transport Committee chair, Louise Ellman MP, asking the question: “How many fires in the Zafira Model Bs are you aware of?”

A shuffling of papers commences before GM’s vice president of quality, Elvira Toelkes, responds that they’re aware of 287 fires associated with heating and ventilation in the Zafira B.

Not content with the response, Ellman asks, “How many fires in total are you aware of?”

Helen Foord, GM’s government relations chief, asks for clarification on which model is being referred to. 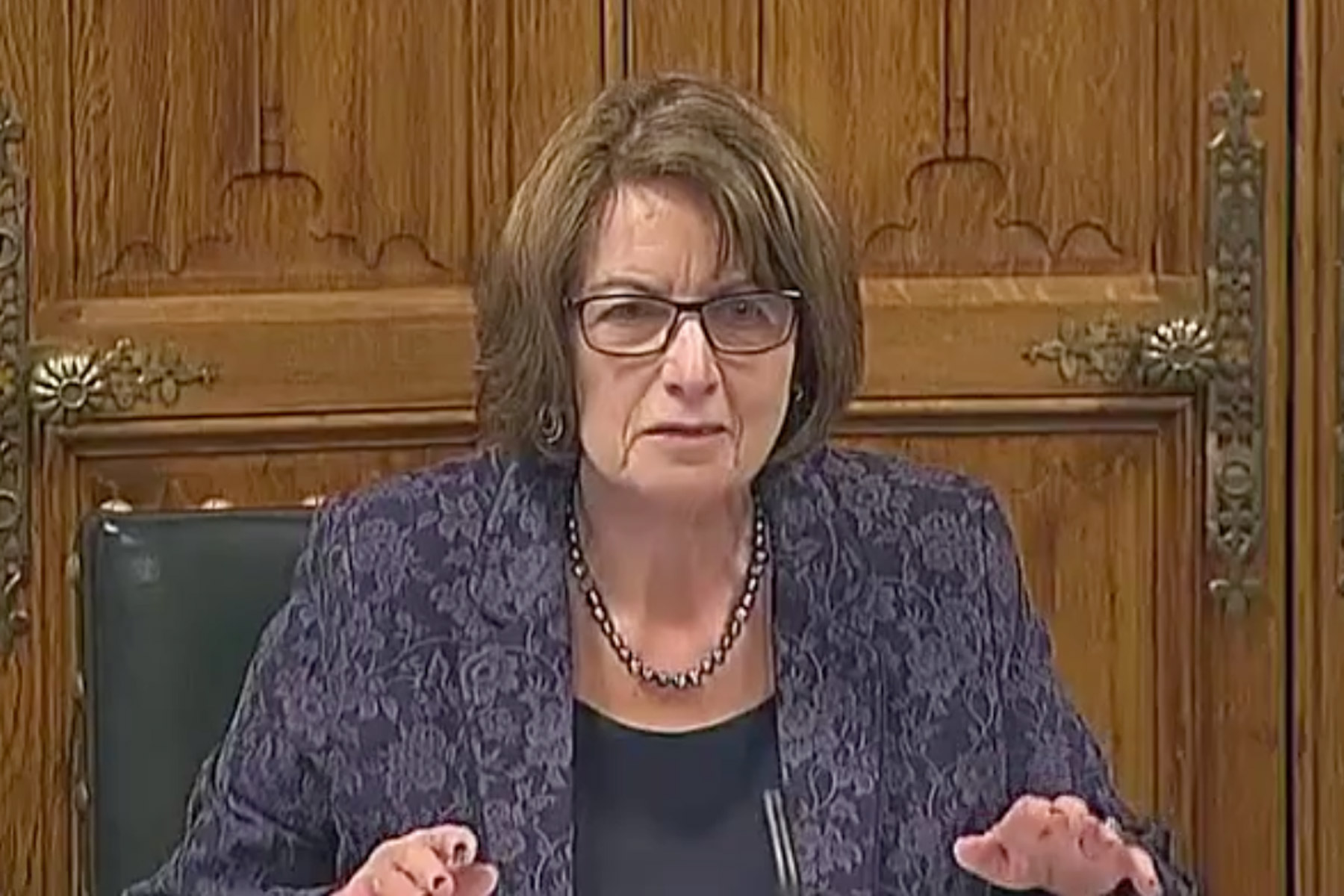 Ellman responds: “I think it’s a pretty obvious question to start with, isn’t it? I mean, this is the reason that you’re here today. The simple question is, how many fires are you aware of in Zafira B?”

After being questioned about why more Zafiras haven’t been probed, GM’s representatives respond that often insurance companies or customers won’t give them permission to investigate the car. As a lot of the fires are old cases that have only recently come to light, the cars have since been scrapped and aren’t available for detailed examination. 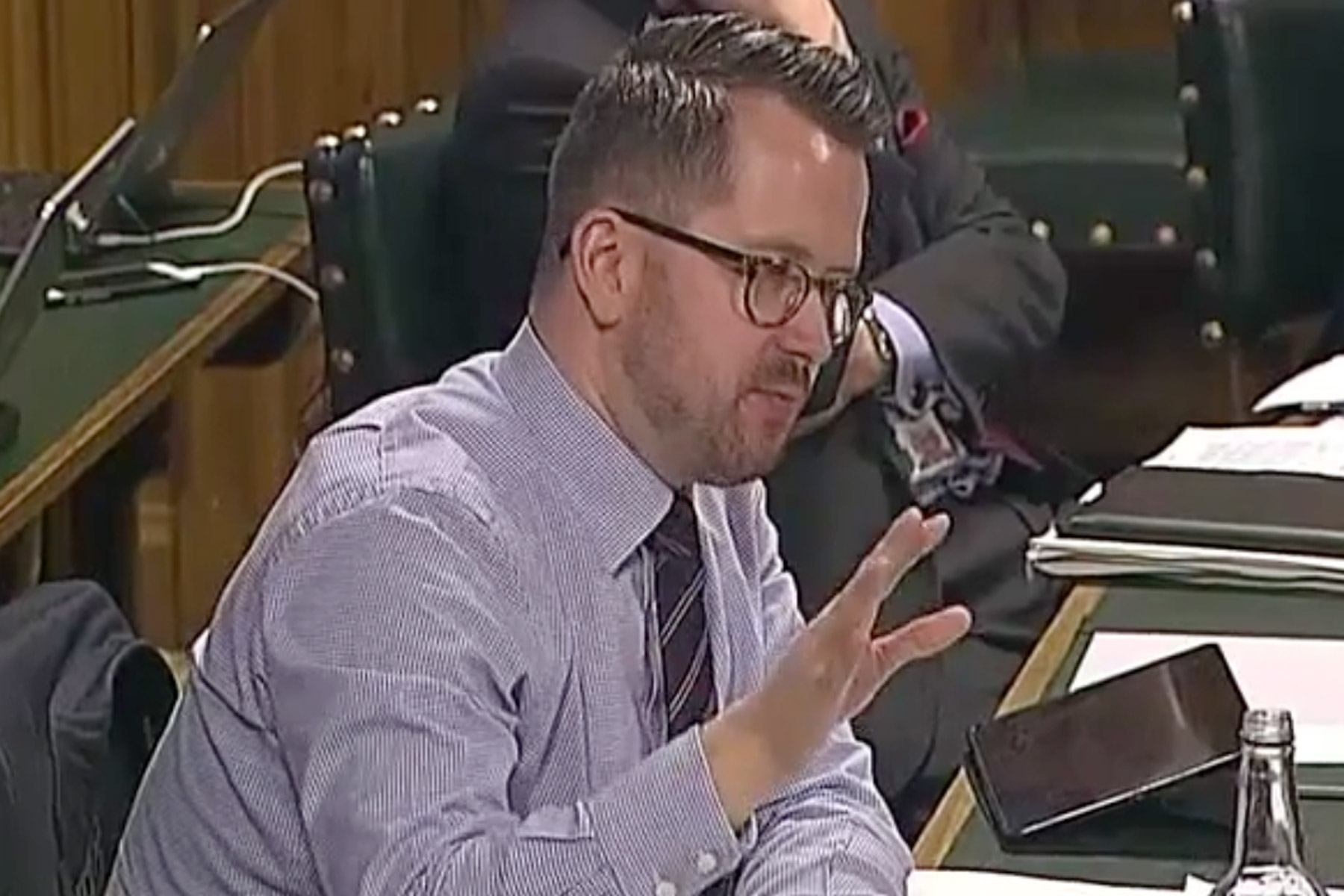 Following questioning about what Vauxhall has been doing since last facing the committee in July 2016, Stewart McDonald MP asks how many customers affected by the fires each individual GM representative has met.

Each answer that they haven’t personally met any, with Foord adding, “It’s not the line of job that I’m employed to do.”

“None of you have thought to take half a day to meet any of the people affected… just a couple of hours,” says McDonald. 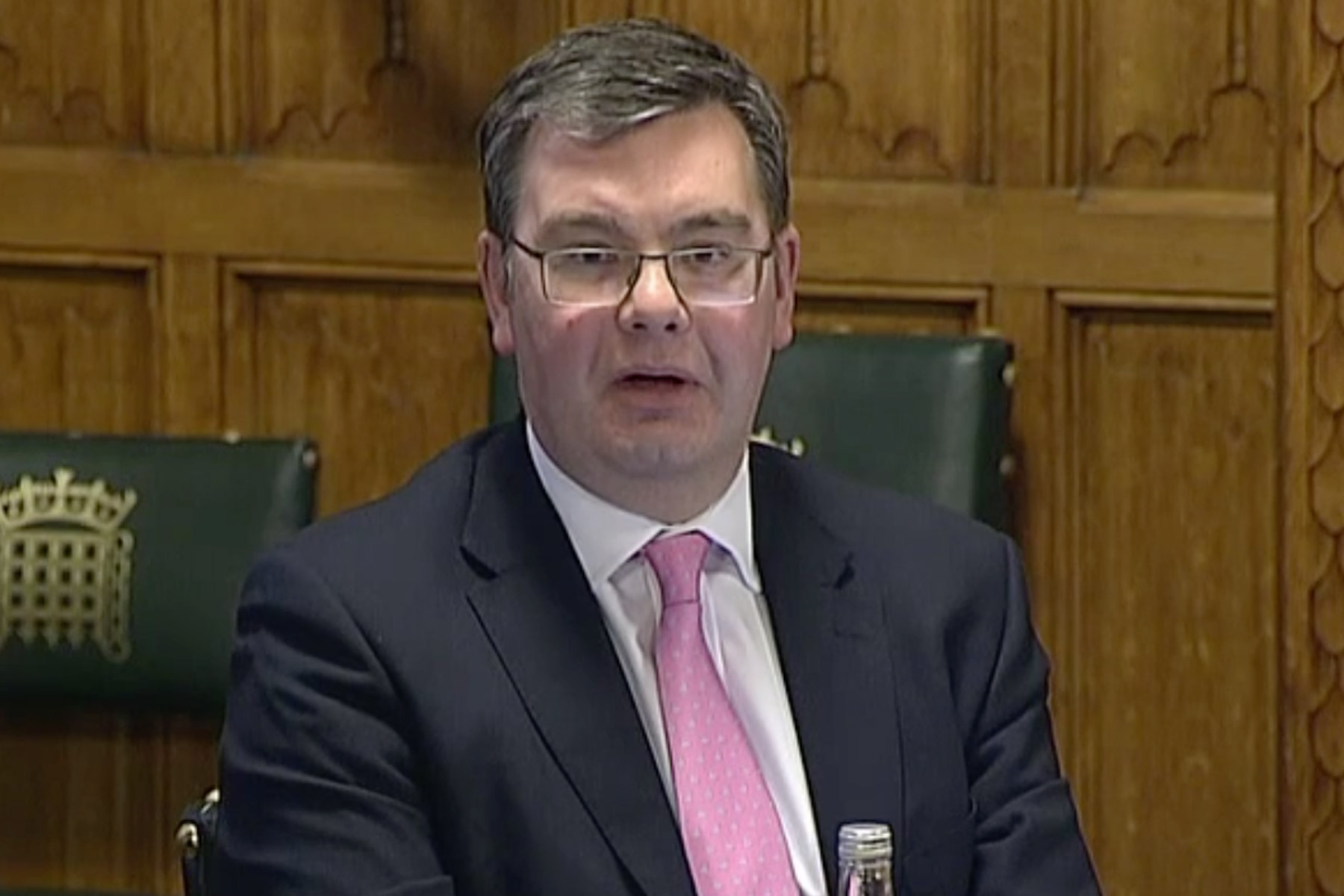 Following questioning by Iain Stewart MP about whether insurance companies have helped make Vauxhall aware of fires, the GM panel said it would be ‘beneficial’ if there was an official national fire database to help identify trends.

The company has since released a statement, saying manufacturers “have limited visibility” of fires involving their vehicles and Vauxhall would encourage a national database.

“As Vauxhall’s experience with Zafira B shows,” the statement said, “manufacturers have limited visibility of fires in their vehicles. Many Zafira B fire cases, for example, were reported to Vauxhall several years after they took place and only as a result of publicity in October 2015.”

Are Zafira drivers still at risk? 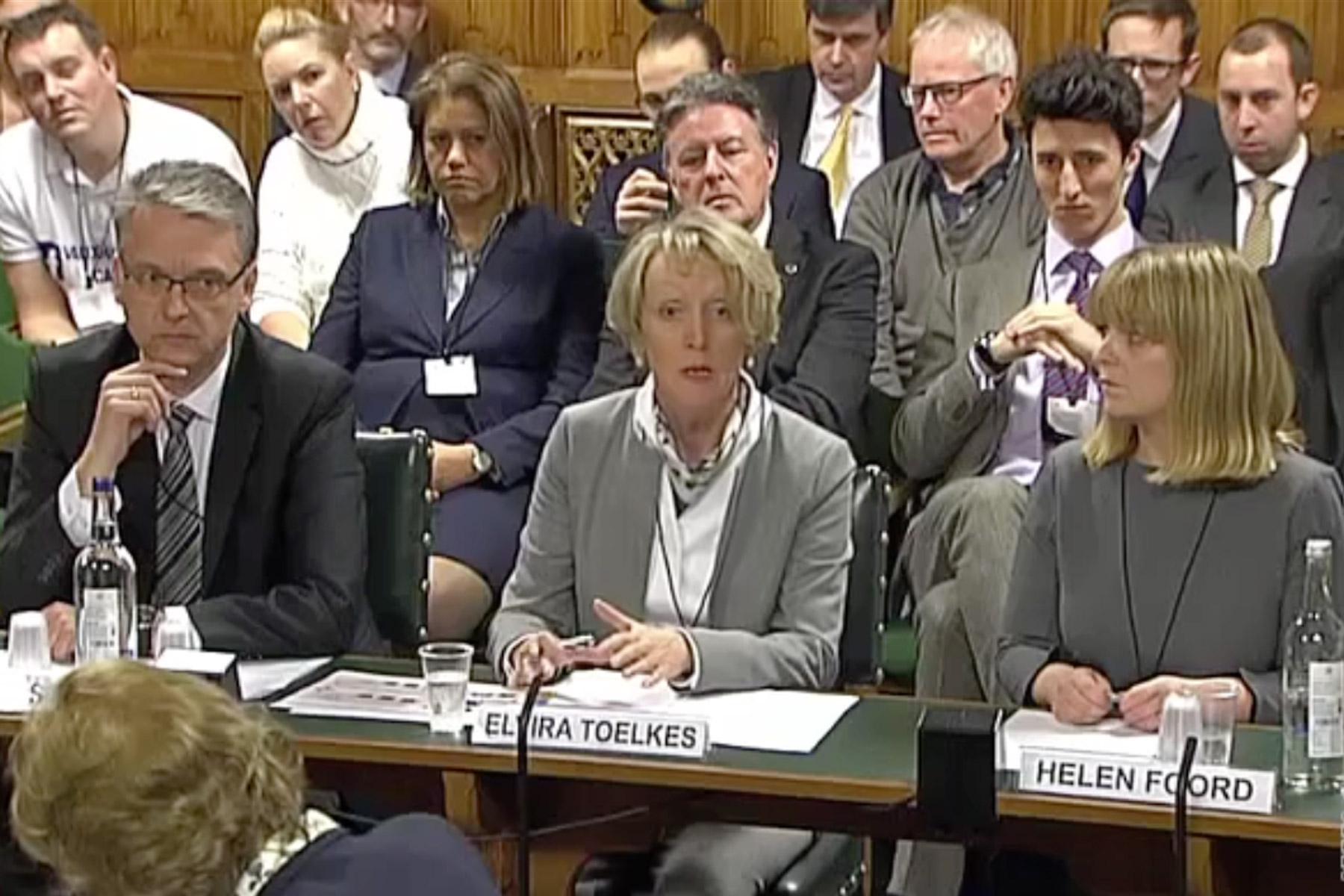 Martin Vickers MP has one simple question for the GM reps: are Zafira drivers in danger?

“With any safety recall, it is a serious situation,” adds Toelkes.

“I am very confident that we have done what is right to mitigate the situation and now offer the customer a quick fix for their vehicles.”

Berenz interjects: “If the field fix has been done then yes, we say the vehicle is safe to drive.

“For the remaining ones, which are not in our garages for the field fix, we suggest they bring them in as soon as possible to get this done.”

You can watch the hearing in full here.

More than 770,000 cars across Europe could be affected
Read more

Buy the 1967 Ford Mustang made especially for women

Created by a Ford dealership in Denver, Colorado, the She Country Special was designed to get female drivers behind the wheel of a Mustang
Read more

It’s the 1960s classic from which it draws inspiration, reborn for 2019. DB4 GT Zagato construction is officially underway
Read more

McLaren Speedtail offered with gold badges made in Birmingham

Motorists who have their car's oil changed at a Castrol Service workshop now get a FREE 12-month, 18,000-mile engine warranty.
Read more