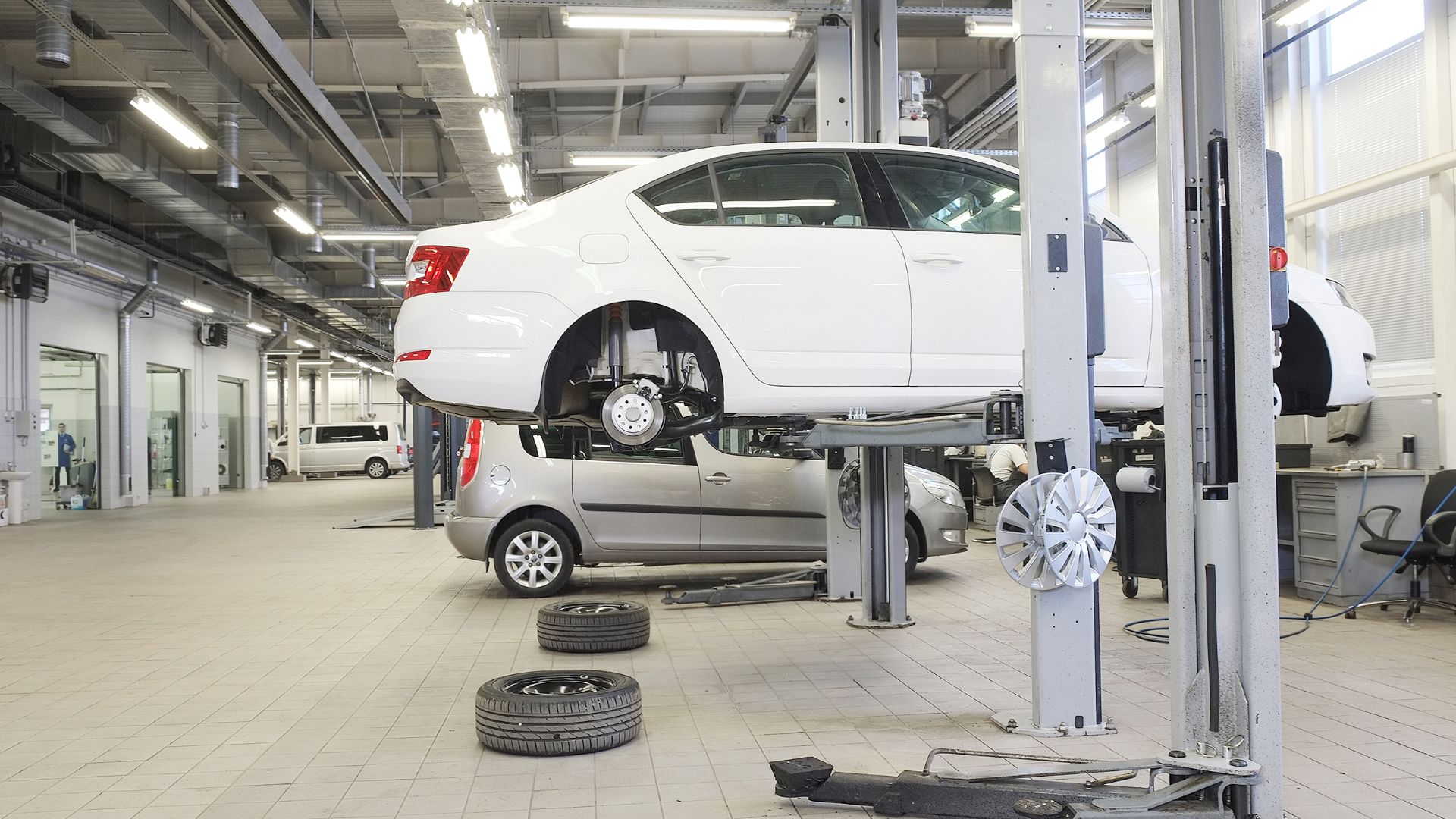 As many as 45 percent of garages have taken steps to get ready for Brexit (and possibility of ‘no deal’) by switching to UK-based suppliers.

A study by WhoCanFixMyCar surveyed a network of independent garages across the UK. It found that one in six garages have been stockpiling parts ahead of the projected EU exit date of Friday 29 March.

More than half (52 percent) of garages anticipate an increase in labour costs after Britain has left the EU. And almost two thirds believe drivers will be hesitant to get repairs done for fear of cost increases.

More than half of garages also predict that parts will be more expensive, with 42 percent saying the availability of parts in the UK post-Brexit was in doubt. 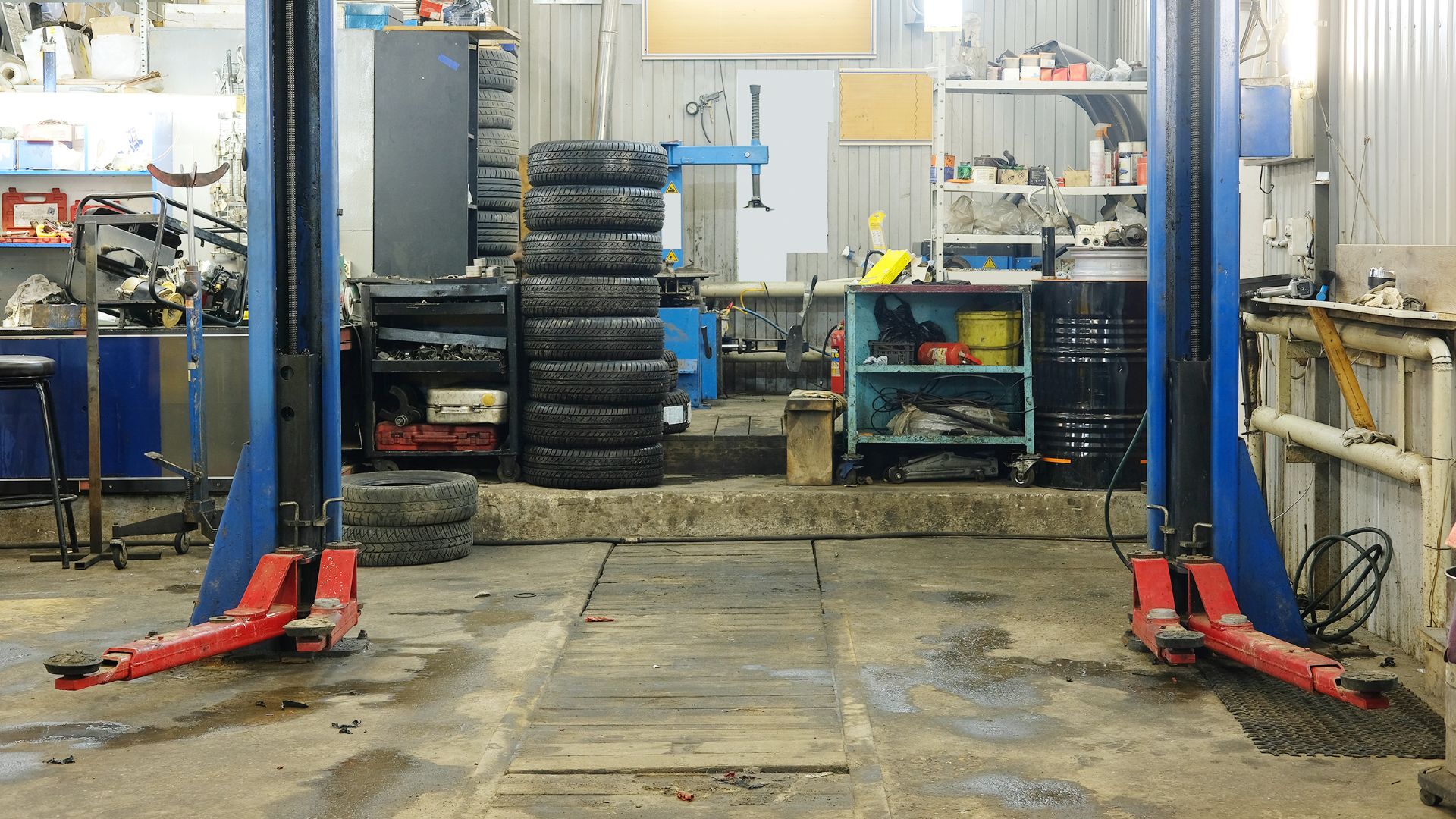 “Since the referendum resulted in the UK government triggering article 50, Brexit has been arguably the biggest talking point for people across the UK and much of Europe,” said Al Preston, co-founder of WhoCanFixMyCar.com

“However with so much uncertainty on what happens when we leave, business owners have been left wondering how to prepare.

“The garage and repair industry is truly global, and many OEM parts are only manufactured outside of the UK.

“With the news that companies such as Honda and Nissan have closed factories to move production elsewhere, it only fuels worry for garage owners. However, it’s good to see so many taking precautions pre-Brexit, as I’m sure this can’t be said for all industries.”