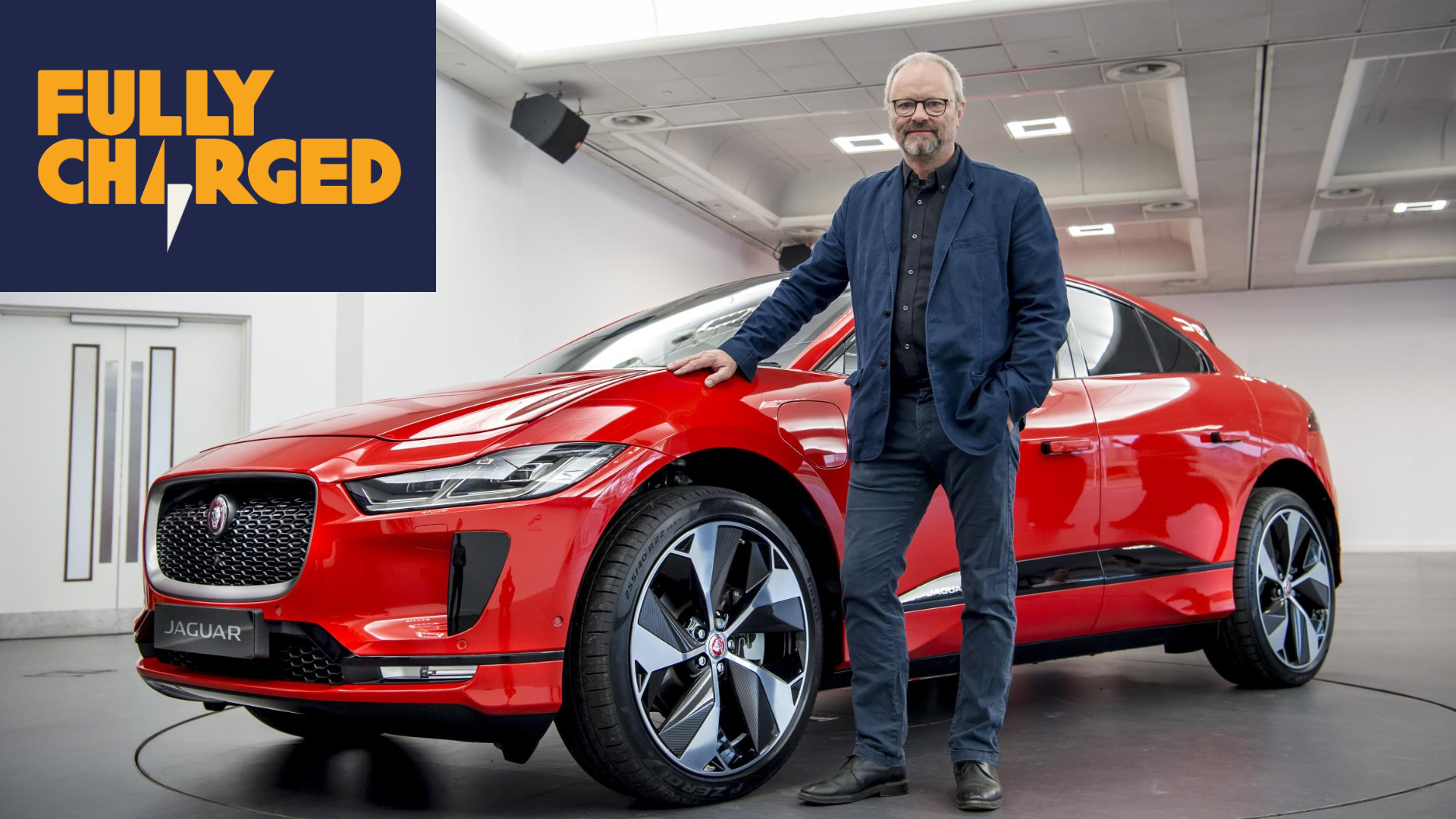 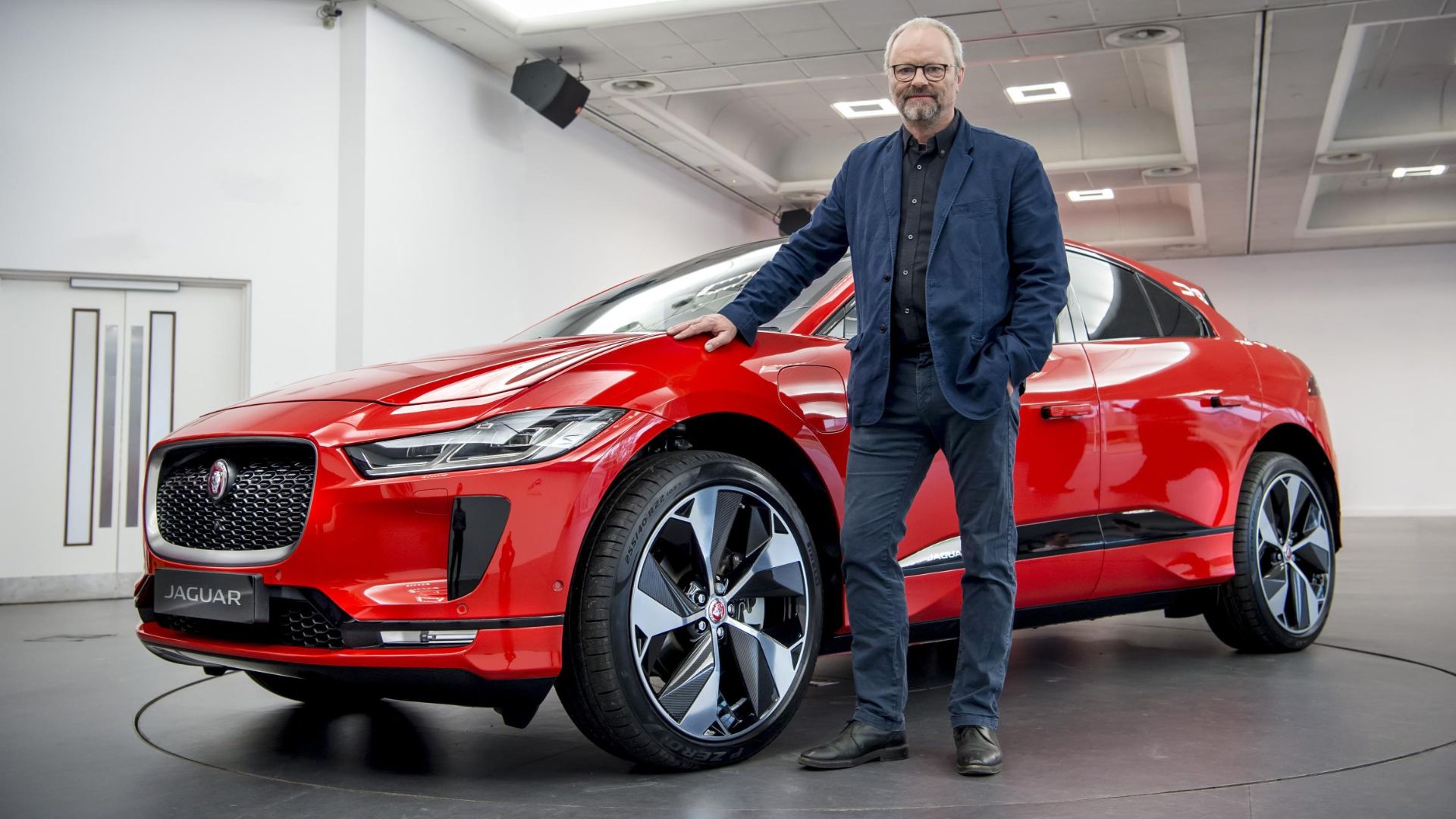 The Fully Charged Live electric vehicle show has been postponed due to the spread of coronavirus, now described by the World Health Organisation as a global pandemic.

The show was due to take place on the first three days of May. It will now shift to the autumn (30th and 31st October, and 1st November).

The organisers have taken the decision on the basis of the new pandemic classification. They cited the very personal nature of the show, with packed live sessions and test drives.

Tickets already bought will be valid for the new dates. They can also be transferred for next year’s event. The postponement has the full support of the show’s exhibitors. The new dates don’t mean a new venue – it will remain at the Farnborough International in Hampshire.

“We’re very disappointed to have to move the Live show due to the unpredictable circumstances unfolding in the UK, and around the world,” said Robert Llewellyn, founder of Fully Charged.

“Clearly, we were really concerned about the close proximity of our audience members in test drives, and in our live theatres. On a positive note, we can say that with seven months until Fully Charged Live in the autumn, there’ll be even more to see and do.” 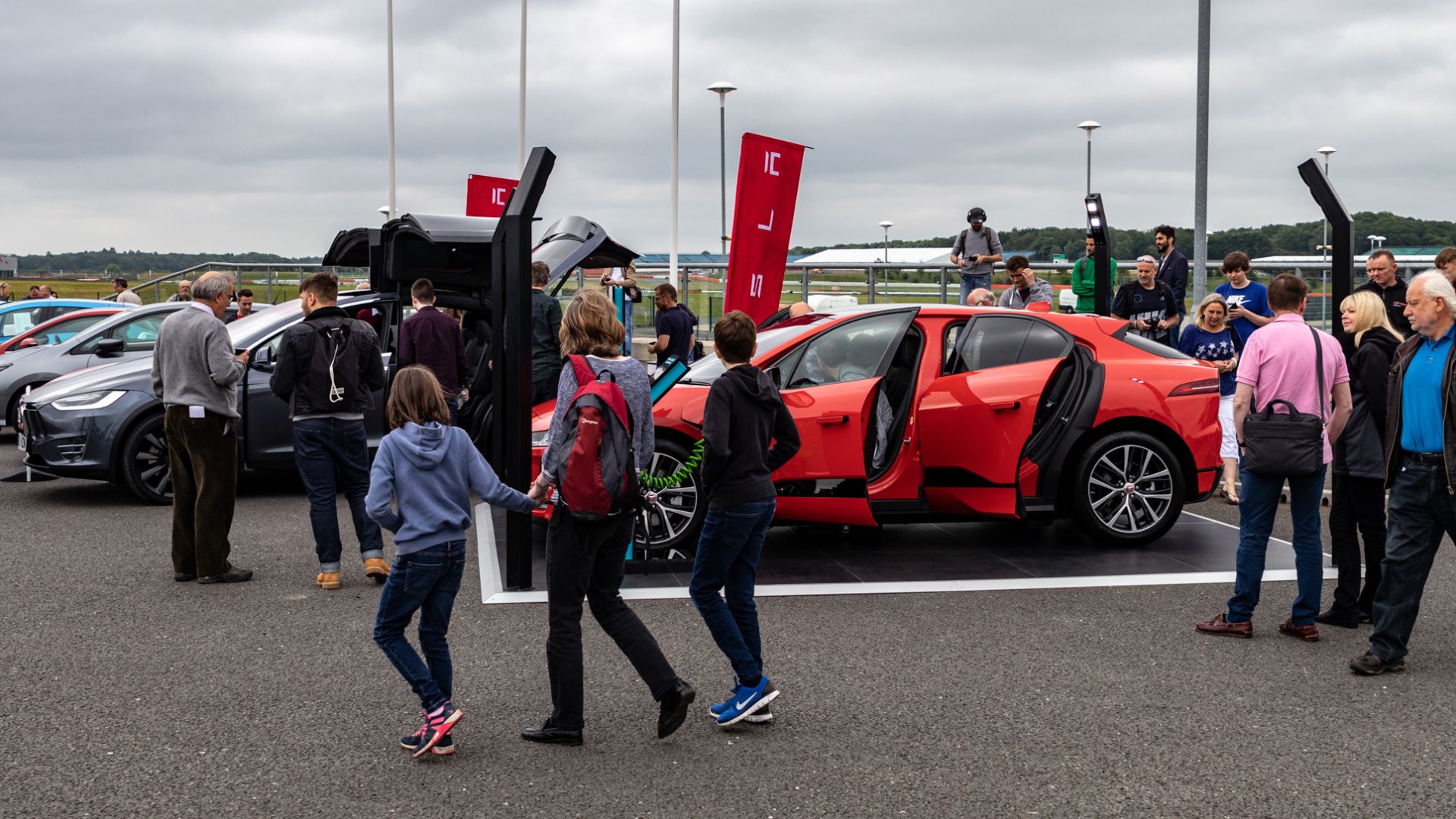 As Llewellyn highlighted in his YouTube video, the show being later in the year means more electric cars and tech can be included.

“There were quite a few vehicles and tech that we were hoping to have on display, that wouldn’t be ready for May,” he said. “They will be in October. We’ll have an even greater 100 percent electric display.”