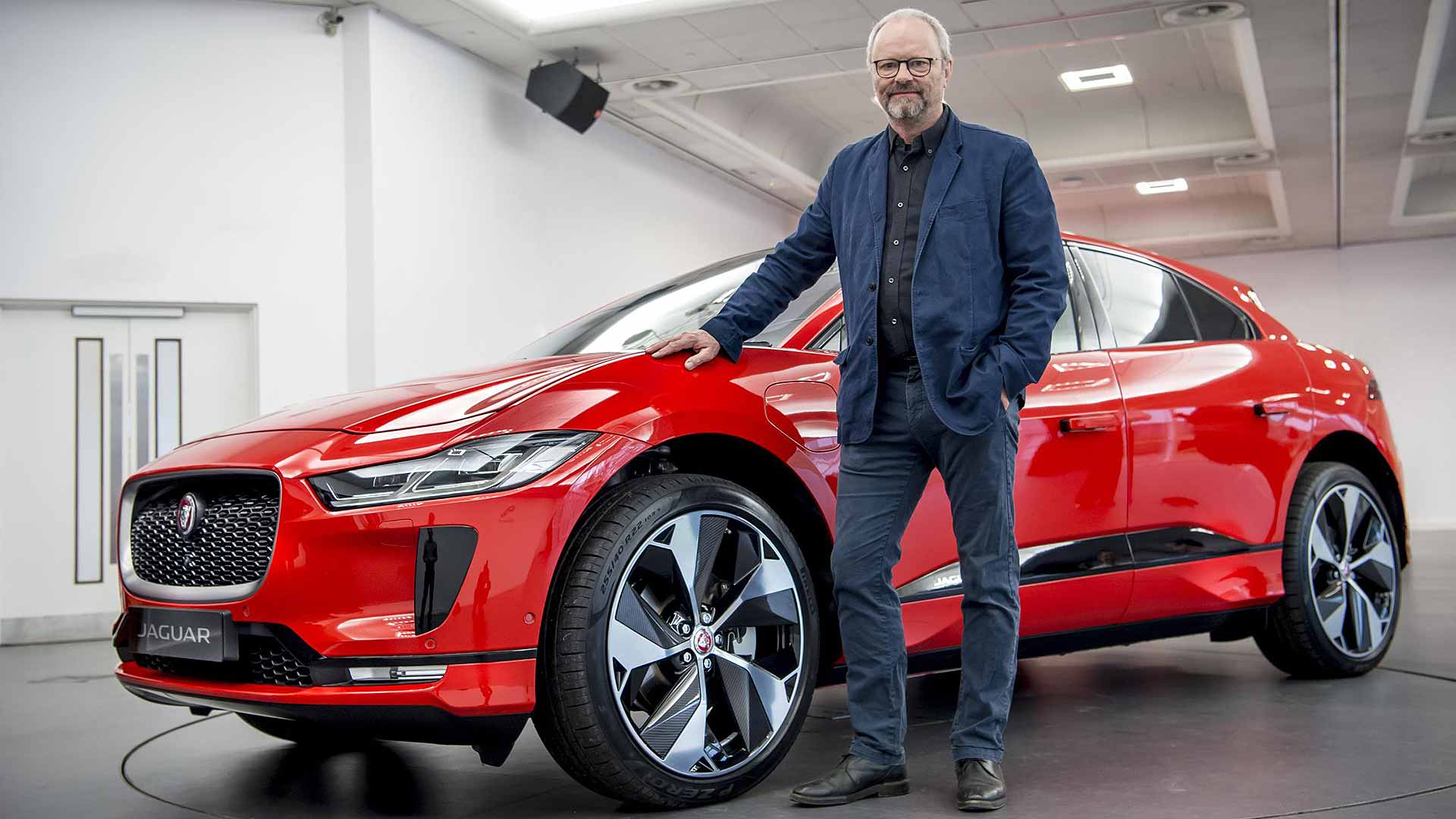 Fully Charged Live, Britain’s biggest electric car show, is back for 2020 – at a new location, having outgrown its existing base at Silverstone.

Farnborough International will host Fully Charged Live for 2020, on 1st – 3rd May. It will be the third year the fast-growing show has run. 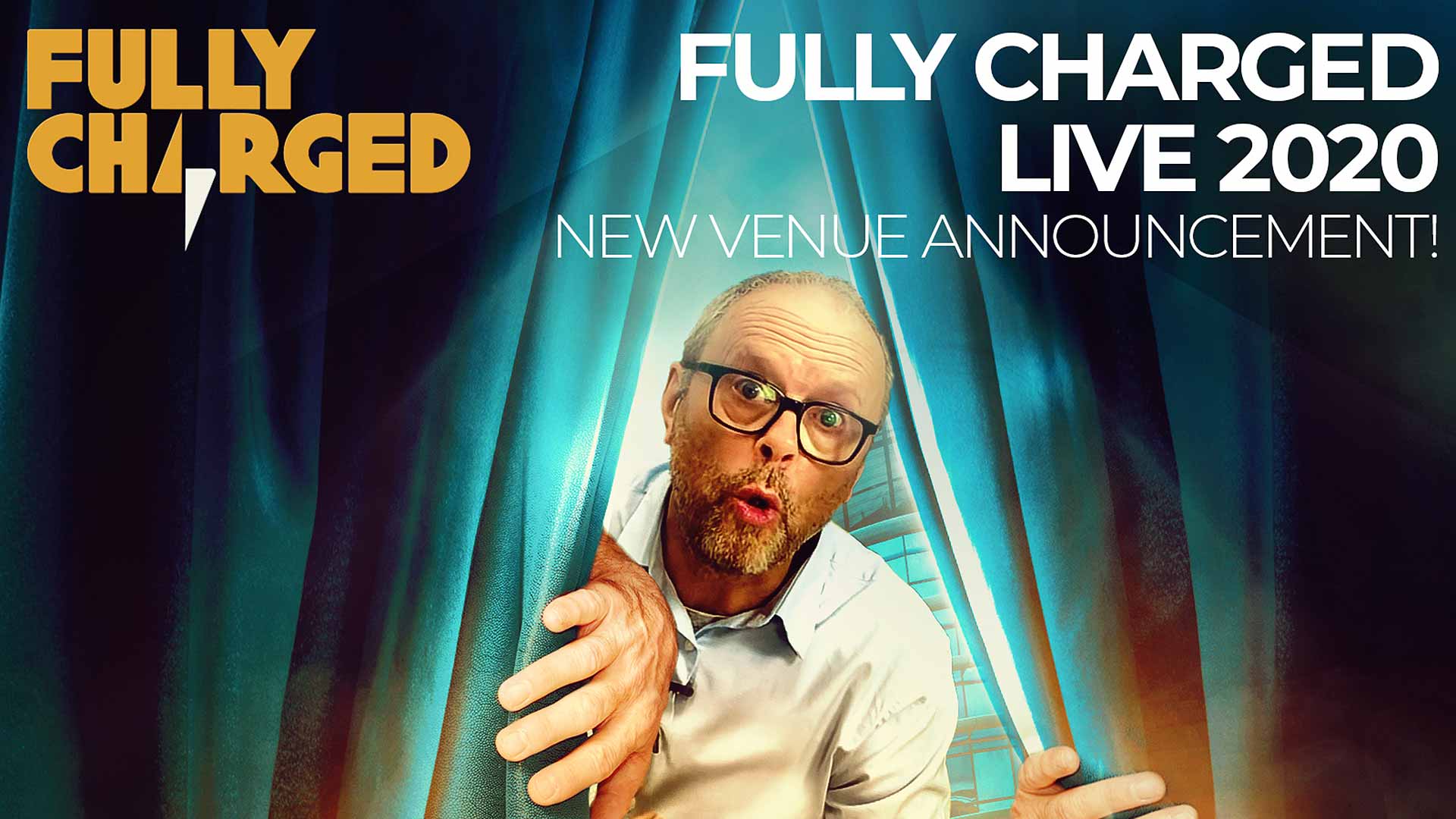 Fully Charged is the brainchild of TV star Robert Llewellyn. On YouTube, the show averages four million views a month, and the live show was the first major development from this.

“We’ve been blown away by the audiences at Fully Charged Live and we weren’t expecting to have to move to a bigger venue so soon,” said Llewellyn.

“But as electric vehicles enter the mainstream, its growth seems unstoppable.”

Organisers say there are already more than 150 exhibitors set to attend the 2020 show. They are also planning “thousands” of electric car test drives, using the extended network of closed roads at Farnborough to get visitors behind the wheel of an EV.

The plan is to show every electric vehicle available in the UK. 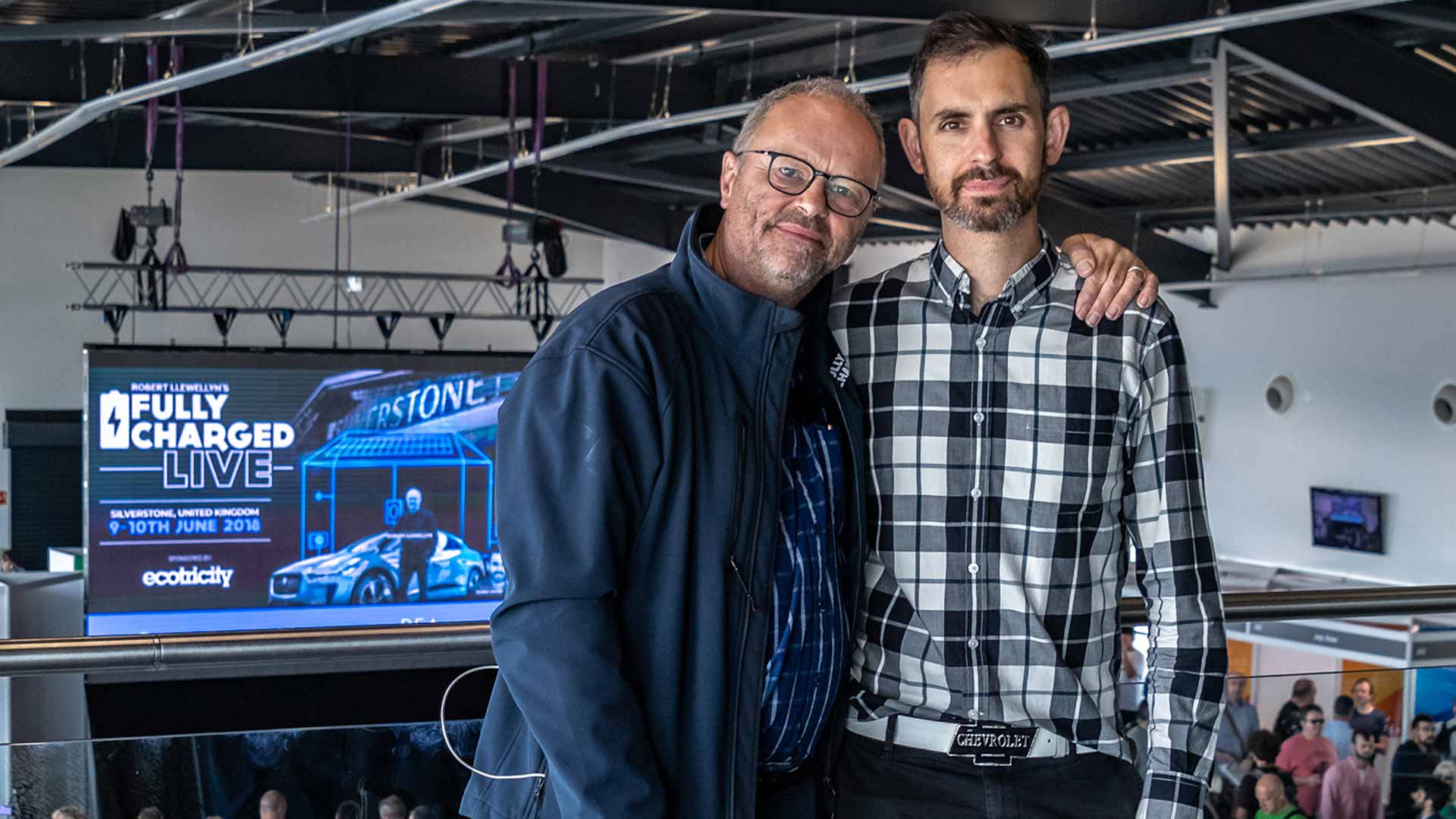 Fully Charged Live is also a clean energy show, and more than 50 live sessions on decarbonising energy and transport are being planned. These will be hosted by Llewellyn, Fully Charged co-presenter Jonny Smith and other Fully Charged experts.

The live show even has a title sponsor for 2020: LV= General Insurance. The firm is getting involved after launching Britain’s first car insurance product just for electric vehicles.