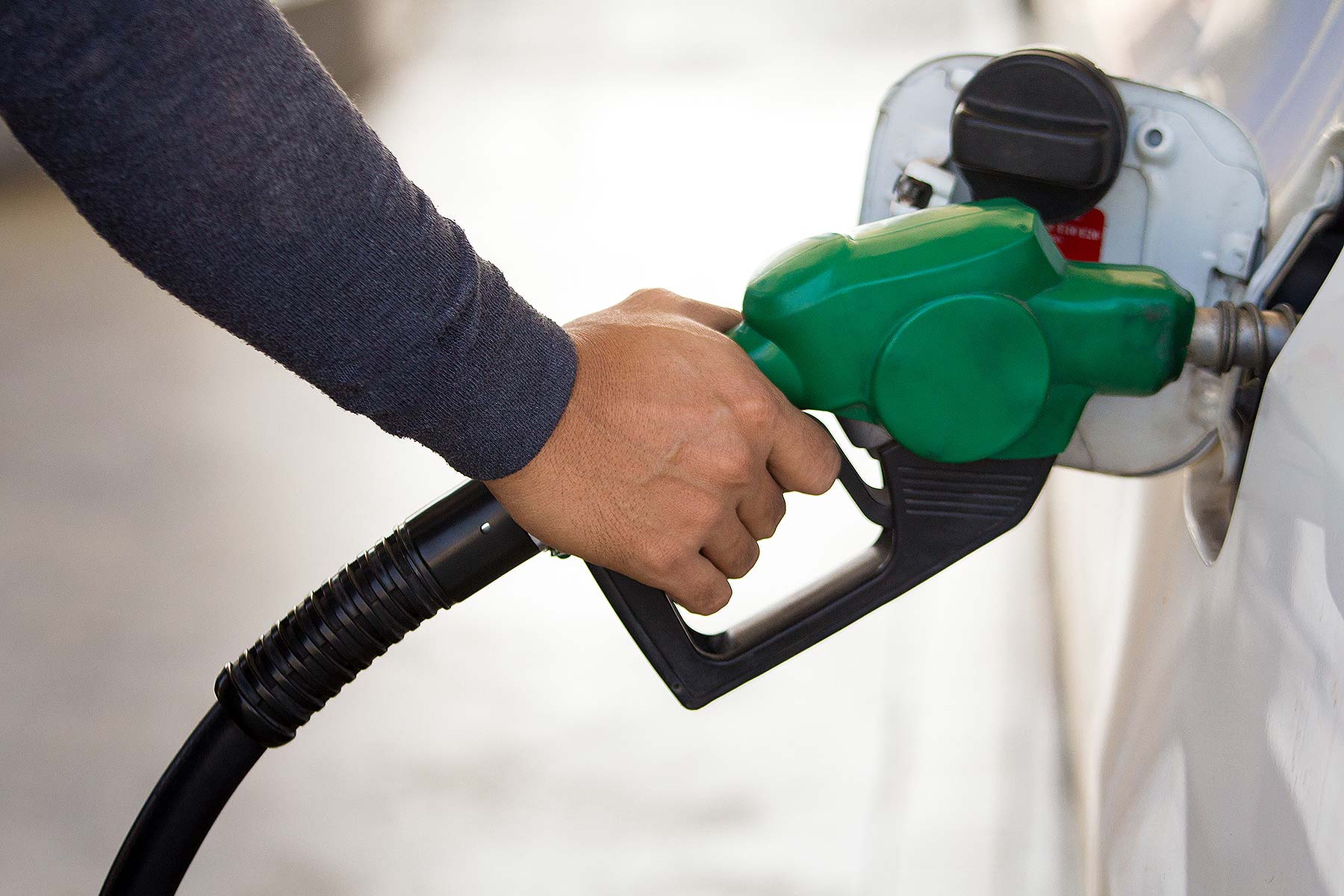 The price of petrol is still at least 5p a litre too expensive, says the RAC. Today’s 3p a litre price cut by Asda (which follows a 2p per litre cut on 2 November) is welcome, but a long time coming… and needs to quickly now be followed by other fuel retailers.

“The cost of buying petrol on the wholesale market has dropped like a stone,” said RAC fuel spokesperson Simon Williams.

“We should be looking for at least 5p to come off the average price of unleaded at the pumps of 128.6p.”

The motoring organisation says that by delaying cutting prices at the pumps, “Christmas has come early for fuel retailers… they have been reaping the benefits of some of the biggest margins on fuel the RAC has seen in almost four years”.

The average tankful now earns retailers more than £2.75 in profit, the RAC has calculated.

Williams says the pressure is on the supermarkets to lead the cuts and is anticipating a “meaningful ‘supermarket price war’.

“The supermarkets’ role in influencing pricing at all other forecourts cannot be understated – without significant price movement from the big players in a falling wholesale market, there is little to encourage smaller retailers to shift their own prices to the benefit of consumers.”

“At the moment, it’s sadly very much of a cold war.”