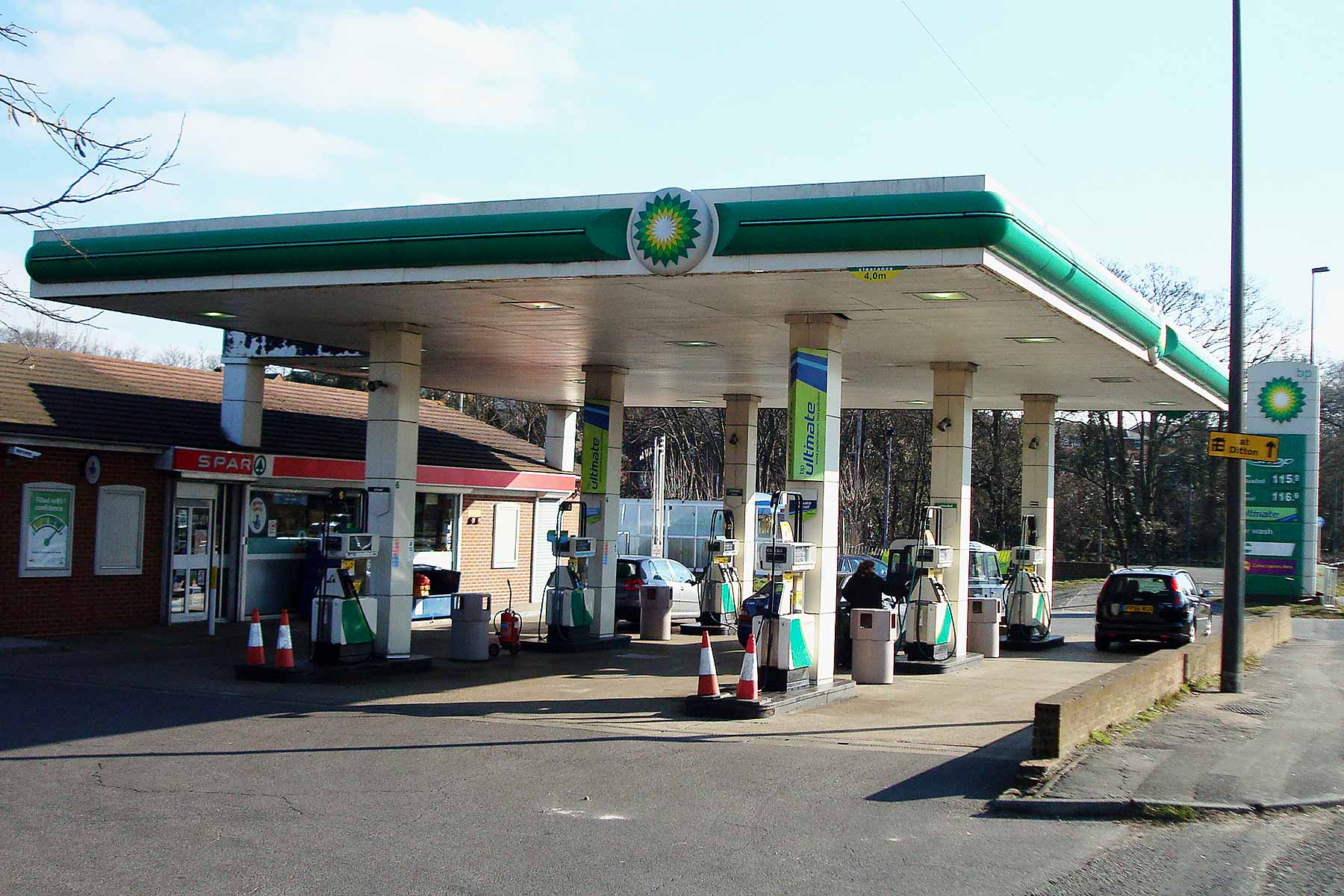 Fuel retailers are paying less for diesel and petrol since the Brexit vote but these savings have yet to be passed onto motorists.

FairFuelUK has thus accused British fuel retailers of ‘opportunistic and abhorrent’ profiteering by not passing on the savings – adding that in some cases, fuel prices have actually risen.

The wholesale cost of diesel has fallen 1.67p per litre since the Brexit vote in June, says FairFuelUK. Petrol is even cheaper: it costs 3.65p per litre less. Despite this, average diesel prices are unchanged and the average price of petrol is up by 1p a litre.

It is independent fuel retailers who are to blame, says FairFuelUK founder Howard Cox. Supermarkets are starting to bring down pump prices but smaller forecourts are not.

“The Petrol Retailers Association should tell Britain’s 37 million drivers why their members appear to be increasing their profits since Brexit. Are they deliberately exploiting market and political uncertainty for personal greed?”

Retail fuel margins have risen nearly 2p a litre since the EU Referendum on 23 June, according to FairFuelUK research. Retail profits are up even more: from 6.23p per litre to 10.66p on every litre sold.

Of course, said FairFuelUK campaigner Quentin Willson, retailers need to make a decent profit, “but failure to pass on these wholesale falls is nothing short of opportunistic and abhorrent”.

Labour MP and Transport Select Committee member Rob Flello went further: “Motorists and professional drivers continue to be ripped off by an industry that hides the true costs of producing our fuels. The new PM has the chance to end this disgrace.

“Of course the fuel industry could voluntarily stop profiteering, but without government intervention there’s no sign of that happening.”