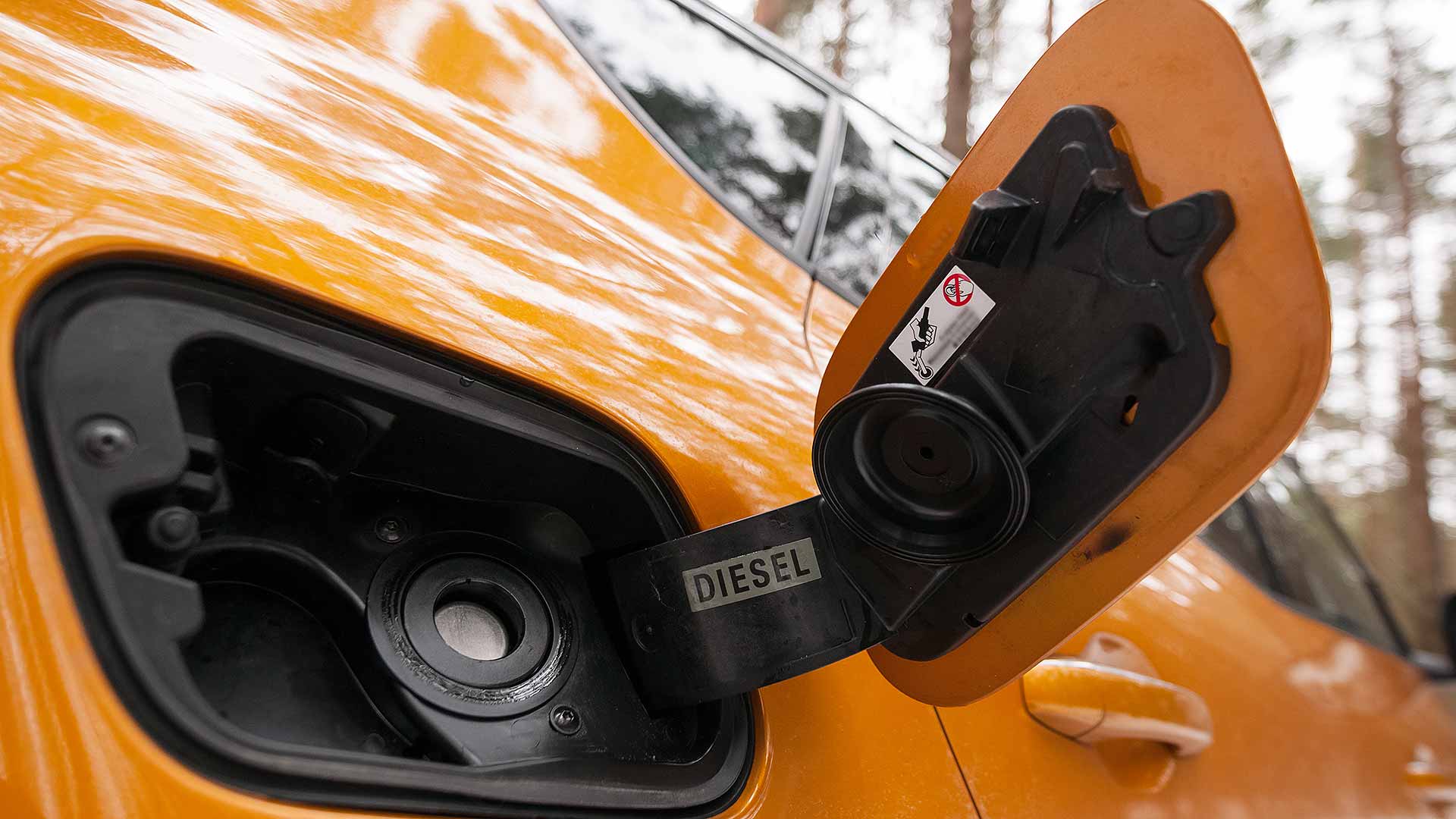 After four months of falling fuel prices, December 2019 saw them start to creep back up again, due to a surge in global oil prices.

That’s because the price of oil went up nearly 5 percent during December, which led to increases in the wholesale cost of fuel.

Asda customers were obvious casualties. The supermarket retailer cut 2p a litre off the price of unleaded on 13 December… but by 29 December, prices had gone back up by 2.5p a litre.

Supermarkets are, however, still a hefty average of 4.63p a litre cheaper than the UK average.

Diesel drivers saw prices go up too, with a litre now averaging 130.61p – an increase of 0.75p during December.

‘No reason for fuel prices to come down’

RAC fuel spokesman Simon Williams said: “This situation very clearly demonstrates how UK drivers are at the mercy of global oil production issues when it comes to filling up.

“As we embark on a new decade it is difficult to see that 2020 will be a good year for drivers in terms of fuel prices. As it stands, we can’t see any reason for prices to come down significantly.

“Sadly, it seems more likely that there will be slight increases to contend with, unless of course there is a substantial jump in the value of the pound against the dollar or an unexpected drop in demand for oil.”