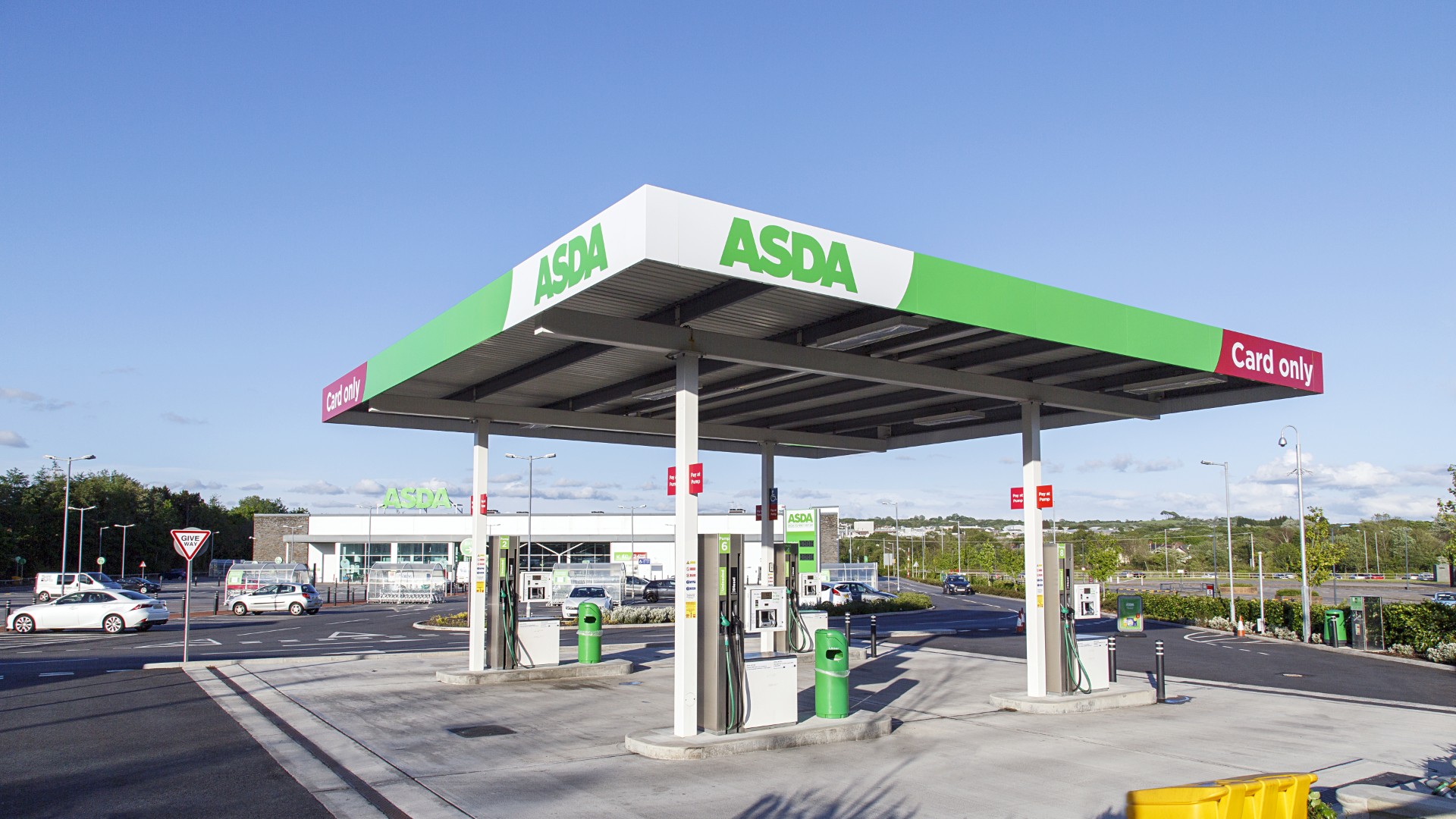 Current petrol prices are circling the 130p per litre mark on average, but Asda is cutting 3p from a litre of diesel and 1p per litre of petrol from tomorrow.

In a move to mitigate near-unprecedented leaps in fuel costs – 11p for petrol and 7p for diesel between the beginning of February and end of May – Asda may start a chain reaction among other retailers. 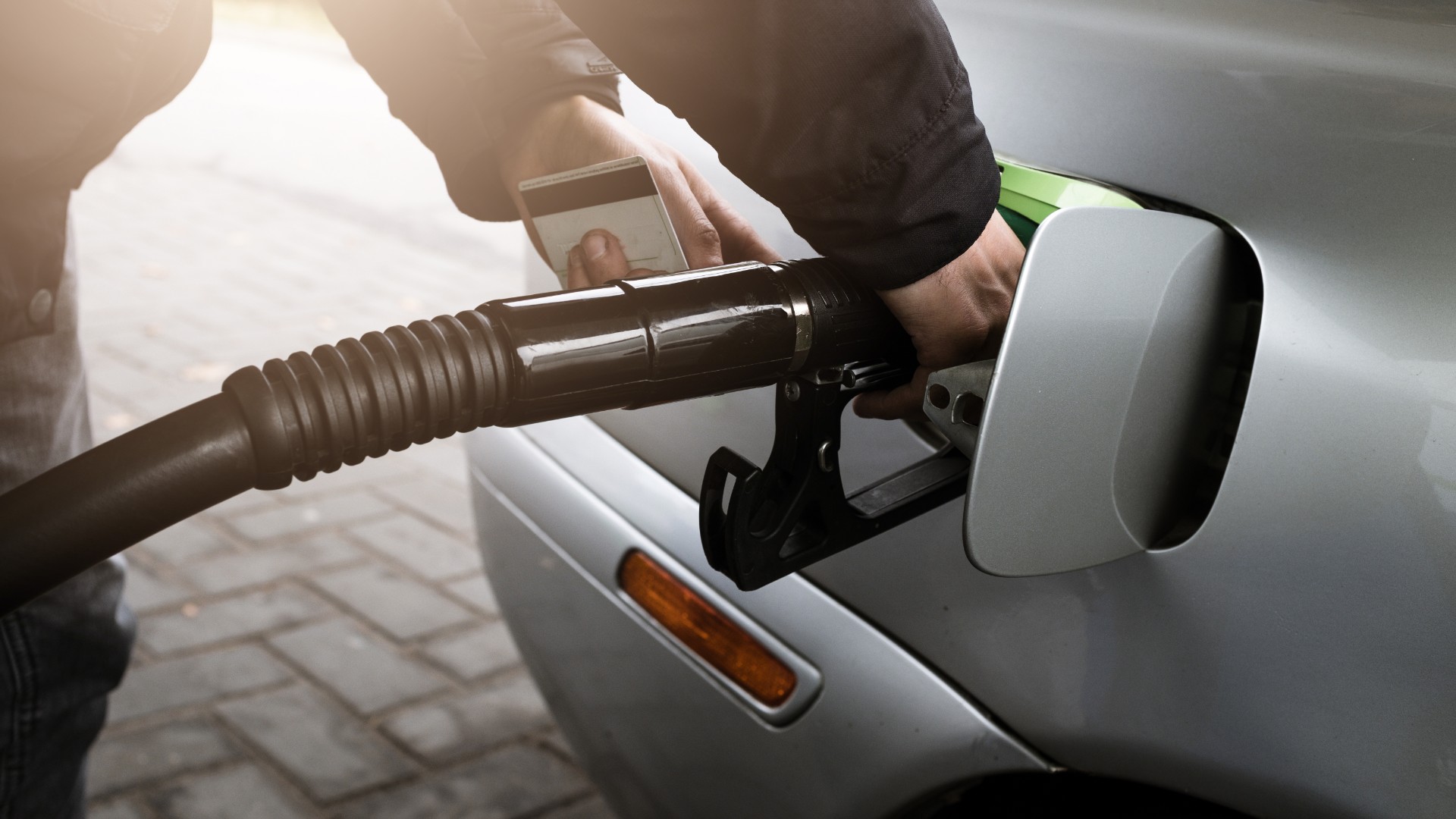 Oil prices dropped by five percent over the course of last week, and Asda is being swift passing savings on to customers. Often, it can take up to a month before cost reductions per barrel are felt at the pumps.

“The news of supermarkets starting to drop prices is no doubt a good thing for motorists who have been suffering from price rises for four months now,” said Kitty Bates, consumer spokesperson at PetrolPrices.com

“We would expect to see other supermarkets follow suit over the next couple of days as they start to compete on price, with independent retailers following this once they have sold through their existing stock.”

Below 120p a litre coming soon?

The drop in oil prices, from $72 a barrel to $67 a barrel, has been the steepest fall in six months. If the fullest extent of the savings is to be felt, prices per litre of fuel should reduce to nearer 120p per litre and possibly further still. 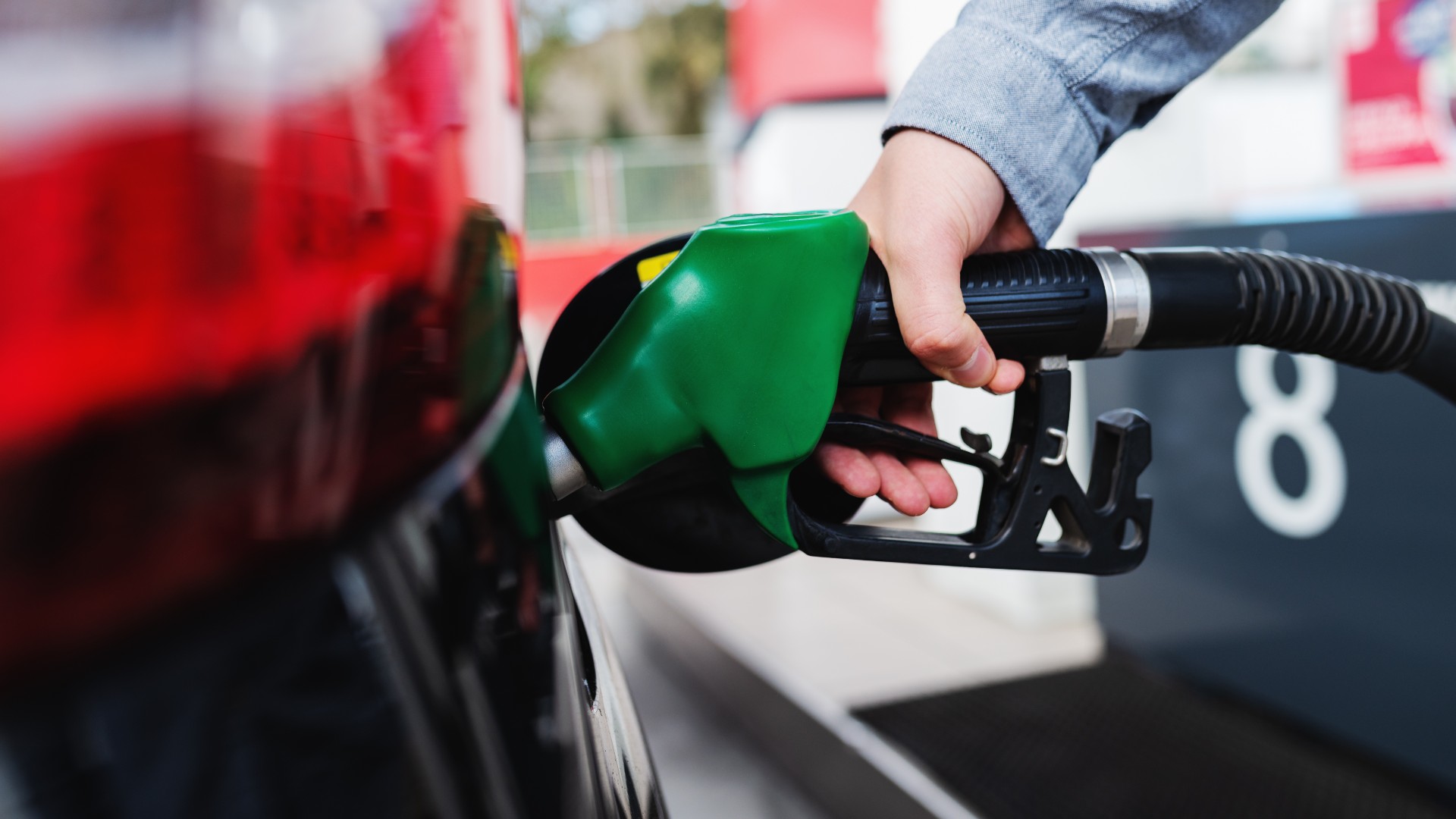 “There’s considerable scope for prices to continue to drop, as oil prices have fallen drastically in the past few days and we would expect them to either level out or potentially fall even further.”

RAC fuel spokesman Simon Williams agreed. “The drop in wholesale costs has been dramatic, meriting far bigger price reductions for both petrol and diesel. For this reason, we view this round of cuts very much as a good start. We should really see more in the next week or so.

“We would very much like to see retailers reflect wholesale price reductions more closely. This is particularly the case with diesel, which has been a similar price to petrol on the wholesale market for some time, yet is still 5p a litre more expensive on average on the forecourt.”