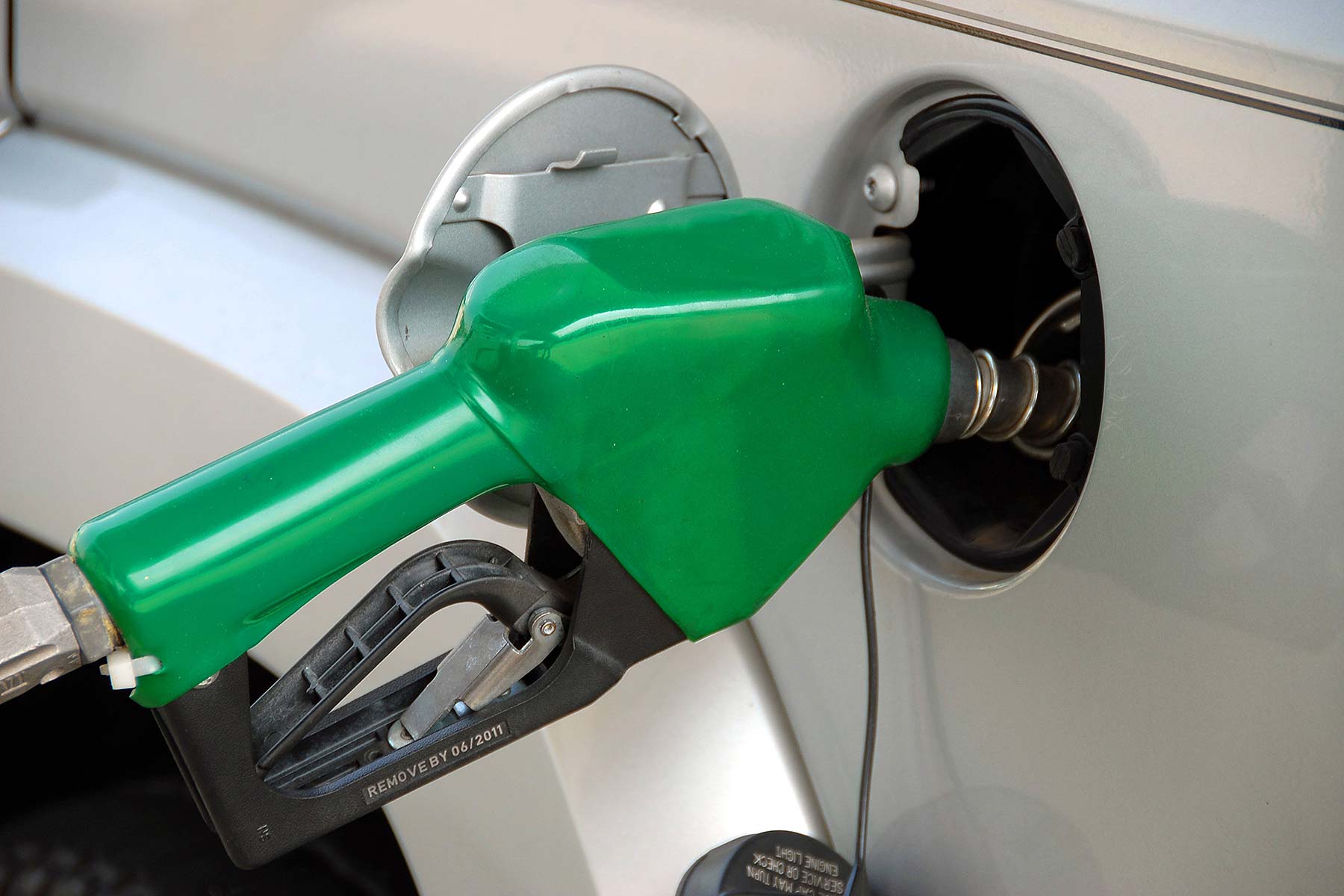 Brexit fears and the weakening of the pound saw petrol prices rising 4.39p a litre in a single month. Diesel price growth was even higher, rising 5.17p in October 2016.

RAC fuel spokesman Simon Williams said: “October 2016 was an historic month for UK pump prices but – sadly for motorists – for all the wrong reasons.

“The effects of the weak pound have really been felt on the wholesale market, and this, combined with an oil price at nearly double its lowest level in 2016, has put significant upward pressure on wholesale fuel prices.

“Retailers have had no choice but to reflect these dramatic increases in the prices they charge at the pumps.”

But this does not mean November will continue the steep upward trend, adds Williams. The price of oil has fallen recently and this has already been reflected in wholesale prices.

Despite this, he warned Chancellor Philip Hammond to leave fuel duty alone in the upcoming Autumn Statement.

“If the Chancellor has been considering tinkering with fuel duty in this month’s Autumn Statement, the sheer volatility of prices we are currently seeing should, we hope, be enough to make him reconsider.”