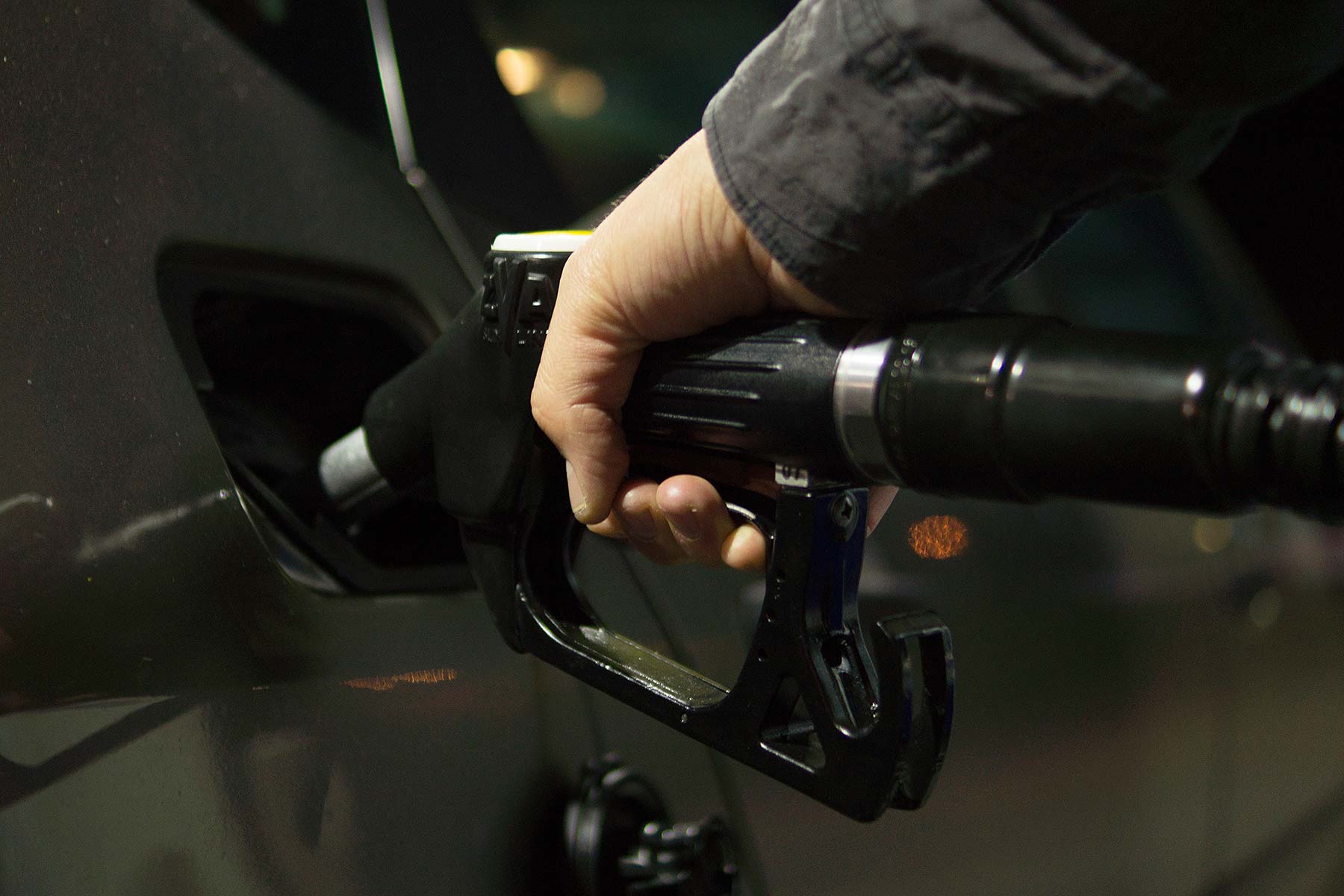 A ‘perfect storm’ of a Brexit-induced plummet in the pound and a threat of oil production cuts by OPEC and Russia has led to the average price of fuel increasing 3p in just three weeks.

The average price of petrol now stands at 116p, says the RAC – a huge contrast to just eight months ago, where petrol was around 102p a litre.

The least economical cars on sale

Is this as good as it gets for cheap fuel prices?

The days of £1 a litre prices, last experienced around Christmas 2015, are now but a memory, says the firm’s fuel price consumer champion, RAC Fuel Watch.

Spokesman Simon Williams told Motoring Research there’s a threat of further fuel prices too, as the 14 oil-producing countries that make up OPEC are due to meet on November 30th, where they could possibly agree on a cut in oil production.

“Even the threat of a cut has been enough to push up prices,” said Williams. “We can expect further increases in the cost of a barrel of oil if OPEC actually does agree to cut oil production.

“It’s possible Russia will agree to a cut in production as well,” he added – Williams also revealed that the UK imports 40% of the diesel sold here, and it comes mainly from… Russia.

The biggest factor in recent price rises has, however, been the ‘flash crash’ in the value of the pound on 7 October. As fuel is traded in US dollars, it’s this that has hiked up forecourt prices by so much recently.

The last time prices rose this quickly was at the start of 2011, revealed Williams. “Less than four months later, the then Chancellor George Osborne took the step of cutting fuel duty by 1p to 57.95p.”

These days, fuel is around 20p a litre cheaper than it was back then, but the outlook still looks rather ominous, said Williams.

“If the Chancellor has been tempted to raise duty in next month’s Autumn Statement as a result of recent lower fuel prices, the current uncertainty should make him think again.”