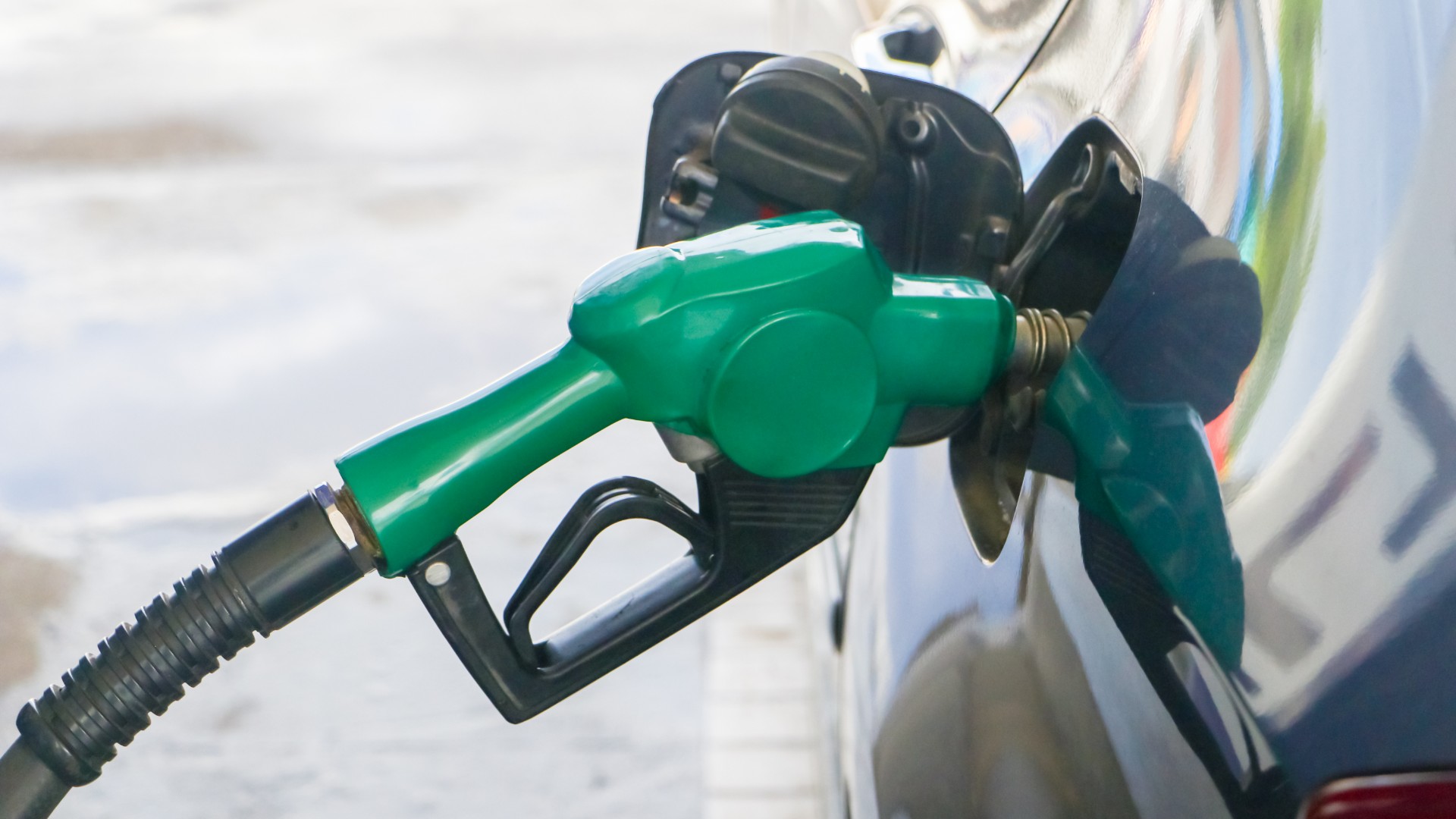 Fuel prices have started to increase again following a brief month of reductions in June. The price of petrol has risen 1.5p while diesel is up by a penny.

Surprisingly, supermarket fuel prices have suffered an above-average increase. On average, 1.88p was added to the price of a litre of petrol, up to 125.9p. Diesel went up 1.64p, for a per-litre cost of 128.6p.

Why are fuel prices rising? 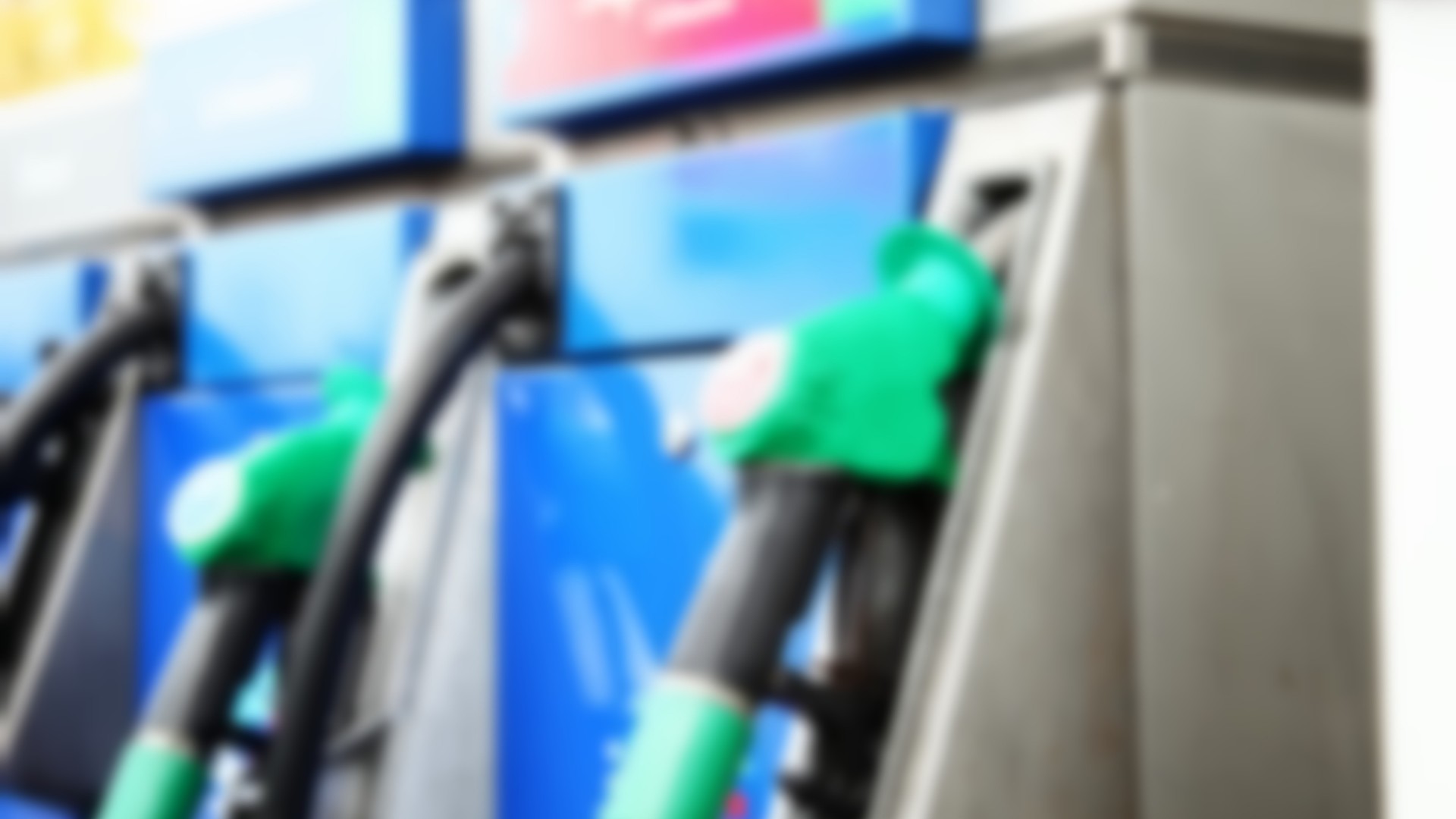 The price of a barrel of oil is ultimately reflected in pump prices sooner or later. Wholesale prices for a barrel of oil rose mid-month to $67.41 on July 10th, but settled to $63.97 by the end of the month.

World events such as the tanker hijacking in the Strait of Hormuz can affect the cost of fuel because of supply. Oil traders alter their valuations accordingly.

The big worry at the moment is the fall in the value of the pound. Sterling fell around 3 percent at the time of the election of the new prime minister Borris Johnson. That’s a fall from $1.26, to $1.22.

If the pound stays in its weakened state, oil could rise to over $70 a barrel, with commensurate fuel costs rises to follow. 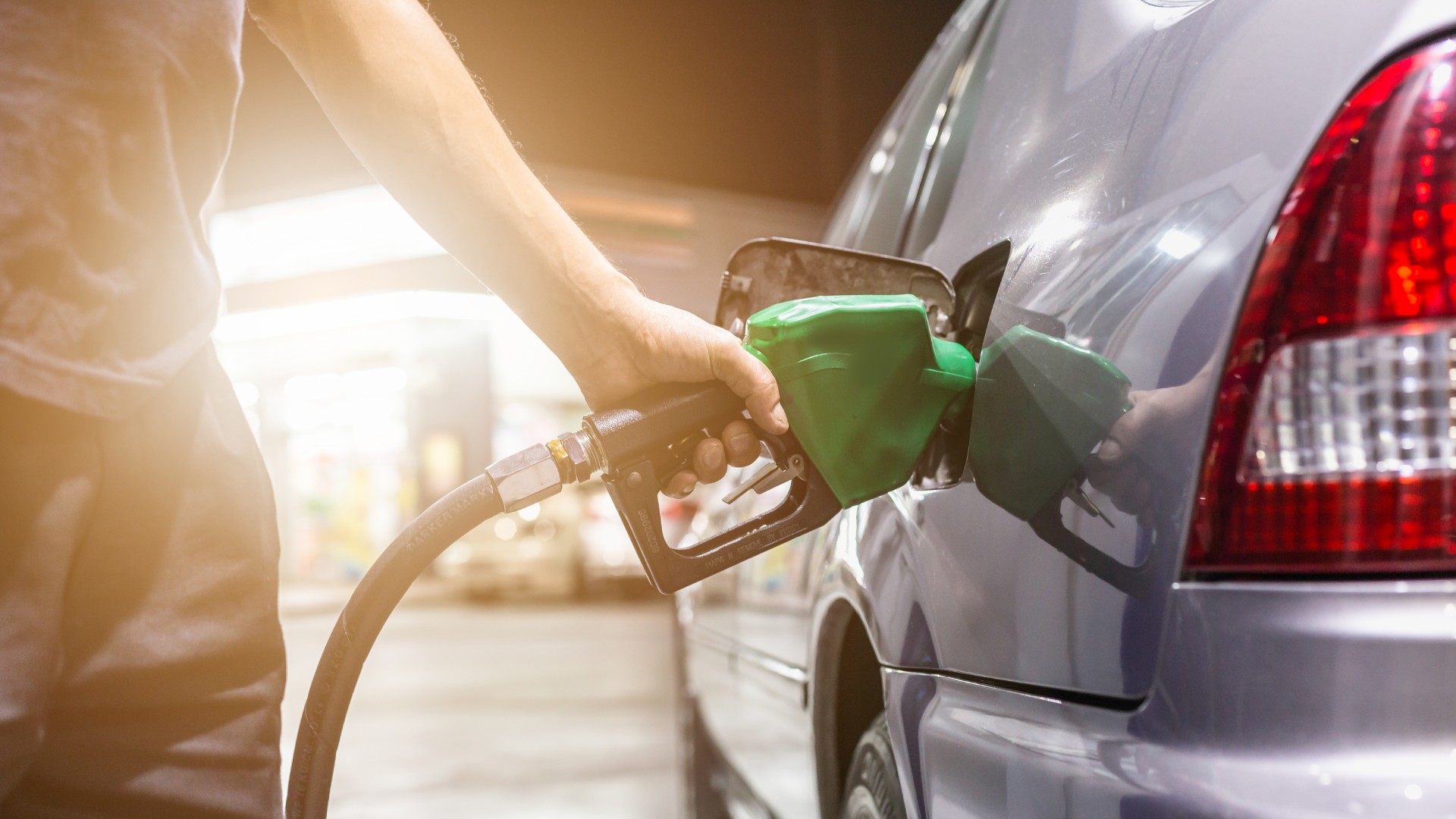 “While there were only relatively small rises in both petrol and diesel, the situation might have been far worse if the drop in the value of the pound had combined with the higher mid-month oil prices. And, of course this could still very easily prove to be the case if the pound doesn’t recover in the next few weeks.

“Drivers can only hope we don’t see the nasty combination of a rising oil price and a falling pound.