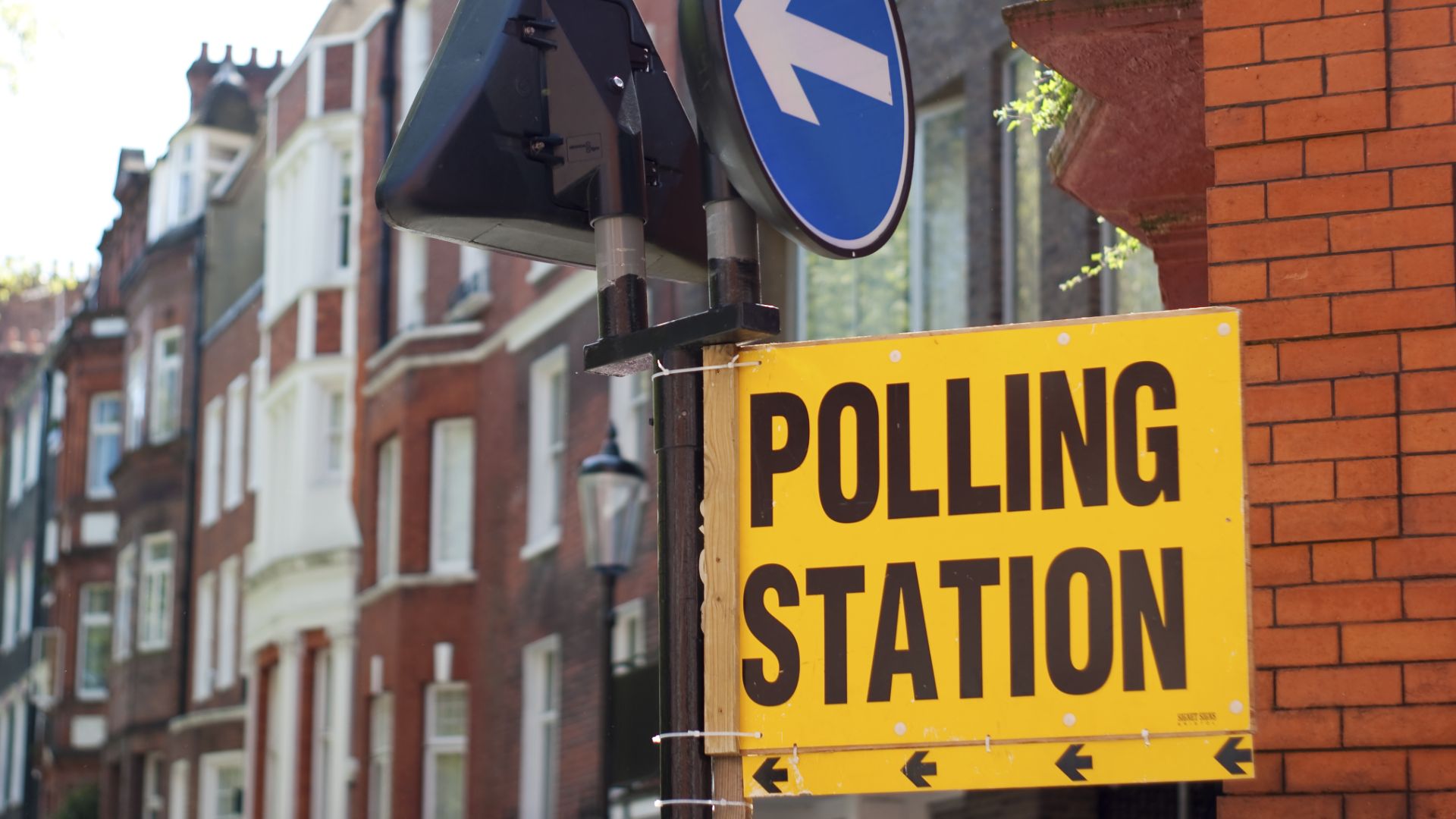 With the first December election since 1923 looming, voters will be venturing out into the cold to have their say.

To encourage this, and quell worries about associated expenses, JustPark is giving customers 30 minutes of free parking close to polling stations on Thursday 12 December.

Voters can learn more via the app’s election day page, which allows users to search for spaces and reserve a half-hour slot. 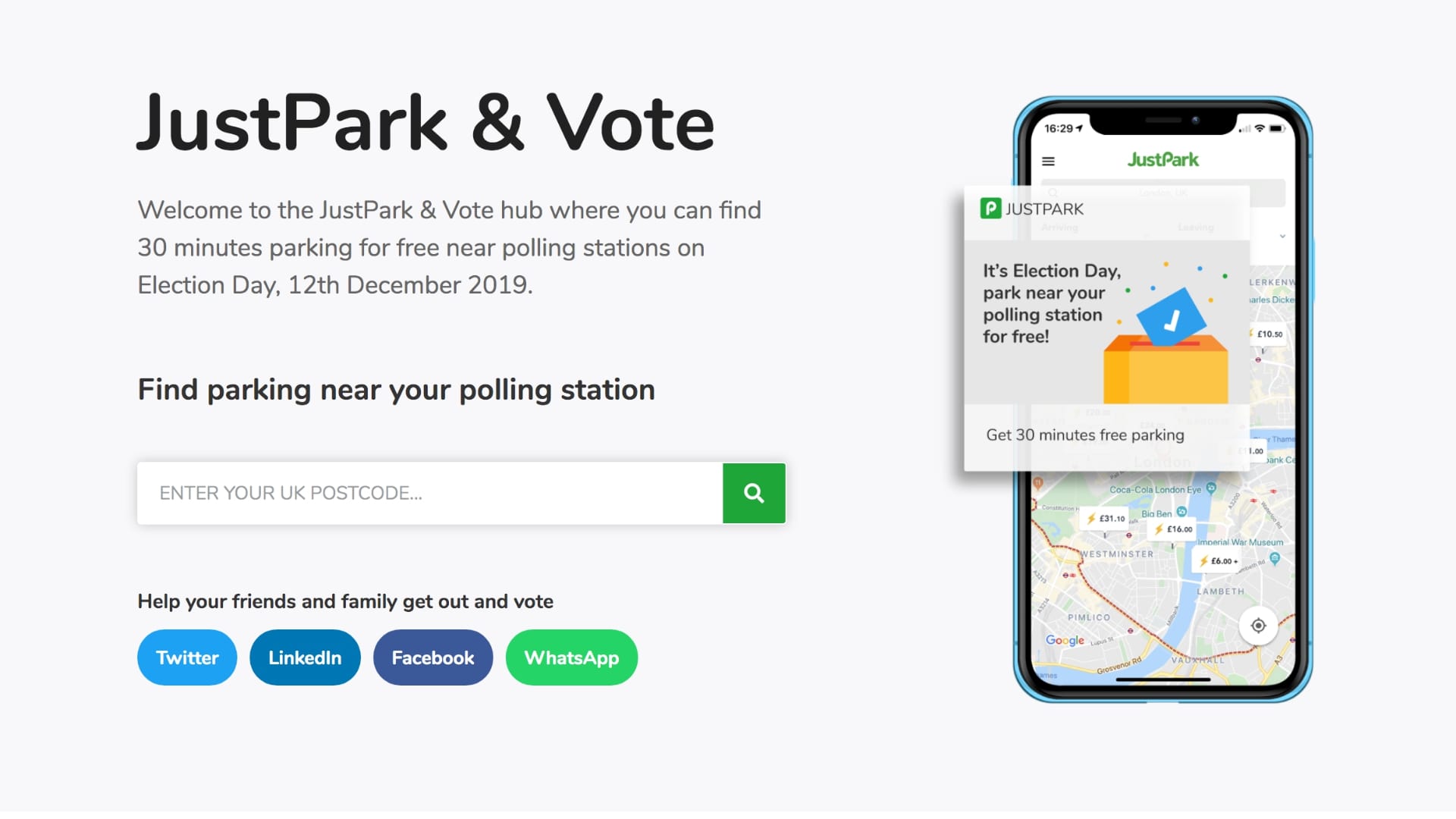 “Whatever your political opinion, we can all agree that boosting voter turnout is important, but it can be a real challenge given the time of year for this election,” said Anthony Eskinazi, CEO of JustPark.

“It’s important to us that as many people as possible are able to get out and vote.”

Temperatures are expected to be as low as minus three degrees centigrade, and three in five expect voter turnout to decrease as a result of such conditions. Two thirds said they were worried for the elderly, disabled or pregnant, and their ability to vote.

More than a quarter (26 percent) said they’d be more likely to drive out to vote if parking were affordable and available. 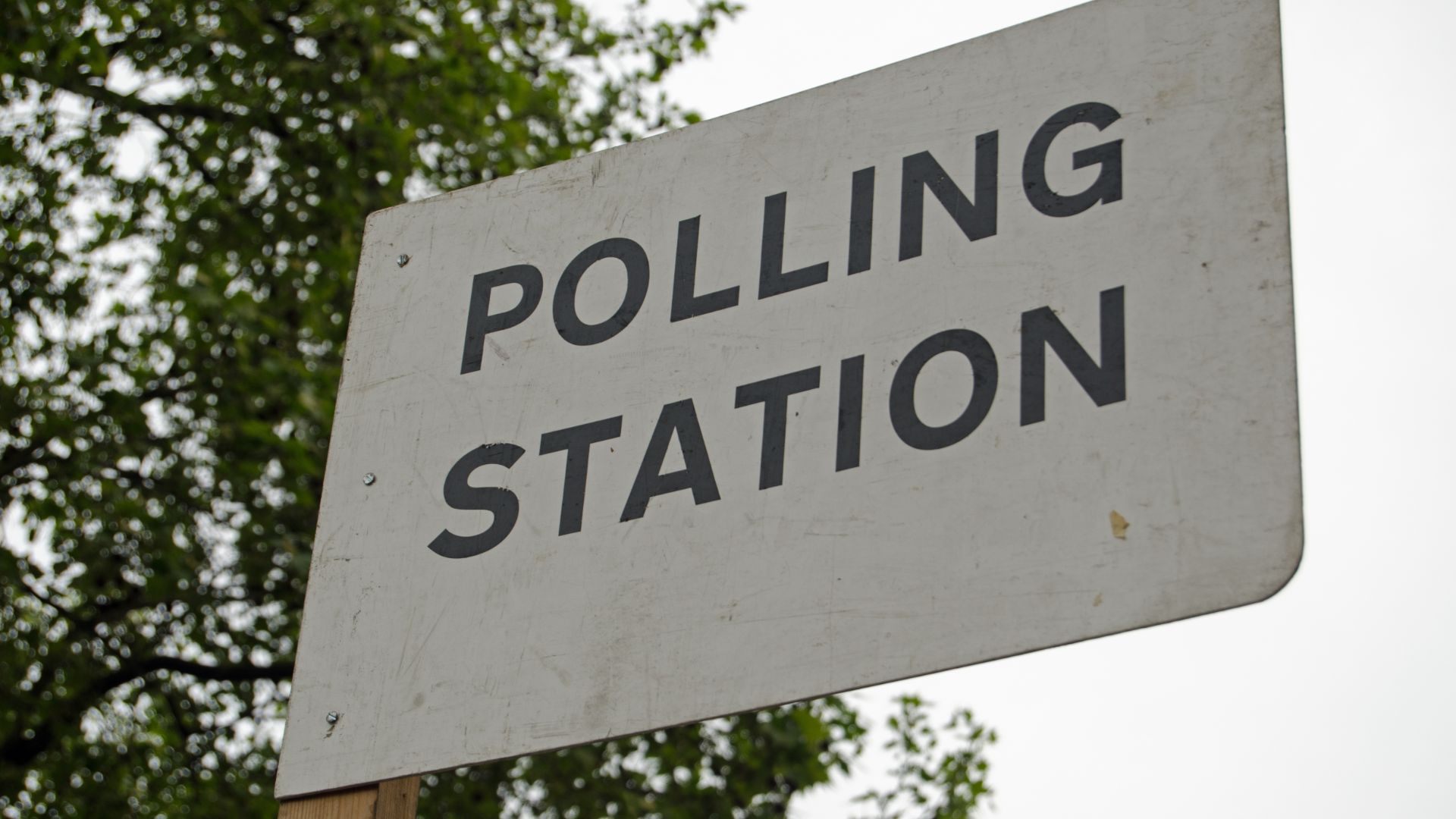 Former Home Secretary Alan Johnson launched the offering with JustPark, saying  “I am pleased to be part of a campaign that aims to get more people voting on December 12th.

“This will be the first December election for 96 years and, for the elderly and infirm in particular, there will be real worries about the cold and dark conditions. Being able to park, free of charge, close to the polling station will make a significant contribution to voter turnout.”

This Swede is the world’s smartest driver

Electric car batteries are getting greener – and FAST