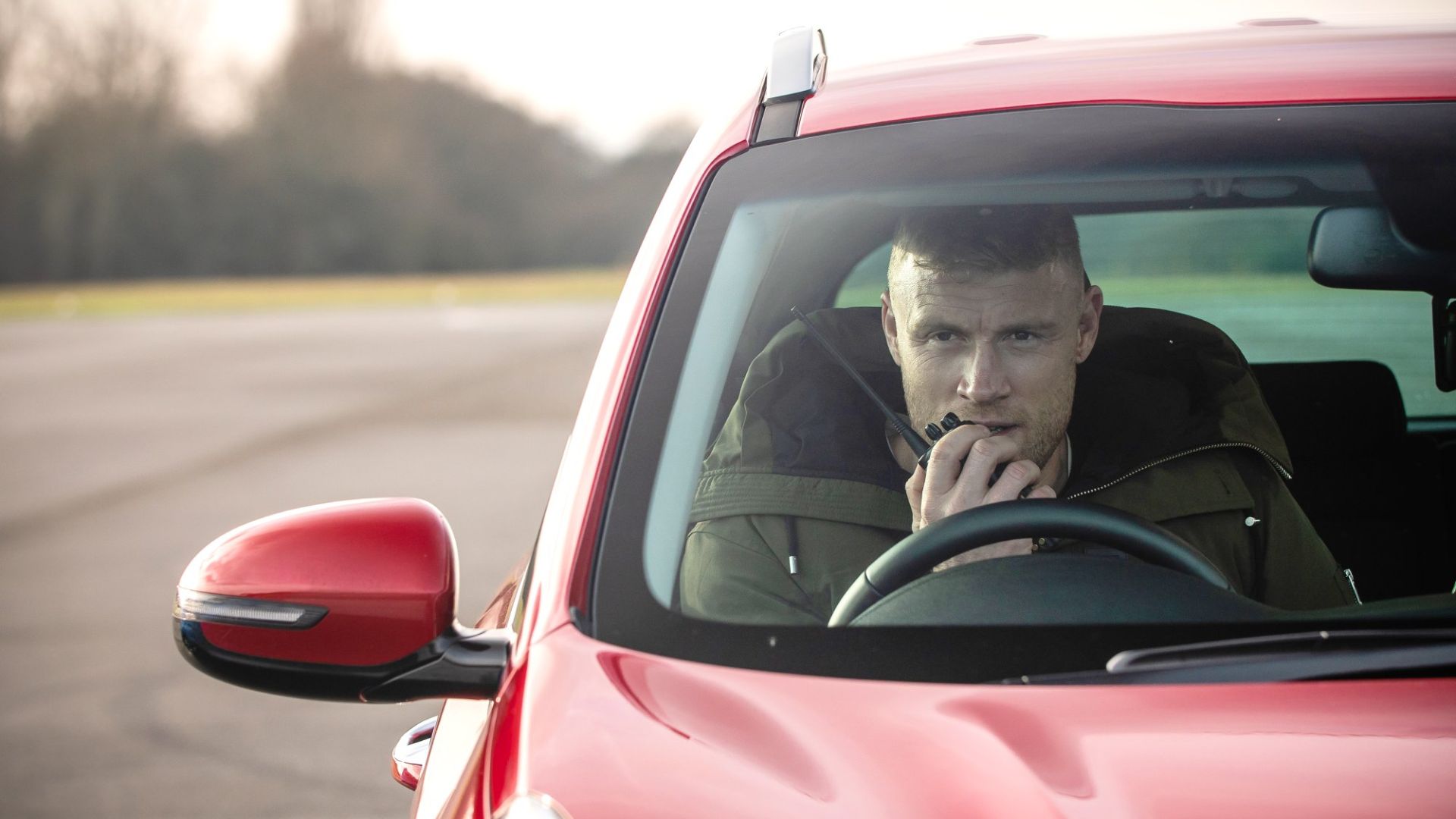 Top Gear presenter and cricket star Freddie Flintoff has crashed at more than 100mph while filming.

The accident occurred at Elvington Airfield – the same place Richard Hammond had a 288mph jet car crash 13 years ago.

While Hammond’s accident left him seriously injured and in a coma for two weeks, Flintoff is relatively unscathed. He told the Daily Mail “I’m absolutely fine and was back filming today”.

“I go to great lengths to make sure I do well in Top Gear drag races, but on this occasion I went a few lengths too far. It will look more ridiculous than dangerous when you see it on TV.” 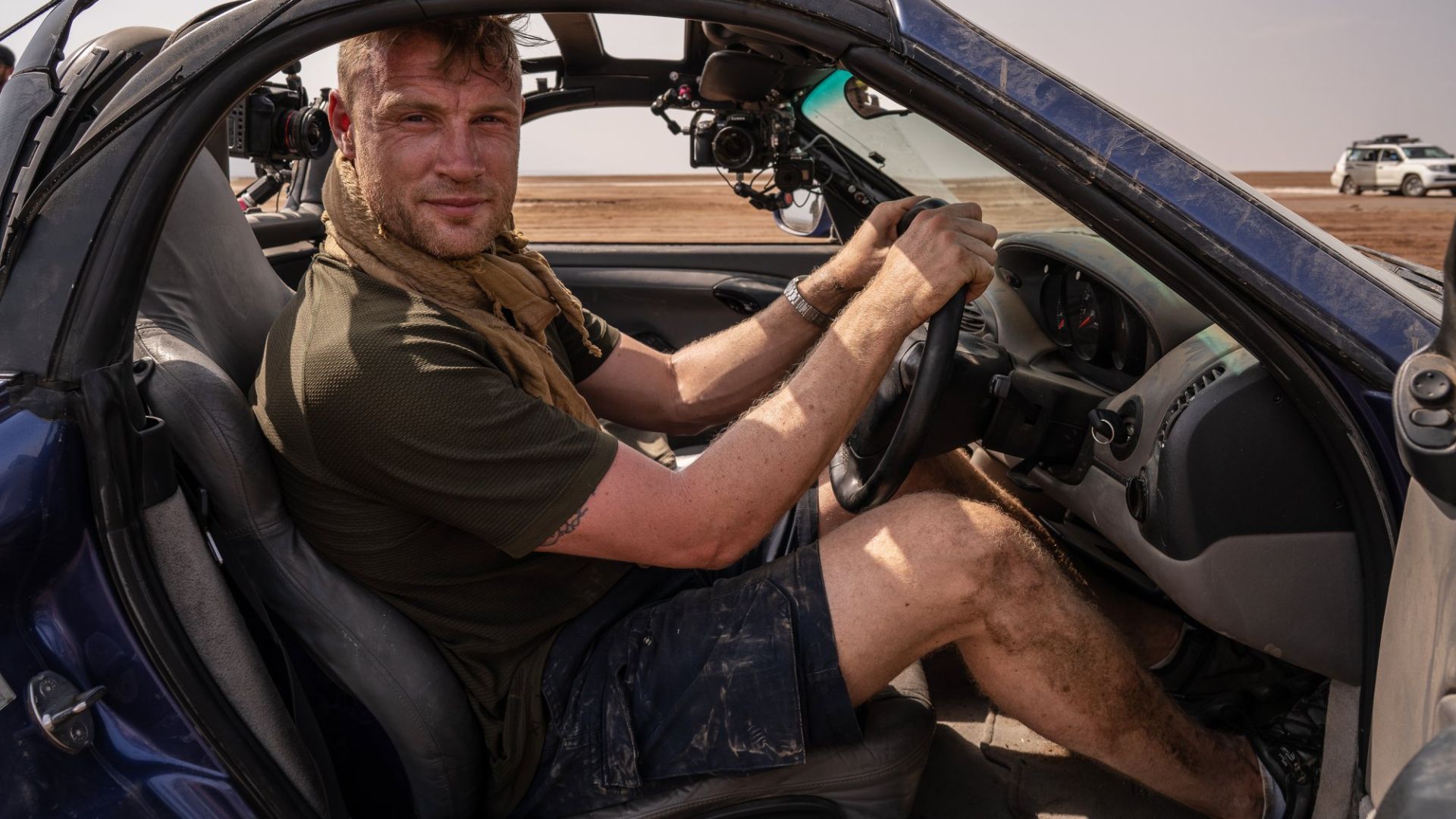 A Top Gear spokesman reiterated that no injuries were sustained. He also confirmed that the entire film, including the mishap, would be shown on TV: “Fans will see for themselves when we show the sequence in full in the next series”.

Looking at the vehicle Freddie was piloting – a jet-powered tricycle that you lie on top of – it would be fair to call this a lucky escape.

Save for a race suit, gloves, boots and a helmet, Flintoff had virtually no crash protection. 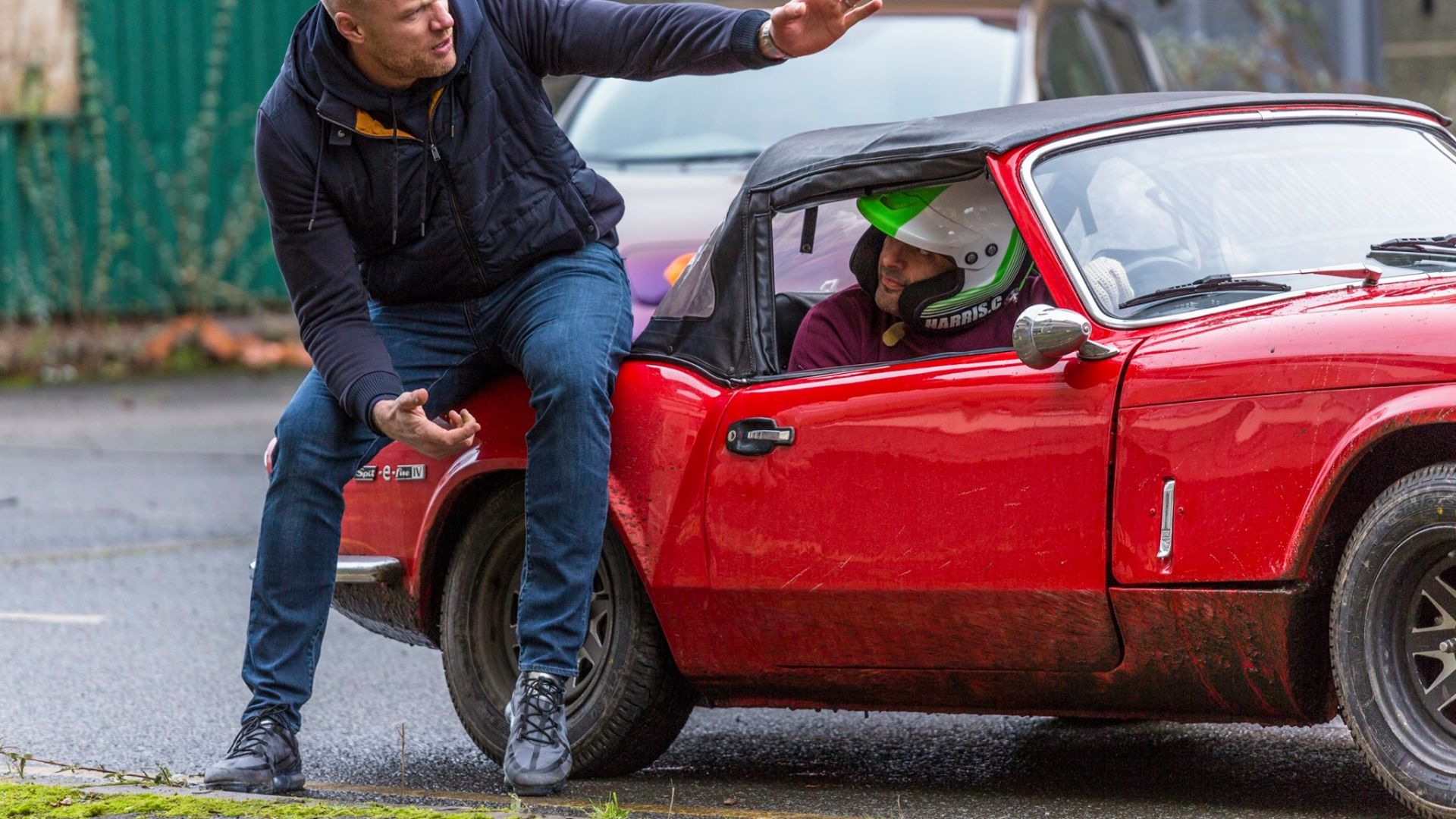 The new line-up (pictured courtesy of Top Gear‘s Facebook page) received encouraging praise, after a rocky few years following the departure of Clarkson, Hammond and May. It’s not yet known when Series 28 of Top Gear will air on television.