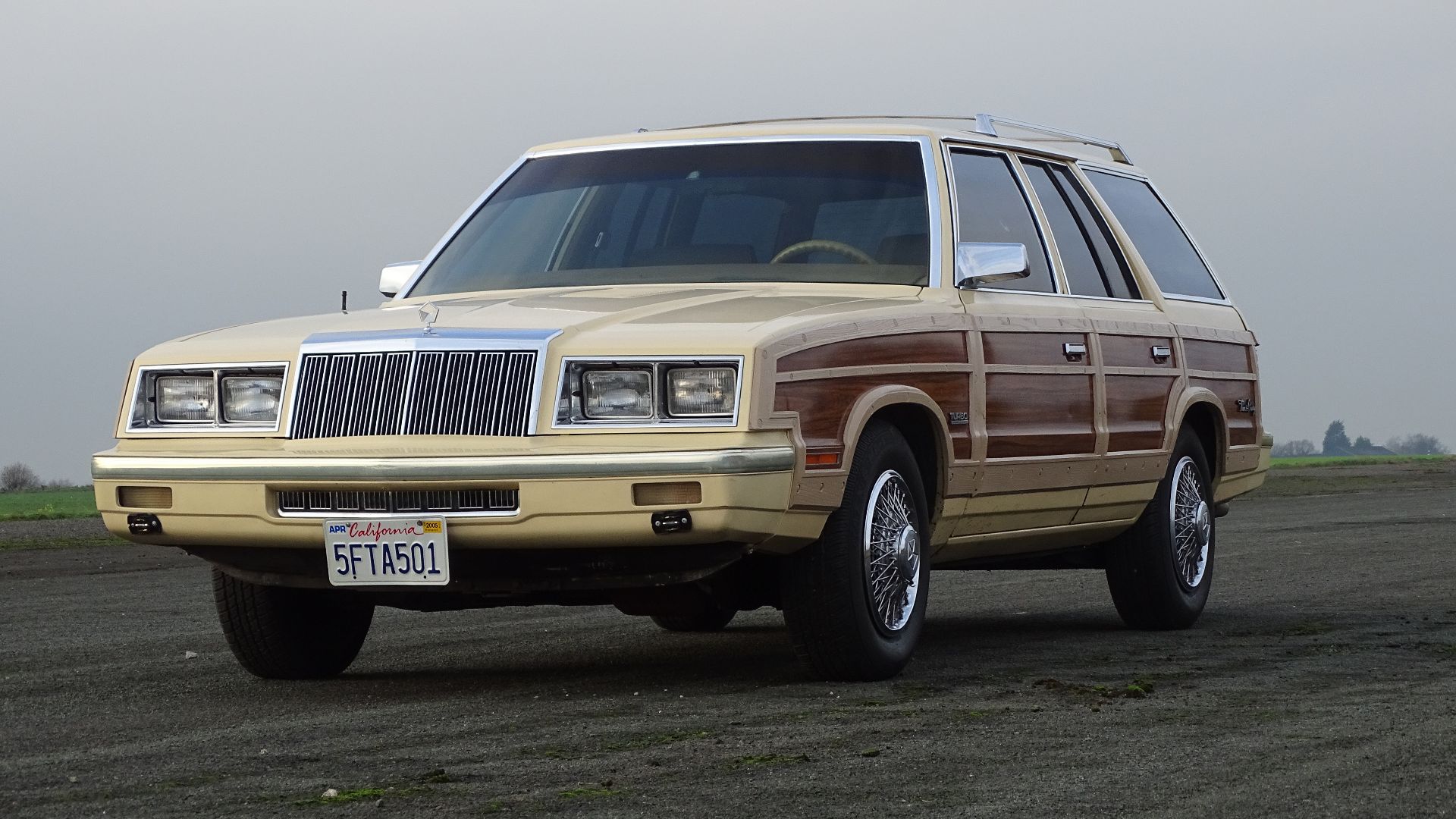 Frank Sinatra’s old 1985 Chrysler Le Baron Town & Country Turbo ‘Woody’ estate is up for sale. You could own this 20th-century pop culture legend’s last car, when it heads to auction on 2 February 2019.

Yes, the car is purported to be the last car the famed singer-songwriter and actor used, being driven around Las Vegas during the last ten years of his life in the Chrysler Wagon. The style of car was reported to be close to Sinatra’s heart, being an aesthetic that developed in the 1940s. 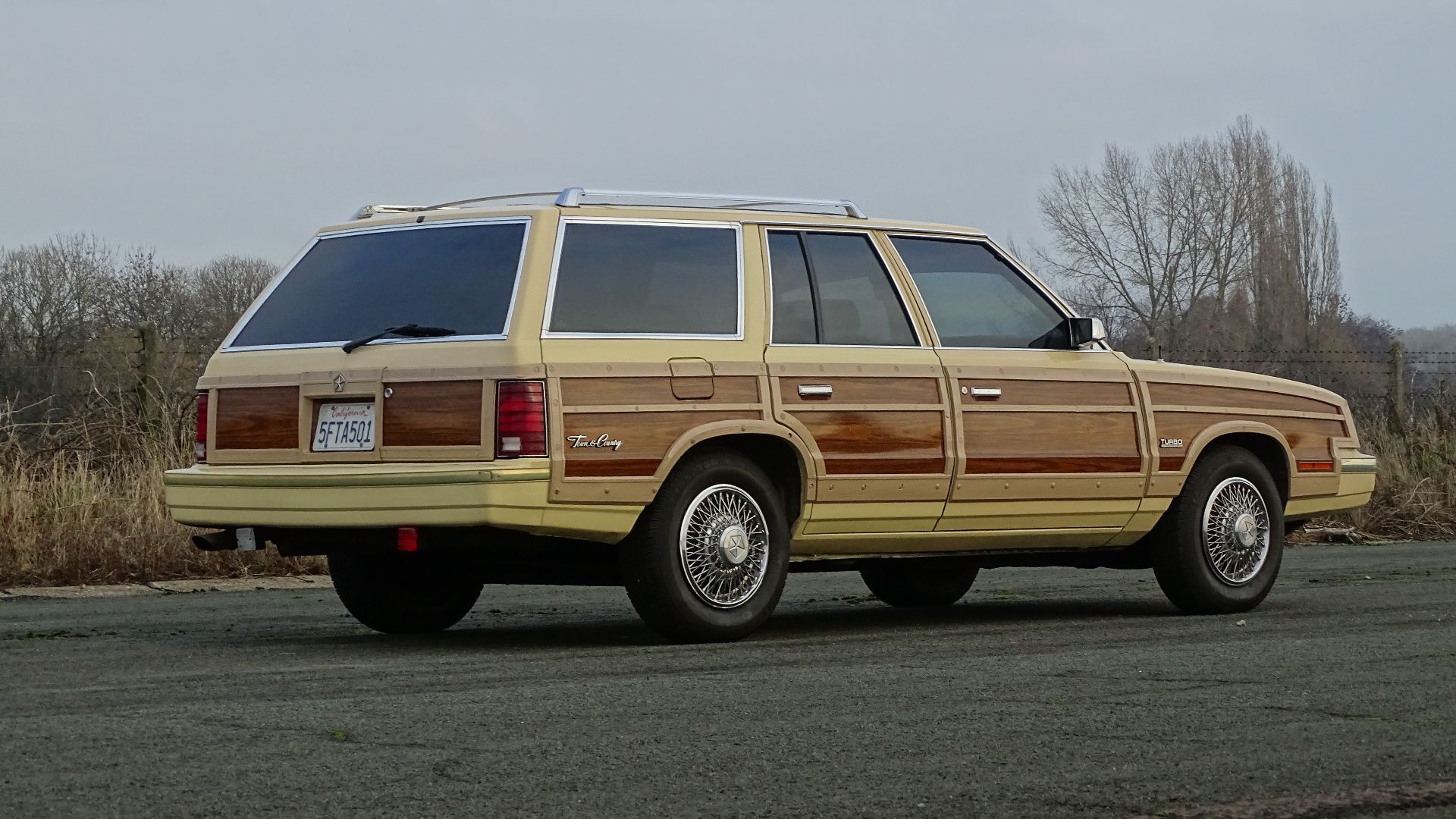 There’s no doubting the car’s provenance, either. It is supplied with copies of the title complete with Sinatra’s signature, while also adorned with his full name. Sinatra’s Chauffeur ‘c/o Nathan Golden’ is also listed, along with his address – 70855 Sinatra Drive, Racho Mirage, CA 92270.

The car is set to lead what is to be H&H Classics’ first ‘live’ auction – that is, with bidding taking place over the internet. It’s a strong headline car, given the success of previous Sinatra-owned motorcars when they hit the block. Among them are an unremarkable 1989 Jaguar XJS, which by virtue of its provenance pulled £113,600 in 1998, and a 56 Ford Thunderbird that brought in £106,500. 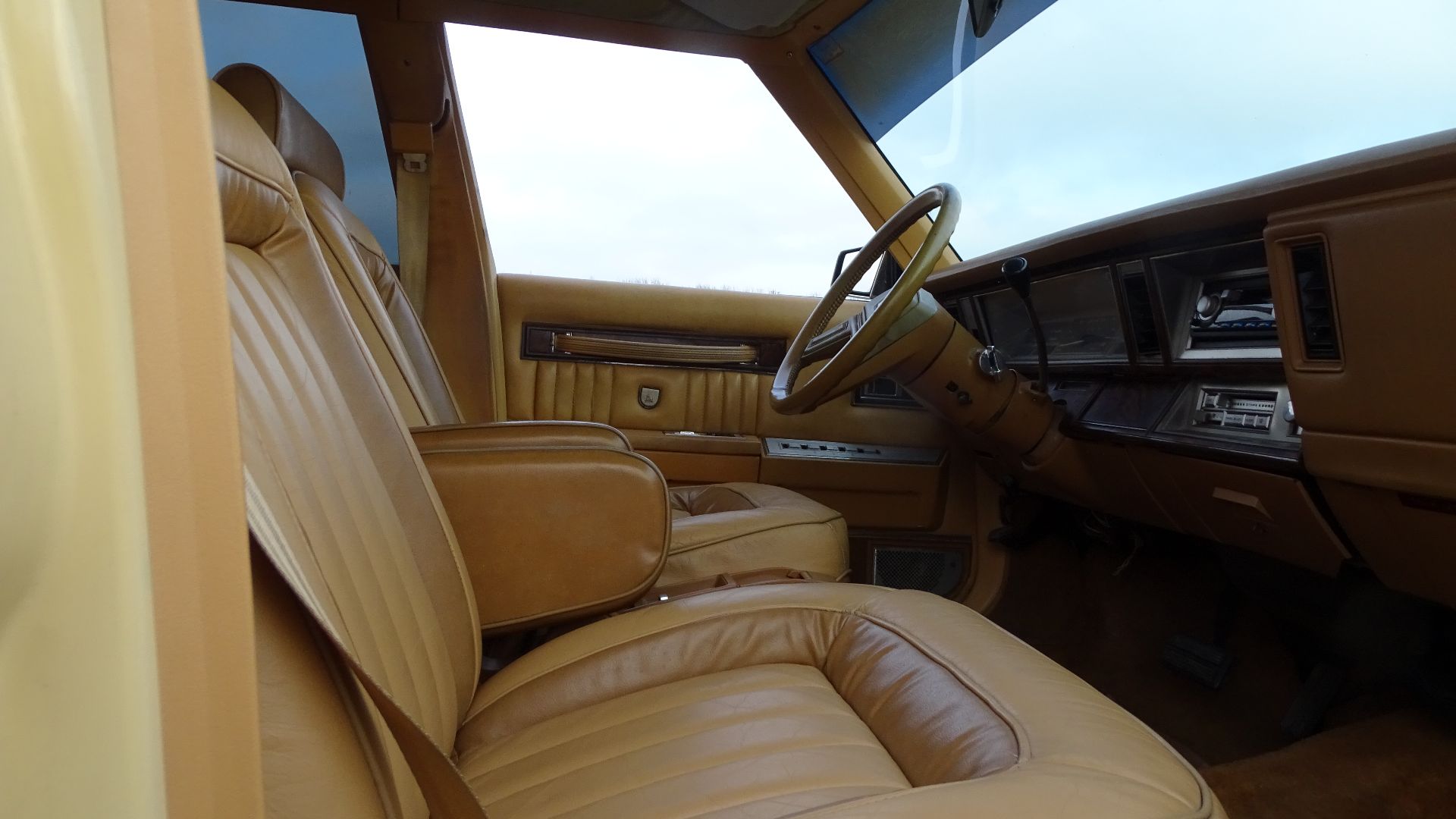 Sinatra was, of course, one of the great shining performing lights of his era, active between the mid-30s and the mid-90s. He was a headline figure in both the music and movie industries. But for a short retirement spell in the early 1970s, he worked tirelessly up until his death in 1998.

Sinatra is one of those names that everyone with even a passing interest in music knows because there are very few that don’t recognise at least one of Frank’s songs.

H&H Classics is accepting entries now for the February sale in which Sinatra’s old ‘Woody’ Chrysler is due to hit the block.