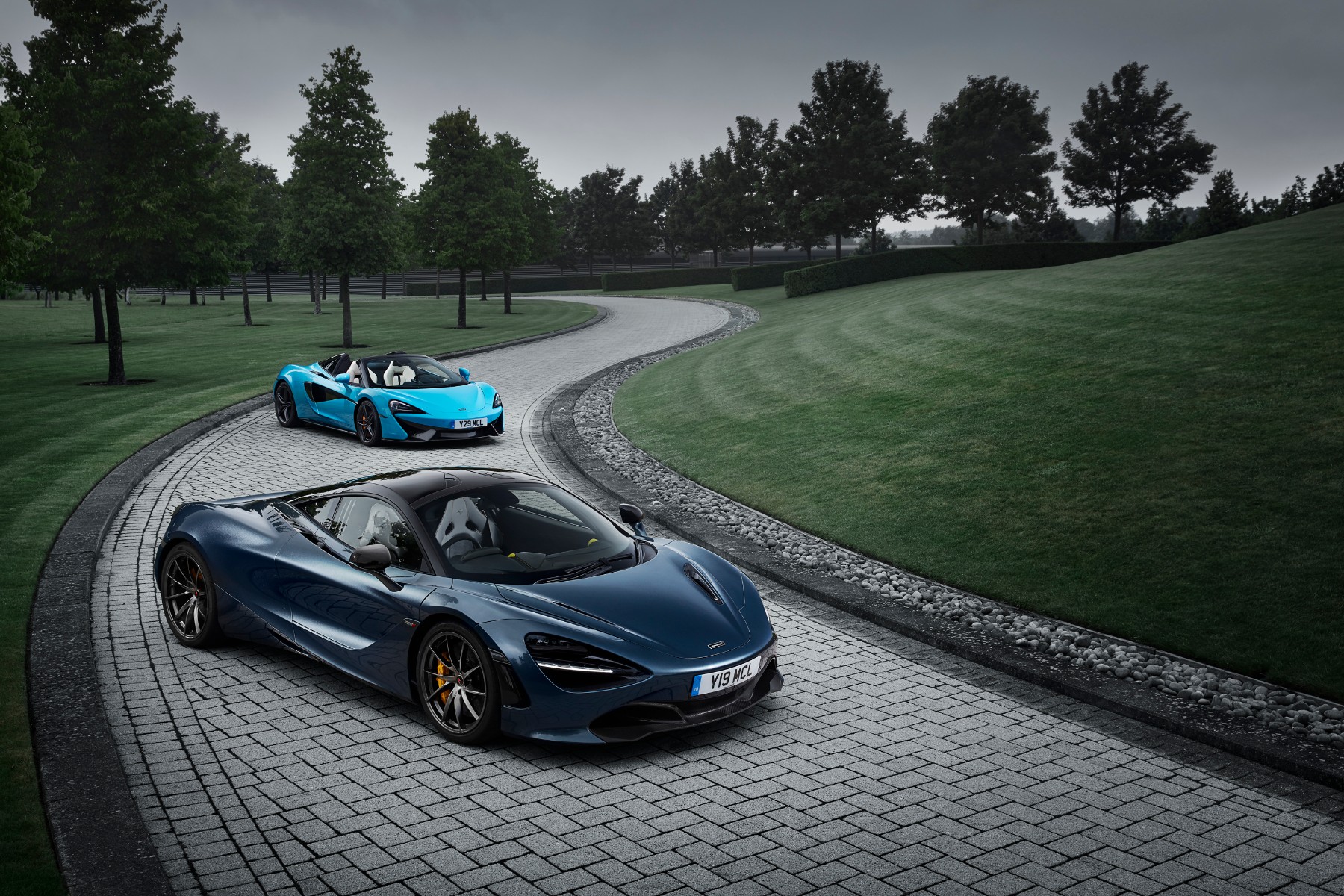 British marques are at the forefront of luxury car wish lists in Britain, according to JBR Capital, with four out of the top 10 most-financed prestige cars on their records hailing from the UK. The second most prolific was German, with three cars, including two 911s.

The list features everything from Ferrari, Lamborghini and Porsche, plus Nissan with the comparatively humble GT-R. Yet none manage to surpass the McLaren 570S and the Range Rover Vogue in their popularity among luxury car shoppers.

The Macca and the Range Rover represent a near-perfect two-car garage, with the big Rangie making for a lovely day-to-day ‘hack’ and the McLaren the ideal weekend wheels.

The Vogue is a relative steal to finance, too, at less than £1,000 per calendar month with a £7,900 deposit. The McLaren is rather more pricey, at over £1,800 per month with a near-£15,000 deposit contribution required. Still, that debunks any criticism that the Range Rover nears the top of the list for its comparatively low price alone.

Still, they both beat out modern era luxury car staples with the Audi R8 languishing in fourth, the Porsche 911 Turbo in seventh and the only Ferrari on the list – the 458 Spider – all the way back in tenth. The McLaren 720S and the Bentley Continental GT fortify Britain’s standing further down the list, at a respective eighth and sixth place.

“Britain may not have won the World Cup this summer, but it’s on top of the automotive world. The ‘Made in Britain’ tag is still highly sought-after among our high net worth clients” said Darren Selig, executive chairman at JBR Capital.

“While you might expect wealthy owners to rush to Ferrari and Lamborghini dealers, it’s actually McLaren and Land Rover where we’ve had the most demand for finance packages so far this year.”