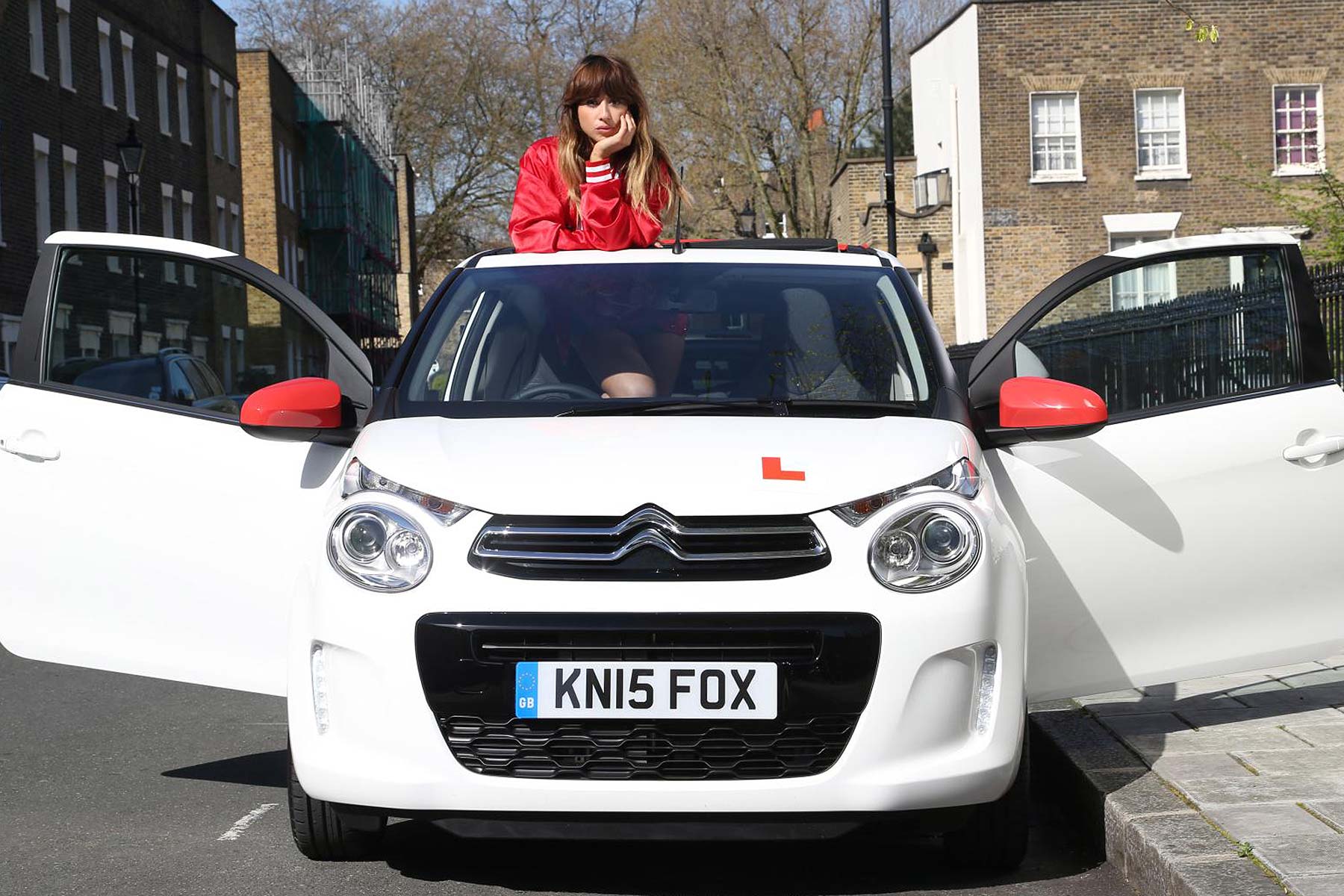 Learning to drive used to be a rite of passage as soon as you reached 17 years of age, but new research from Auto Trader shows that’s no longer the case: 44% of learner drivers today are OVER the age of 25.

Indeed, 21% fewer people aged 17-20 are now learning to drive compared with nine years ago, and just 34% of Britain’s current learner drivers are between 17 and 20 years of age.

Why? It’s not entirely clear: 56% of those aged over 25 admit they anticipated driving at an earlier age, but for whatever reason have put it off.

The most likely reason for people putting off learning to drive is cost: almost half of older learners say they perhaps would have learnt to drive at a younger age if it were cheaper.

As people get older, the learner driver challenges change: the primary concern of those aged over 25 is a lack of confidence, with half admitting they’re worried about how long the process will take – potentially because they have been offered a job that requires them to have a driving licence.

Auto Trader, in partnership with RED driving school, spoke with several new drivers to find out their worries. Elizabeth Oakley is a 29 year old from London who admits “I wish I had spurred myself on more to get on the road when I was 17.

“I had much more free time and could have relied on my parents for help and support – but it’s a much bigger challenge 12 years on (with) a full-time job.”