Among many other things, Jost Capito led Ford's hot hatch range back to greatness 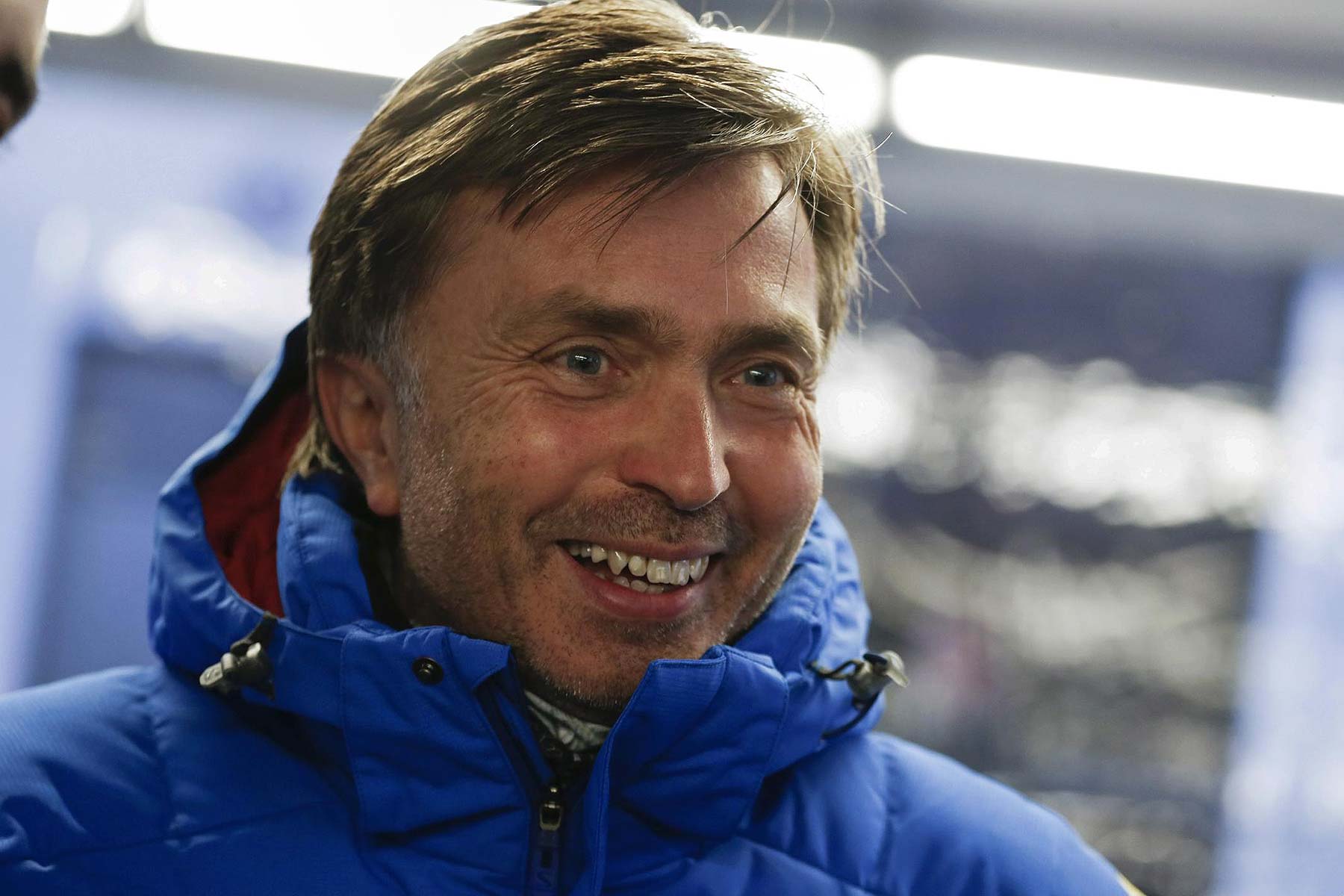 Former Volkswagen WRC chief Jost Capito is to rejoin the German brand as head of its Volkswagen R GmbH road car division. He returns after a stint leading McLaren F1 as CEO and the appointment marks his return to the road car sector after years of success in motorsport.

Although his short tenure at McLaren F1 was fraught, Volkswagen WRC was virtually unbeatable under Capito’s leadership. But in the road-going automotive sector, he is perhaps most well known as Ford’s former global performance car chief for a decade from 2001: under his watch, Ford rediscovered its knack for producing involving, capable and exciting hot hatches, most notably the Mk2 Ford Focus ST and RS.

It was Capito who created the internal Ford monikers for the two model ranges to describe their relative approaches: ST was a ‘dolphin’ and RS was a ‘shark’.

Prior to joining Ford, Capito’s varied career saw him involved in motorsport with Sauber F1. He was among the decision-makers who took on a very young Kimi Raikkonen as Sauber-Petronas F1 driver in 2001, straight from the Formula Renault UK Championship.

As well as being MD of Volkswagen R GmbH, Capito, 58, will also head up Volkswagen Zubehor GmbH, the firm’s vehicle accessories division. He has already begun his new role.

His appointment raises the obvious question – what next for Volkswagen’s hot performance car division? Following the dieselgate fallout, a production version of the ultra-high-performance R400 concept was cancelled, but the current Golf R ‘shark’ is still highly praised for its all-round hot hatch abilities. How will Capito make it even better and more distinct – and in what ways will he evolve the GTI ‘dolphin’ brand? Here’s to finding out what this highly-rated high-performance engineer and leader does next…

London’s Direct Vision Standard (DVS) for HGVs will be rolling out this autumn, with the goal of improving road safety for everyone
Read more

Mini first made a Sidewalk special edition in 1995. For 2020, it has revived the name, for the limited-to-150 Mini Sidewalk Convertible
Read more

After what seems like years of waiting, we finally drive the new Ford Focus RS. Can it possibly live up to the hype?
Read more

2017 SEAT Ibiza review: is this the best supermini on sale?

The new SEAT Ibiza is based on a new VW Group platform. It's bigger, sportier and more premium than ever before – but should you buy one?
Read more

It’s easy to say you can’t put a price on safety, but when it comes to buying a new car, you don’t need to break the bank to protect yourself on the road.
Read more
Motoring ResearchWe Are Everything Motoring
Facebook
Instagram
Pinterest
Twitter
Youtube