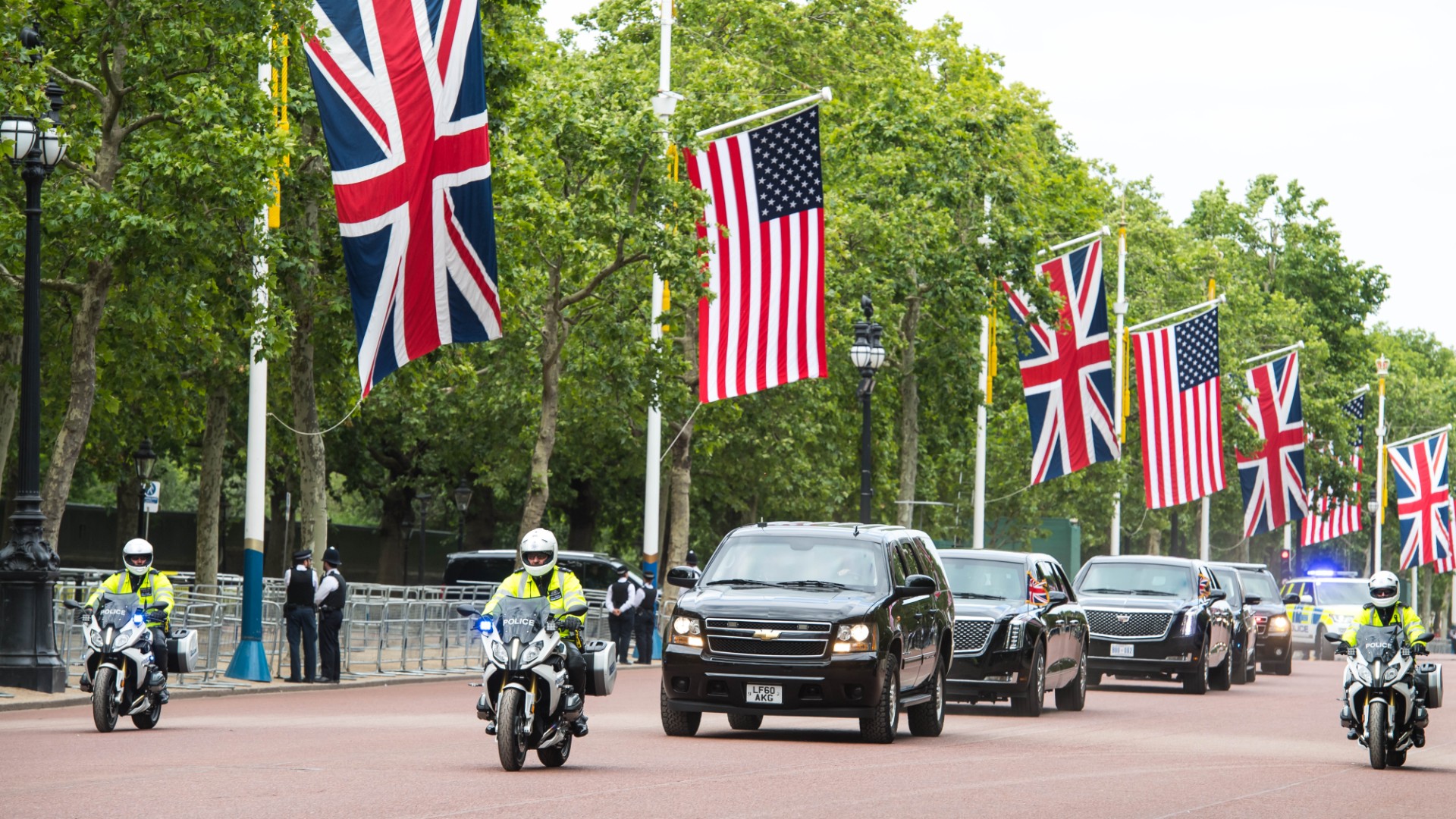 Foreign diplomats are responsible for the lion’s share of unpaid motoring fines, new figures suggest. With America, Japan and Nigeria leading the way, officials from overseas owe the UK £111 million worth of fines, most of which relate to the congestion charge. This figure will only rise now the ULEZ is in effect…

The figures come courtesy of Hippo Leasing, which sourced them from the Foreign & Commonwealth Office (FCO).

US Embassy officials have built up over ten percent of that overall figure, with £11,929,685 owed in total, when combining parking fines and congestion charges. Parking makes up just under £4,000 of that, so you can do the maths regarding the congestion charge. 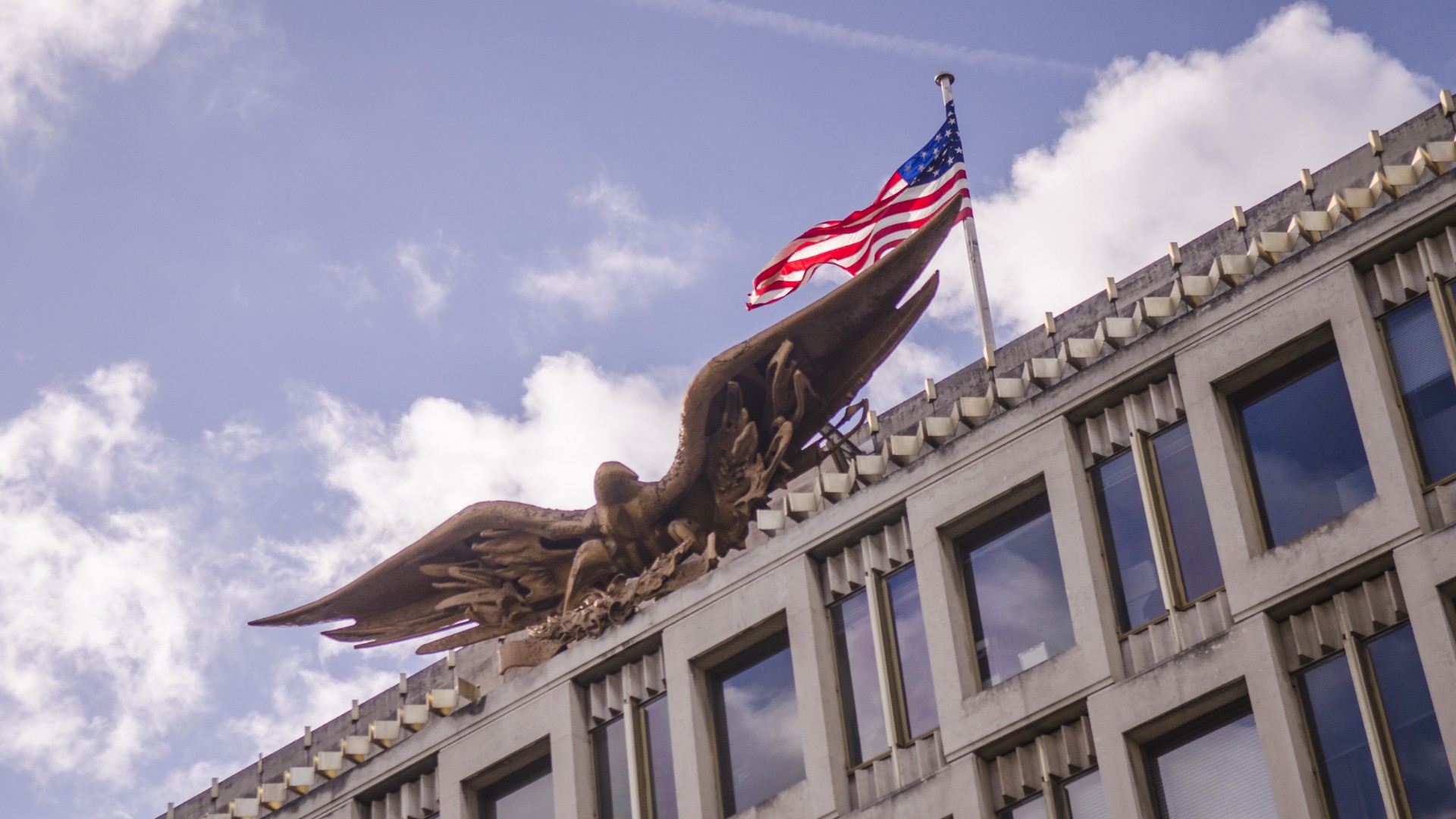 Nigerian High Commission members are the worst for building up parking fines. While the Japanese and Americans stay well below five figures for parking fines, the Nigerians owe a cool £272,740 in parking fines. That’s still a small portion of their overall £6,997,145 figure when added to their congestion charge bills.

Which embassies are best at paying their dues? The Central African Republic, New Zealand and Paraguay have a clean slate and have consistently cleared their debts. It’s only fourth-placed Peru that begins letting the top-10 best-behaved nations down, with £40 in parking fines owed. 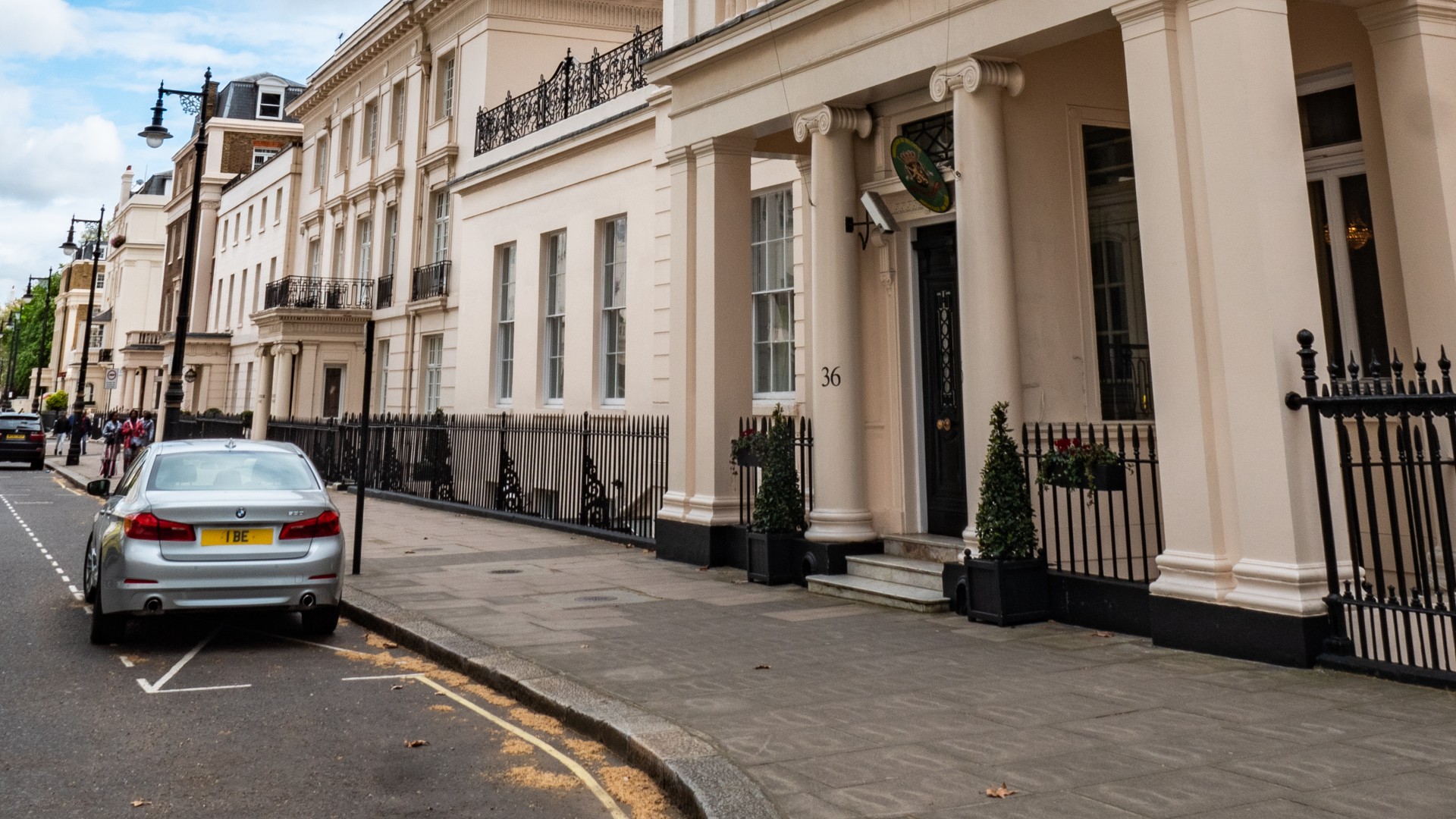 Under the 1961 Vienna Convention, diplomats are immune from prosecution in their host country. Included in the things they can’t be held accountable for? Yes, motoring fines. That doesn’t mean that diplomats aren’t able to. As above, some do so out of goodwill.

“While some argue diplomatic immunity is an outdated principle and open to exploitation, foreign officials remain under no legal obligation to pay their motoring fines,” said Tom Preston, managing director of Hippo Leasing.

“Total debts are only set to increase following the introduction of the Ultra-Low Emission Zone in April, designed to cut traffic further and help clean up the dangerously polluted air in London. As well as looking at the economic impact of foreign diplomats driving in the capital, it’s important to consider the environmental and public health costs too.”