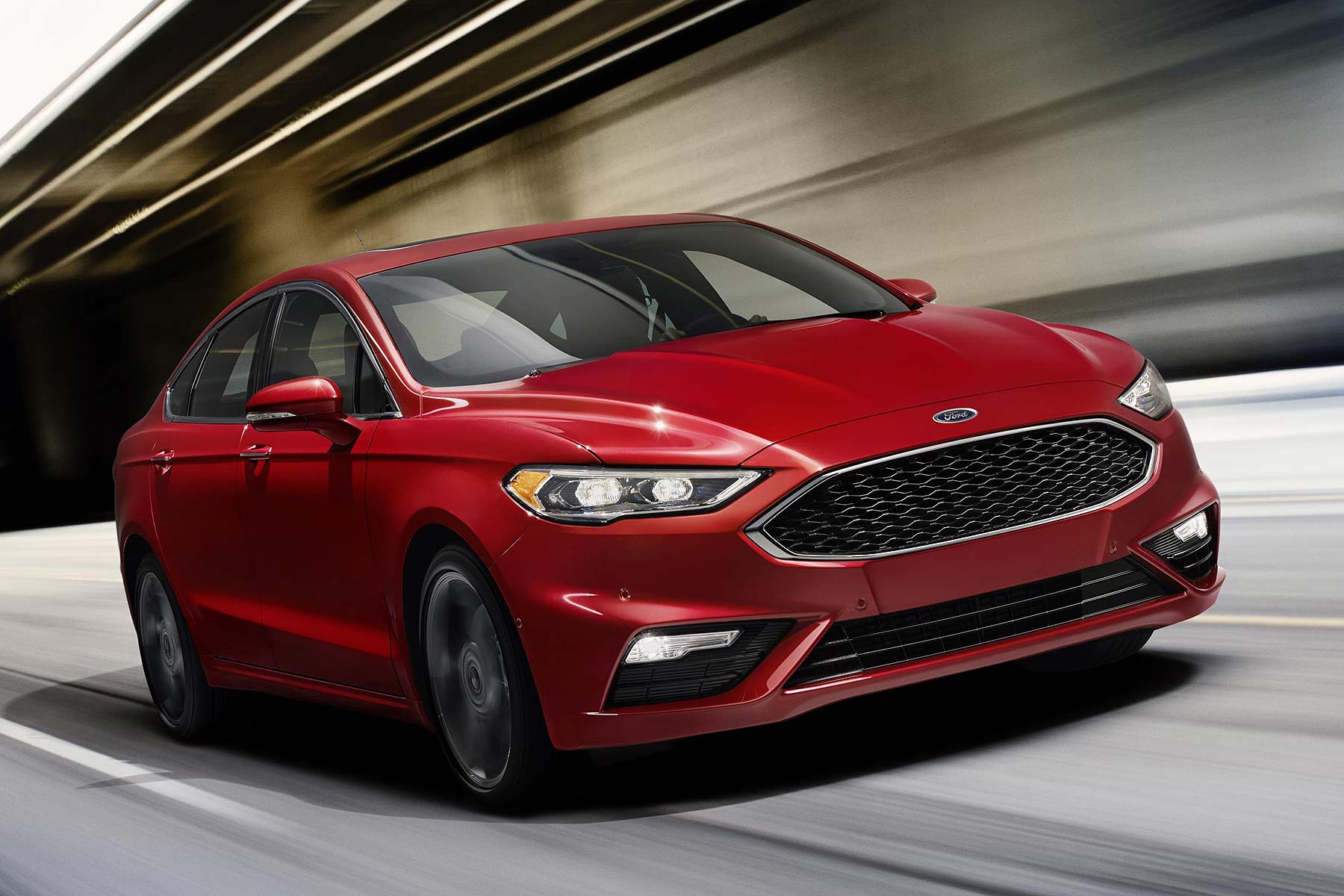 Ford has revealed a 325hp 2.7-litre V6 turbo version of the U.S.-spec Mondeo and is already claiming the 2016 Fusion V6 Sport will tempt across drivers of Audi, BMW and Mercedes-Benz.

And as the Fusion is a ‘One Ford’ world model that’s sold in Europe as the Mondeo, it’s thus possible Ford may at least be considering whether a hot Mondeo range-topper to rival the Audi S4 at a fraction of the price is feasible.

Apparently, it’s requests from existing Fusion drivers in North America that’s encouraged the firm to launch the hot new performance V6 Sport. And while 325hp is impressive, even more standout is its 380lb ft of torque – and that’s on less-potent U.S. 93-octane fuel, too. 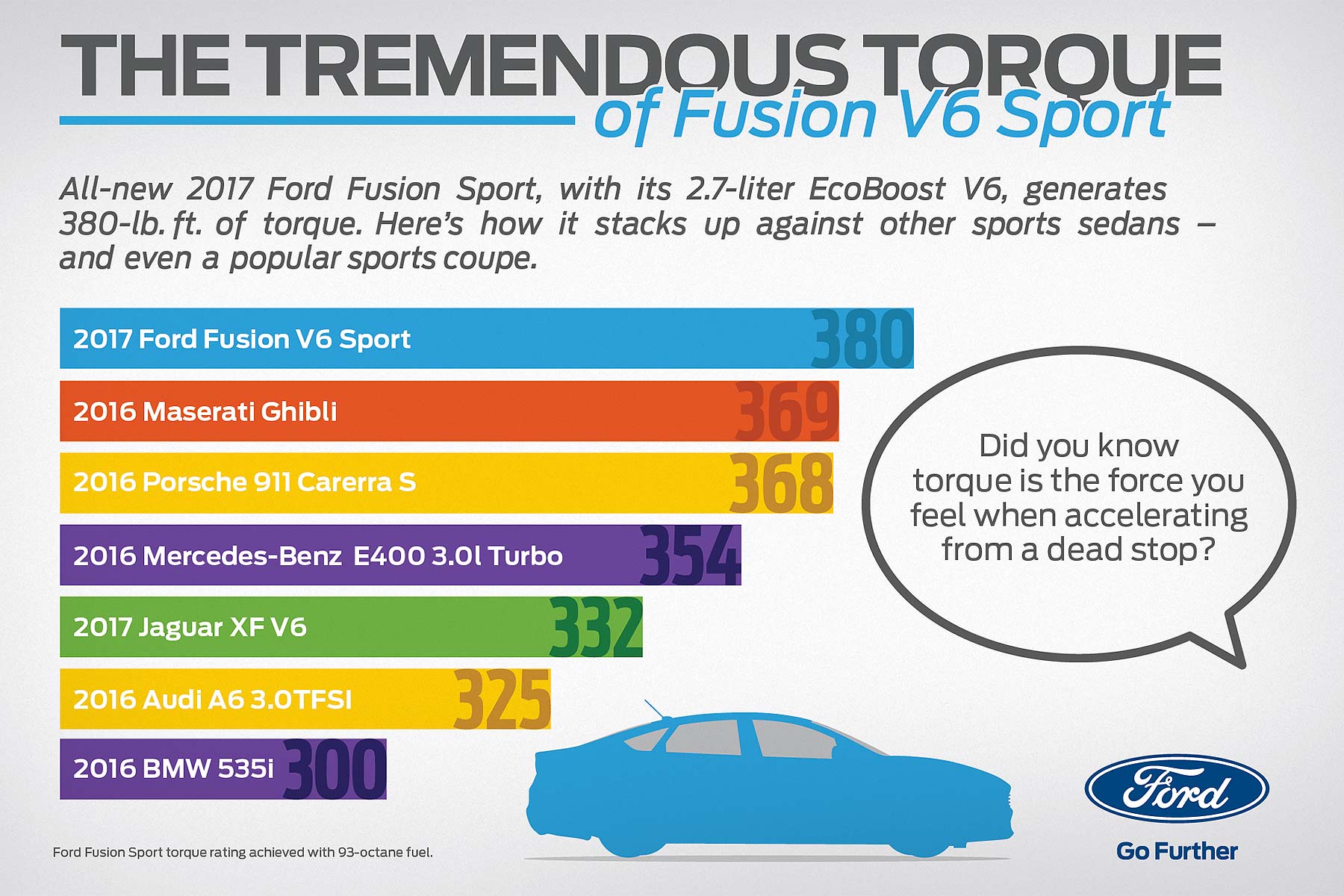 Sensibly, Ford has equipped the Fusion V6 Sport with all-wheel drive as standard.

Ford says such twisting force makes it “stouter than established performance sedans like the BMW 535i, Audi A6 3.0T and Mercedes-Benz E400”. That’s quite the list of rivals for the high-performance new Fusion to beat.

The firm’s also confident it will sell well, in the U.S. at least: looking to the Explorer SUV, while sales of the regular car rose 24% between 2013 – 2015, they grew a hefty 103% for the racier Explorer Sport in the same period.

Sales of the regular Edge were flat over that period as it was in model change-over year – but even here, Edge Sport sales rocketed 62%. There’s clearly a demand for high-performance versions of mainstream Fords in North America.

But would the same be so here in Europe? Maybe Ford’s marketing team is already studying the numbers – here’s hoping so, as a Ford rival to the Audi S4 could be an intriguing thing indeed…