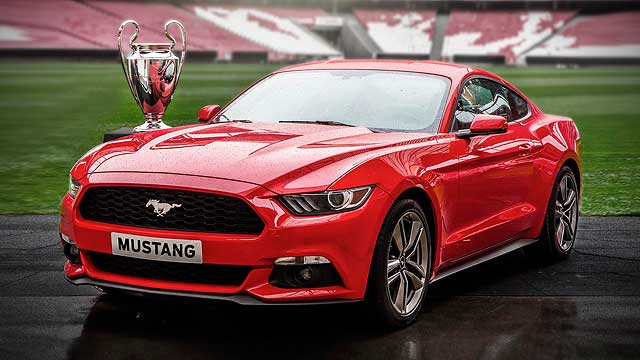 For the first time ever, Brits can officially preorder a right-hand Mustang!

The Ford Mustang is now officially available to reserve in Europe – and this includes, for the first time ever, UK-bound right-hand drive models.

Ford timed the opening of Mustang preorder lists to coincide with the kick-off of the Champions League final: an initial batch of 500 European Mustangs is now up for grabs. Each will come with a special package and limited edition certificate (so are bound to be rather collectible).

Europe’s first all-new Mustangs are available in both fastback and convertible guise – the fastback comes in Race Red and the convertible in Magnetic Silver. Buyers can choose their engine though, either the 309hp 2.3-litre Ecoboost turbo or the 416hp 5.0-litre V8. 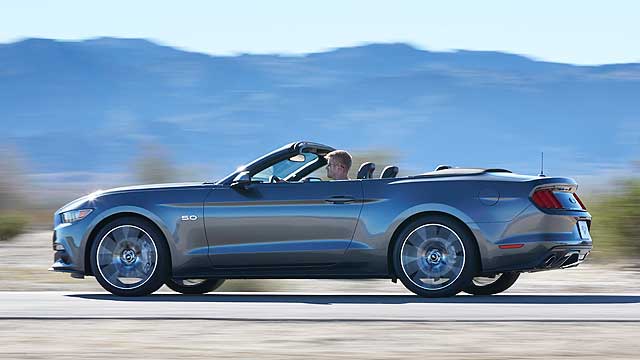 “The arrival of the new Ford Mustang in Europe is an event that deserves the biggest possible stage,” said Roelant de Waard, vice president, Marketing, Sales and Service, Ford of Europe.

“We hope that making the first models available to order from the start of the final will ensure a reach which matches the significance.”