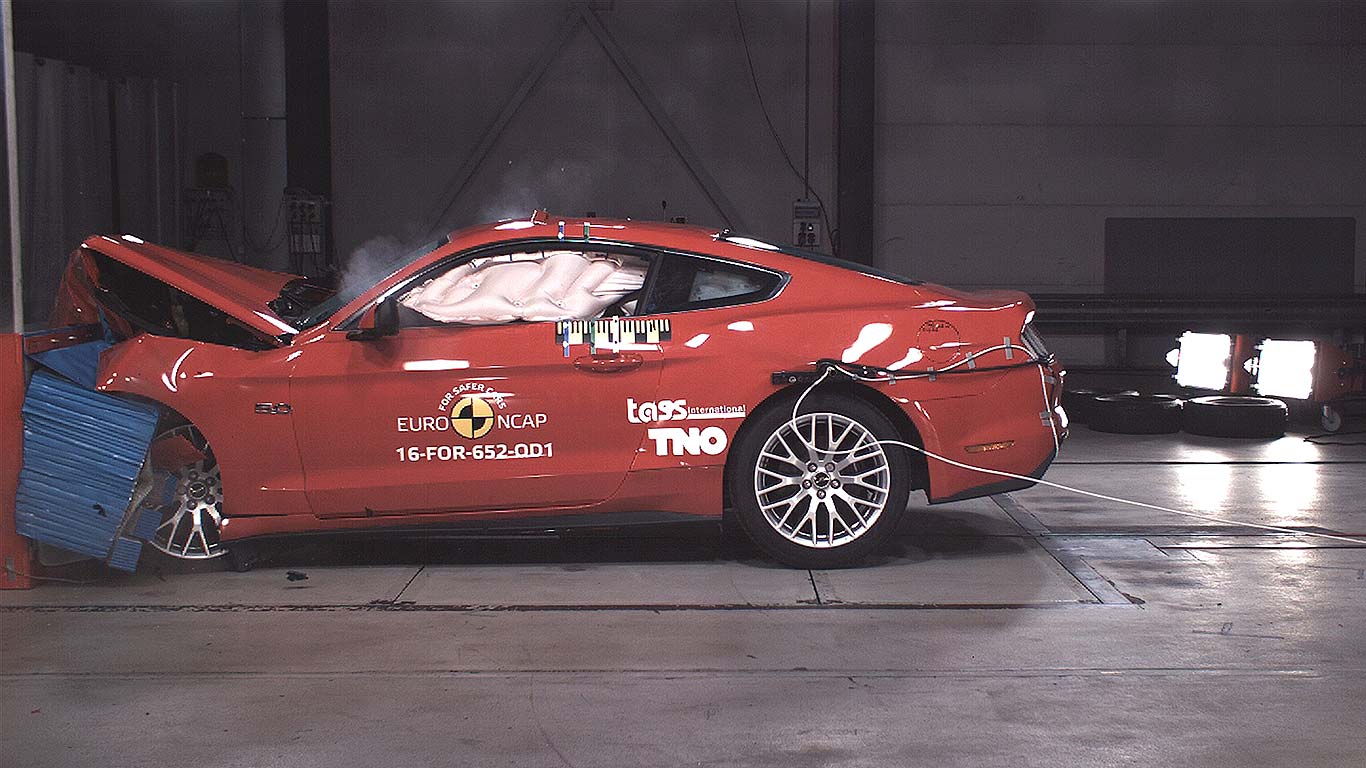 Ford has responded to its lowly two-star Euro NCAP crash safety score for the Mustang sports car by resubmitting an improved model featuring extra safety kit for testing – a move that has earned the Mustang an extra star.

Ford engineers have also fixed a dangerous fault with the driver’s airbag that saw the dummy’s head still able to strike the steering wheel, despite its deployment.

“Our advice to buyers is to always to opt for a Euro NCAP five star car, so a three star Euro NCAP rating is never a cause for celebration. However, Ford’s rapid addition of a suite of standard-fit safety tech and its prompt updates to improve the performance of the airbags and restraints is to be applauded.

“We will continue to apply pressure on carmakers to ensure UK drivers have the safest possible cars.” 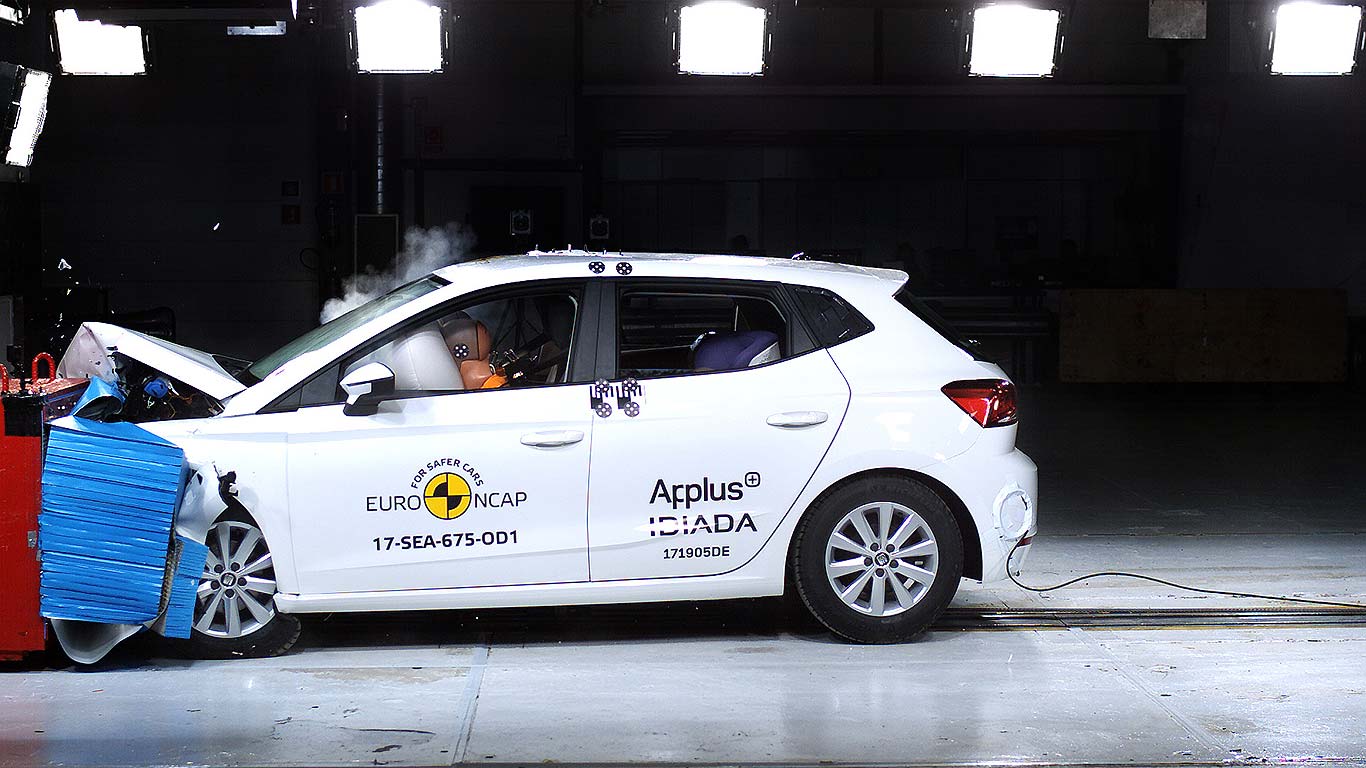 The latest Euro NCAP crash tests assessed other newly-launched cars as well – and Avery says the five-star new Seat Ibiza has “set a new benchmark in safety for the supermini price-point category”. It has both standard autonomous emergency braking (AEB) and also pedestrian-detecting AEB. “The safety game is now on for carmakers in this category.”

Other five-star cars tested this month include the Alfa Romeo Stelvio, Hyundai i30 and Volkswagen Arteon.

Surprisingly, the new Honda Civic only scored a four-star rating. Euro NCAP says this is because the rear passenger dummy’s head recorded a high impact reading through the side curtain airbag.