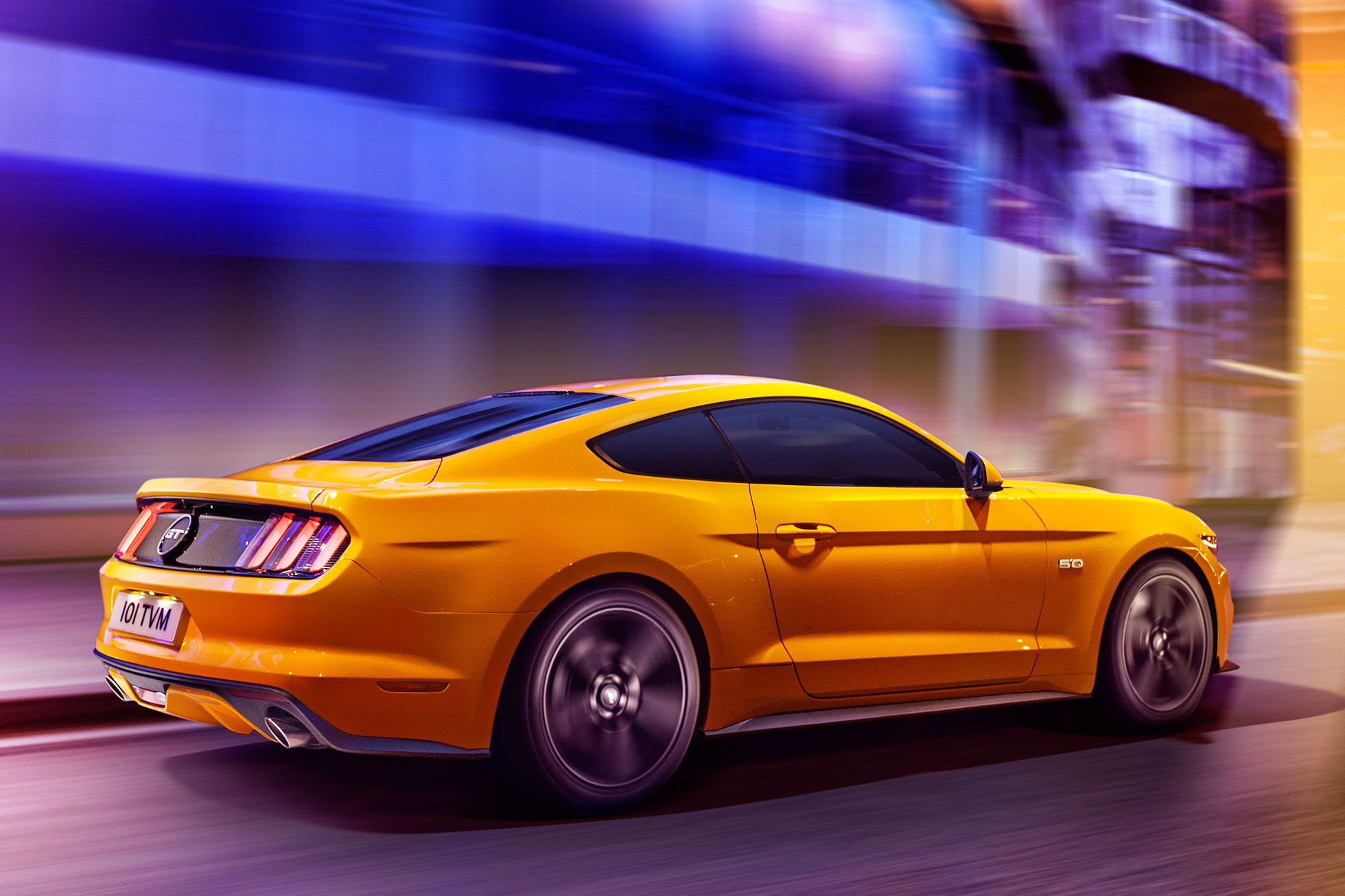 For the first time in its 50-year lifespan, UK buyers can now order a Ford Mustang – with prices starting at £28,995.

These prices are for the fastback coupe versions, combined with the six-speed manual gearbox.

Buyers get a choice of 10 colours – including competition orange and triple yellow. The 2015 Ford Mustang isn’t a car for those who want to blend in.

Unfortunately, despite orders now being open for the Mustang, you won’t necessarily be able to buy one from your local Ford dealership.

The manufacturer is selling the Mustang only at its new Fordstores, located in metropolitan areas of the UK.

This is unlikely to lose Ford many sales, as demand is proving to be very high. The first 500 Ford Mustangs were available to reserve during the 2014 UEFA Champions League Final, with all 500 cars accounted for within just 30 seconds.